Peter Liversidge – Something On Your Mind, 2015

Proposals for the Residents of Sceaux Gardens was originally commissioned as part of The Signs Project, which began in 2013 as a collaboration between Sceaux Gardens Tenants and Residents Association and the South London Gallery to improve way-finding and the visual identity of the estate. The project was supported through Southwark Council’s Cleaner Greener Safer programme and Bloomberg as part of SLG Local. The edition is based upon one of these proposals, an invitation for the whole estate to join a choir and sing a selection of songs. 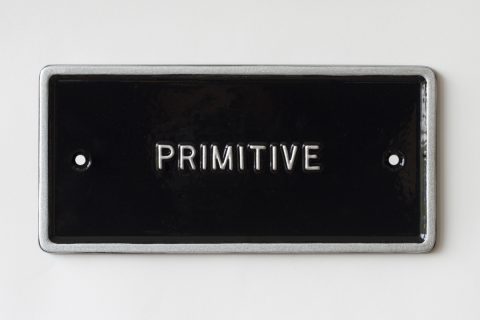