Mouth-blown glass, door keys, keyrings
Edition of 18, signed and numbered certificate.
We now only have 7, 14 and 16 available. The photographs correspond in ascending order, please specify which edition number you’d like to purchase in the order notes.

Albert Goldman’s Martini Pitcher Stirrer is an edition that stems from Richard Healy’s larger exploration of the work of the modernist architect Horace Gifford. His architecture serves Healy as a footprint and guide for a wider investigation into ideas around function, gay cruising and design. Inspired by the bold and confident choices by Gifford for his buildings on Fire Island; structures that include conversation pits, communal outdoor showers and make-out lofts, which reflecting a golden period in the history of Fire Island and the spirit of the pre-AIDS, post-Stonewall queer lifestyle, Healy produced a selection of mouth-blown Martini pitchers for the exhibition Last Seen Entering the Biltmore at the South London Gallery in 2014.

“Cruising along at sunset with a glass in one hand and a modest pitcher of Martini in the other, you find yourself far more socially acceptable than you ever realised.” 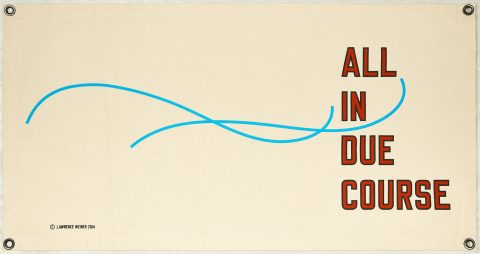