Else Gabriel and Ullf Wrede have worked together for five years in an art-making partnership based on free association and scientific research. Their approach lies in exploring the elusiveness of the commonplace and has been described as functioning ‘between art and science, idiom and imagery’.

Twin Gabriel’s exhibition at the South London Gallery has a dual role as both quasi-scientific research and experimental art. Work in the show will be in a variety of media and will include Limonade. Von Afrika., recently shown at the Neuer Berliner Kunstverein. Limonade. is a series of 150 large-scale computer-generated prints, based on photocopied drawings and collages of the flora and fauna of the Ivory Coast found by the Twins in a Berlin flea market.

The exhibition will also contain Planktonbassins, a cultural breeding ground from the aquarium at Berlin Zoo. Tanks are filled with water and two types of plankton left to diversify within them, one animal, the other vegetable. The water increases in density and reaches a green opacity. The animal plankton devours the vegetable plankton and the process then reverses to make the water clearer again. The piece is a reference to the primaeval soup that gives life, and to nature’s equilibrium.

Recipients of a DAAD scholarship for a year’s work in London, Twin Gabriel will be in the capital to develop their show at the South London Gallery (SLG). The exhibition comes to London from the Twins’ base in Berlin as the result of an increasingly dynamic cultural relationship between the two cities. They will be taking part in educational activities including talks and seminars for the duration of the exhibition.

Free exhibition
The exhibition has been sponsored by the Arts Council and IFA, the International Institute of Foreign Affairs in Berlin. 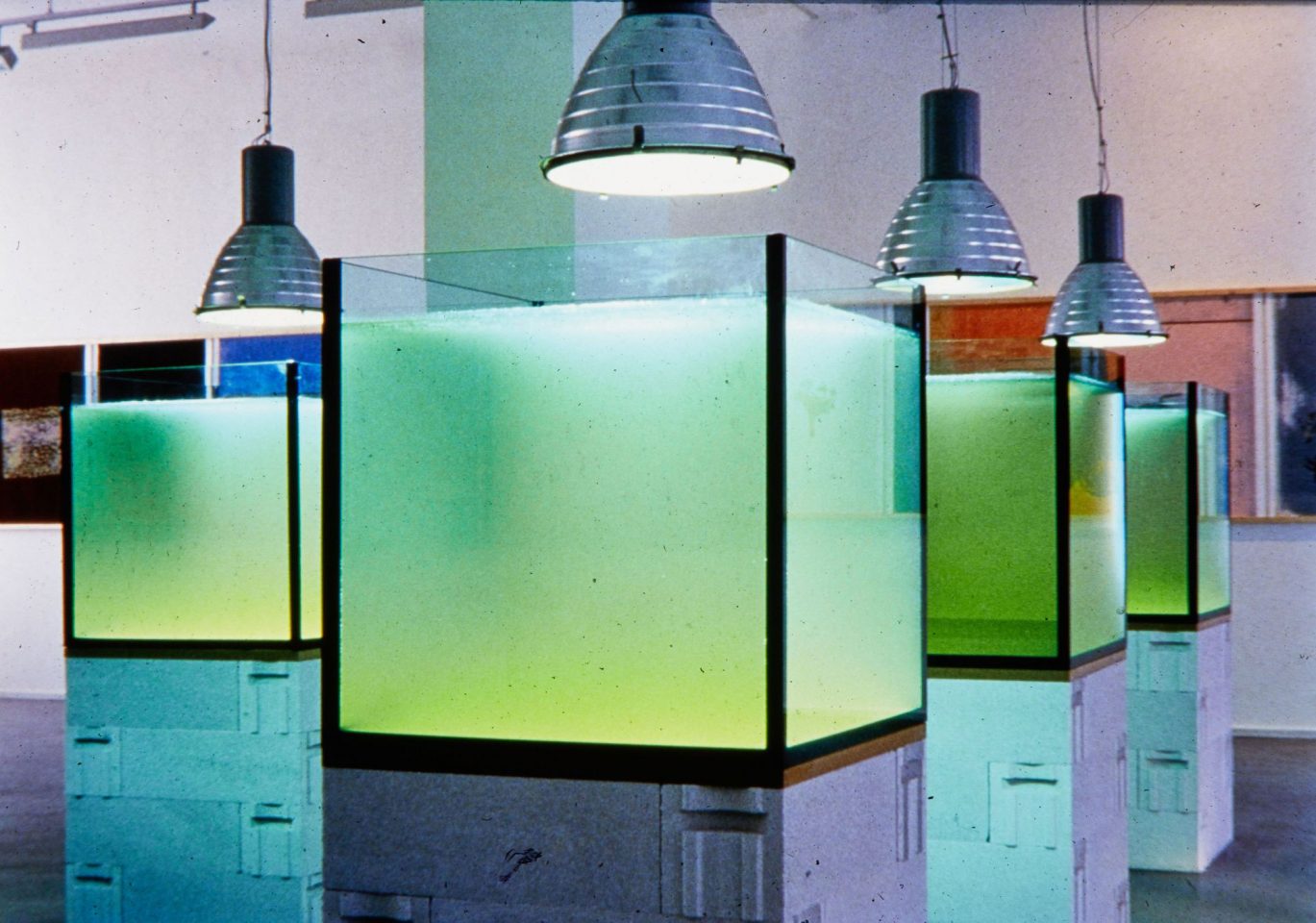 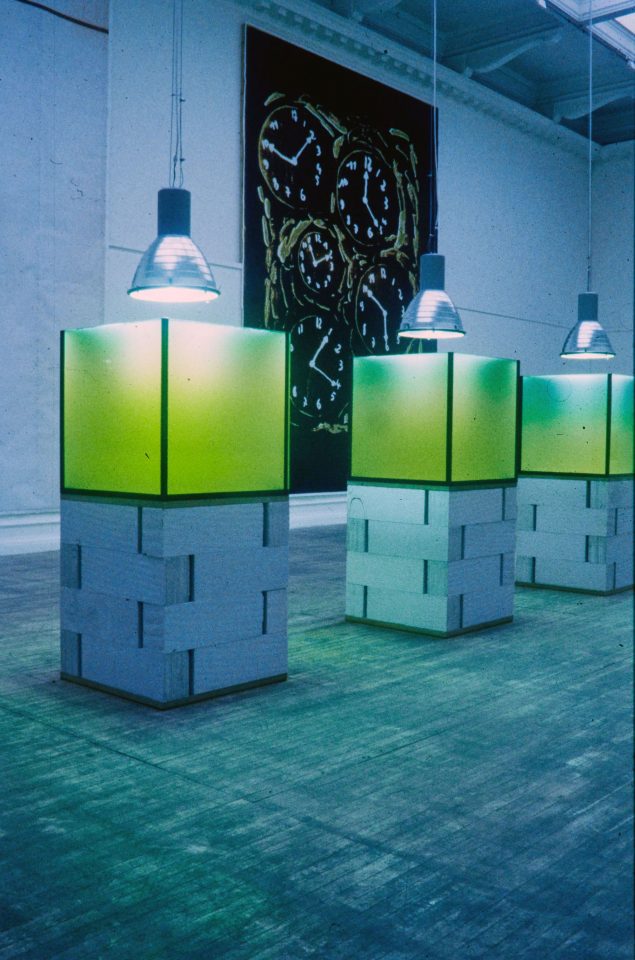 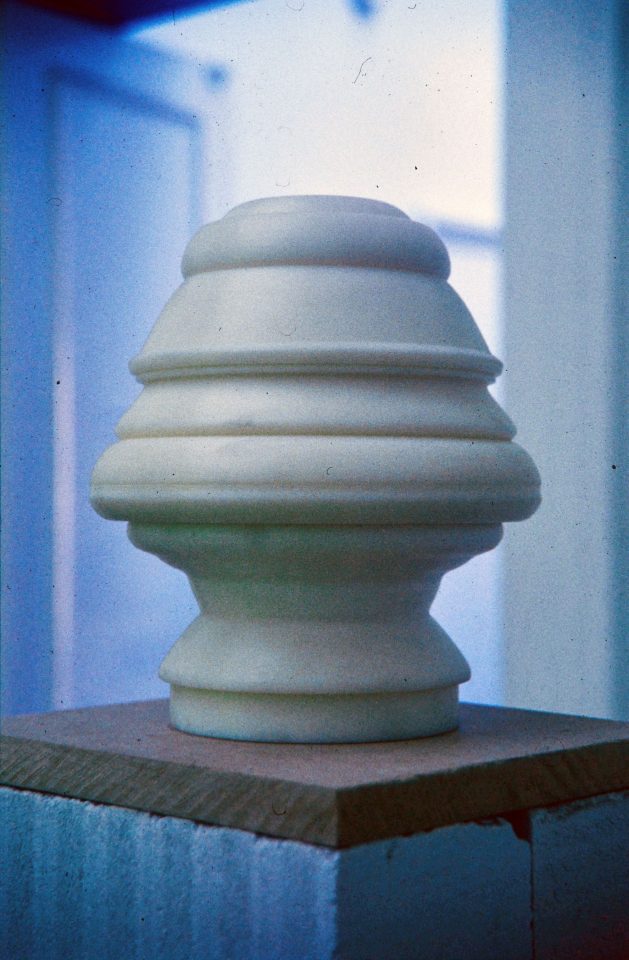 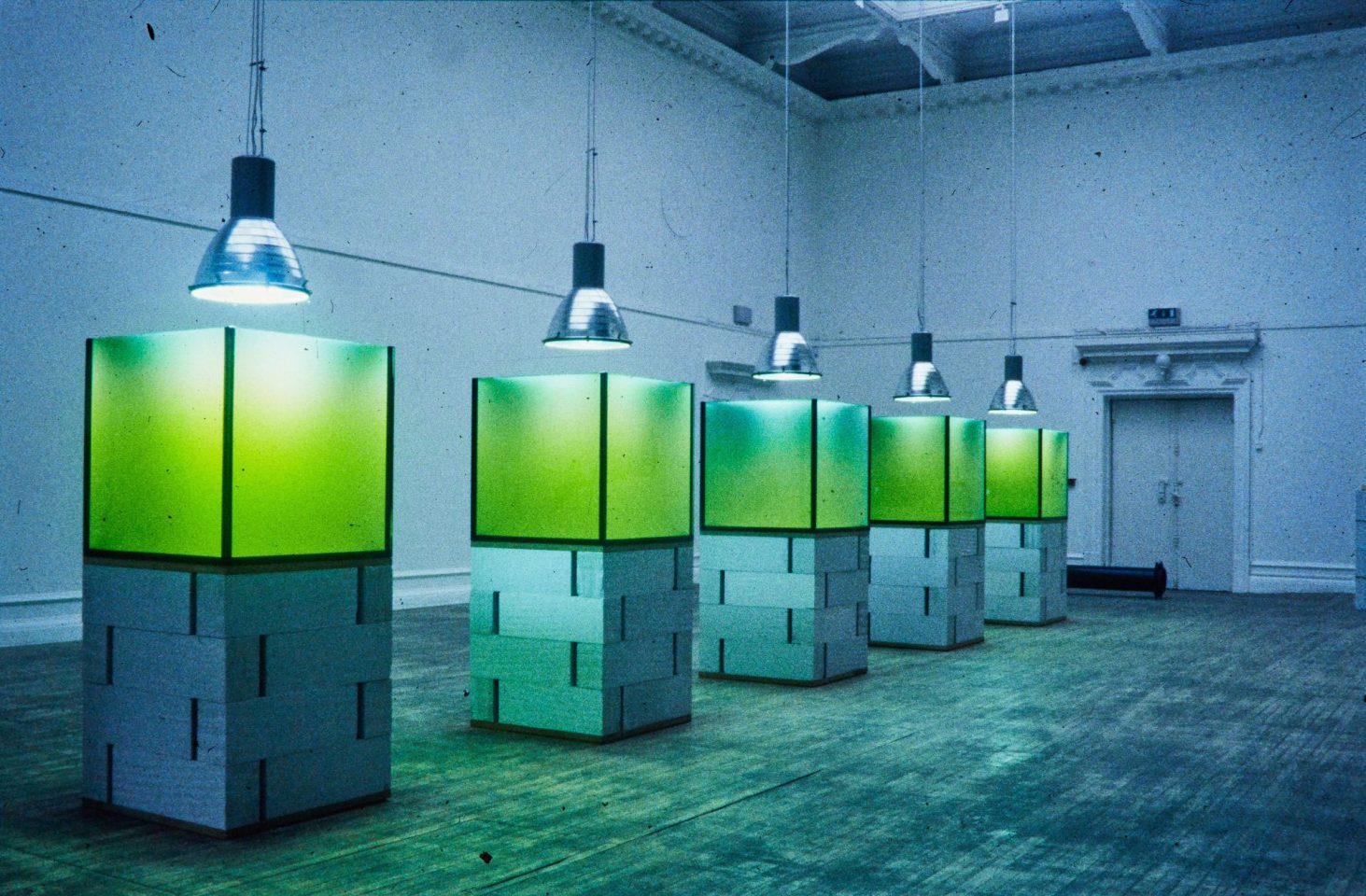 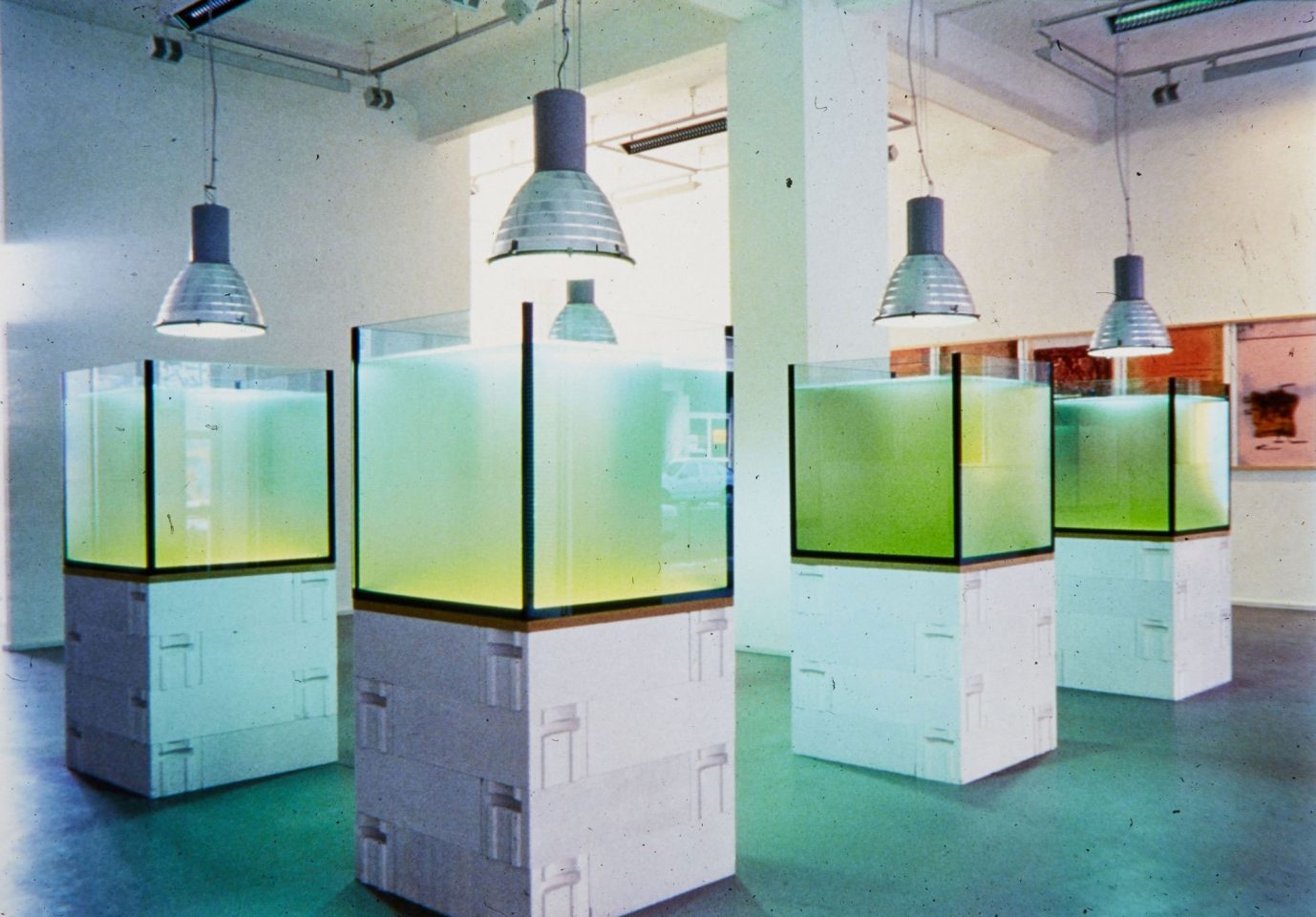 The exhibition has been sponsored by the Arts Council and IFA, the International Institute of Foreign Affairs in Berlin.
COOKIES We use cookies to enhance your experience on this site. Find more info here.