The South London Gallery (SLG) became an independent registered charity managed by a board of trustees in 2003, prior to which the gallery was managed by Southwark Council.

The Board meets four times a year and is made up of up to sixteen trustees to ensure effective governance of the SLG. Board members bring a diversity of skills and expertise across the arts, finance, management, digital and media, education and philanthropy, as well as direct knowledge of the local area.

The SLG's board includes three appointments of Councillors from the London Borough of Southwark who are nominated by the party they represent. 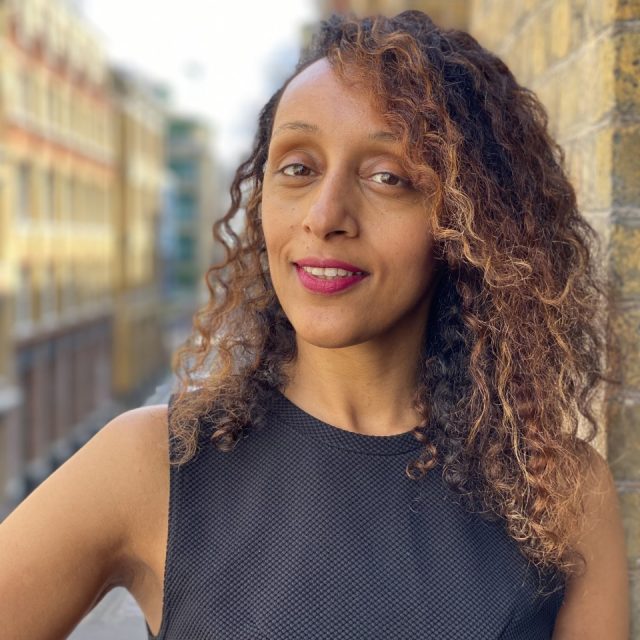 Myriam is a Management Consultant in the Financial Services sector. As a young Art collector and Art Patron, her interest in artists from the African diaspora, led her to start the African Art Society, to connect audiences to contemporary artists of African descendent and find ways to support artists without gallery representation. Semere sits on the SLG’s board of Trustees and the Equalities Advisory Committee and is an SLG benefactor. 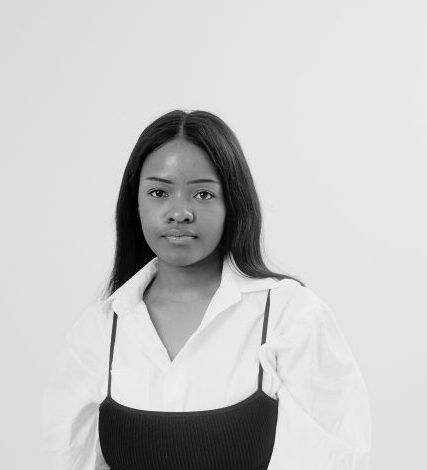 Novuyo Moyo has been on the South London Gallery’s Board of Trustees since 2018, after having been part of SLG’s REcreative Editorial Board. Novuyo studied Art History at Goldsmiths, University of London, and after graduating worked as a social media coordinator before taking up an editorial traineeship at ArtReview, and finally joining e-flux as a social media editor.

Abbas Zahedi’s artistic practice blends contemporary philosophy, poetics, and social dynamics with sound, sculpture and other performative media. Zahedi lives and works in London and has been a trustee at the South London Gallery since September 2021. Abbas Zahedi was the ninth South London Gallery Postgraduate Artist in Residence.

An award-winning artist working primarily in lens-based media, Joy has also worked across the education sector since 1987 – from universities and schools to prisons and community-based projects, both nationally and internationally. Joy has been on the South London Gallery’s board since 2018 and is currently working on a commission for the Royal Albert Memorial Museum, for the exhibition “In Plain Sight” opening in January 2022. Joy Gregory was part of the ‘Place is Here’ at the SLG in 2012 that brought together works by 25 artists and collectives at the South London Gallery (SLG) and Middlesbrough Institute of Modern Art. 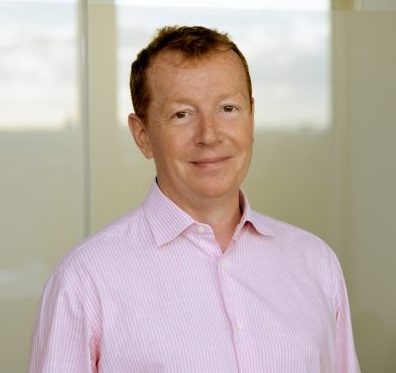 Stephen runs a successful London based hedge fund, dedicated to investing in Financial Services companies globally. He has been Treasurer and benefactor of the SLG since 2012. 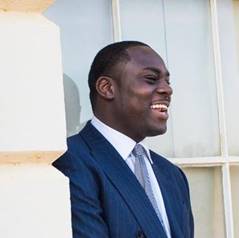 Councillor and Cabinet Member for Business, Jobs and Town Centres.

Jason has been on the South London Gallery board since September 2021 and currently serves as a local councillor for St Giles, Camberwell – the ward under which the SLG falls. Jason also leads the council’s efforts to support the local economy, ensuring good job opportunities and decent prospects for young people as they enter the working world. 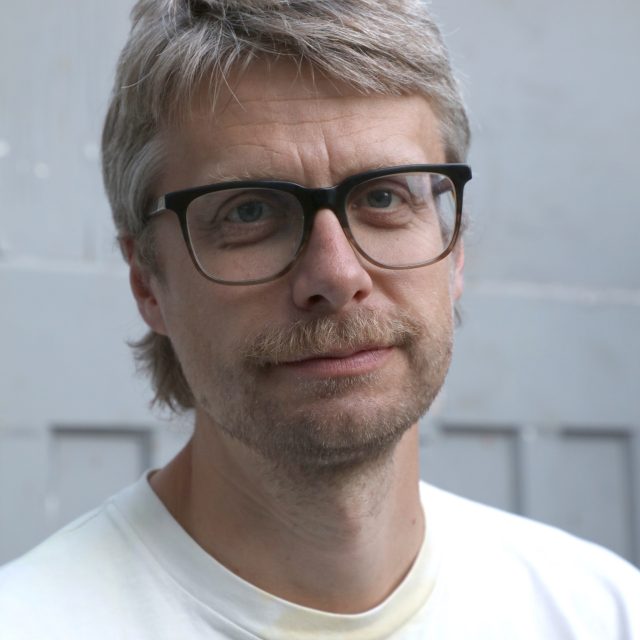 Chris joined the SLG board in 2021 and is an experienced creative leader with a demonstrated history of working in the fashion industry. Skilled in the leadership of creative teams, art direction, graphic design, advertising, and branding & identity. He graduated from Camberwell College of Art in 2002 and has lived locally ever since. He is currently based between London and Amsterdam. 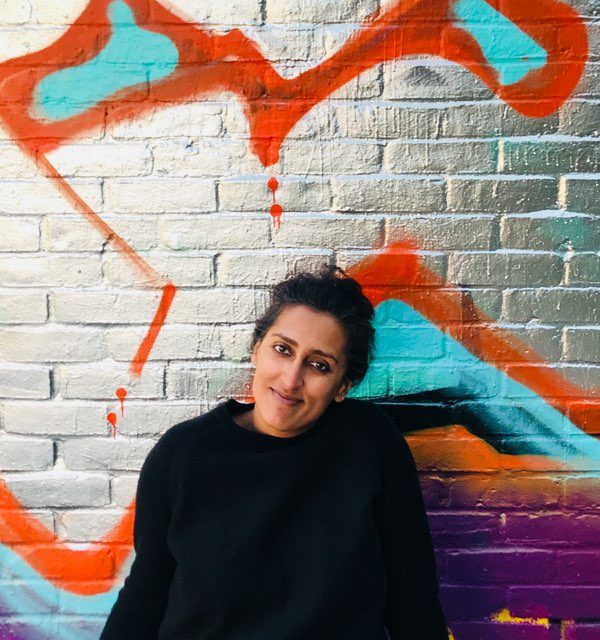 Sandhini is a London-based art historian and Adjunct Curator at the Guggenheim Abu Dhabi Project, where she is responsible for acquisitions and research for the future museum. Previously, Poddar served as Associate Curator of Asian Art at the Solomon R. Guggenheim Museum, as part of its international Asian Art Initiative. She has been a Trustee at South London Gallery since 2019. 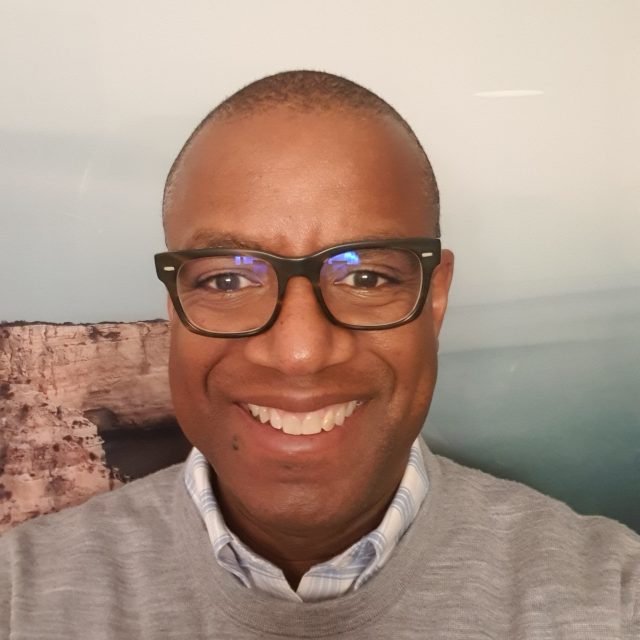 Having been a longstanding supporter of the SLG, Serge joined its board in 2021. With a background in finance, Serge is a French national, originally from Martinique, and has lived in France, Switzerland, the US and the UK.  He is married, with four children. Serge Ramin is a patron of the SLG. 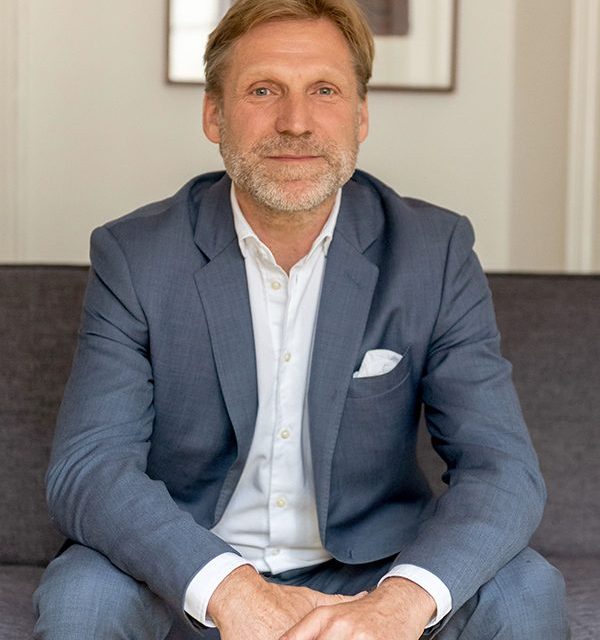 Adam has been a patron of the South London Gallery since 2007 and has been a Trustee since 2014. Adam also sits on the Personnel and Finance Committee. He is also an SLG Council Member. 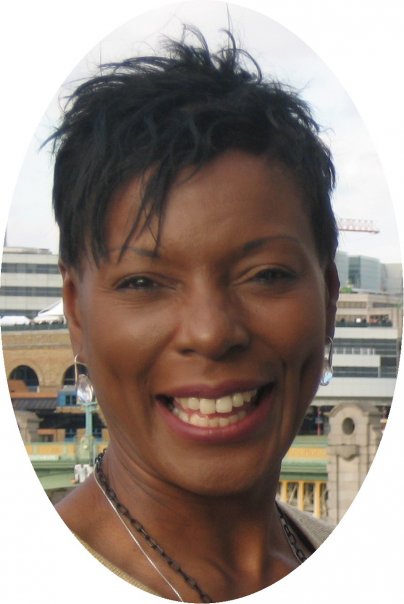 Cleo was born in Islington to parents from the island of Antigua, West Indies.  Prior to being elected as a Labour Councillor in 2010, Cleo worked in a Southwark Primary school for twelve years before re-locating to a school in West London, where she now works as Special Educational Needs and Disabilities Co-ordinator (SENDCO). Cleo joined the board of trustees at the South London Gallery in 2015. 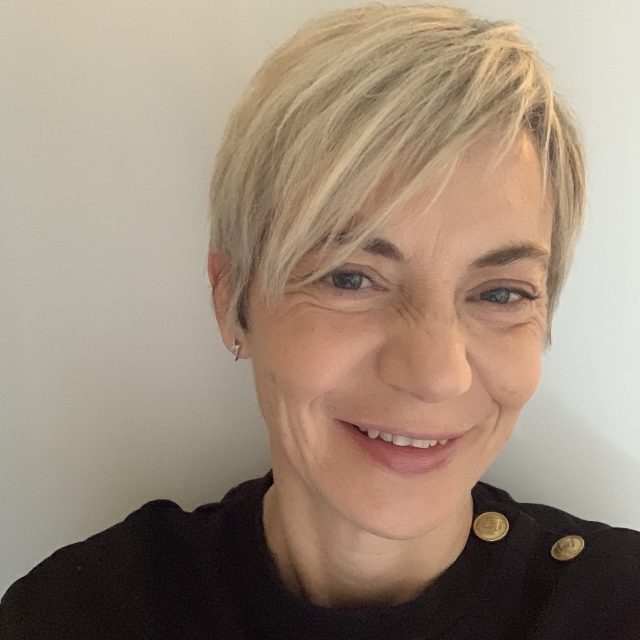 Miranda Sawyer is a freelance journalist and broadcaster who specialises in the arts and works mostly for The Observer. She lives in Brixton and has been an SLG trustee since 2012.

Read Bio +
COOKIES We use cookies to enhance your experience on this site. Find more info here.