Cinerama is an exhibition of two film works: The Long Road to Mazatlan, 1999, a unique collaboration between renowned artist and film-maker Isaac Julien and award-winning dancer and choreographer Javier De Frutos, and Vagabondia (2000), a new film by Julien with choreography by De Frutos.

Isaac Julien’s films have been shown in galleries and film festivals throughout the world. His work includes Cannes Film Festival prizewinnerYoung Soul Rebels, 1991, and the acclaimed poetic documentary Looking for Langston, 1989. A major survey of Julien’s work, The Film Art of Isaac Julien, will open at the Bard College Centre for Curatorial Studies, New York on 24 September 2000.

Venezuelan born Javier De Frutos has been the recipient of a number of international awards for his choreography, including the South Bank Show Award for Outstanding Achievement in Dance (1997). In 1999 his work was the subject of a documentary for LWT’s South Bank Show. His work has been commissioned by, amongst others, EXPO ’98, Lisbon and the Centre George Pompidou, Paris. He is currently creating a new stage work for the Rambert Dance Company and has just taken up a two-year fellowship awarded by the Arts Council to continue his research into the work of Tennessee Williams.

The Long Road to Mazatlan was conceived and created by the two artists as a meditation on masculinity and desire, set in the Texas landscape in and around San Antonio. The work explores the mythologies of the American West, the iconic figure of the Cowboy and its trajectory within gay culture. The title of the work derives from Javier’s preoccupation with Tennessee Williams and his portrayal of drifters and loners. In The Glass Menagerie, Tom claims that his father, “a telephone man who fell in love with long distance,” was last heard of in Mazatlan, a coastal town in Mexico.

In The Long Road to Mazatlan nothing can be taken at face value. The triptych format of the multi-channel projection creates a complex viewing process in which time and space shift, heightening the emotional relationships between the film’s characters.

The second work is Vagabondia, a split-screen video installation. Julien recently participated in an exhibition of contemporary art staged among the ephemera of the Sir John Soane Museum, London.

As a result of that experience, he has produced this new and ambitious work, set in the eccentric environment of the Museum. In ‘Vagabondia’, Julien has taken the character of the Conservator (played by Cleo Slyvestre), a figure who has featured in two earlier works, The Attendant, 1993, and Three, 1999, and placed her in the setting of the Sir John Soane’s Museum, her presence and performance acting as a mediator between the past and the present.

Through the gestures of the Conservator, Julien illustrates her imaginings as she reflects upon the hidden history of the Museum and how it is today. The paintings by Hogarth illustrating the turbulence of London in the 18th Century evoke the past in her imagination. The past seems to come to life as the film juxtaposes the roles of the Conservator and a vagabond dancer, choreographed by Javier De Frutos. The vagabond is an uncontrolled presence in the rarefied atmosphere of the Museum and, unlike the Conservator, refuses to be bound by its strictures. The score for Vagabondia was specially composed by Paul Gladstone Reid. 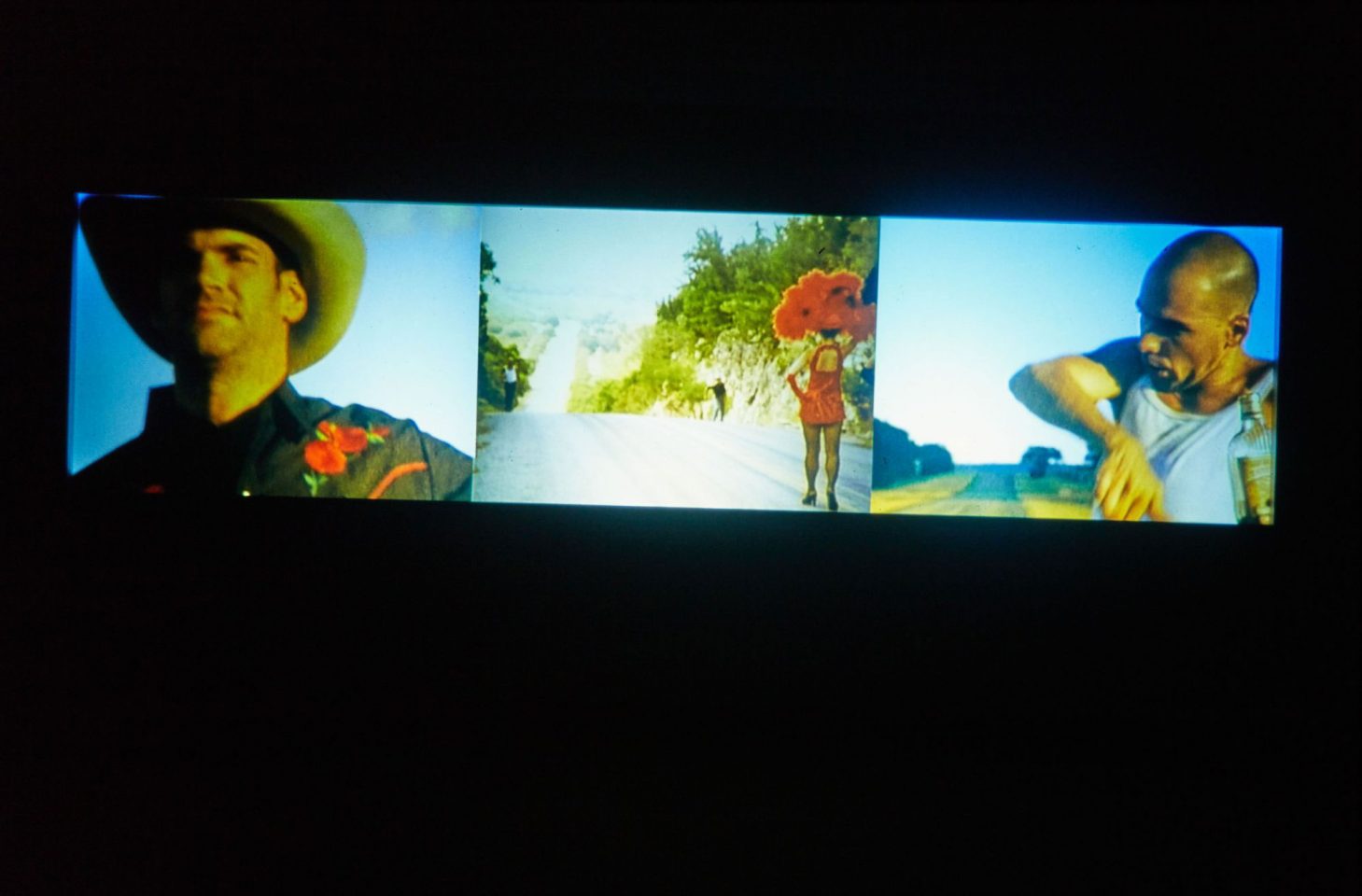 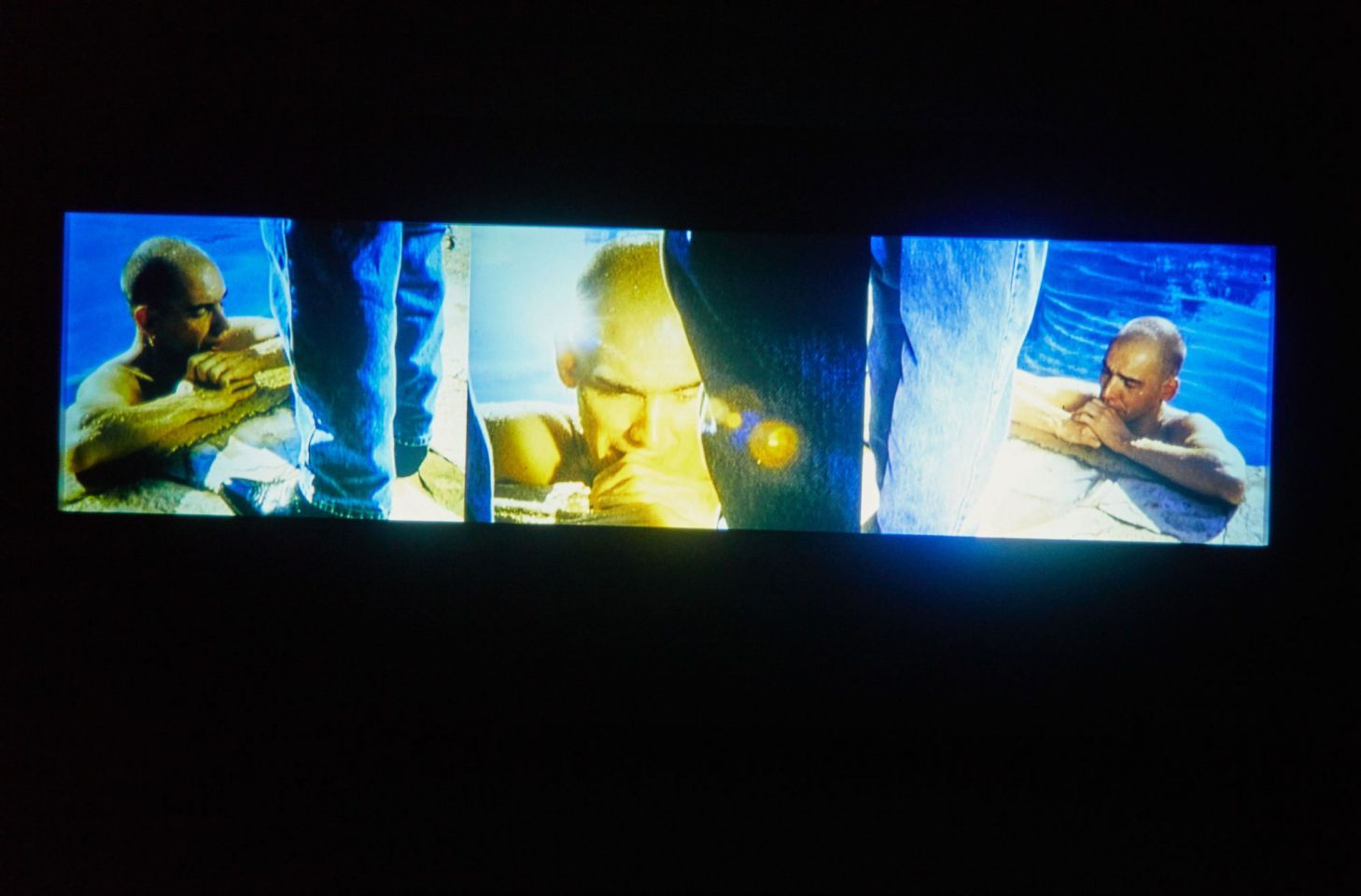