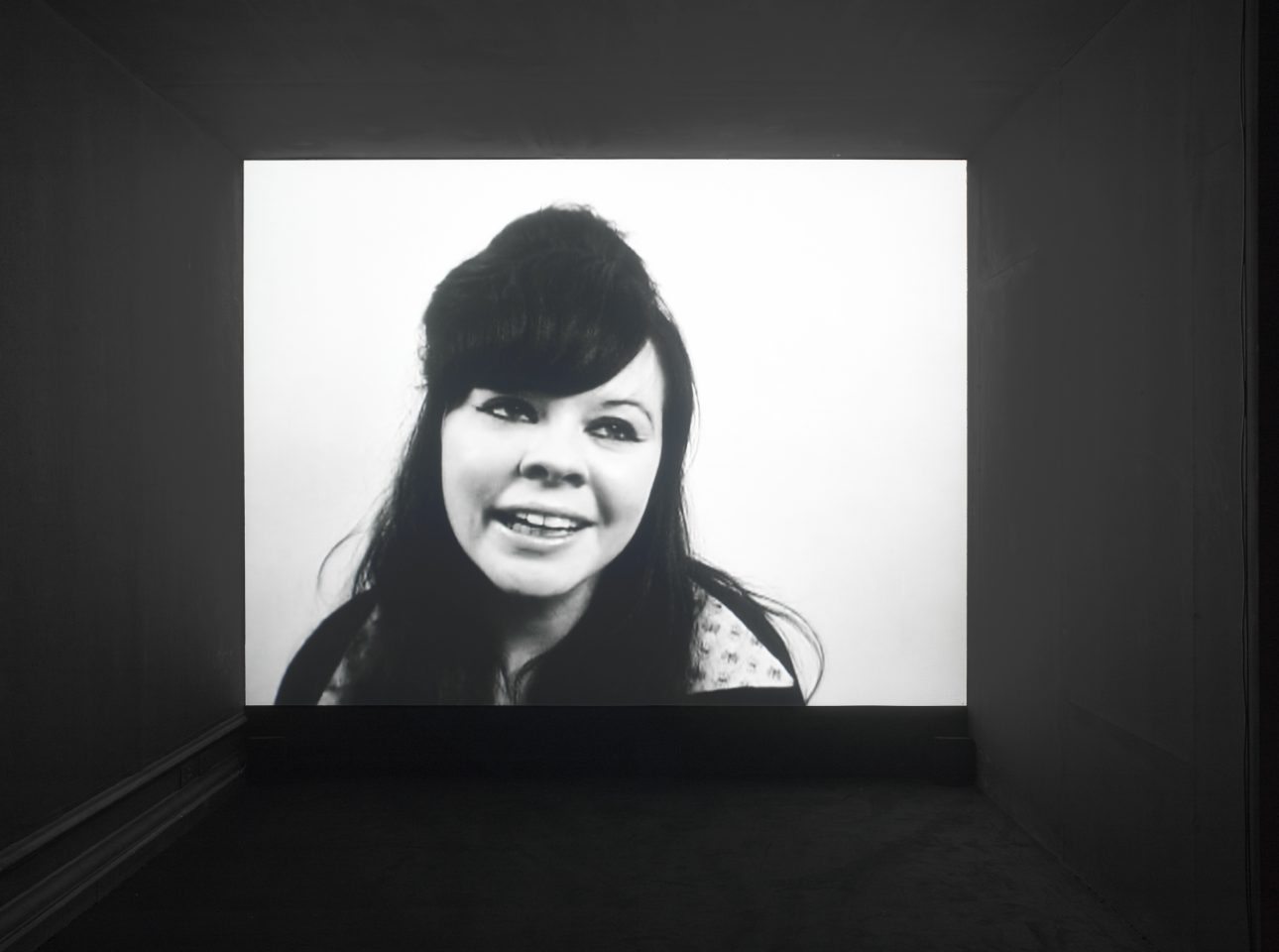 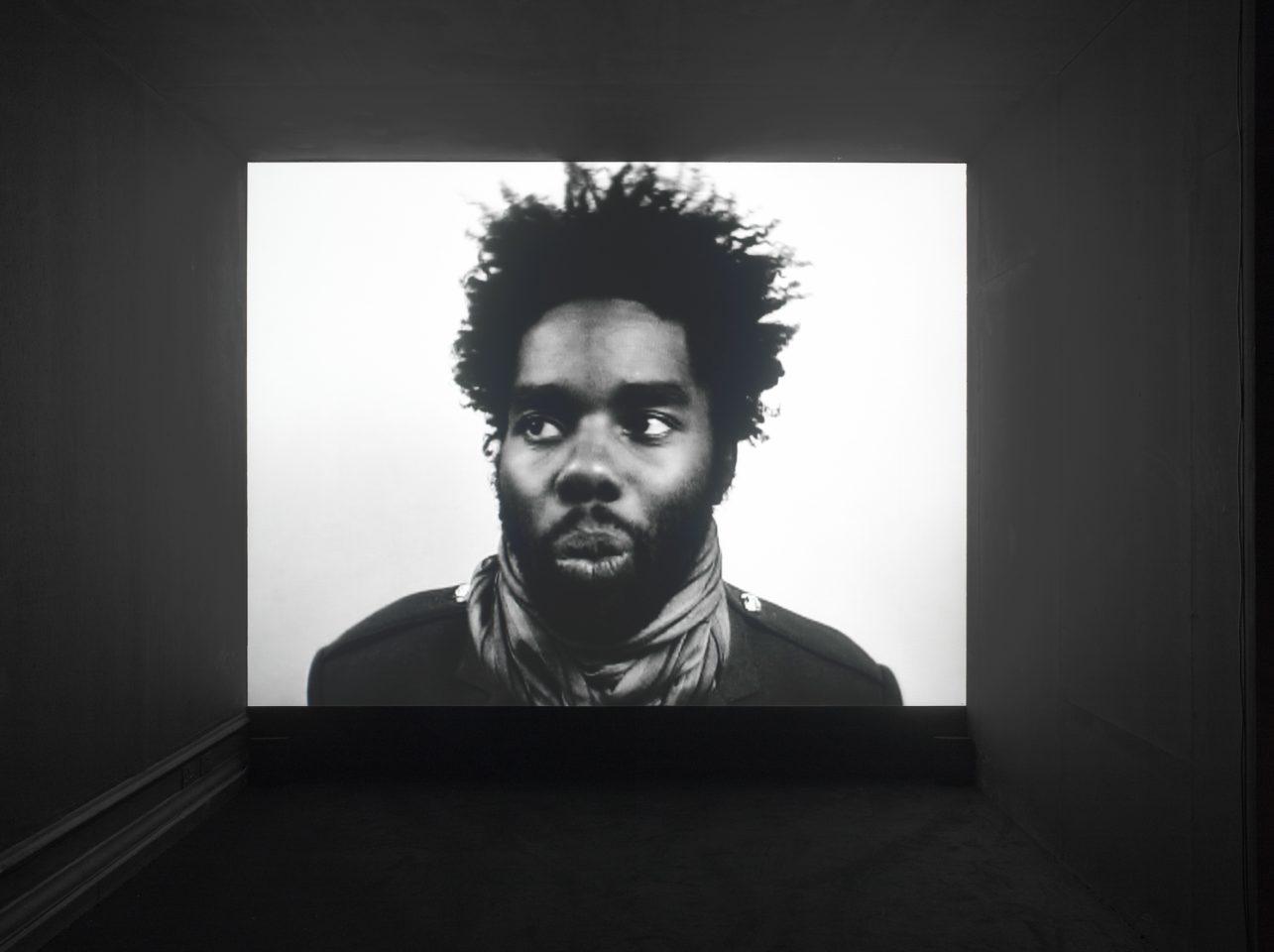 Anyone else isn’t you, 2005, is a video work by Iain Forsyth & Jane Pollard – an unscripted portrait of 14 young people who talk directly to the camera about love and loss and the indelible links between music and personal memories. Indirectly coaxed into confessional mode, Forsyth & Pollard use the premise of the homemade compilation music cassette, often known as a ‘mixtape’, as a trigger to spark each of their subjects into talking candidly. The title of the work  is taken from a song released in 1990 by British indie rock band The Field Mice about longing, heartbreak and loneliness. The ‘mixtape’ phenomena, as a means to communicate romantic feelings, was most evident in the 1980s and 90s. The process was immortalised in Nick Hornby’s 1995 novel High Fidelity, the lead protagonist of which pontificated on the subtle intricacies of making a mix: ‘A good compilation tape, like breaking up, is hard to do.’

Iain Forsyth & Jane Pollard are artists and BAFTA nominated directors working across film, installation, performance, sound, documentary and TV drama. They have been working collaboratively since meeting at Goldsmiths in the mid-nineties. Anyone else isn’t you was included in the artists’ 2011 retrospective at the SLG, PUBLICSFEAR, and played a significant role in defining the curatorial direction of the exhibition, which brought together film, video and sound works made over the previous seven years by the London-based collaborative duo.

Primarily known for their interest in music and sound, the artists have also pursued an enquiry into the potential and meaning of re-enactment in art and culture. Mining references ranging from seminal works by American artists Bruce Nauman, Dan Graham and Vito Acconci, through to stand-up comedy, music videos and seventies punk, Forsyth & Pollard’s works embrace a broad sweep of cultural genres and approaches to film.