A new commission by the LA and Berlin-based choreographer, dancer and visual artist Adam Linder has its UK premiere at the SLG. The most ambitious of his choreographic “services” to date, No.5: Dare to Keep Kids Off Naturalism extends for fifty hours across ten days as four performers occupy the SLG’s main gallery, utilising modular costumes to create ever-changing fictive situations that reconsider the relationship between their theatrical sensibility and the exhibition space. Linder’s practice explores the notion of an autonomous economic form of choreography in the manner of physical, performed labour, drawing on the disciplinary sensibilities of visual arts and its inscribed histories.

Please note there are moments of nudity during performances.

Adam Linder (b. 1983, Sydney) is a choreographer and dancer based in Los Angeles and Berlin. He makes works for the theatre and provides Choreographic Services. In 2016, Linder participated in the Made in LA Biennial at The Hammer Museum Los Angeles, where he was awarded the Mohn Prize for artistic excellence. Linder also participated in the 20th Biennale of Sydney and the Liverpool Biennial (both 2016). Recent solo or two person shows have included Institute of Contemporary Art, London (2015) and The Schinkel Pavillon, Berlin (2016). Additionally, his works have been commissioned, presented and hired by HAU Hebbel-am-Ufer Theatre Berlin, Serralves Museum Porto, Museum of Contemporary Art Los Angeles, The Wattis Institute San Francisco, Museum of Modern Art Warsaw, American Realness NYC, Kampnagel Theatre Hamburg, 356 Mission Rd. Los Angeles and Frieze LIVE London. In the past Linder performed with the Michael Clark Dance Company, Meg Stuart’s Damaged Goods and The Royal Ballet London. 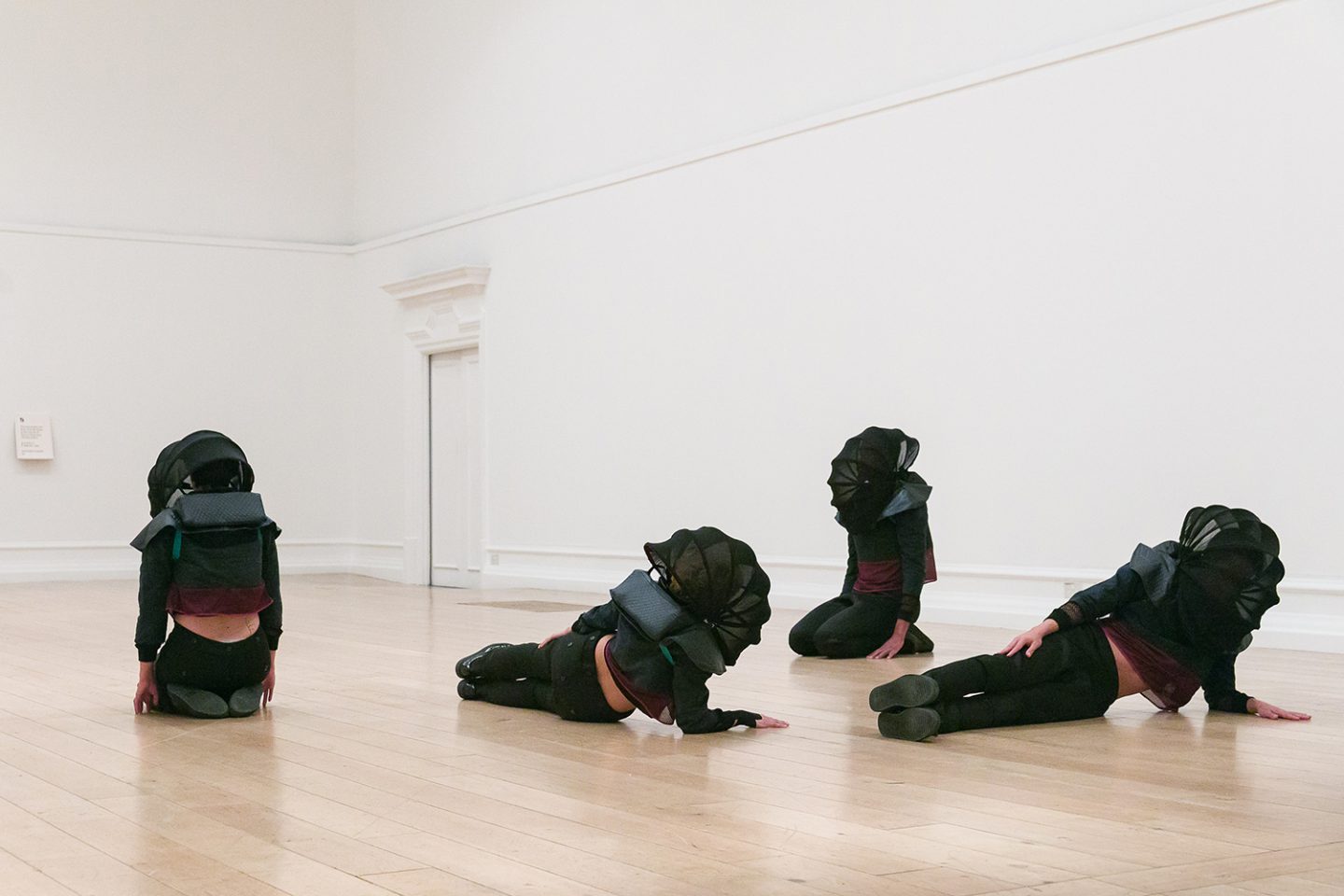 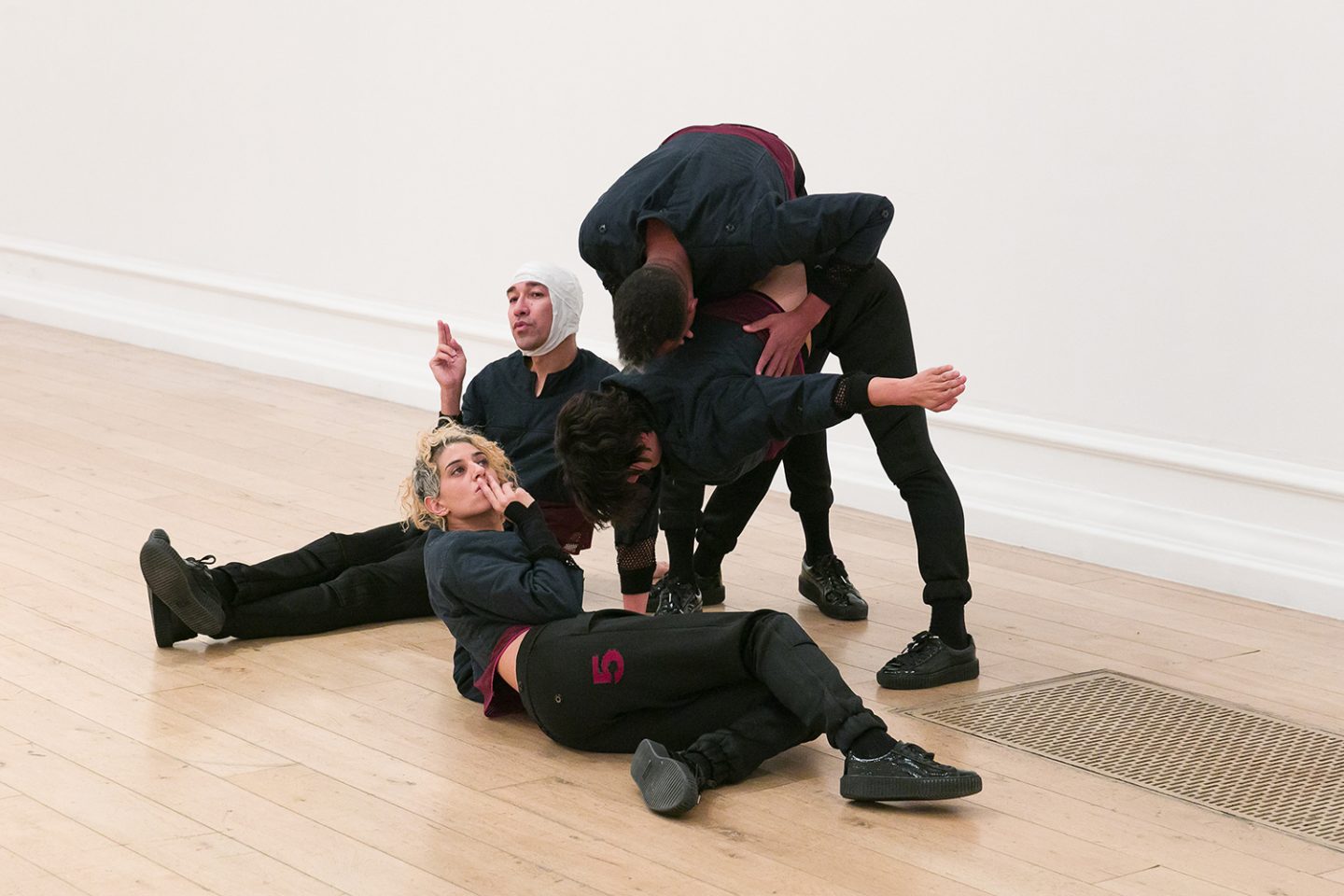 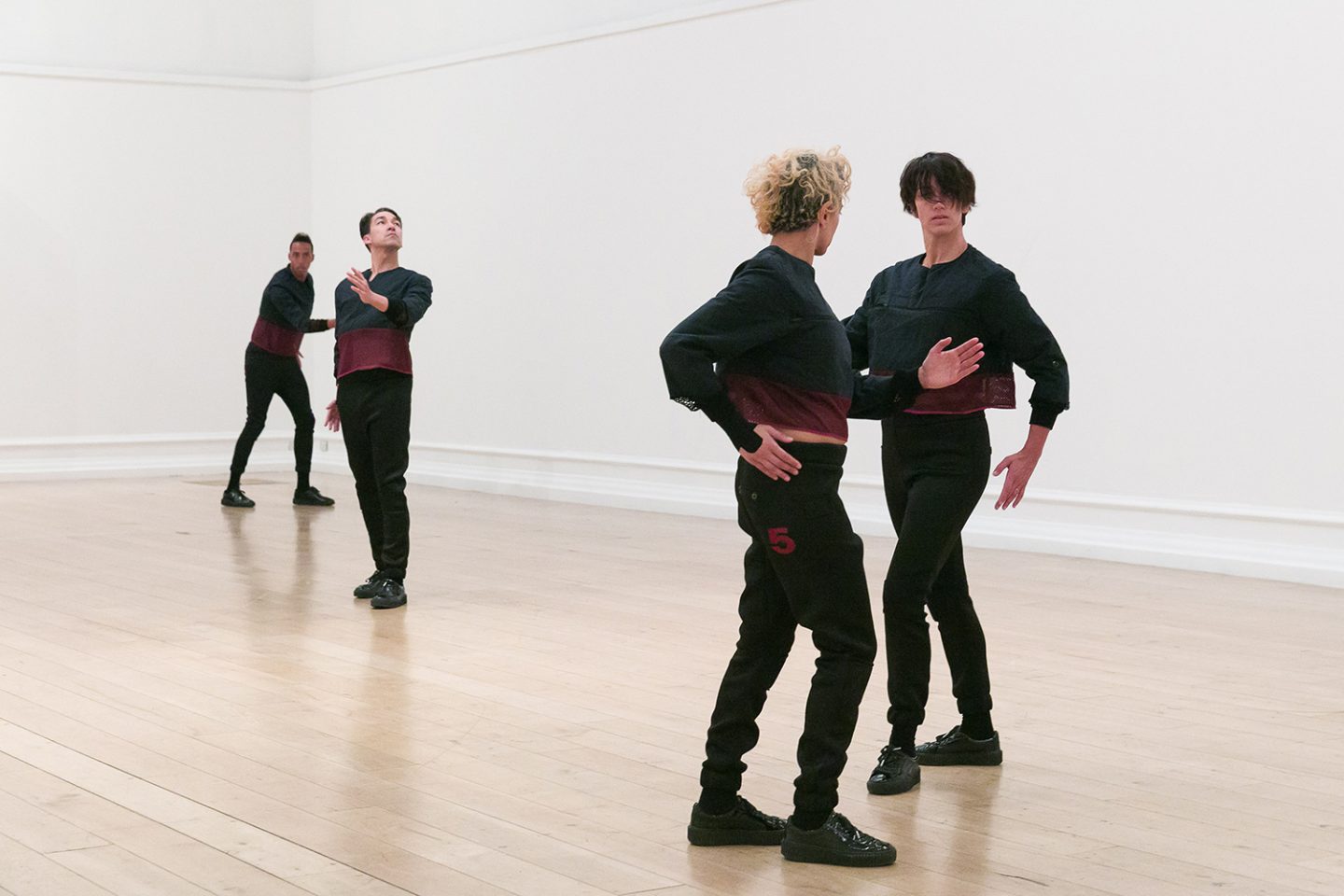 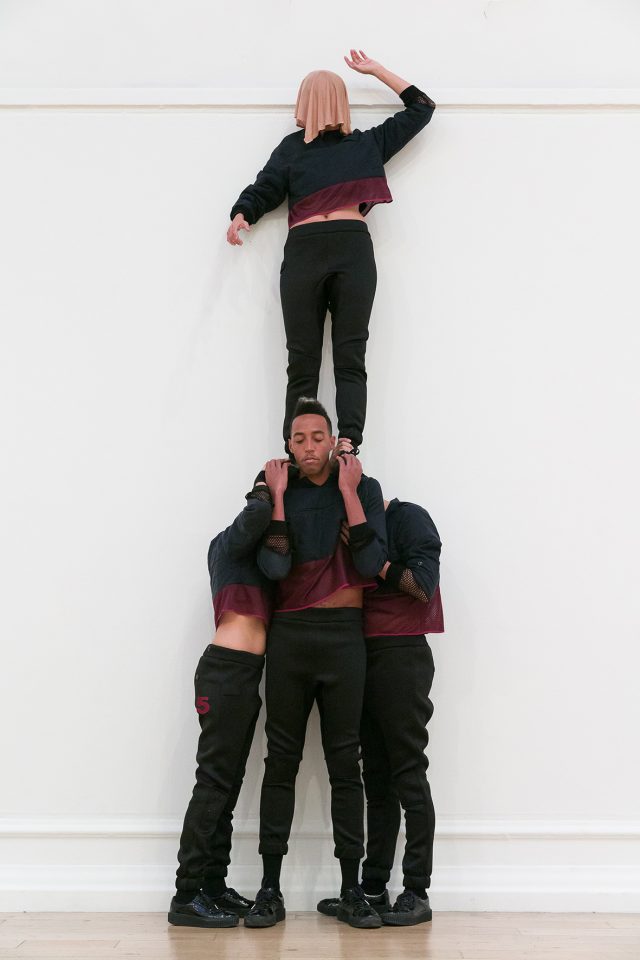 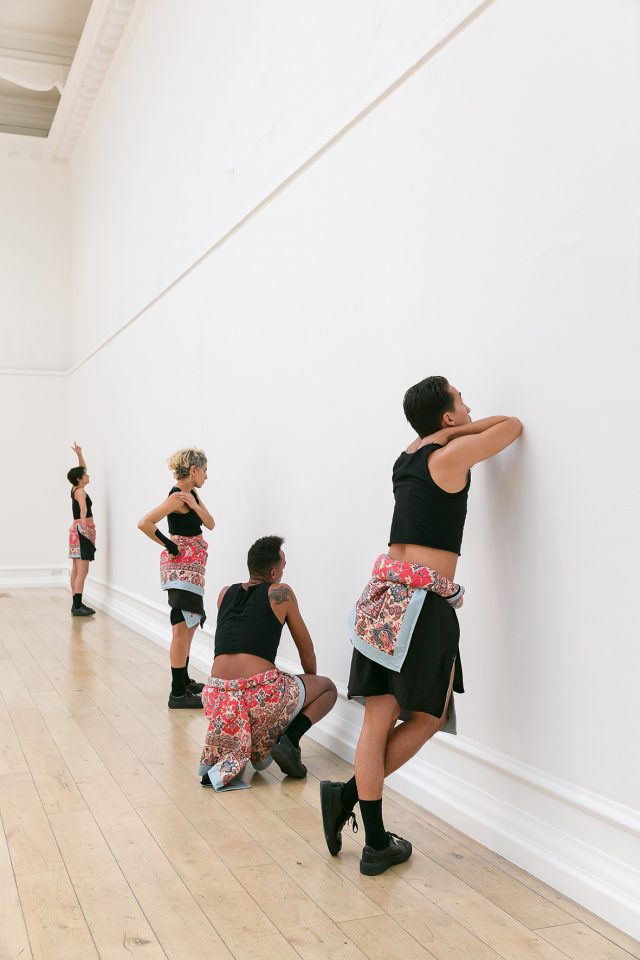 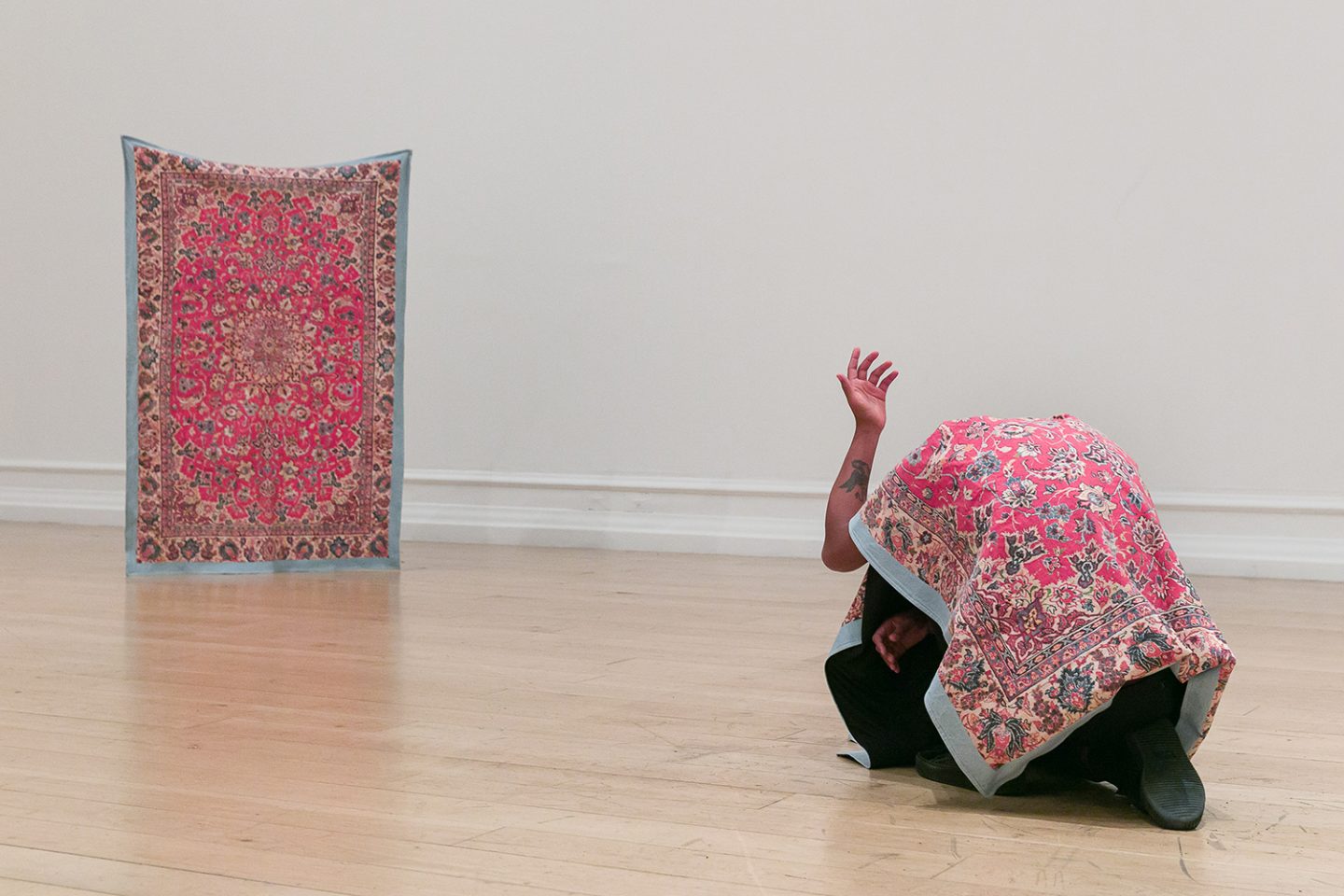 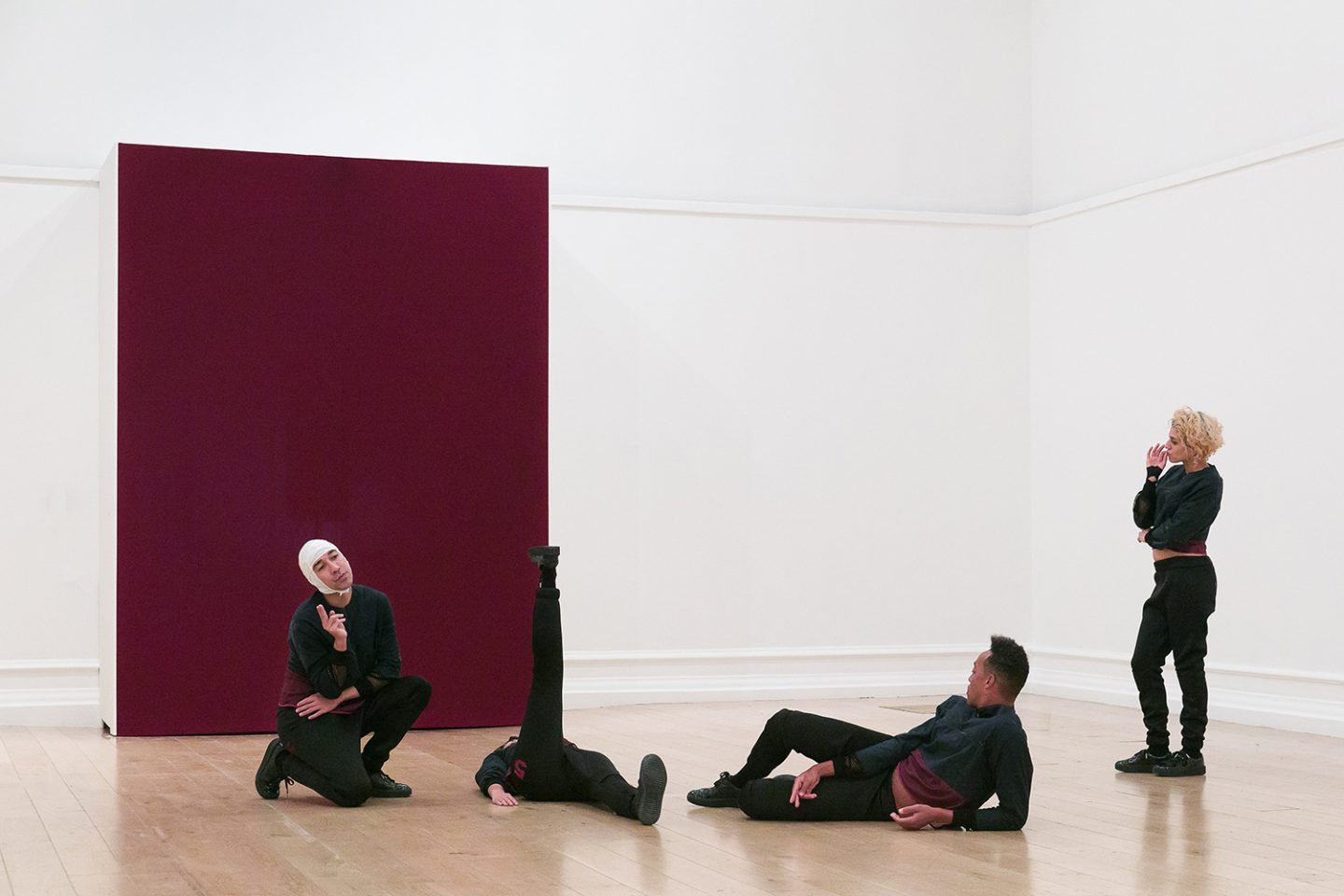 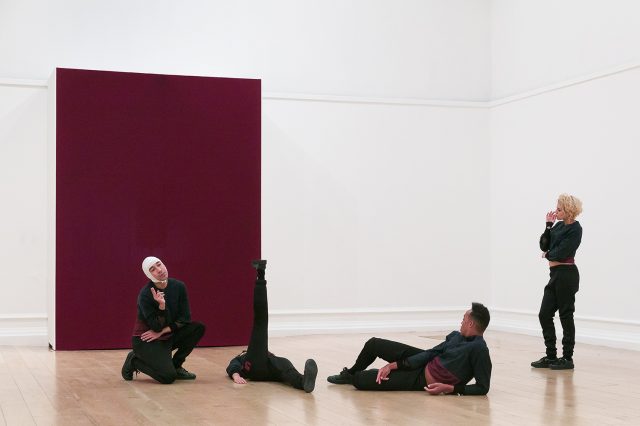 10 Mar 2018 Past event
COOKIES We use cookies to enhance your experience on this site. Find more info here.