Reyes McNamara’s work aims to challenge incomplete identities constructed by two-dimensional ideas of Latino culture. Her work translates the Mexican American or Chicana identity through her explorations of language as a territory and space to challenge ideas of authenticity within a diaspora.

Exploring the notion of bilingual and bicultural existence, Reyes McNamara refers to the concept of an in-between space where identity is fluid and where two cultures and their languages intersect.

Alicia Reyes McNamara recently received her MFA from the University of Oxford’s Ruskin School of Art, after completing her BFA at California College of the Arts. Her work was included in the Bloomberg New Contemporaries exhibition at the Bluecoat and ICA in 2016. 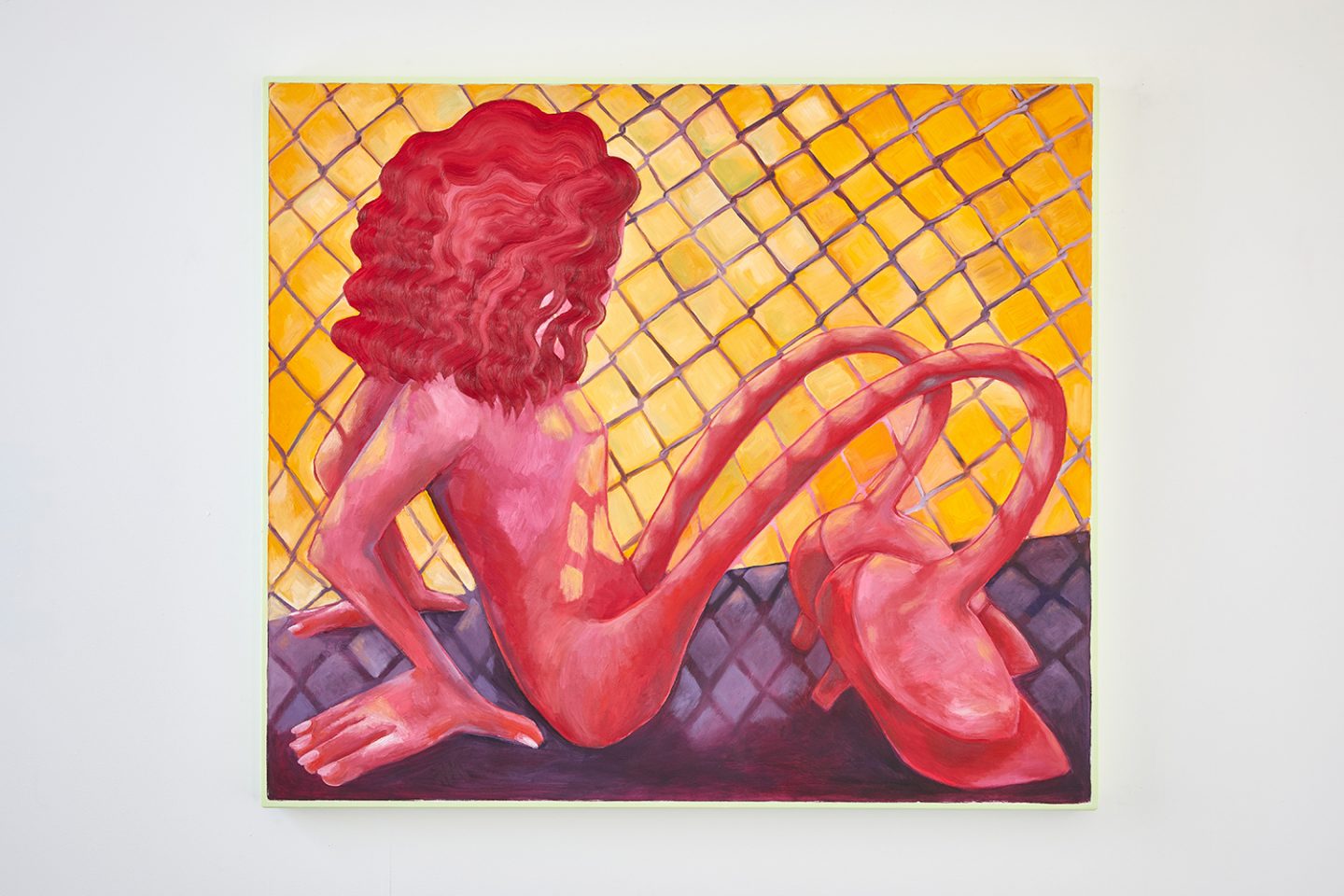 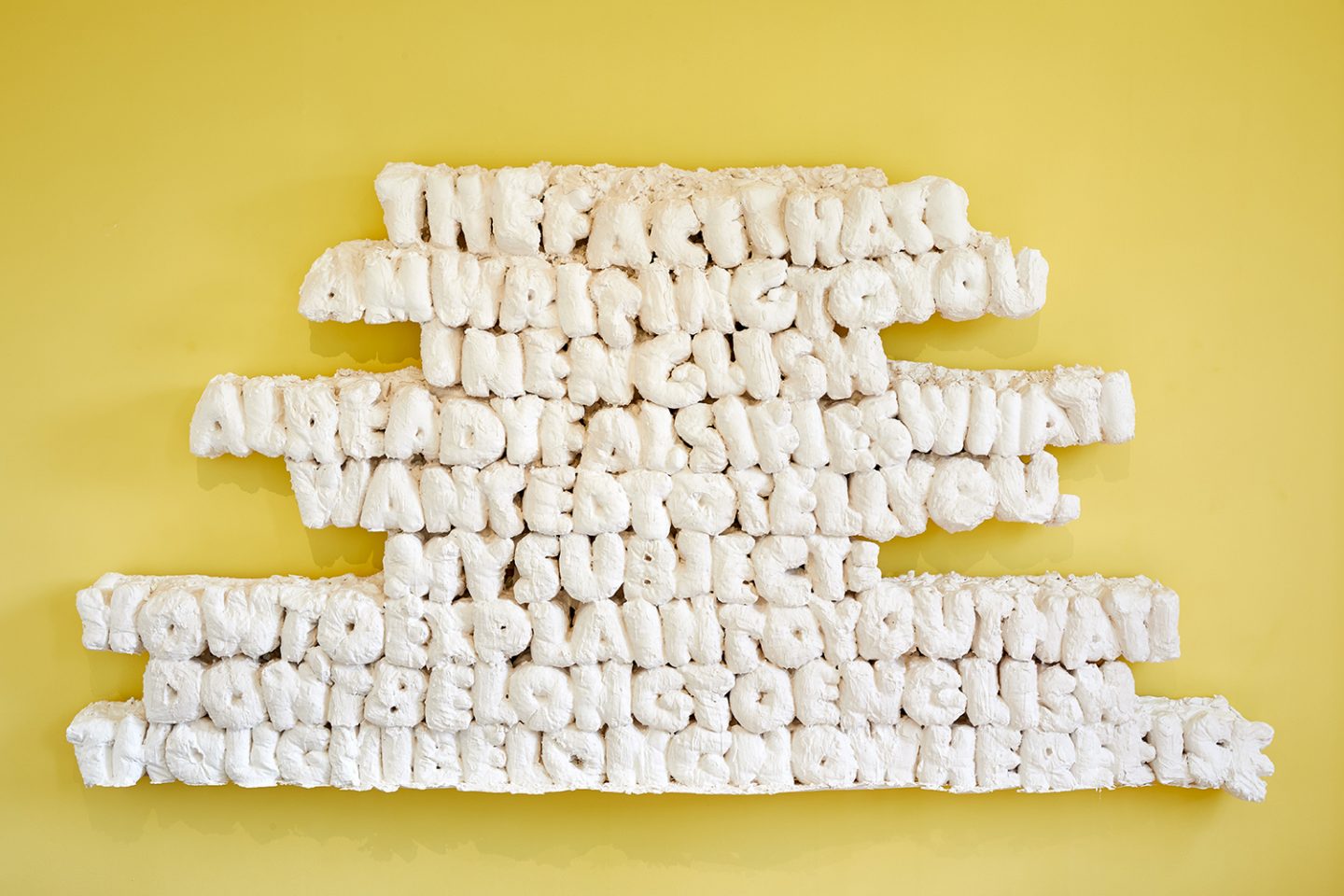 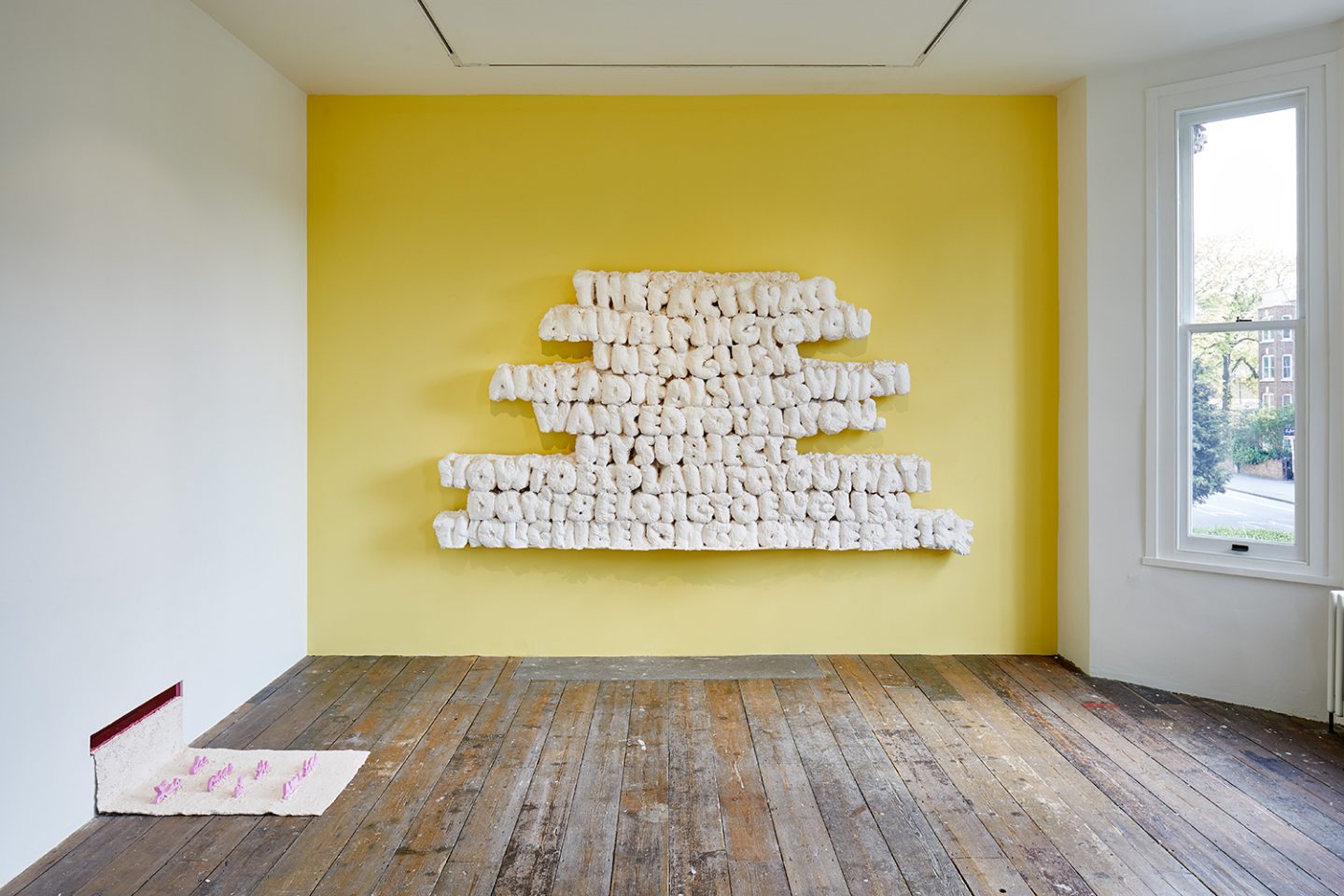 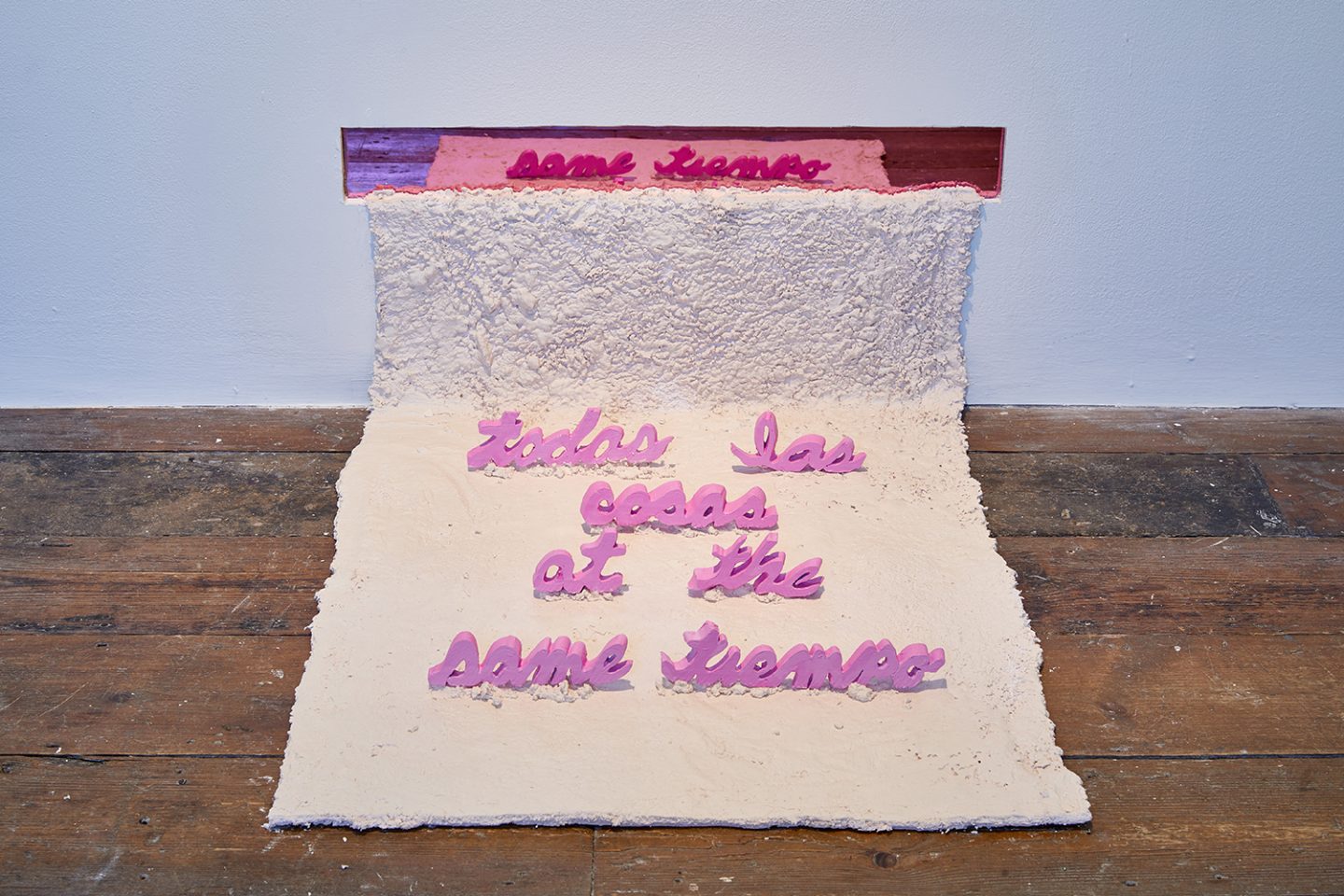 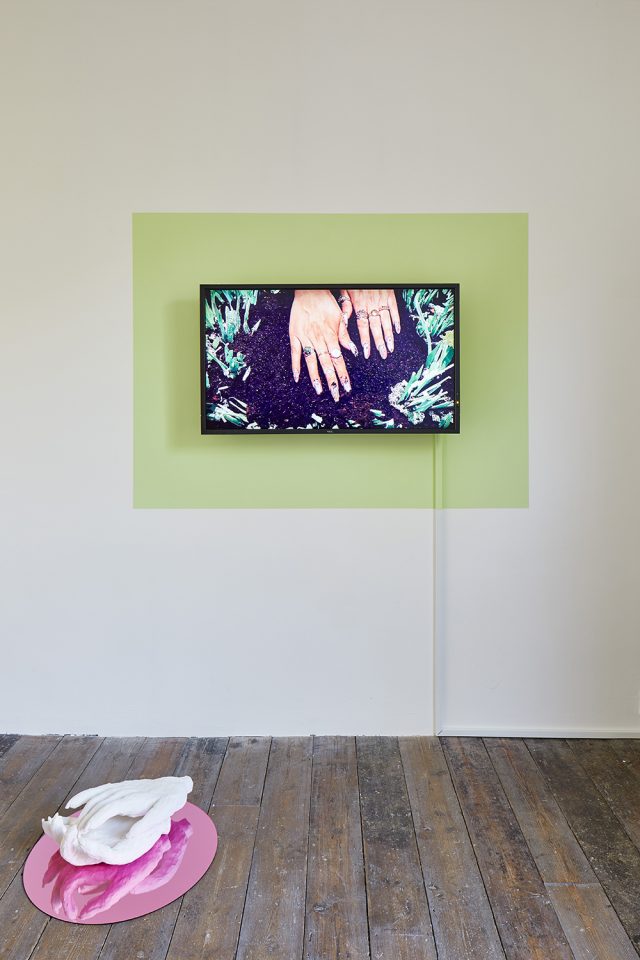 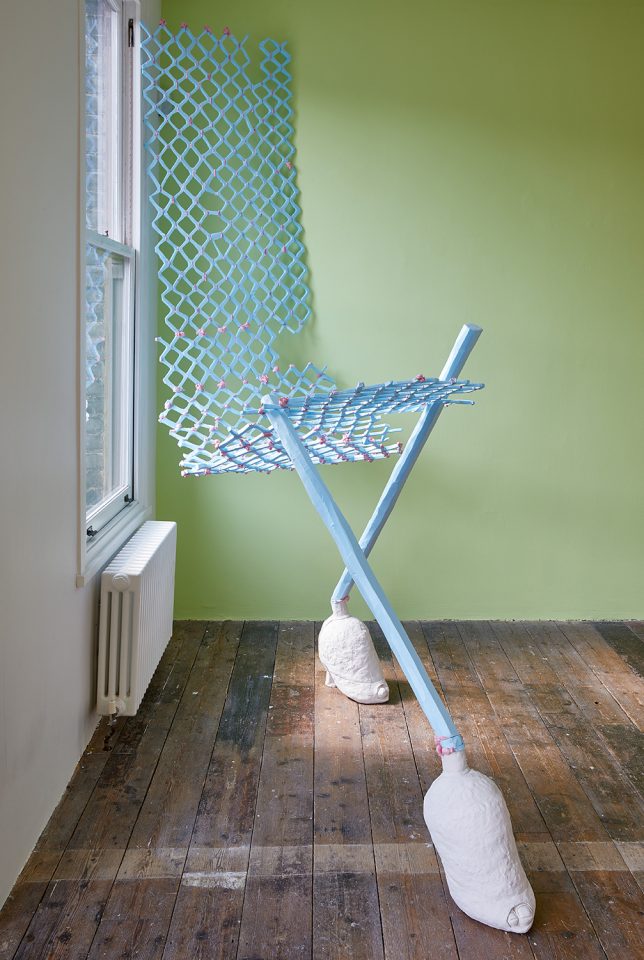 7 Jun 2017 Past event
COOKIES We use cookies to enhance your experience on this site. Find more info here.