Sidén’s exhibition at the South London Gallery, which represents the first proper exposure the Swedish artist has had in London, will show two works that relate and support one another and which demonstrate the quintessence of her art. These are the installation It’s By Confining One’s Neighbour That One is Convinced of One’s Own Sanity, 1995, and the film QM, I Think I call her QM, 1997.

The installation It’s By Confining One’s Neighbour That One is Convinced of One’s Own Sanity, 1995, tells the story of real-life, now deceased New York psychiatrist, Dr. Alice E. Fabian. Towards the end of her life, Dr. Fabian believed that her every move was being monitored and that she was being subjected to destructive laser rays by secret and hostile forces. Using the Doctor’s surviving notes, diaries, documents, tape recordings, library of psychiatric literature and the measured outline of her bedroom, Sidénn’s installation charts her attempts to control this onslaught.

Sidén concerns with the hidden and unremittingly intense aspects of the human condition lend her work an extraordinary potency. 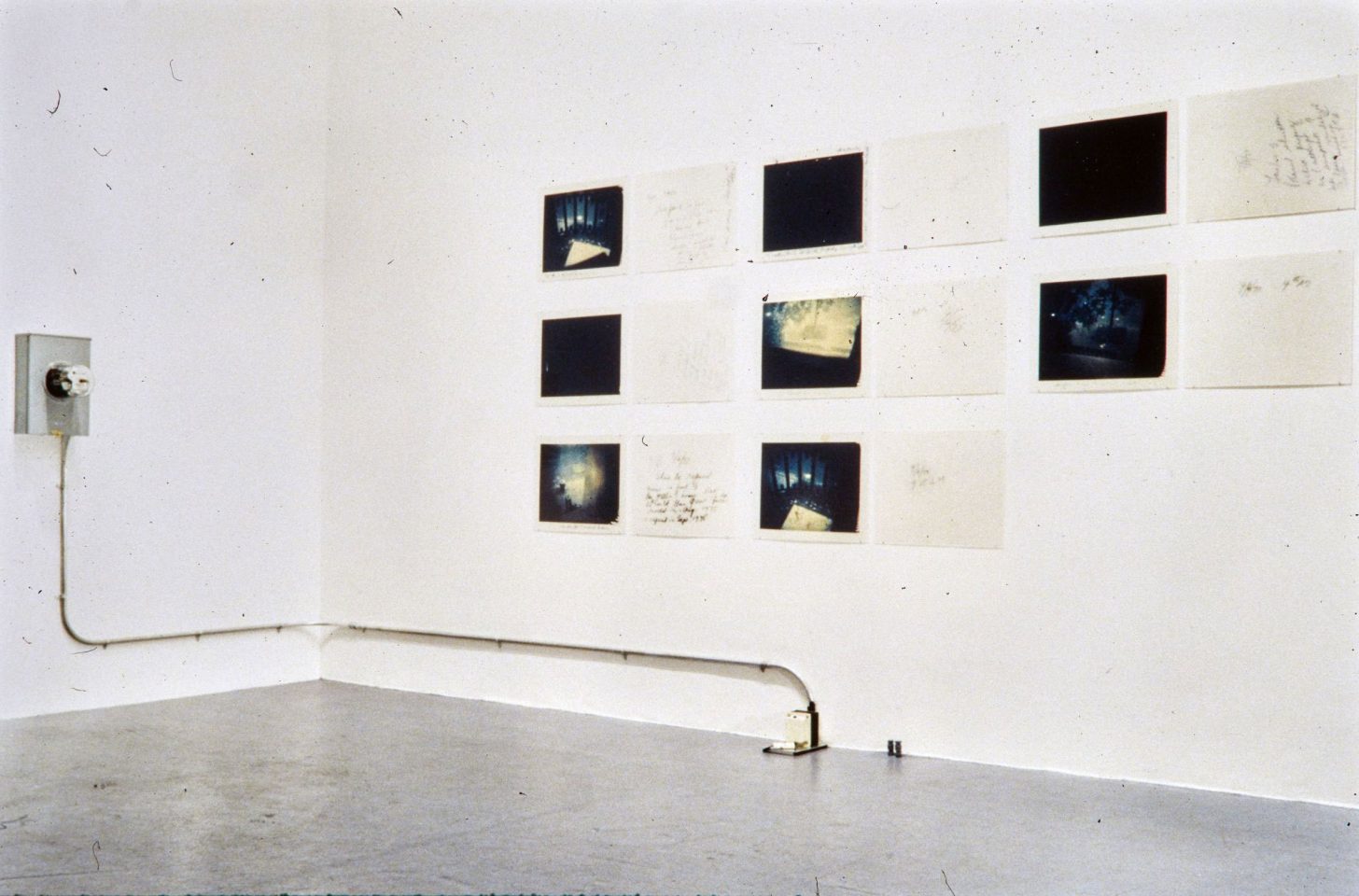 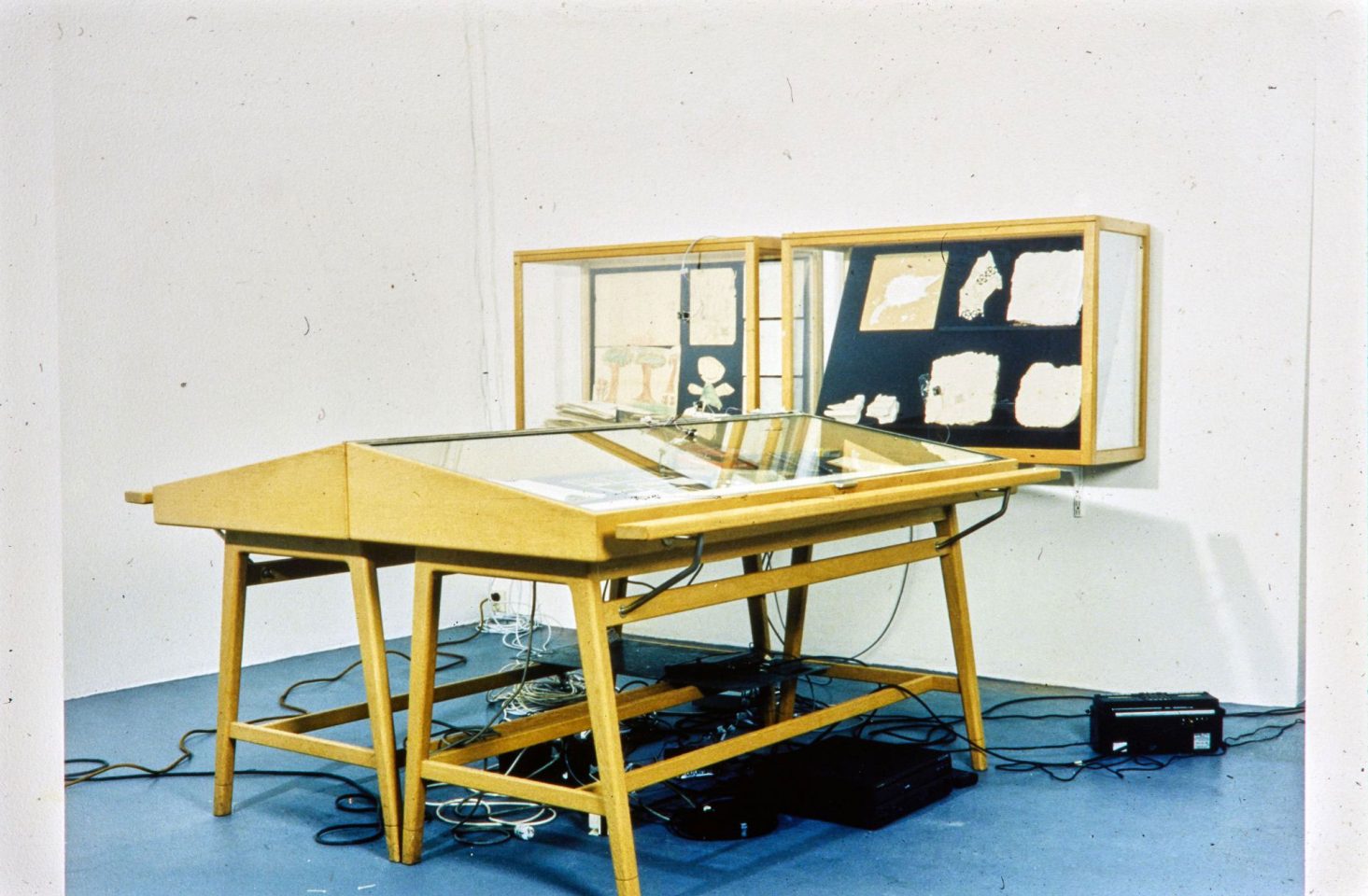 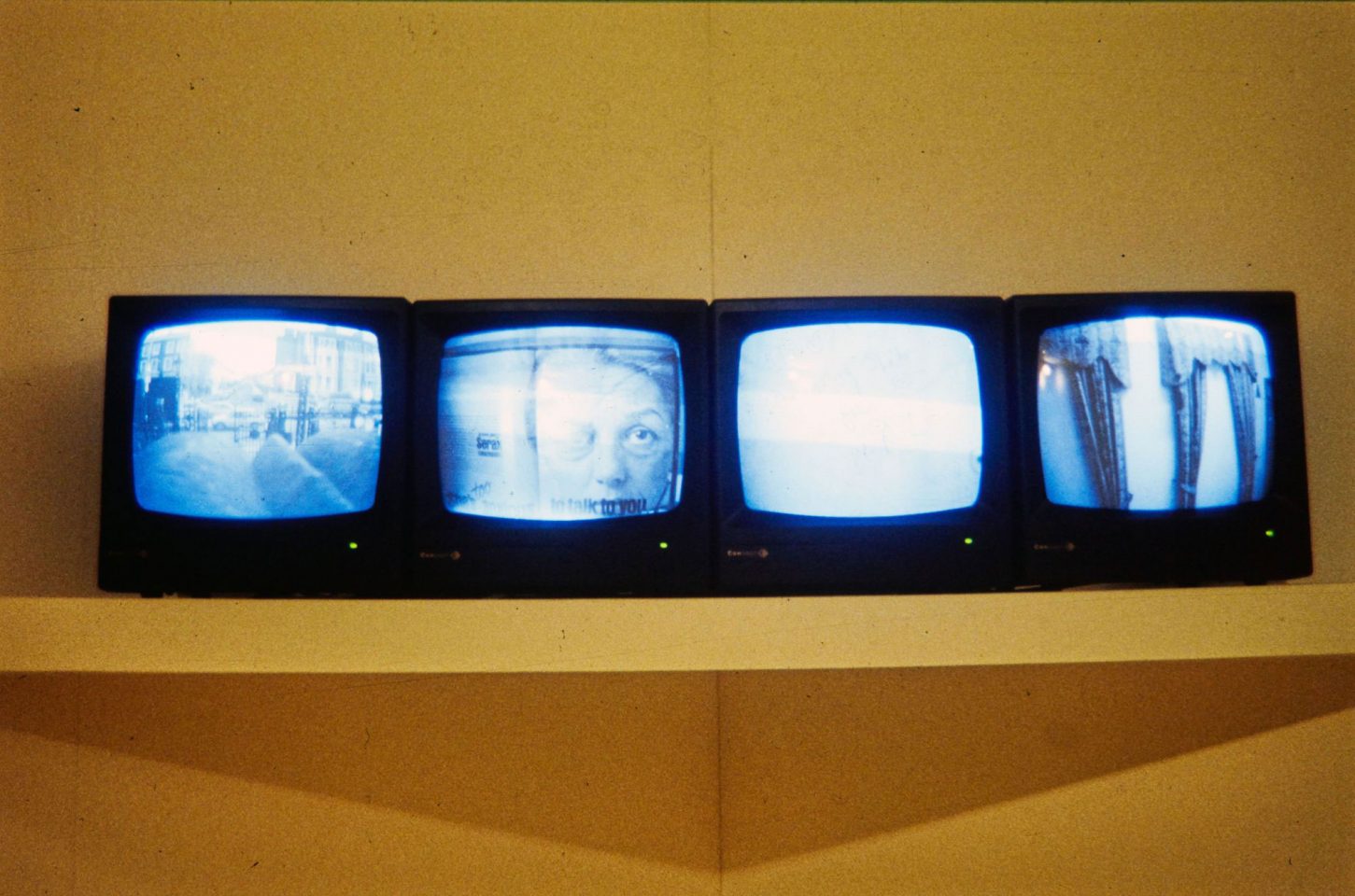 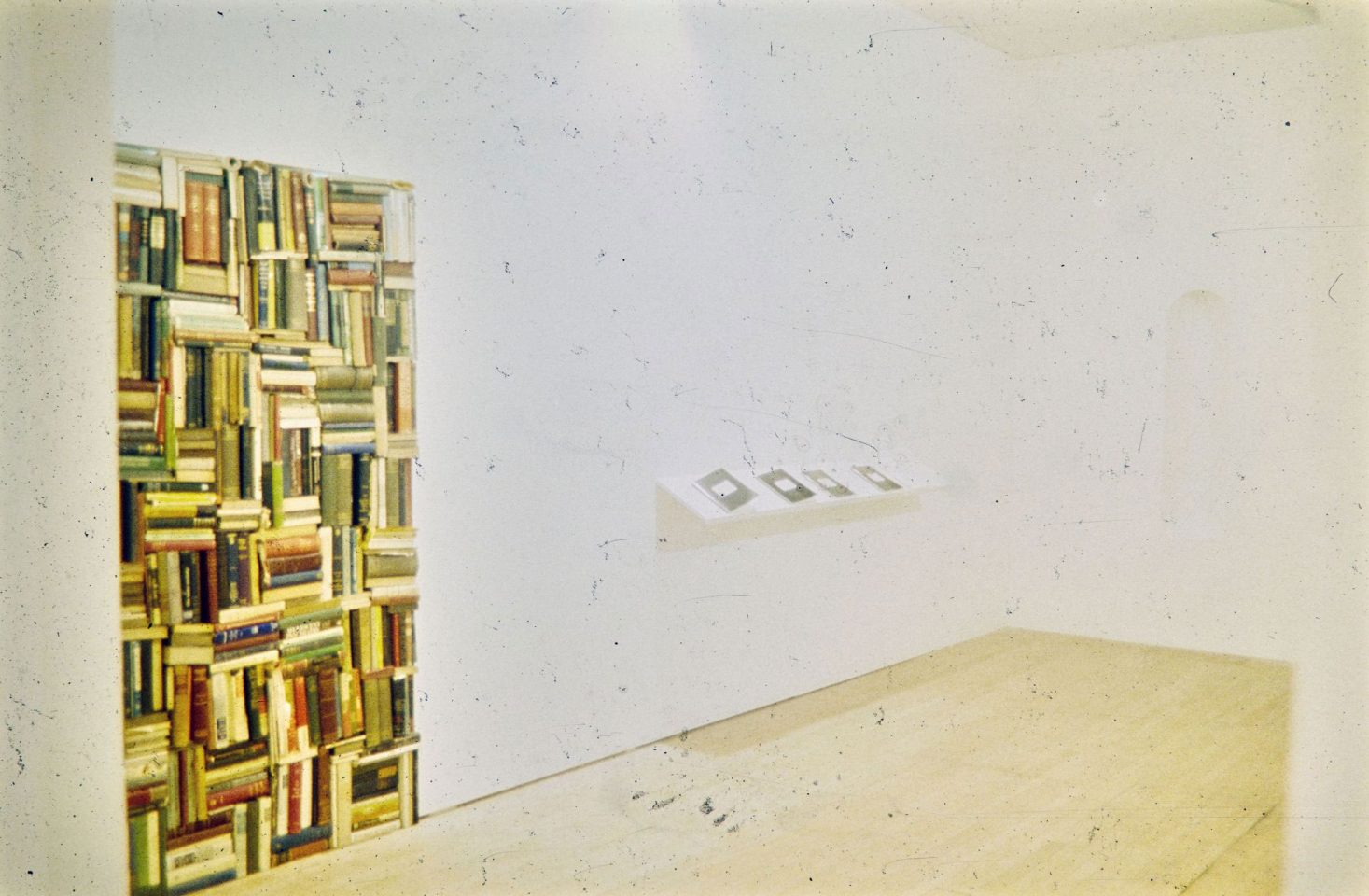 Installation view from Ann-Sofi Siden’s Who is invading my privacy, not so quietly and not so friendly.