This project, Domestic Bliss, is centred around art and everyday life. The ‘everyday’ conjures up the daily routine of domestic life: waking, getting dressed, making the first cup of tea of the day and so on, but also works as a metaphor for the banality of these rituals. However, there is creative potential in the everyday, as the six artists in Domestic Bliss demonstrate. All reference the domestic in their work, using mundane objects and basic consumer goods packaging as their material. Through exploring the unpredictable relationship between these artists’ materials and the final form of the work, Domestic Bliss aims to alter our perception of everyday life and in so doing, alter our perception of contemporary art.

Tonico Lemos Auad (Brazilian born, London based) will carpet the entire floor of the Gallery and create miniature human figures from the lint. The movement of feet on the carpet will cause the work to undergo constant but subtle changes throughout the duration of the exhibition.

Jonathan Moore (UK) uses found materials such as toothpicks and Bic biros and , through a process of intense manipulation, transforms them into new objects that evoke an entirely differnt aesthetic and meaning.

Ana Prada (Spanish, living in London) uses simple objects such as nails, straws and cigarettes which she arranges herself directly onto the gallery wall in obsessive repetitive patterns. The work is laboriously built up over many hours until, finally, its thousands of elements make up one large minimalist sculpture.

Peter Wuthrich (Switzerland) has recently used hard-backed books as his subject matter, focusing on their external appearance rather than on their content. For ‘Domestic Bliss’, he will suspend a work from the ceiling of the space composed of thousands of fabric bookmarks tied together, creating an impression of transparency that contrasts directly with the density of the original object.

Yukinori Yamada (Japanese, living in London) transforms empty cardboard drink cartons, products relentlessly marketed to conjure an image of the exotic, into the fantastic. Through a painstaking process of cutting and sculpting the cartons, Yamada fashions dream-like blossom and delicately crafted bird-cages.

There is an obsessive, yet minimalist, gesture articulated in the form of these works, each artist dedicating time, energy and meticulous attention to the production of their work. 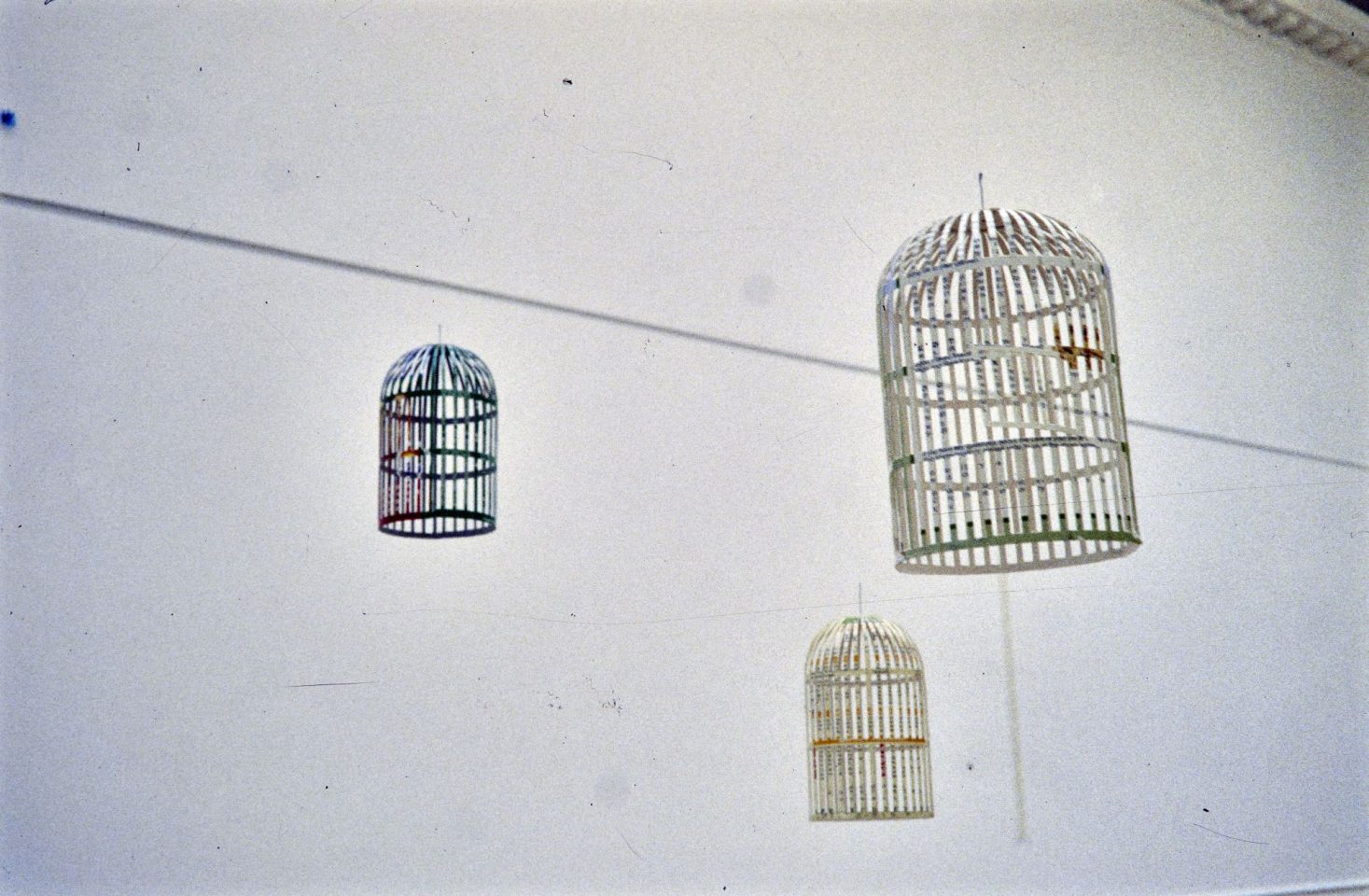 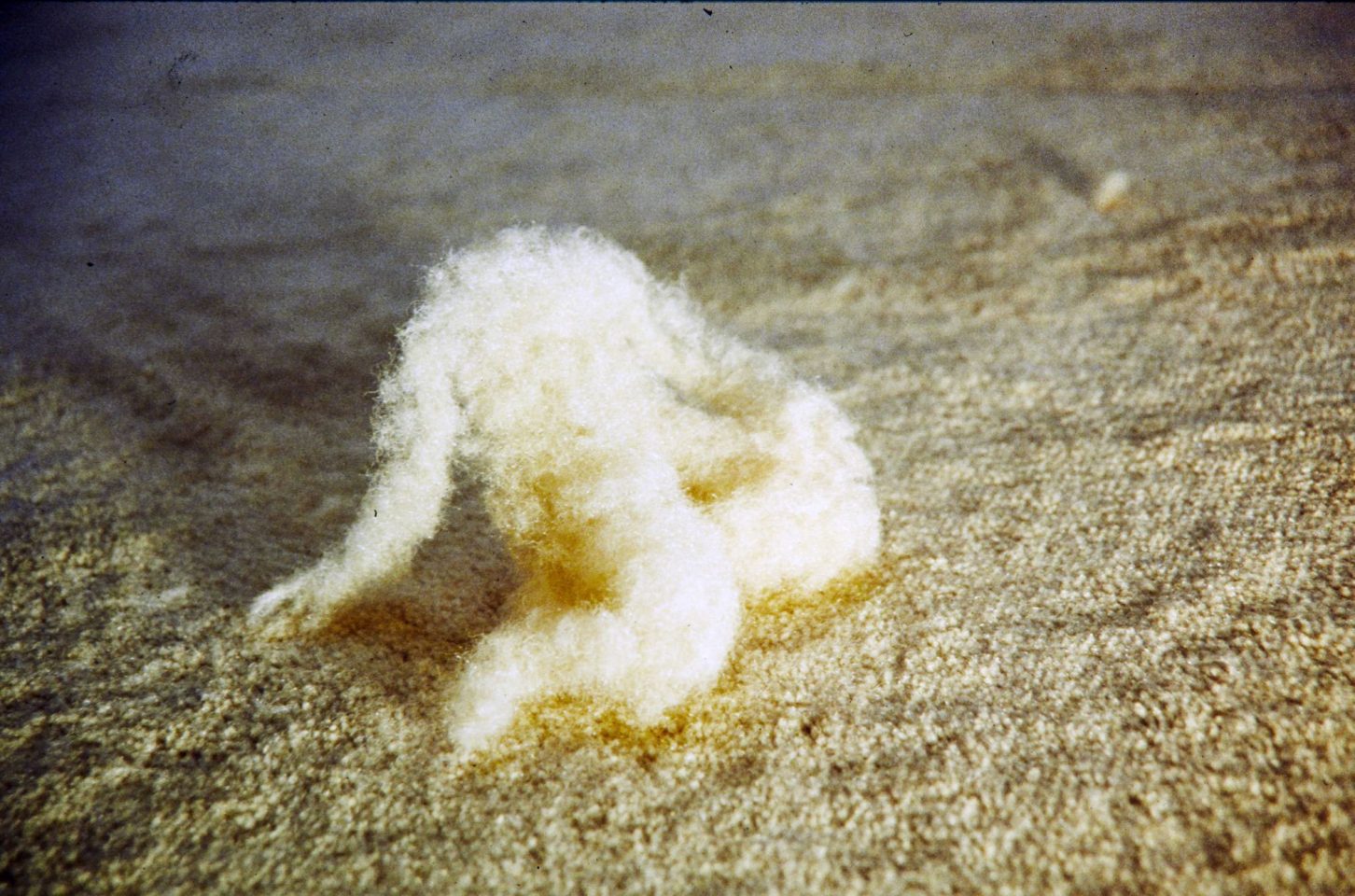 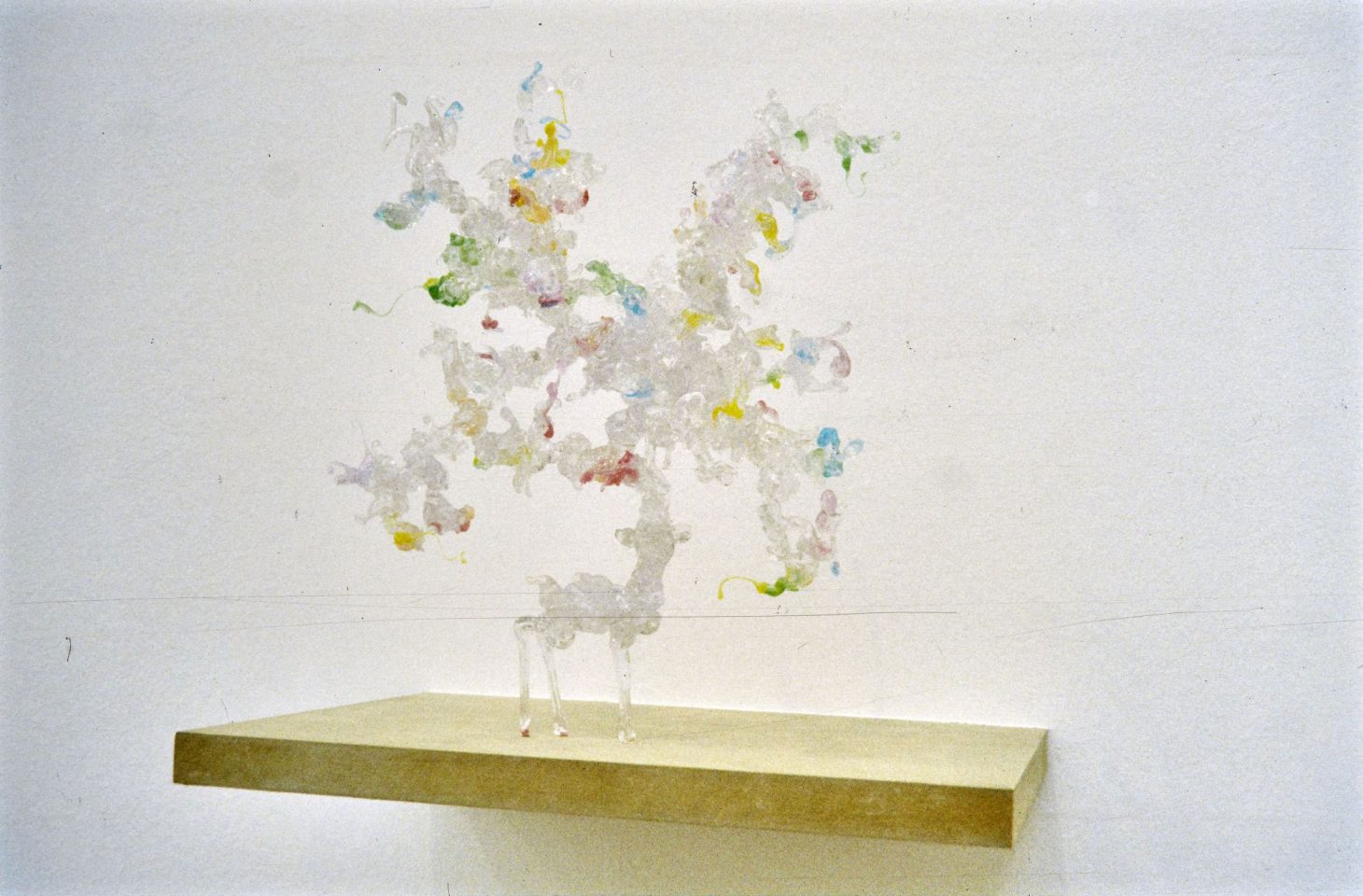 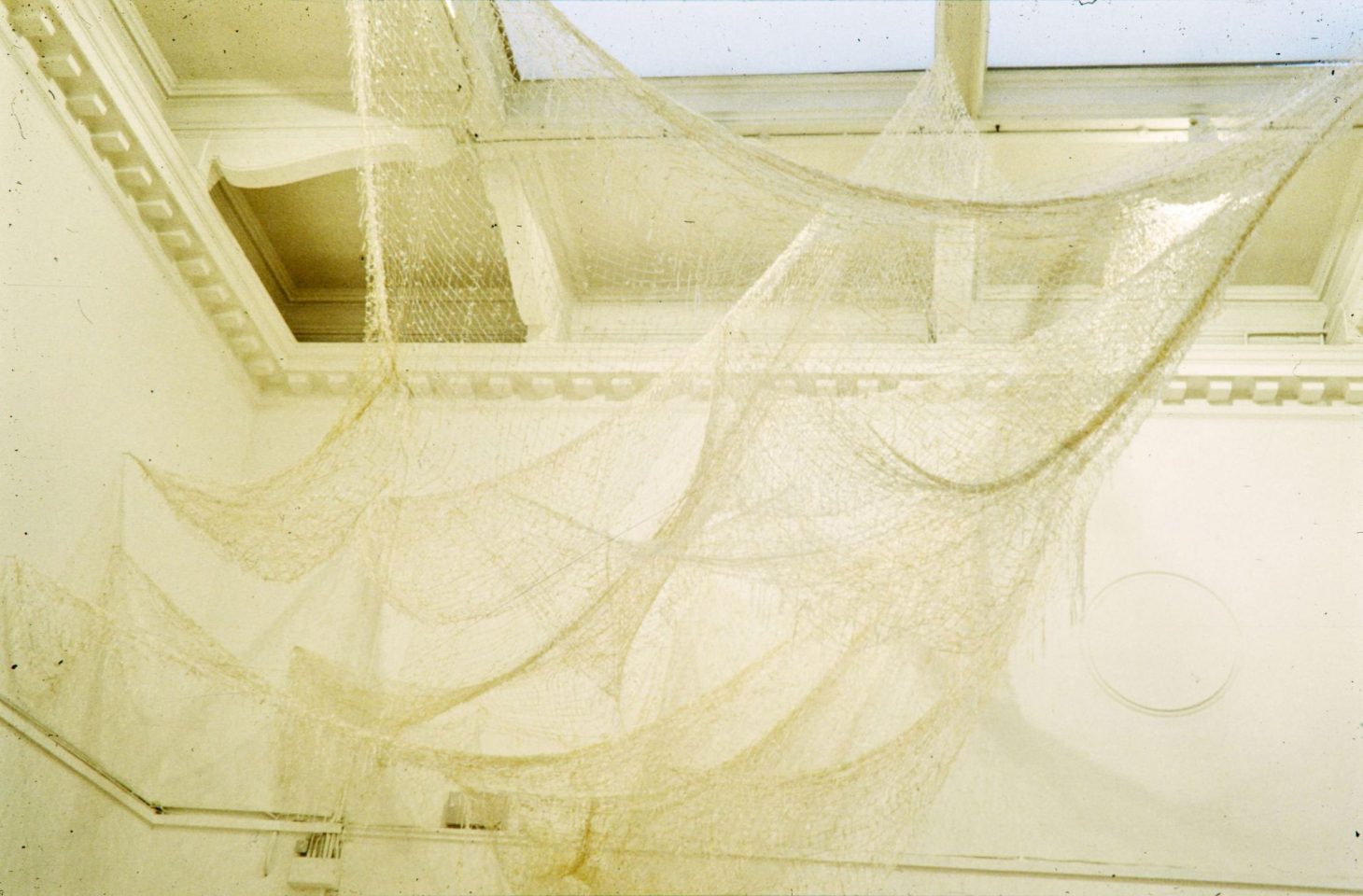 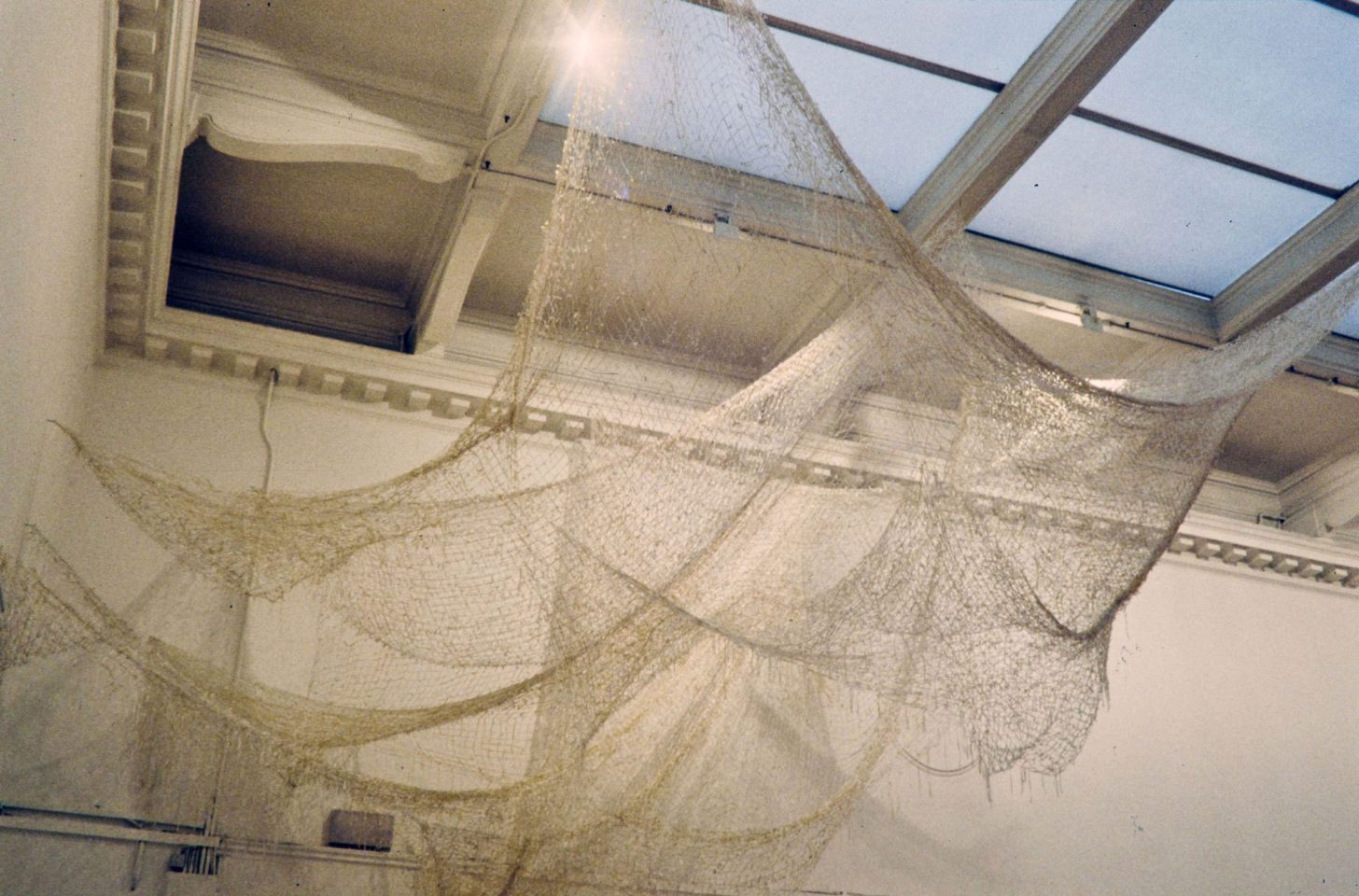 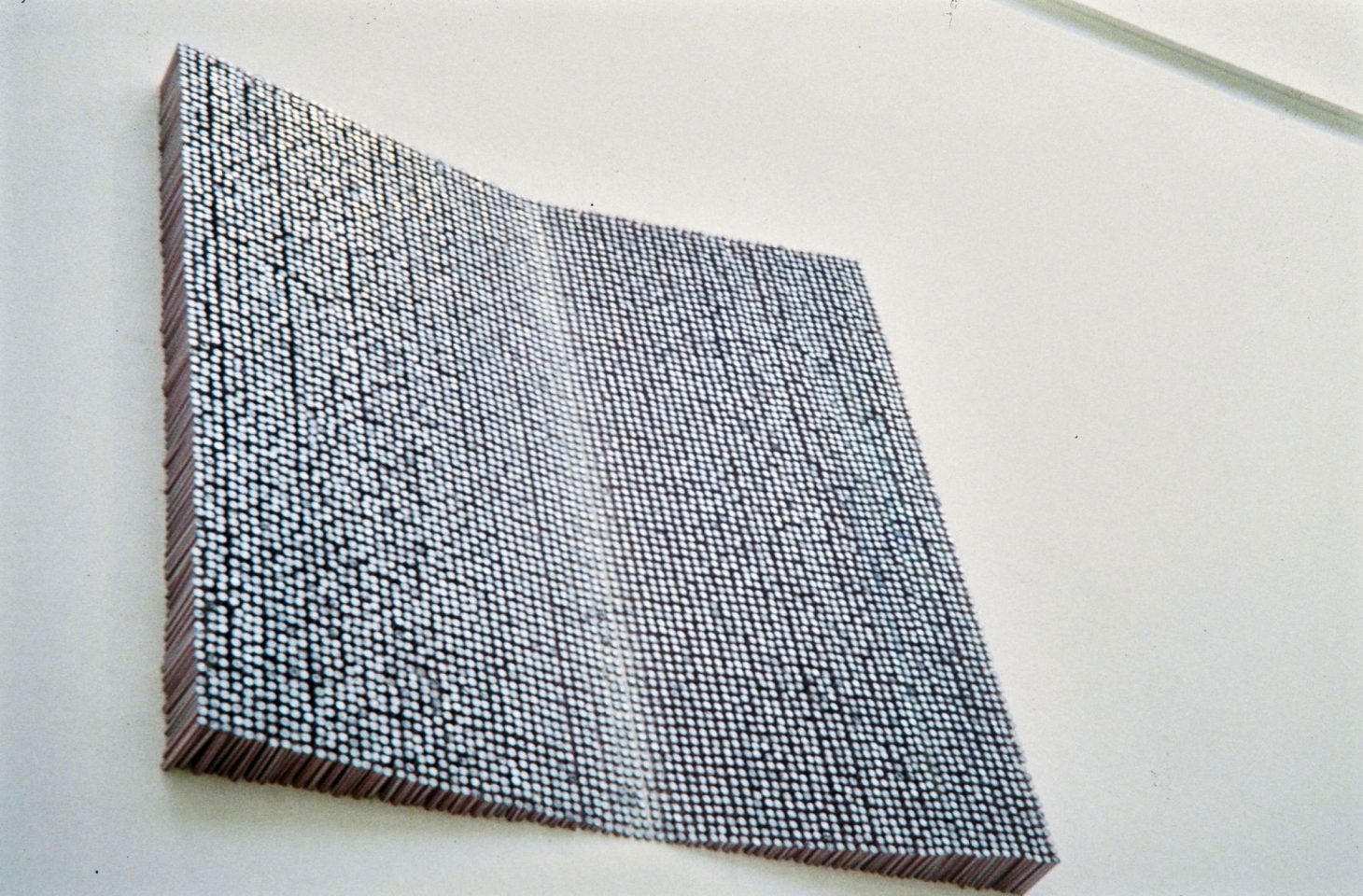 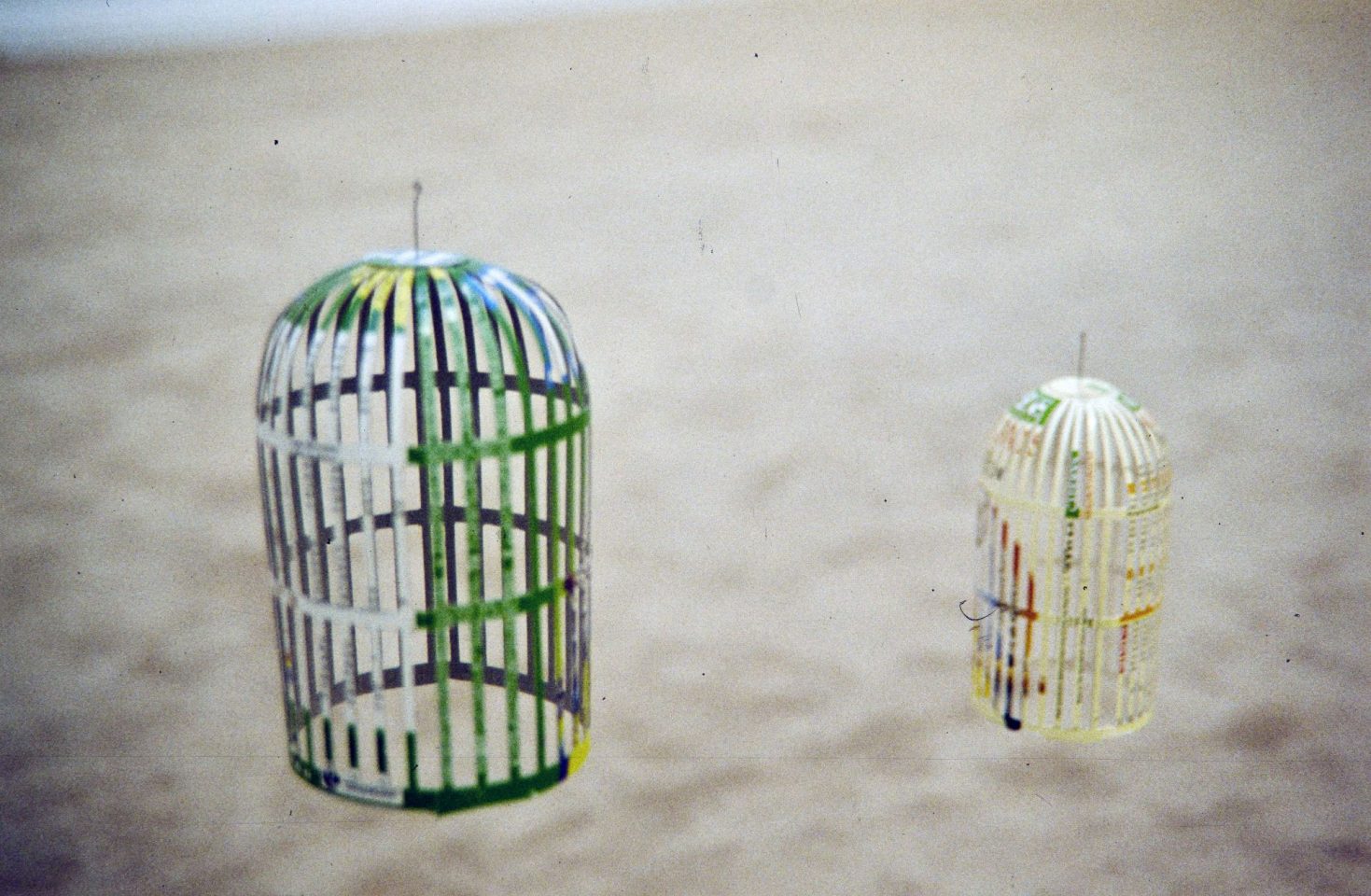 Each year, the South London Gallery collaborates on a project with Goldsmiths College MA in Creative Curating. This year's project, Domestic Bliss, is curated by Naoko Usuki with Adelaide Bannerman, Cristina De Baviera, Tatsuko Tomiyama and Thomas Rugani.
COOKIES We use cookies to enhance your experience on this site. Find more info here.