Eva Rothschild has achieved international acclaim for her practice which involves both conceptual and socio-political ideas alongside traditional approaches to making sculpture. One of the most highly regarded artists of her generation, Rothschild presents new and recent work for her solo exhibition at the South London Gallery.

For more than ten years Rothschild has investigated concepts of form and materiality in sculptural works that use leather, wood, Perspex and, occasionally, surprising objects such as incense sticks and used tyres. Such materials often appear to transcend their physical limitations, hovering between representation, symbolism and actual form. By deliberately destabilising physical and visual characteristics in her work, Rothschild not only questions the aesthetics of art, in particular minimalism, but also those of belief in social liberation and spiritual movements.

In a group of new sculptures and wall-based works made especially for her South London Gallery show, Rothschild continues to explore and extend her practice. These new works function independently, yet together create a coherent entity, the relationships between each piece having been as central to their evolution as the process of making. Rothschild’s ongoing enquiry into the relationship between drawing and sculpture, between two and three dimensions, is introduced by several spindly, four-legged stands supporting painted wooden cubes, leather plaited triangles and beaded snake-like coils. Interspersed with these are sculptures in different scales and forms, some purely abstract and others with obvious figurative sources, rupturing any sense of continuity from one work to the next.

A lumpen black boulder has an unexpectedly shiny surface, fractured and reflective, while wall-based works of woven paper use vivid colour, meshing together fluorescent images on black backgrounds to psychedelic effect. These and other works, such as totemic cylindrical stands supporting head-like forms, play on our tendency to imbue objects with meaning and power beyond their mere existence, prompted by the knowledge and beliefs we bring to them. Hints of spiritualism, mysticism and the aesthetics of New Ageism, as well as ideas around craft and its various associations, are clearly present in this show, but with a subtlety that ensures Rothschild’s concern with the nature of sculpture is never overshadowed.

Pupils from Bacon’s College worked with design company Hyperkit to create an activity guide to accompany Rothschild’s exhibition. Free to all visitors and available from the front desk from 1 October. 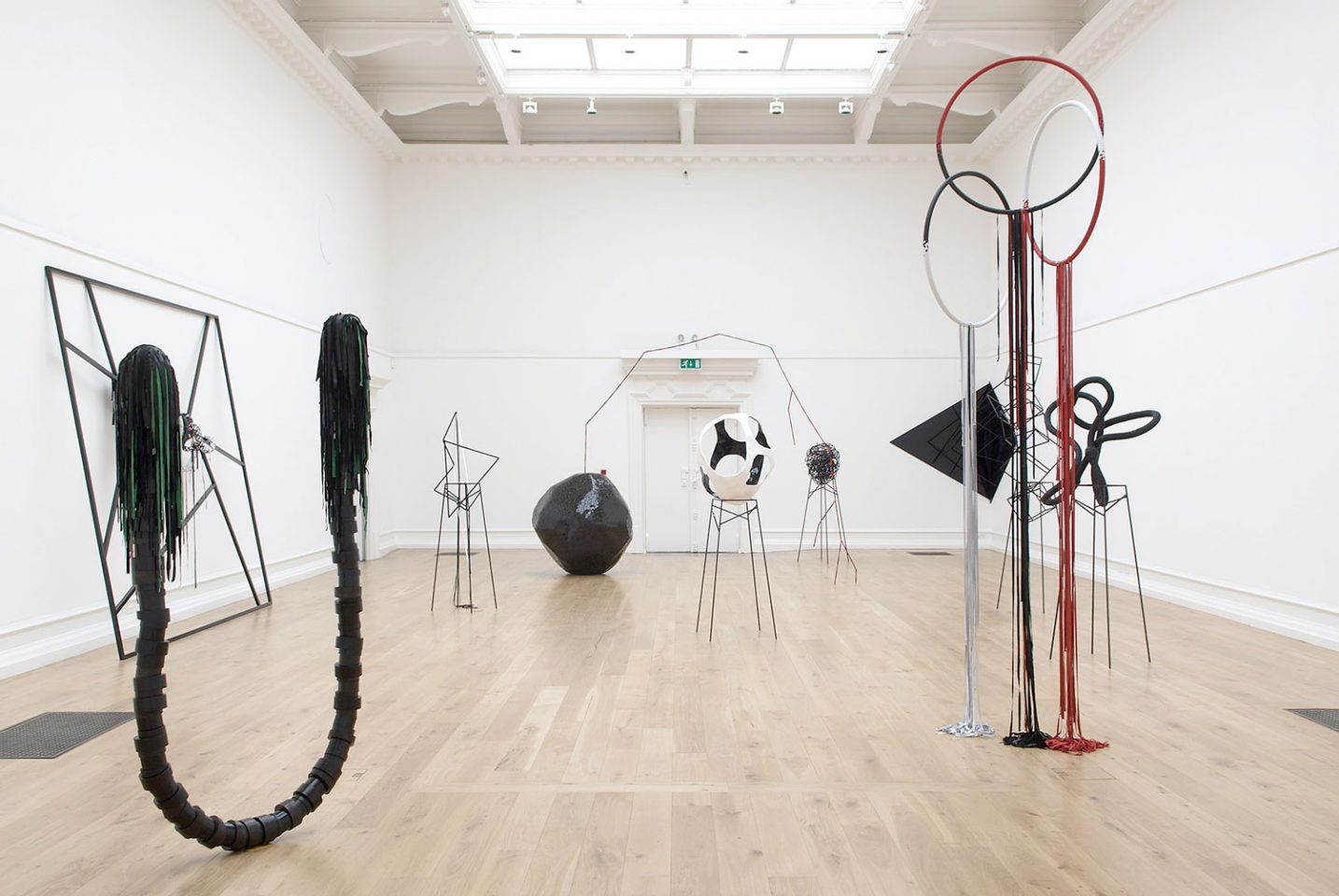 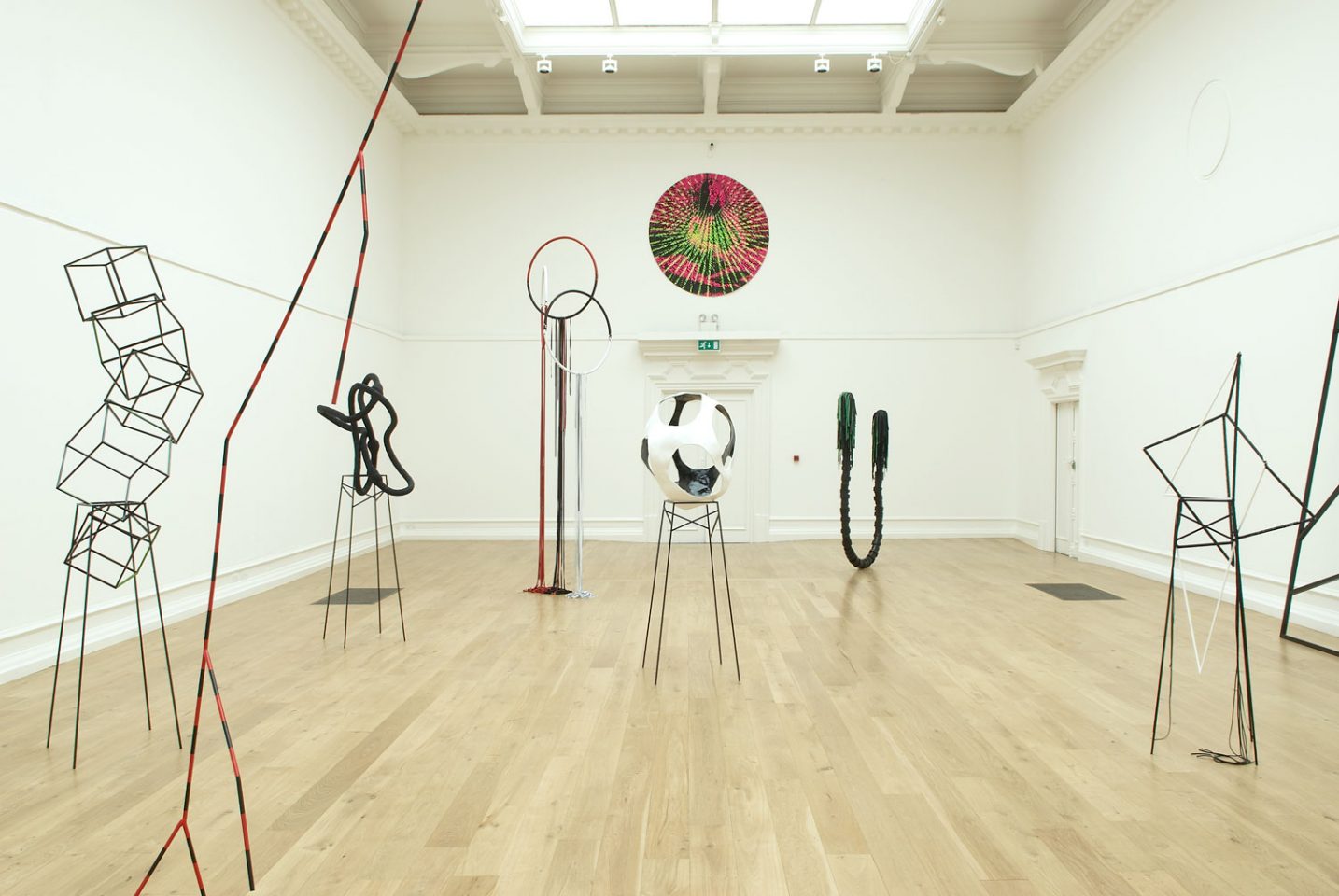 22 – 25 Oct 2007 Past event
COOKIES We use cookies to enhance your experience on this site. Find more info here.