During 1995 several artists were invited by the Tate Gallery to go into the power station at Bankside that was about to become what is now the Tate Gallery of Modern Art and make some kind of record of its vast inferior before the contractors moved in. The artists responded differently. Some were able to spend much longer in the building than others. Some were only in there for a few hours, others for days, even weeks. Roughly the artists fell into two groups: those for whom drawing is an essential and fundamental root of making art, and those for whom this is not so and whose preference is to use the camera rather than the pencil.

The choice of the site for a new museum of modern art in Southwark can be viewed as a deliberate shift by the Tate Gallery into a community far removed from the conventional notion of a museum district. The project planned in partnership with the London Borough of Southwark is both a commitment to a new kind of audience and an attempt to provide some help towards the regeneration of a previously neglected area. Southwark deserves to be embraced by the new museum as much as the Thames and St Paul’s immediately opposite and the social and educational aspects of the development within Southwark are an essential part of the scheme. Hence the Tate Gallery approached the South London Gallery in the heart of the borough to plan an exhibition of some of the work produced.

While all the work refers to the interior of the building the two categories of drawing and photography establish a thought-provoking dynamic. The exhibition has therefore grown from the mere display of artworks that document Bankside Power Station to become something that examines the way in which drawing has been affected by photography and vice versa and how both media relate to architecture.

The four artists invited to exhibit: Dennis Creffield, Anthony Eyton, Deanna Petherbridge and Thomas Struth, have been joined by Terry Smith and Catherine Yass. Now the exhibition includes artists from three generations working in very different ways but whose common subject has produced a fascinating continuity within the exhibition. 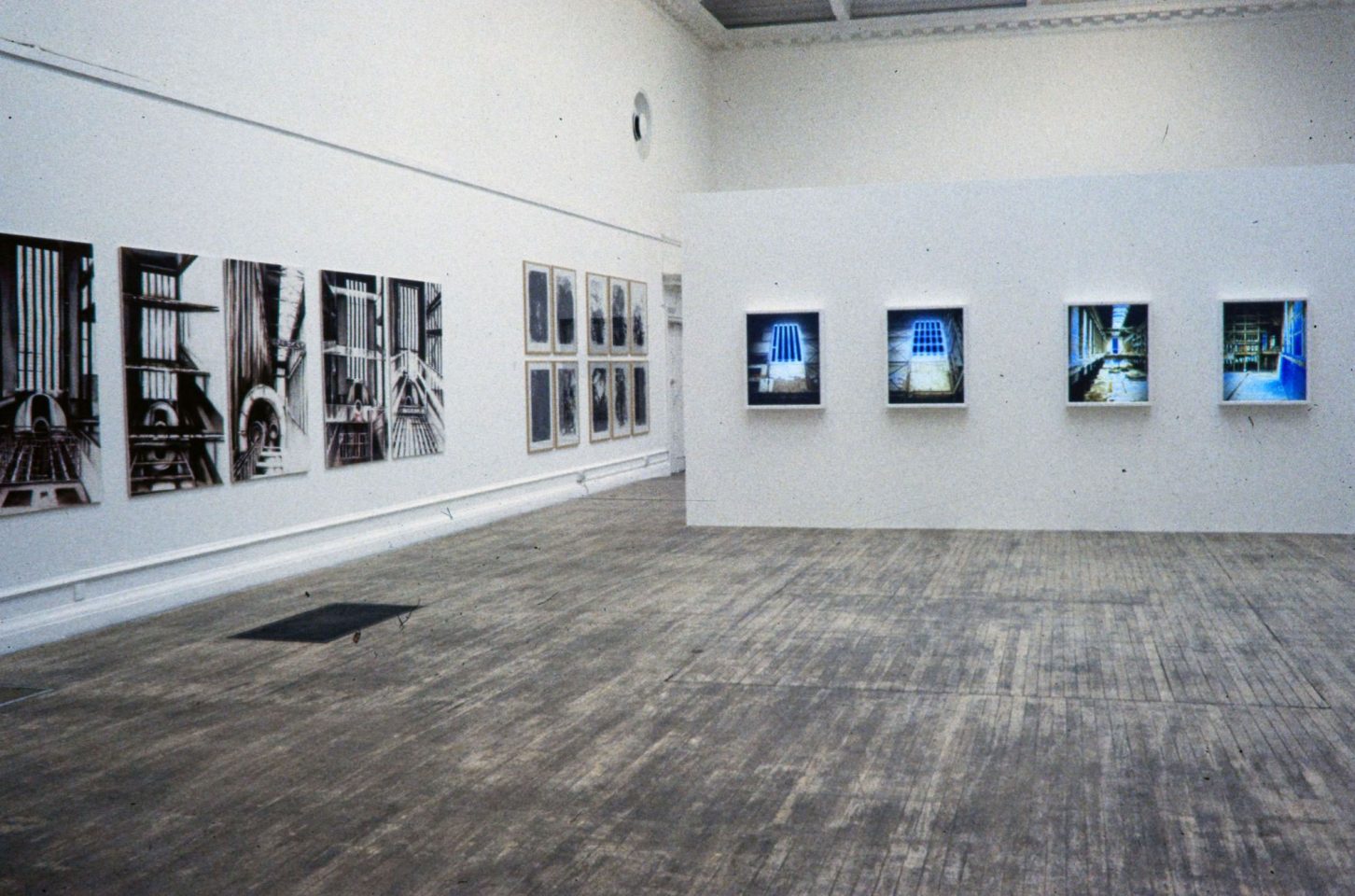 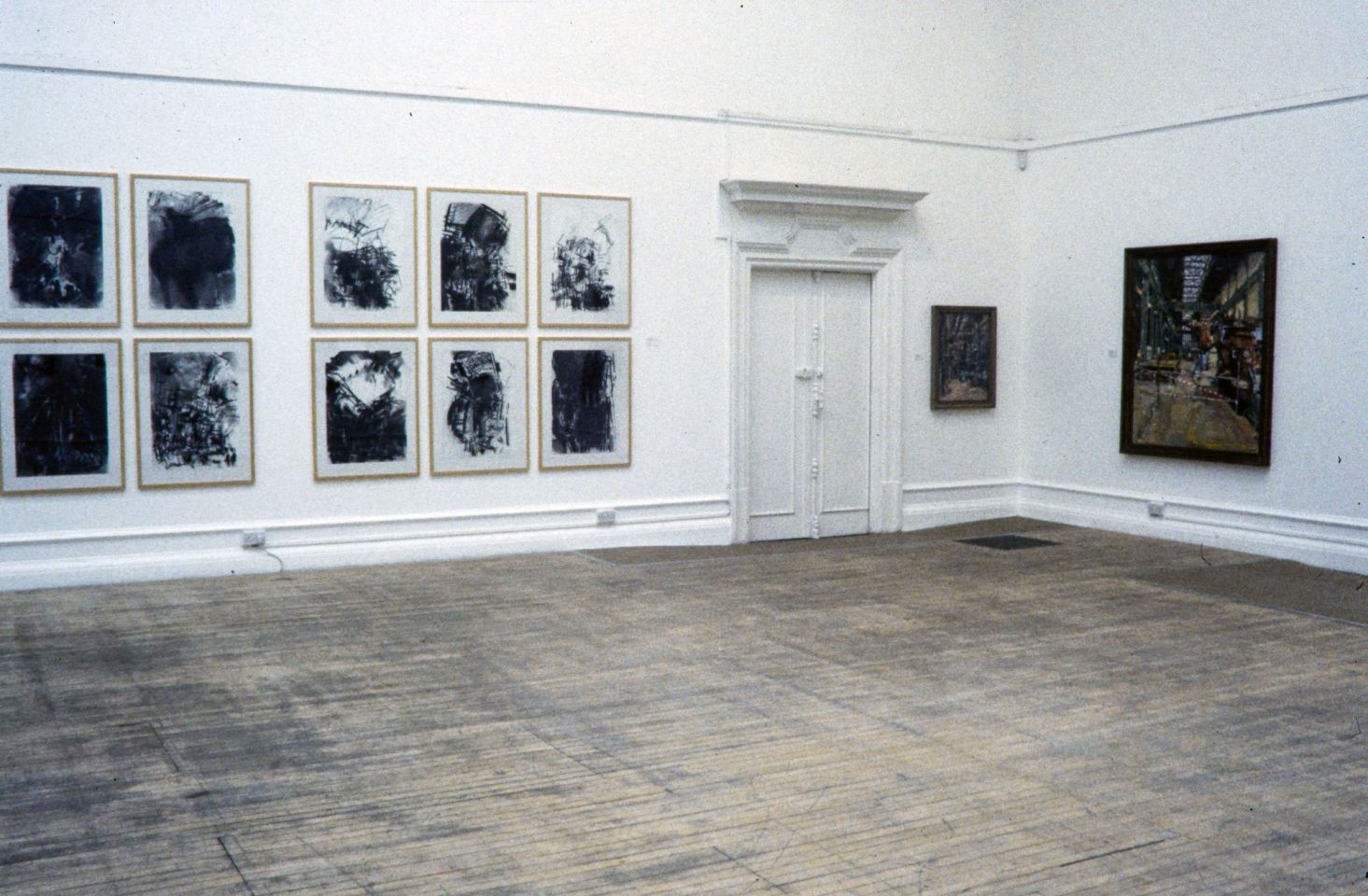 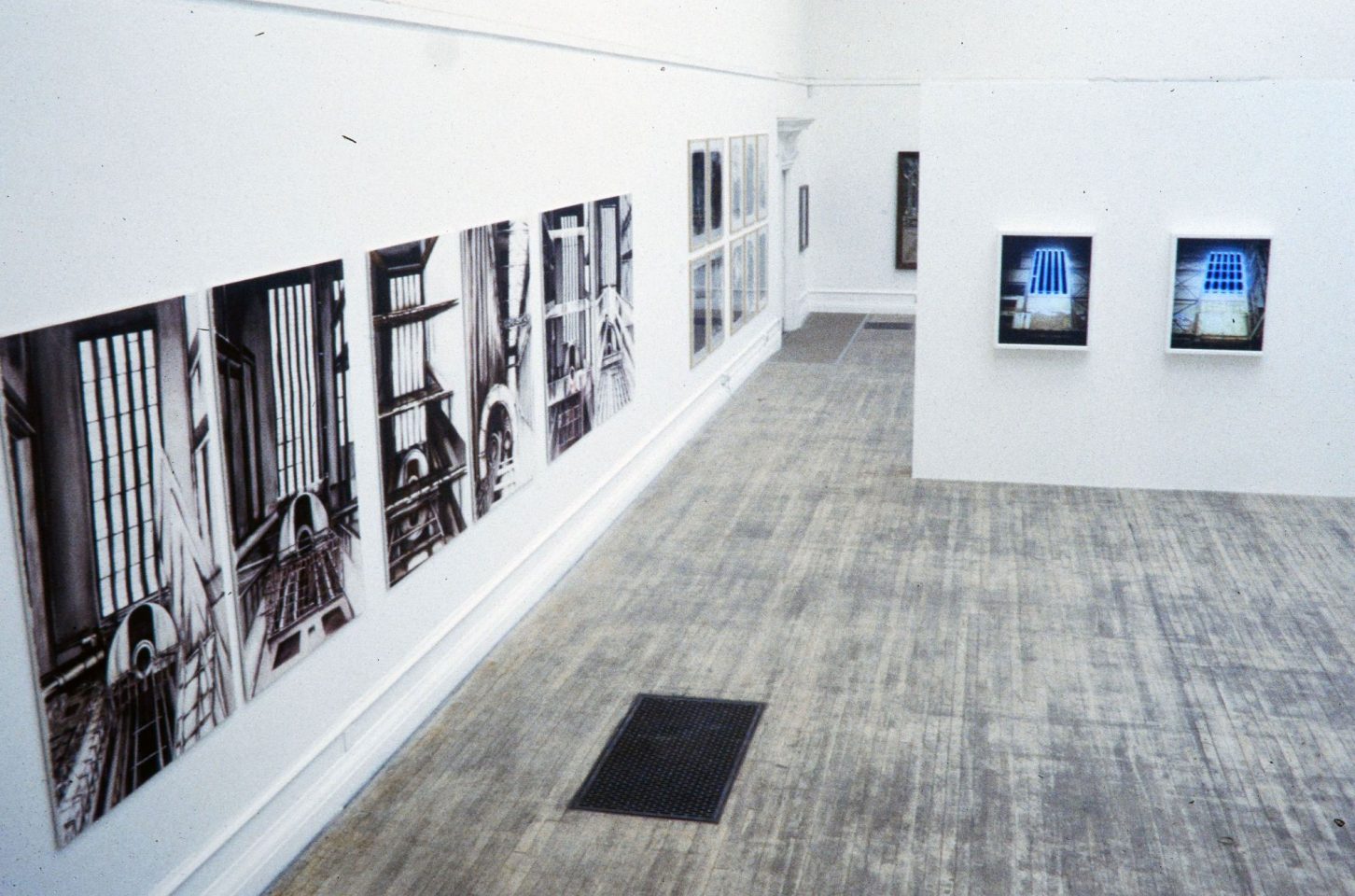