Karen Kilimnik’s work is concerned with the depiction of powerful historical and contemporary icons that stem from high and popular culture. Her practice, usually shown in the form of installations of painting and photographs, ranges over imagery that is both personal and culturally specific. Her subjects reflect her love of nature and animals as well as her engagement with an assortment of archetypal cultural phenomena.

Kilimnik’s long-term project to choreograph, design and cast a ballet, has its origins in a lifelong interest. This exhibition at the South London Gallery (her first solo show in a public space in London), includes paintings that have been developed from her love of ballet, shown with photographs that have been taken by her at dress rehearsals for ballet performances and a new installation of Giselle’s grave. Kilimnik loves the poses of classical ballet and the dancing figures in her photographs, partially illuminated as they cross the stage, embodying the same mystery as many of her paintings.

Kilimnik makes another potent cultural declaration with her paintings that refer to the old Soviet Union. One red and gold painting in the exhibition shows a map of Russia, but this is a map from Kilimnik’s world, an idealised plan of what Russia means to the artist.

Displayed upon walls painted in deep rich colour, Kilimnik’s works cohere and resonate with one another. Paintings with a subject matter as diverse as the Old Masters Goya and Reynolds sit in the same room as others based on The Craft, the recent film about witchcraft. Kilimnik’s success has provided her with the independence to exhibit unreservedly from this wealth of subjects but this does not result in a miscellany so diverse that it makes no sense. Her very specific sensibility and her painterly technique create a varied but cohesive view of the relationship between culture and nature.

Free exhibition
This exhibition is presented in association with the Kunstverein Wolfsburg and the Bonner Kunstverein. 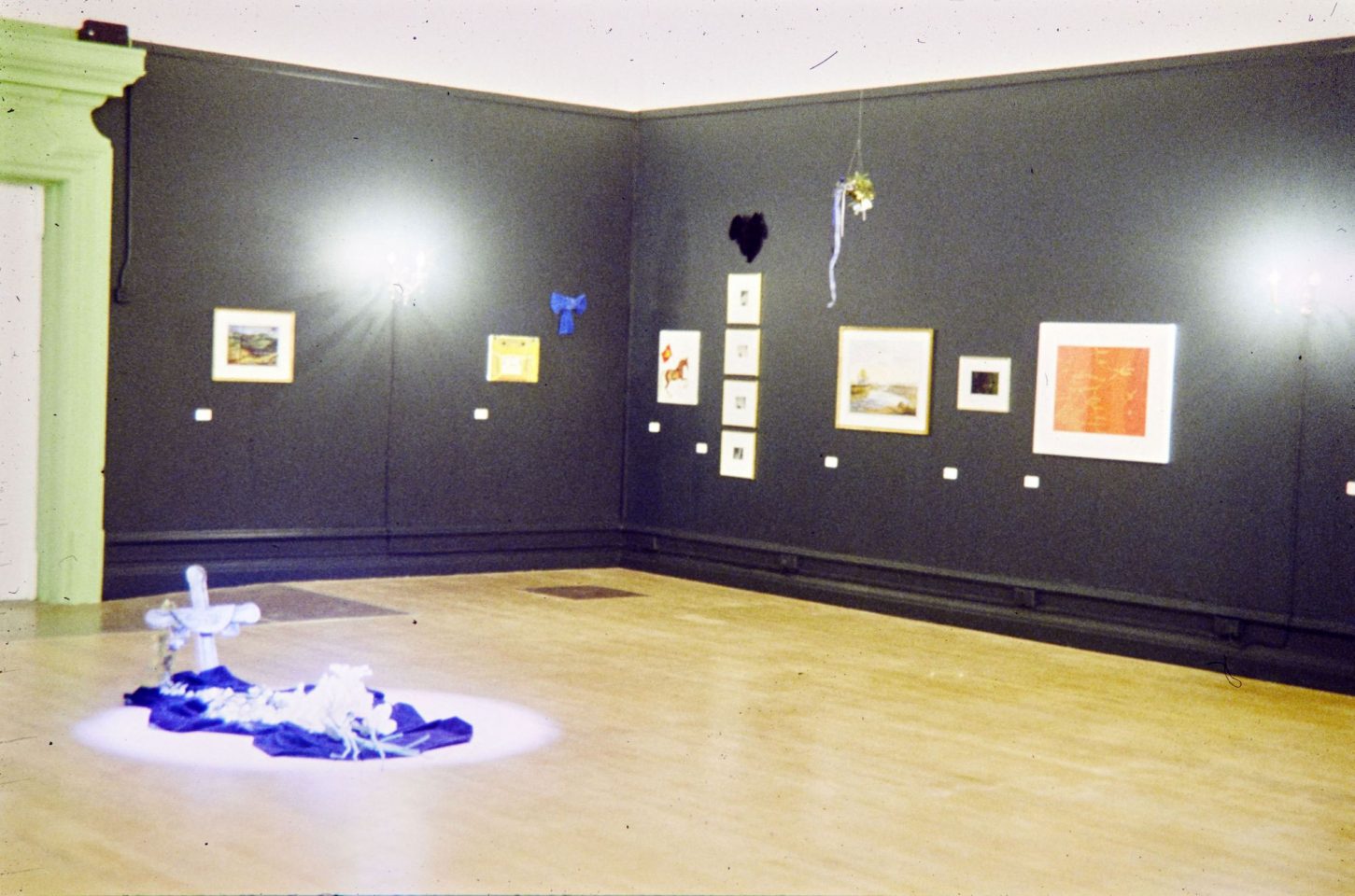 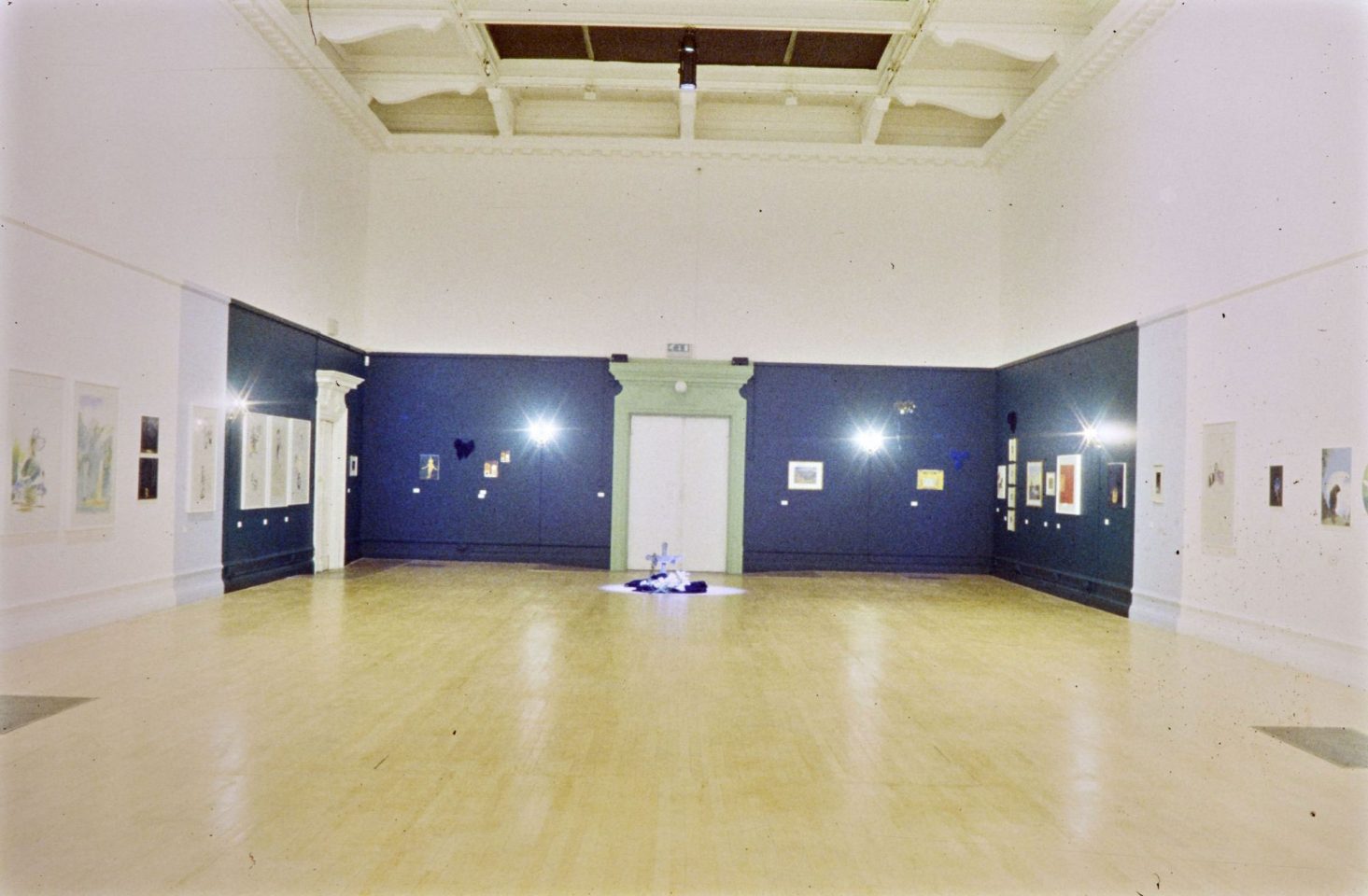 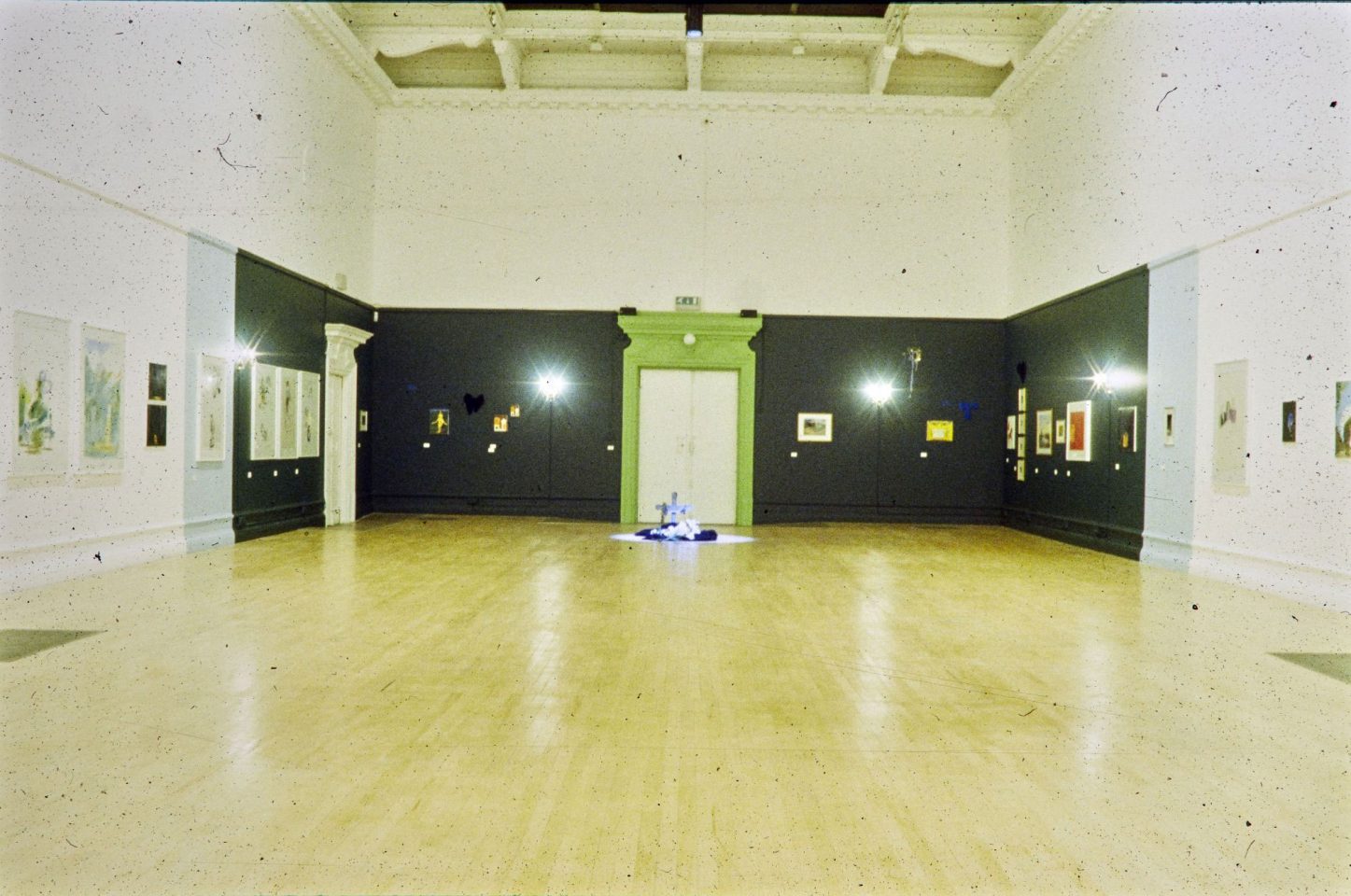 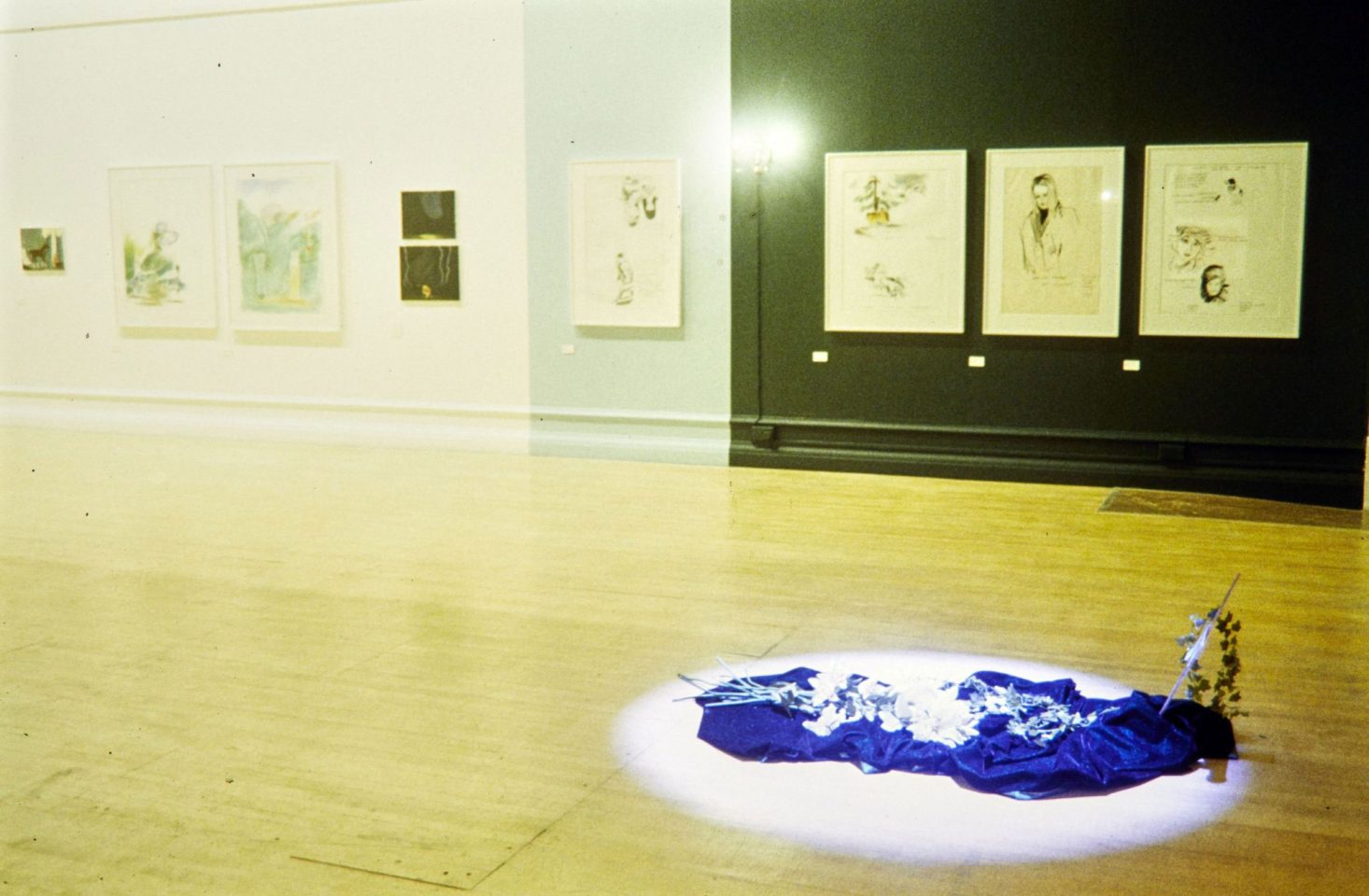 This exhibition is presented in association with the Kunstverein Wolfsburg and the Bonner Kunstverein.
COOKIES We use cookies to enhance your experience on this site. Find more info here.