“A theatrical terrain of object and wall-based works which explore the complex process behind creativity through a prism of language, text, imagery, graphic codes and questions of authorship, ownership and appropriation.” Galit Mana, Art Monthly

“Announced in the foyer like a play or film by Allison Katz’s commissioned title posters, the exhibition unfolds inside the gallery like a stage set of pointedly fake walls and curious props.” Debra Lennard, runner-up Writer’s Prize, frieze magazine

The living room of a modern apartment. A sliding glass door opens to a garden of tropical plants lit by colored spotlights. A large painting of a South American jungle cat is hung over the long sofa. A man of forty, dressed in sport coat and slacks, stands by the open doors. He is looking into the garden as a young woman comes into the room. He turns to face her. William Leavitt, The Tropics (excerpt), 1974

Last Seen Entering the Biltmore is a group exhibition which brings together new commissions and existing works that summon ideas of artifice reminiscent of stage sets and scenographic tools. Instead of conjuring illusionary environments, these works knowingly disclose a perspective from the “backstage”.

Backstage, in this context, refers to a position that is witness to artistic transformation, experimentation and subversion; a space off-stage or screen where the demands of the centre stage do not apply. Last Seen Entering the Biltmore considers experiences mediated through thresholds such as the TV monitor, cinema screen, theatre curtain, and stage, as well as sets and props – objects suspended between rehearsal and ritual, mimicry and fiction.

Featuring a variety of media including painting, sculpture, film and installation, the exhibited works are less concerned with “the theatre” per se than with “the art of the theatre”. This distinction was made by the British playwright Howard Barker and on this occasion is used in reference to instances when theatre is dragged from its confines and explored through another art form.

Works include American artist William Leavitt’s scenic stage architectures, which are inspired by soap operas and the plays of Alain Robbe Grillet: sometimes they are built for plays, at other times they stand alone. His works elicit a blankness of southern Californian suburbs, of patios and bungalows, architecture of the oblique, paired with deadpan dialogues, which reveal the absurdity of the banal. Allison Katz’s new commission for the exhibition combines her graphic work and painting, taking the form of a poster announcing, and displayed alongside, a new large-scale painting. In Color Pieces, pioneering video artist Nan Hoover created spatial ambiguities through a muted colour spectrum and subtle play of shadows and lights that are as much a test or rehearsal as a final piece of work.

The title, Last Seen Entering the Biltmore, is taken from a collection of stories and plays by Gary Indiana, featuring plays such as Alligator Girls Go to College (1979) and The Roman Polanski Story (1981). Written for an informal theatre company, the plays offered a sort of community theatre for New York’s underground art scene. The title refers to the events surrounding the case of Elisabeth Short, who was last seen entering the Biltmore Hotel in Los Angeles in 1947 before she was found murdered and became known as the Black Dahlia, elevated to iconic status by media frenzy in a city devoted to the production of artifice.

Free exhibition
View related events
With thanks to The Ministry of Culture of the Republic of Lithuania and the Institut Francais du Royaume-Uni. 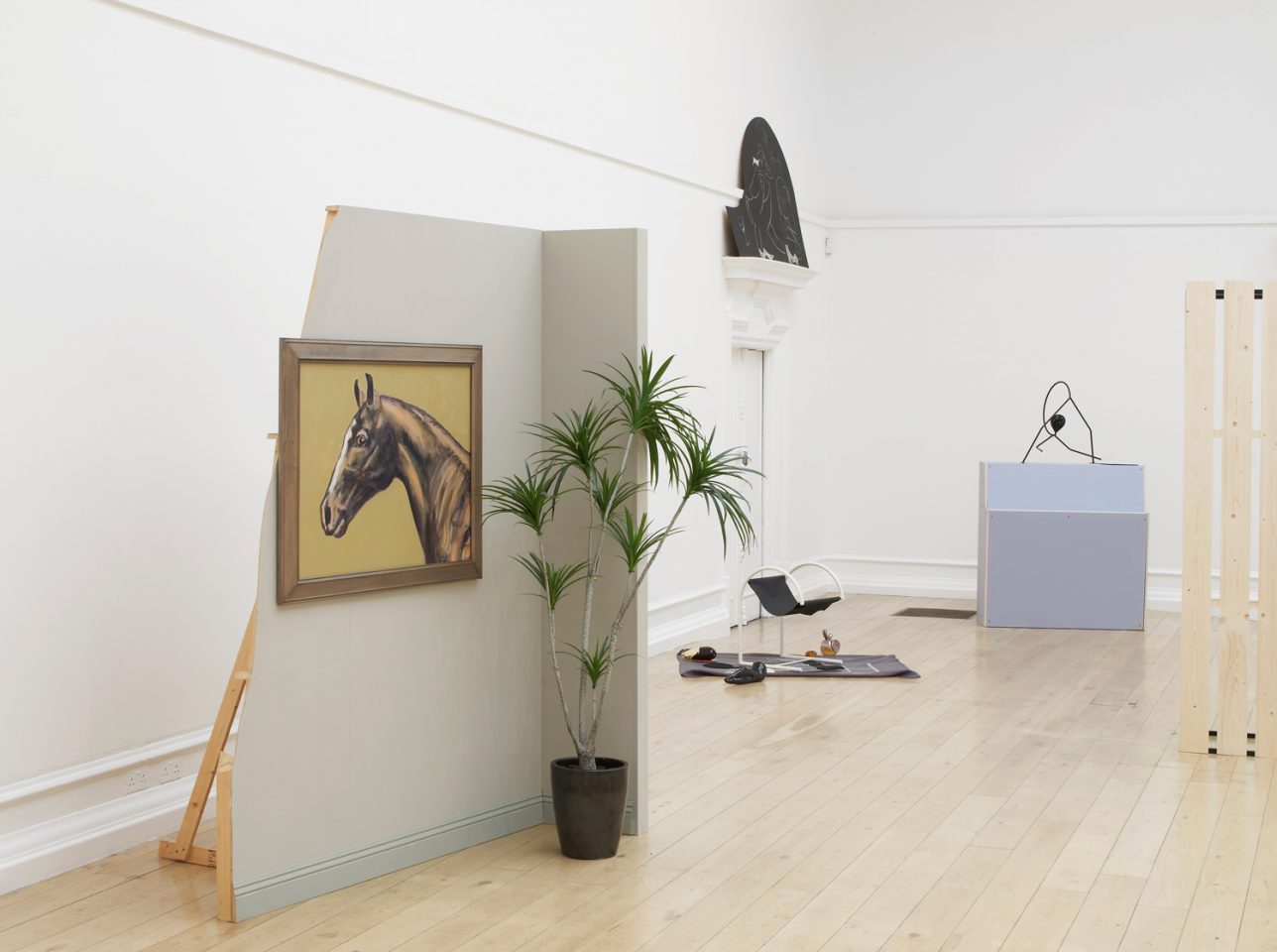 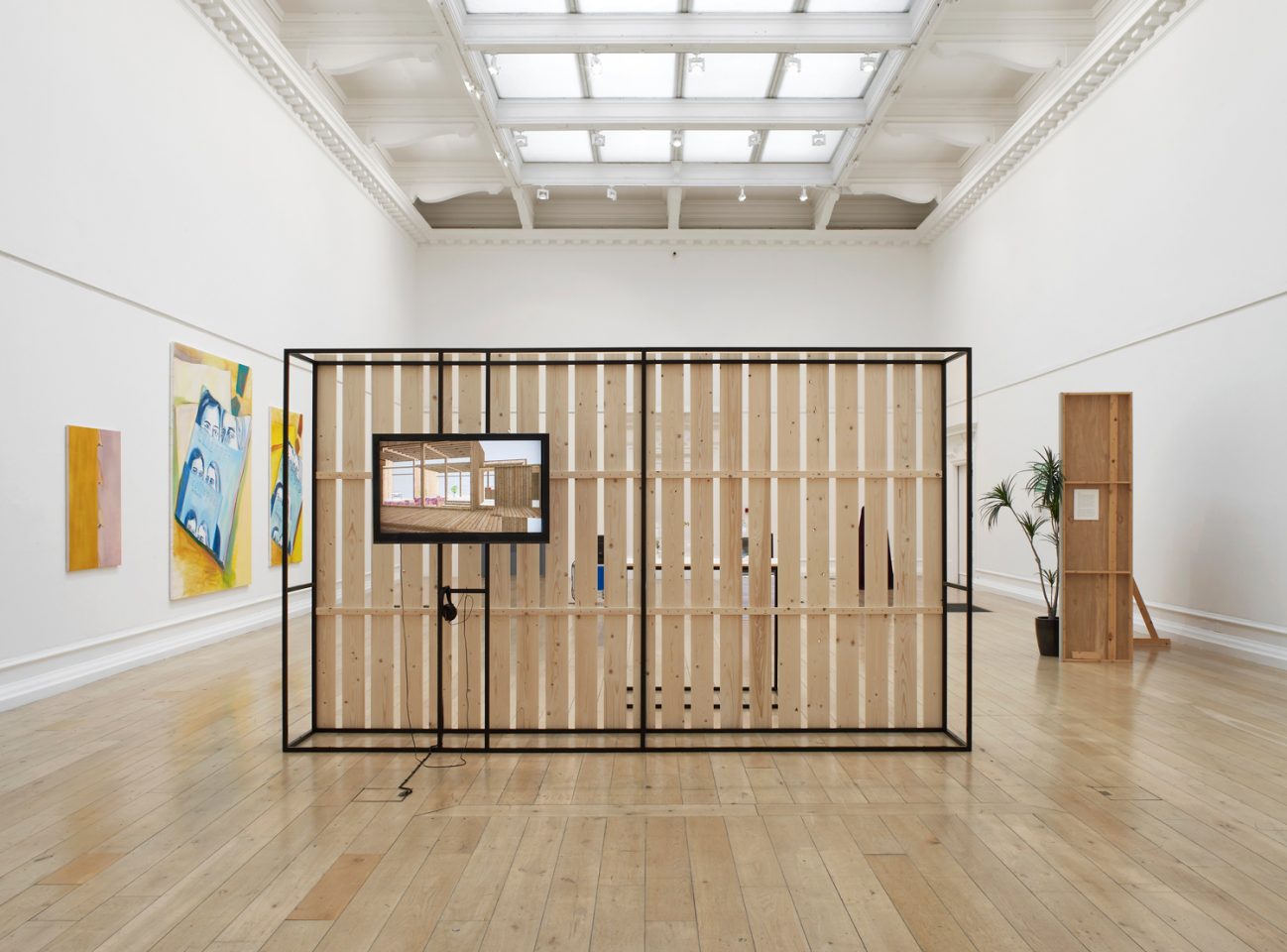 With thanks to The Ministry of Culture of the Republic of Lithuania and the Institut Francais du Royaume-Uni.

9 Jul 2014 Past event
COOKIES We use cookies to enhance your experience on this site. Find more info here.