Michael Landy transforms the SLG into Art Bin, a container for the disposal of works of art. As people discard their art works the enormous bin becomes, in Michael Landy’s words, ‘a monument to creative failure’

Landy famously destroyed all his possessions in his 2001 Artangel installation Break Down and this major new work also raises issues around disposal, destruction, value and ownership. Art Bin foregrounds the role of subjectivity in the attribution of value, as well as the significance of emotional attachments. Exposing the ultimate power and influence of both perceived and actual monetary value, the work also questions the relationship between ownership and authorship. Art Bin toys with the role of art institutions in making and possibly breaking careers, acknowledges their important role in the art market, and makes reference to the derision with which contemporary art is sometimes treated. 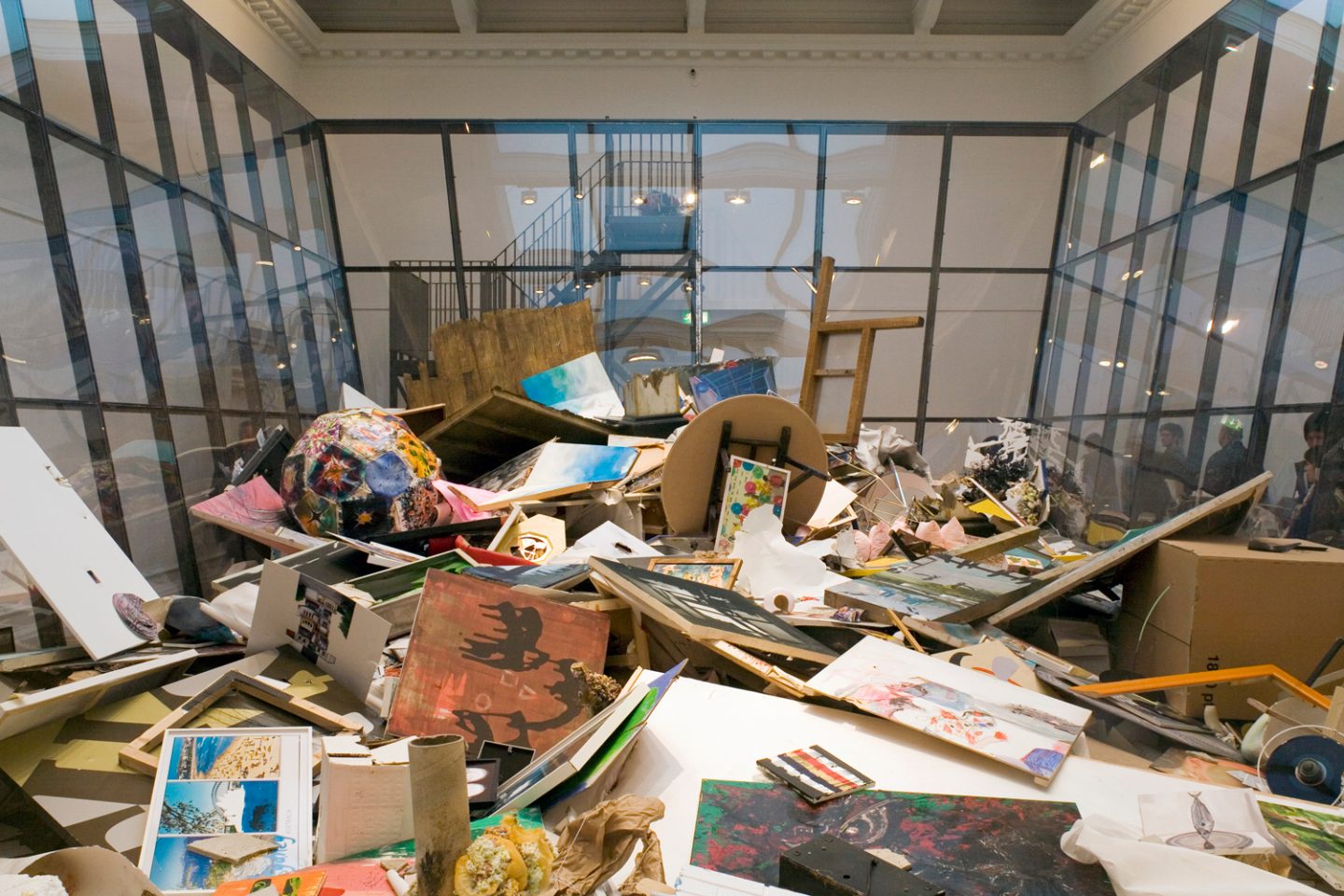 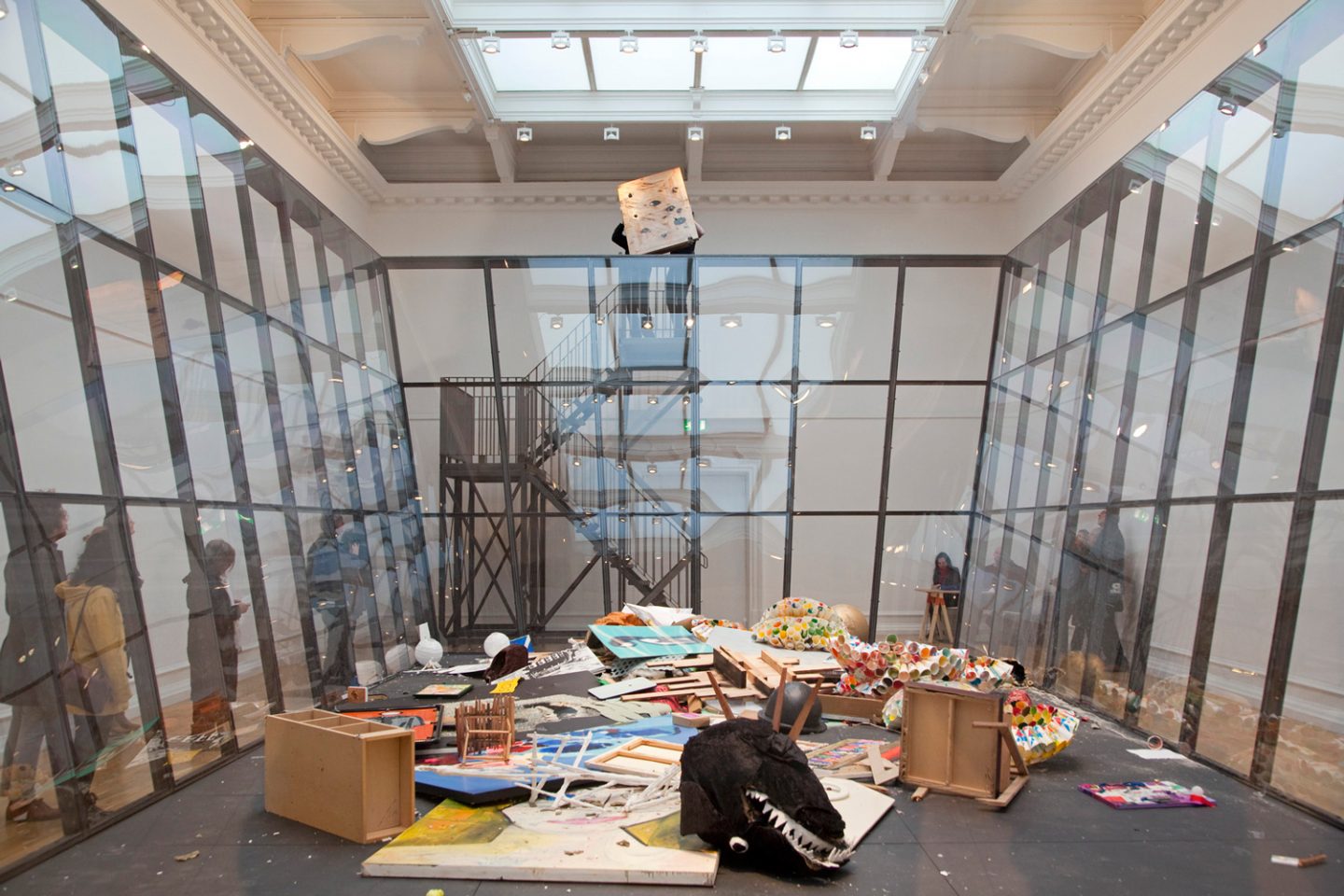 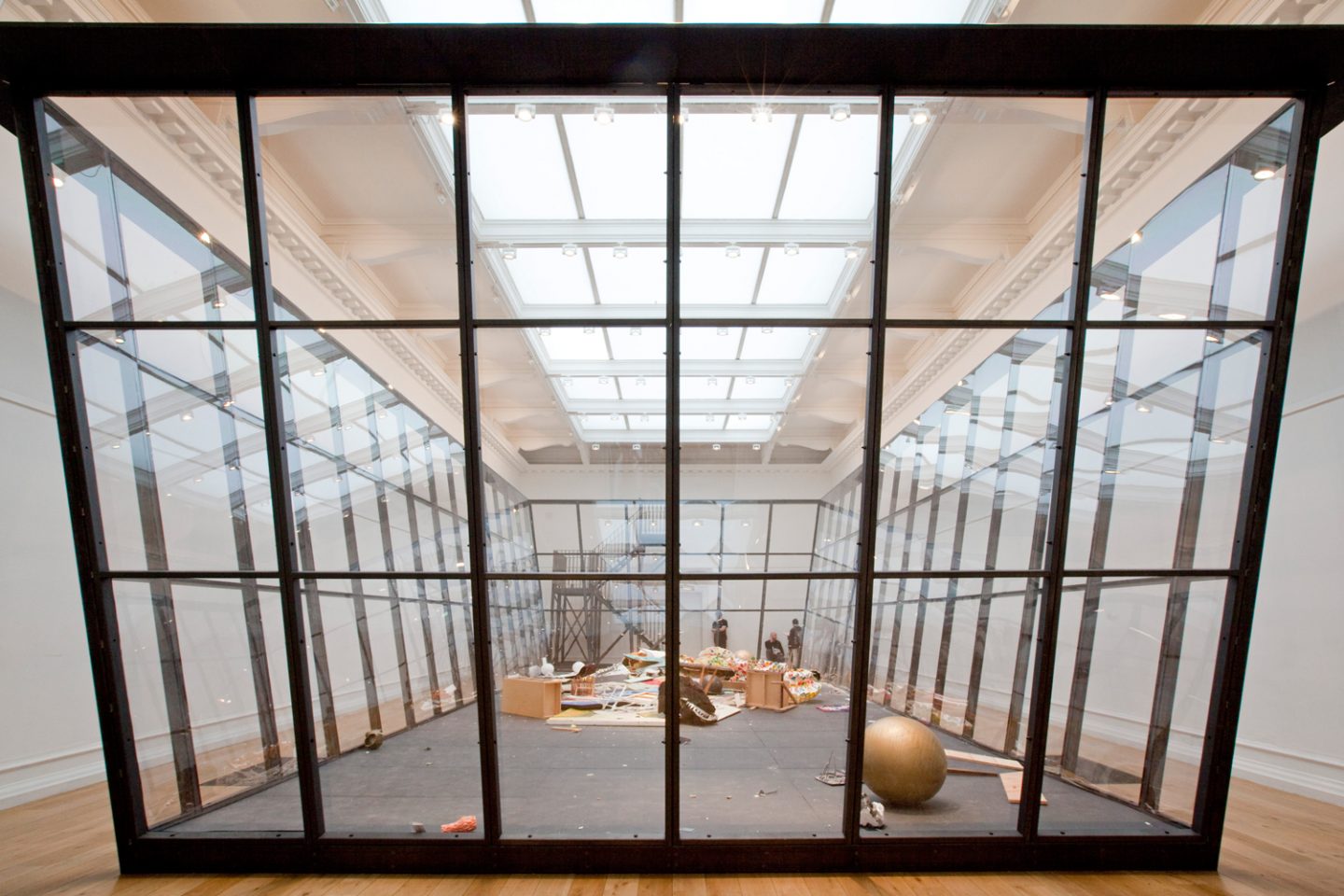 SLG at the RIO Cinema

13 Feb 2010 Past event
COOKIES We use cookies to enhance your experience on this site. Find more info here.