The two elements of consistency of purpose and imaginative development are apparent in this exhibition of paintings by Nicholas May. The earliest work in the exhibition dates from 1991, the most recent from only a few weeks ago. In his perceptive catalogue entry Stuart Morgan refers to the roots of May’s paintings with precedents in the work of Morris Louis and the formalist painters such as Jules Olitski and Larry Poons but he also writes about May’s position as a ‘conceptual painter’ because of his determination to push the form of his painting into new and untested areas, employing new materials and techniques, all the while questioning the nature of painting itself. Given the success of the paintings May produced during the late eighties and early nineties, a lesser artist would have been content to continue to pursue the same line, ever refining what would have inevitably become a well-practised formula. However, it is a measure of Nicholas May’s stature as an artist that he has moved on, now producing paintings whose process is detailed in Morgan’s essay, and which may accurately be described as magnificent.

The problems facing painters in the nineties are considerable. Painting has been worn away by art history and numerous redefinitions, frequently allowing the eccentric or bizarre a place on gallery walls at the expense of that which extends the inner logic of the medium. May’s position as an artist is firmly within the mainstream development, but his sensibility manifests itself as a splendid expression of beauty. This is his consistency. His imagination and desire to extend himself has created new surfaces and forms which shimmer in a totality of shifting light and colour. 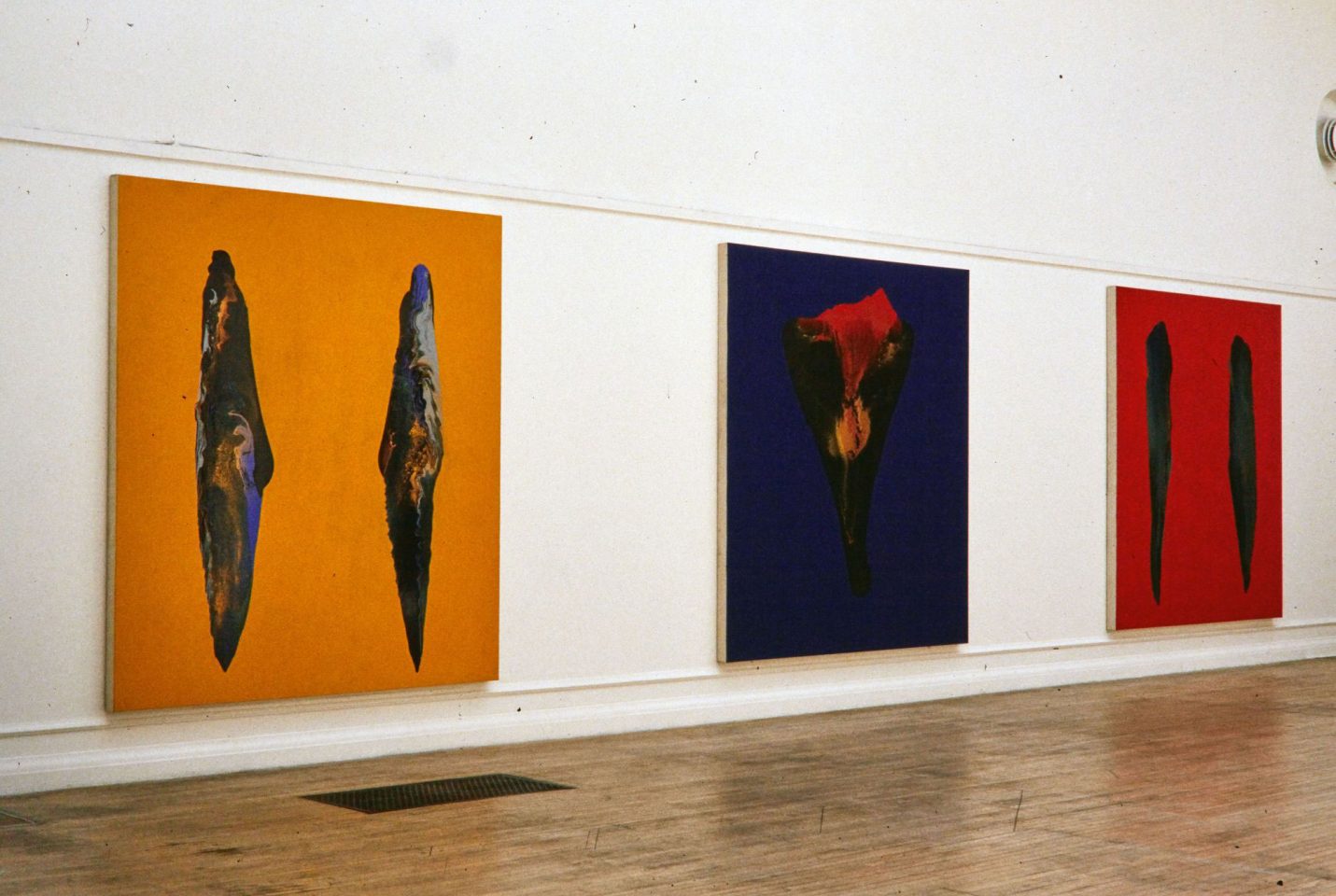 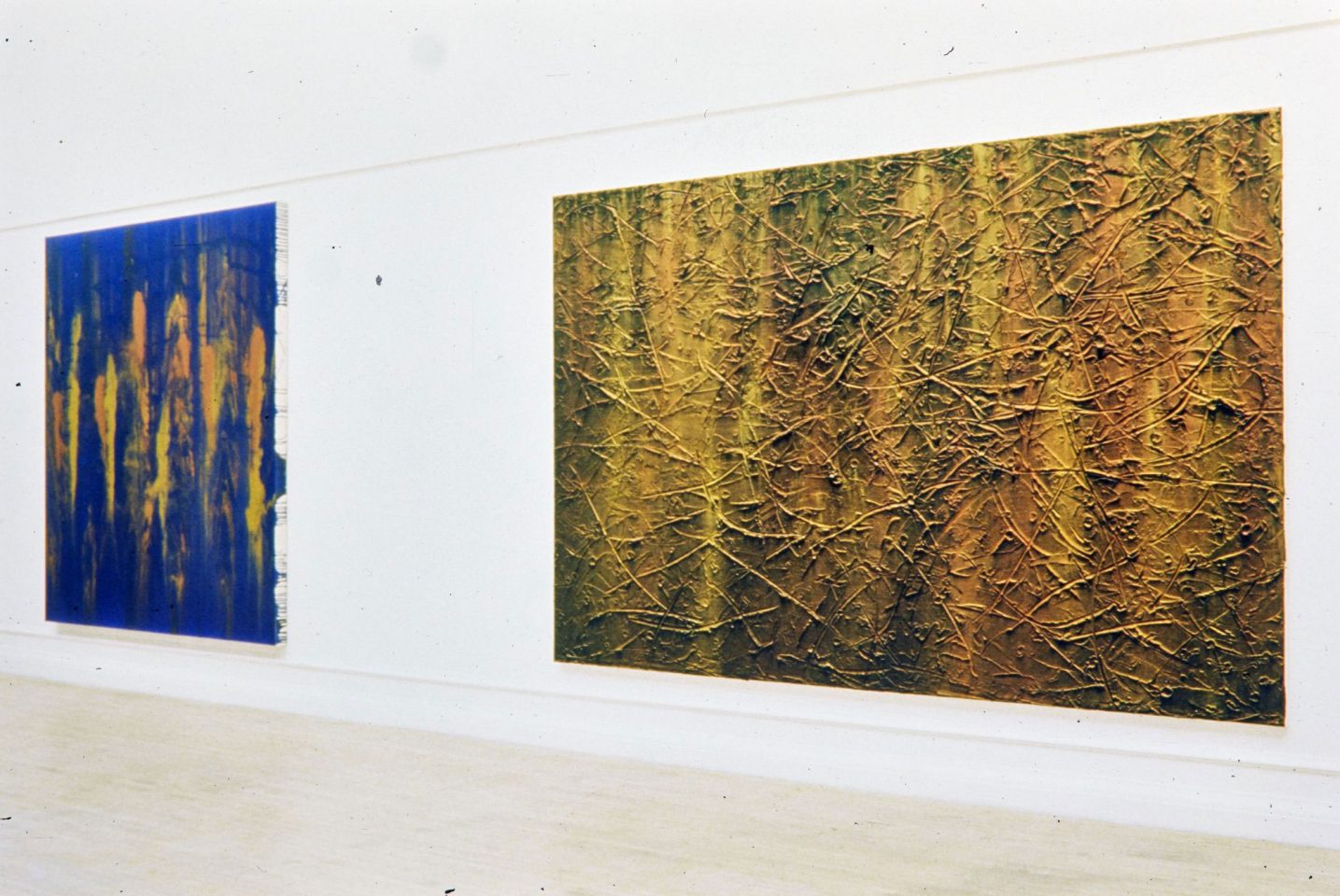 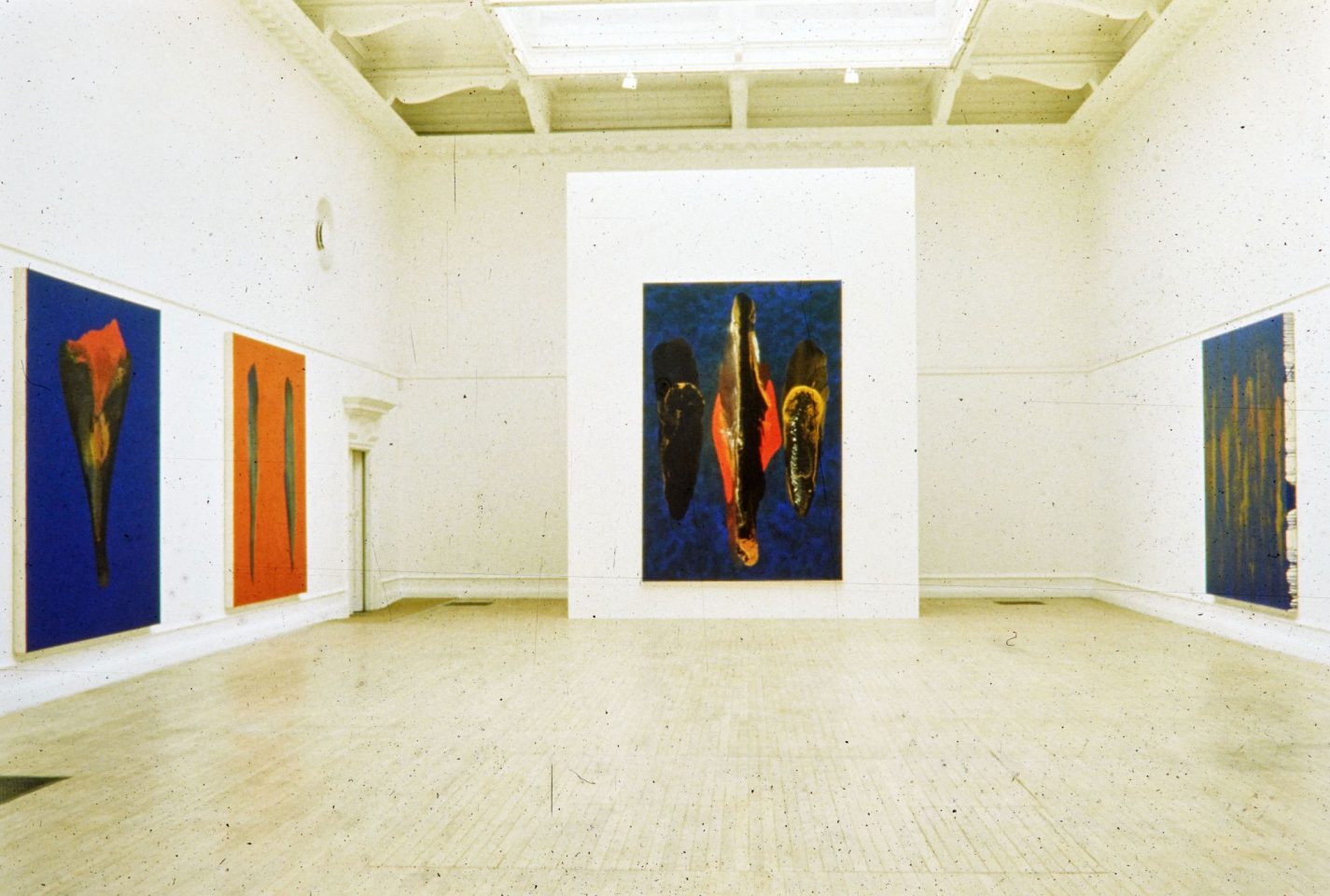 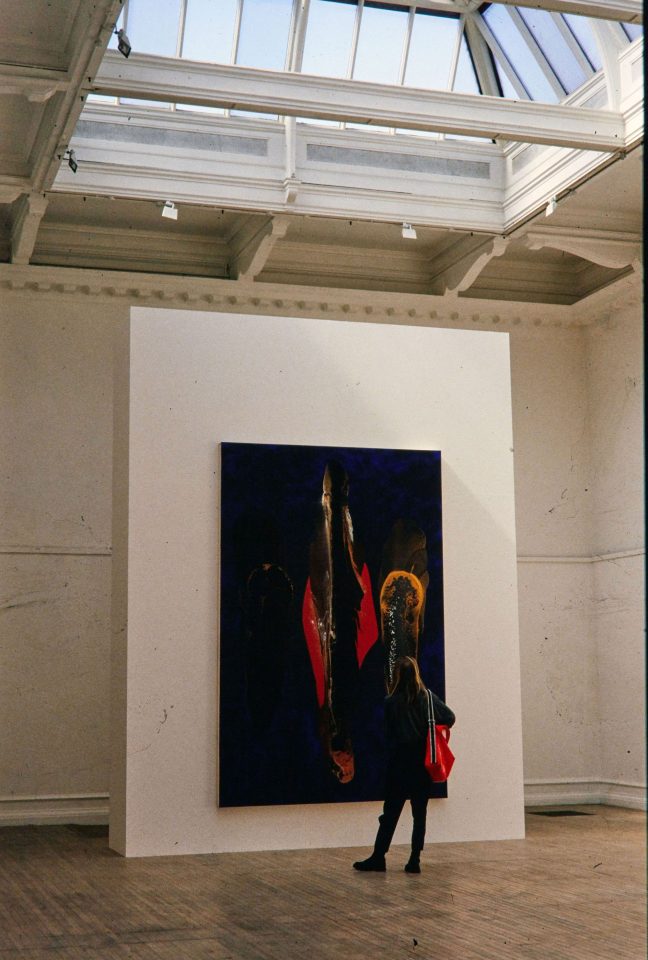