Rasheed Araeen is hugely influential in many aspects of contemporary art practice. In addition to his work as an artist, he is a writer, publisher, critic and curator (he was the founding editor of the journal ‘Third Text’). Throughout his long and successful career as an artist, he has used a broad range of media including painting, sculpture, performance and photography. He considers both his work as an artist and his work in the other areas as part of one cohesive whole.

This exhibition concentrates on Araeen’s two-dimensional works that he developed in the eighties as a unique art form of his own. The works usually consist of nine panels arranged in a symmetrical grid in which both painting and photography (often shots taken from a television screen) are juxtaposed in a way that highlight and critique the prevailing dominant art system. Recently Araeen began to use live television as a central device in his nine-grid system. The power and absurdity of television’s dominant cultural role is shown to reflect an aspect of modern life that has not yet been articulated by many artists. 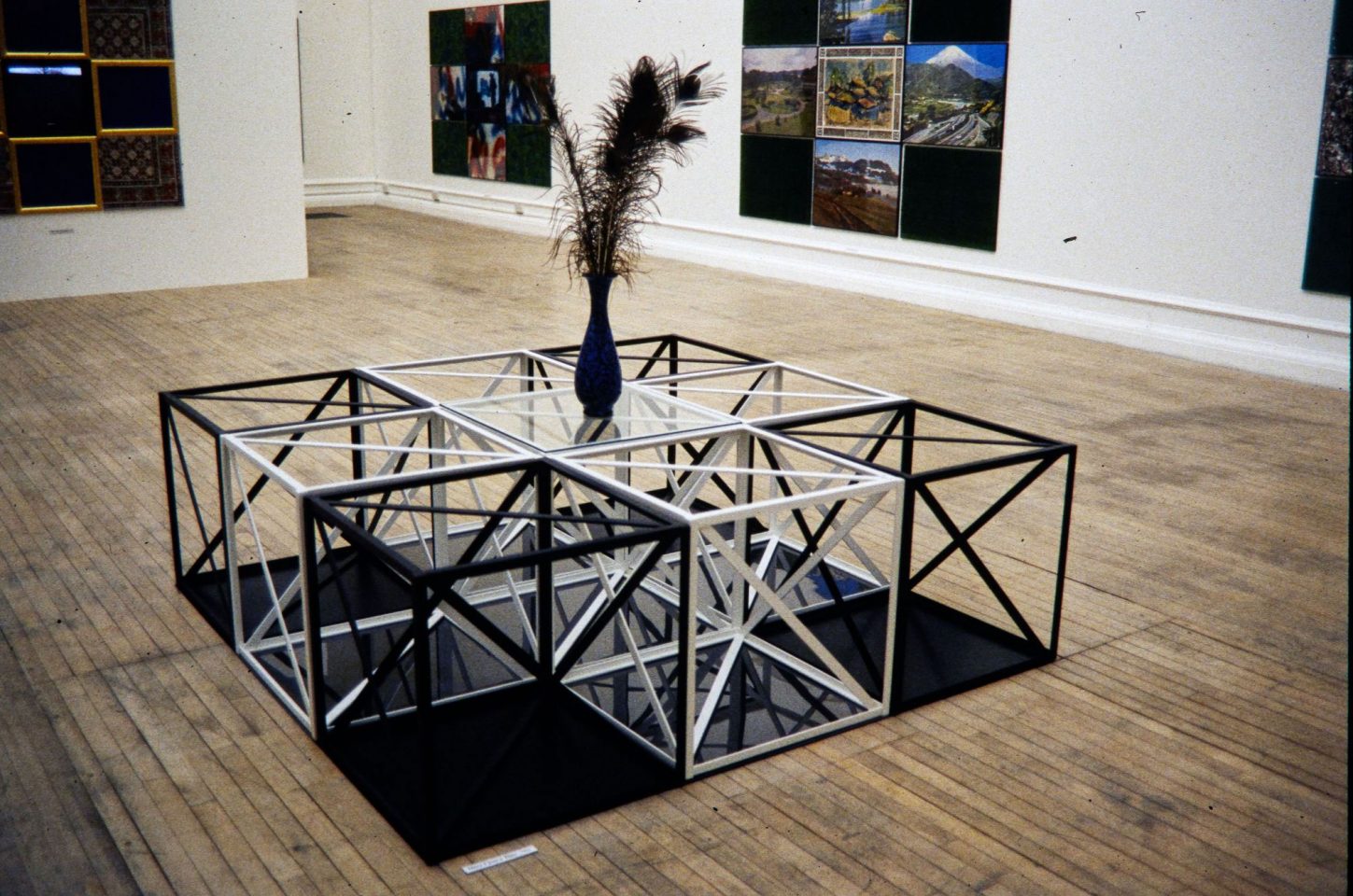 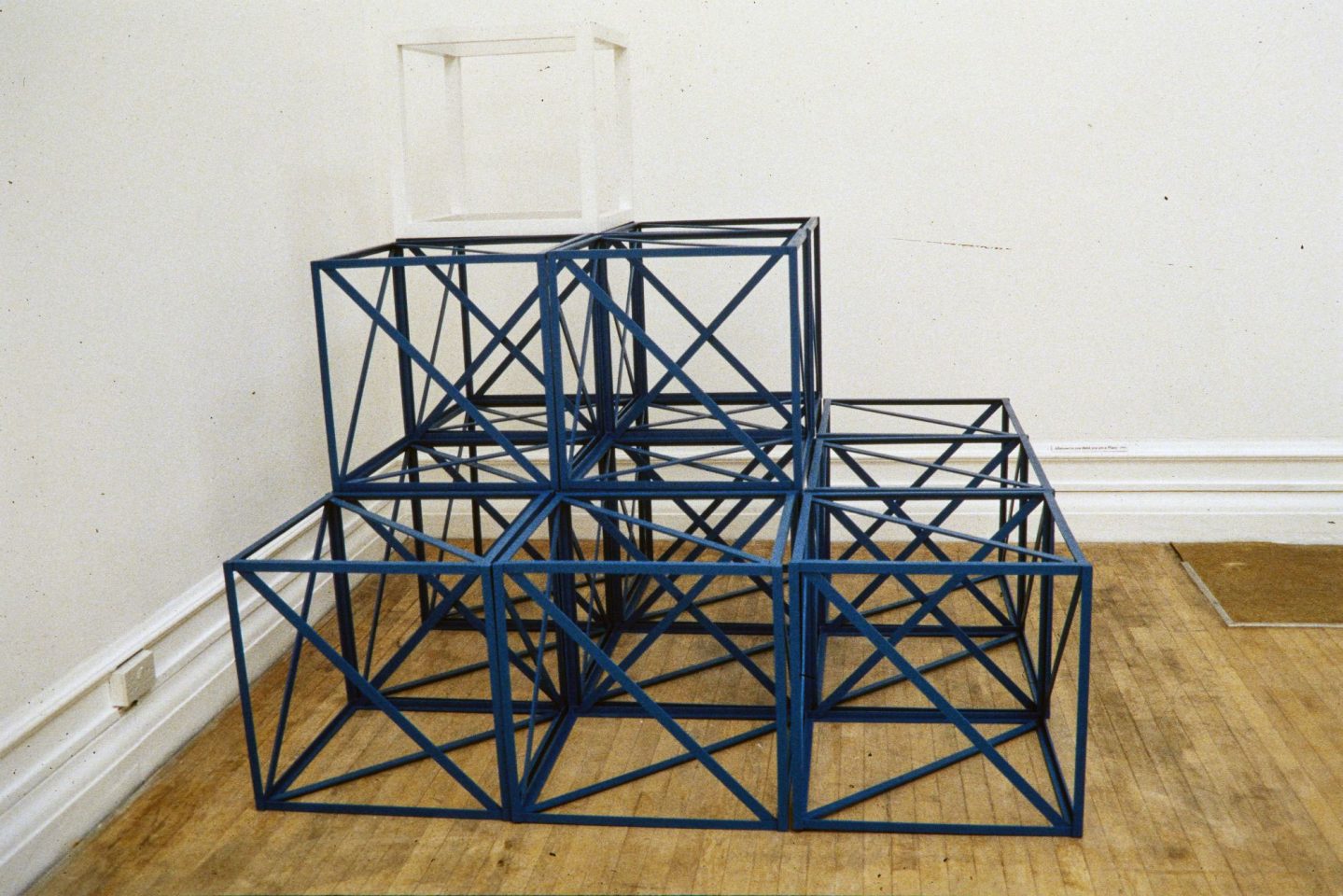 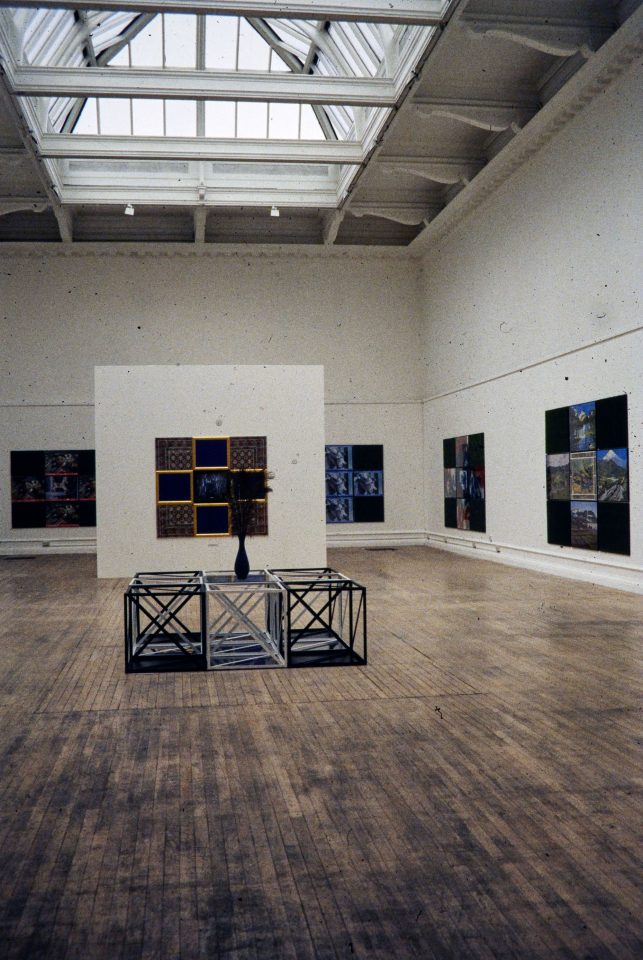