The importance of these incorporations has become more and more apparent as objectness has superseded the human figure to become the central motif of 20th-century sculpture. The perfect objecthood of the sculpture-objects of Brancusi have their strange antithesis in the readymade objects of Duchamp. The everyday world’s arrayed multitude of unconsidered objects are, somehow, always traceable in the lineage of the sculpture-object â€“ for all its purity of form. Resemblance, and the sleeping desire for utility, infect the autonomy of the sculpture-object; and the mundanity of the everyday undermines, in an insidious manner, the sculpture-objects pretence of disinterestedness. As a consequence the everyday has helped to create a circulation of values from which have been formulated new questions, and new ways of asking questions, about the nature of art, particularly when objecthood is in uneasy relationship to representation.

Refusing to Surface has its origins in an exhibition called Swimming Underwater which Gerard Hemsworth and I curated at the Imagination Gallery in 1990. The title of both that, and this, exhibition were designed to convey an image of artists, like fish, moving freely through a medium which sustained them and whose nature they were never able to comprehend fully; subject to conflicting currents which they could not map and whose directions they were unable to predict. This idea of the artist, immersed in an aqueous, three-dimensional world, suggested a very different picture to the one traditionally proposed for the 20th century avant-garde which has always seen itself on some elevated vantage point, able to discern the whole field of culture laid out before it. 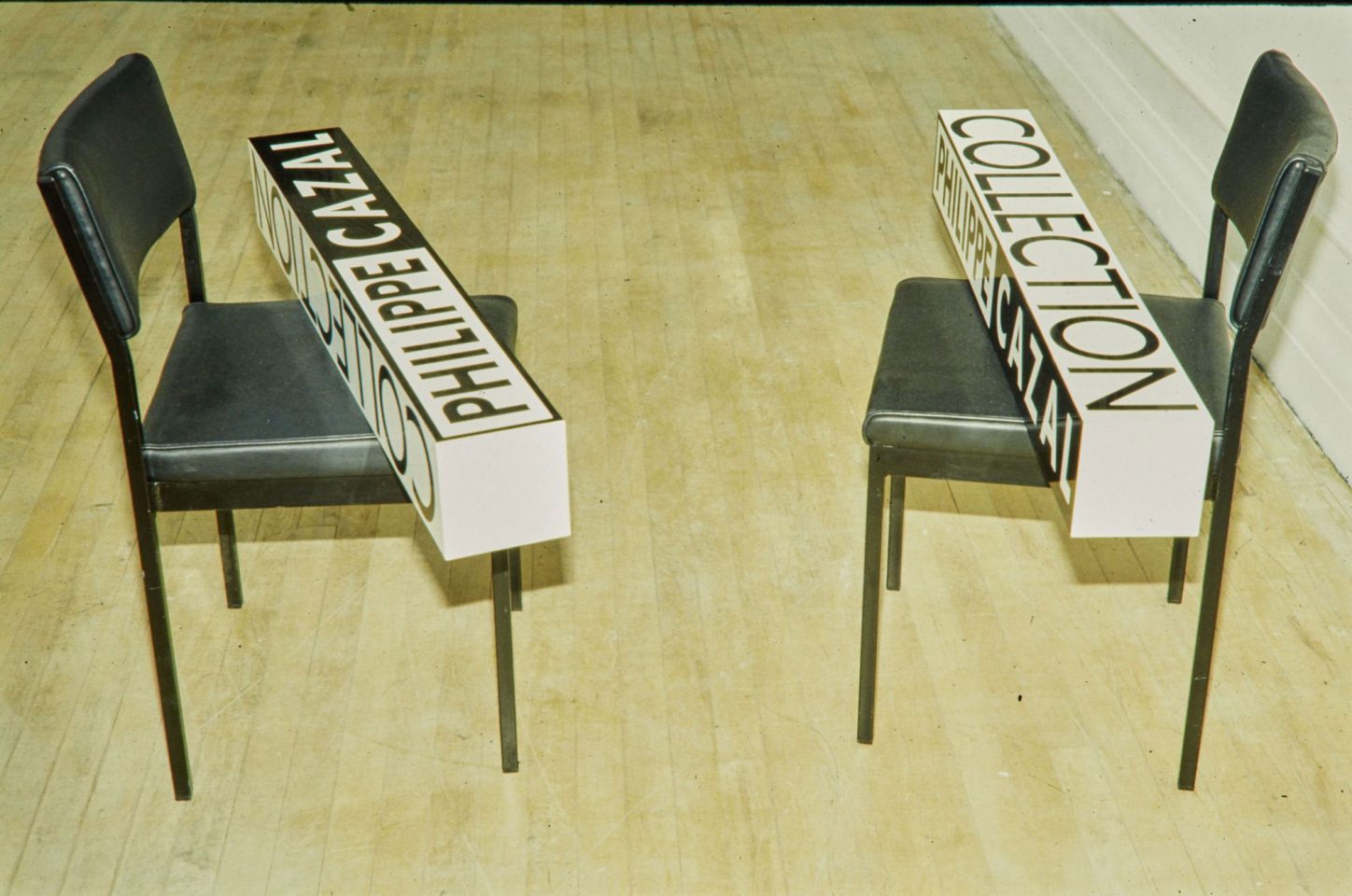 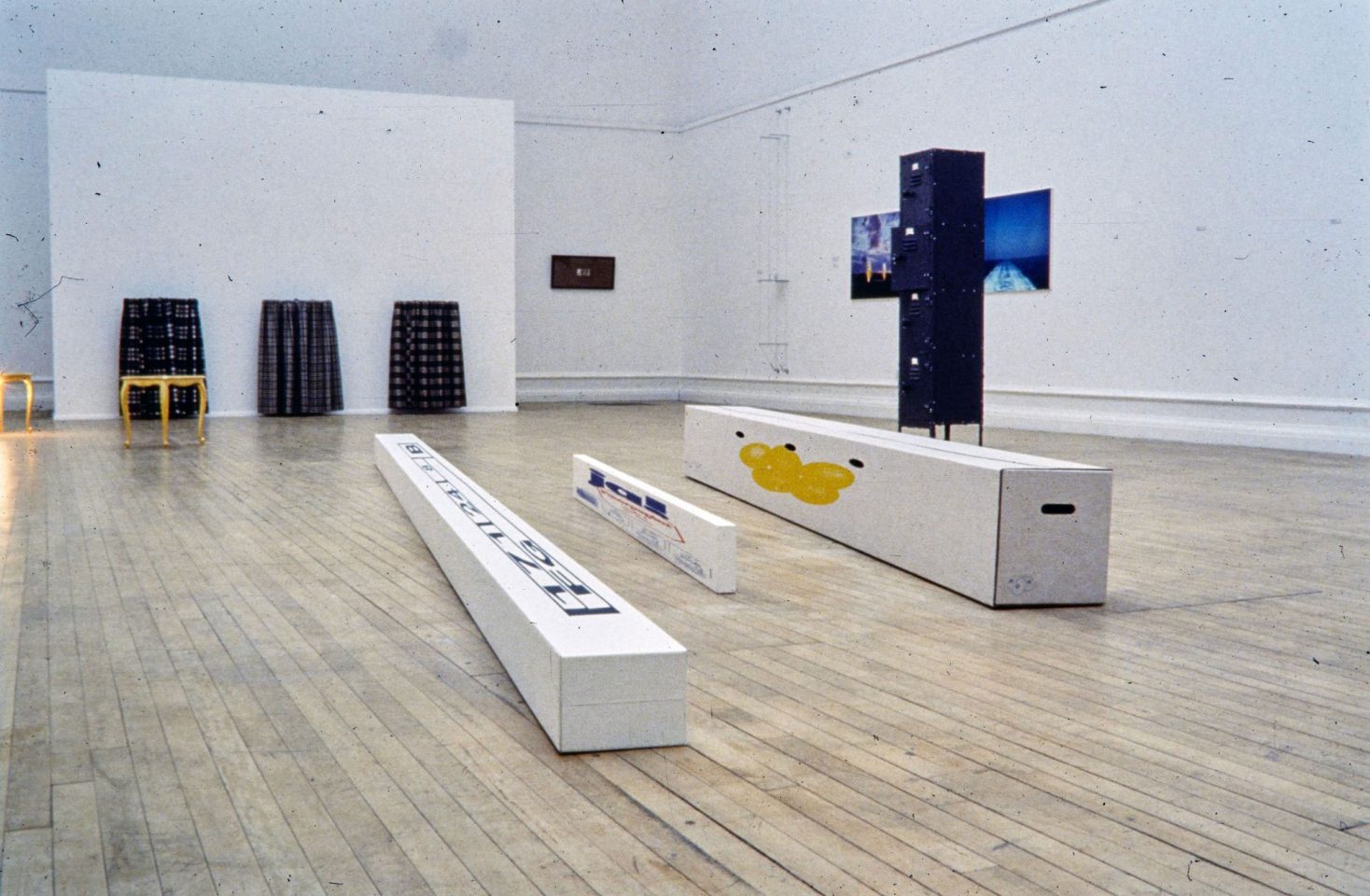 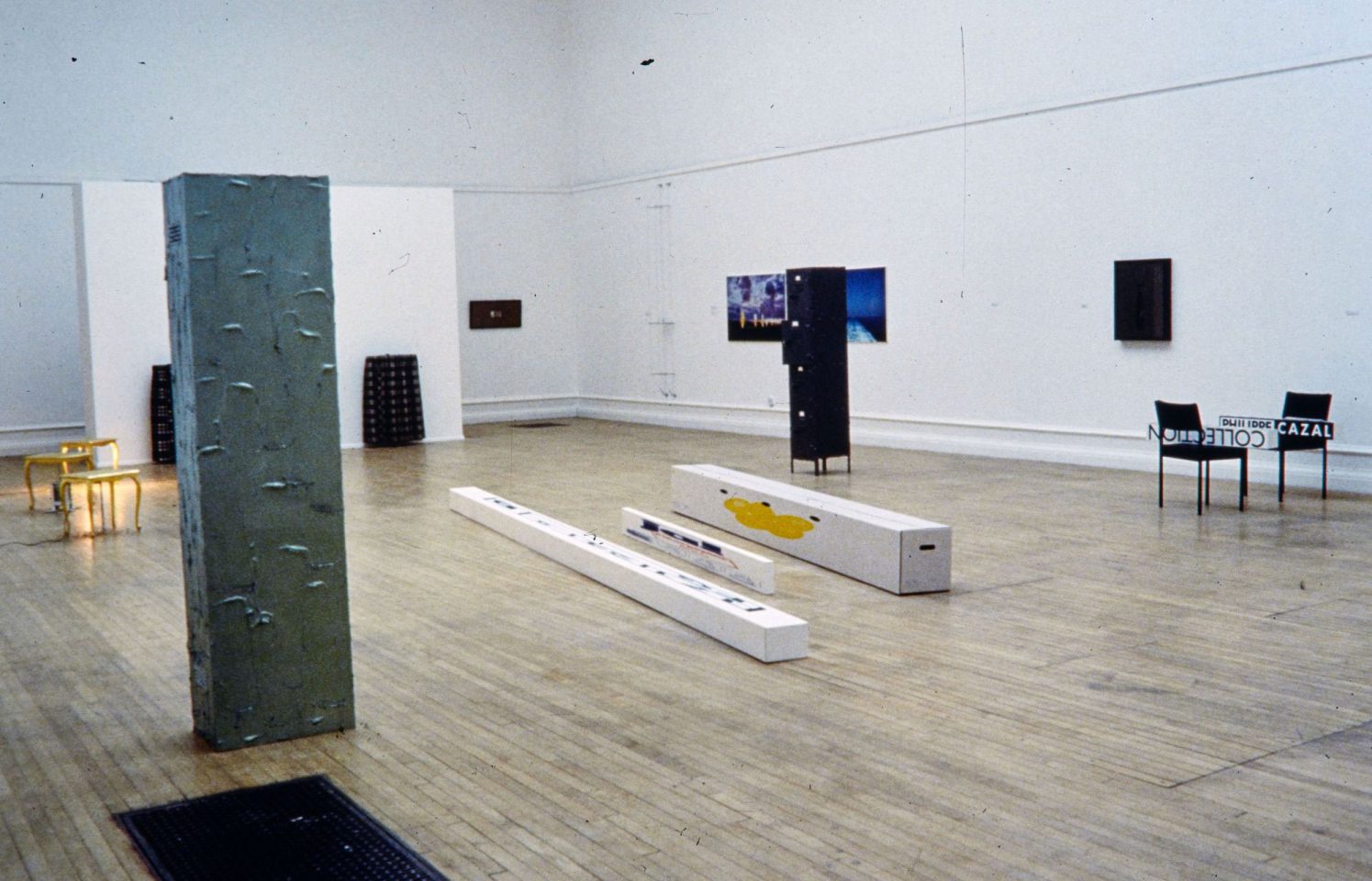