Black is an examination of the images of power. Paintings, prints and sculpture express a literary and symbolic approach to power as currently represented in the media. Most work exhibited has at its source material used by the press images of the IRA/British conflict, of Royalty and more symbolic imagery. One work, Chair, takes the simple form of a domestic chair and expresses its traditional image as a symbol of status and authority. Another sculpture, Dead Heads Drifting, comments on the lack of political and personal will manifested by the leadership of Britain today. Black Crown reveals the failure of the Monarchy, while House is an image of security.

From May 29 the South London Gallery (SLG) stages the first exhibition for several years by Stuart Brisley. At the forefront of British Installation Art, Brisley will use the exhibition to state his strong and forceful view of the state of Britain and some of its most enduring institutions. His art is powerful and savage and in this exhibition sculpture and installation carry the full force of his artistic and personal expression.

Free exhibition
The South London Gallery acknowledges the support of the Henry Moore Foundation, the Elephant Trust and UNISON 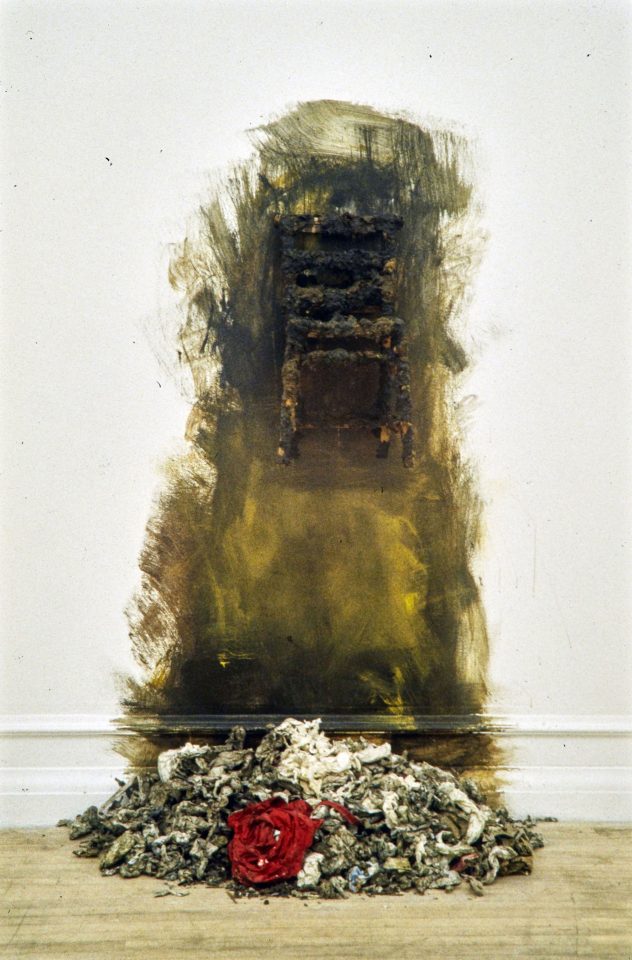 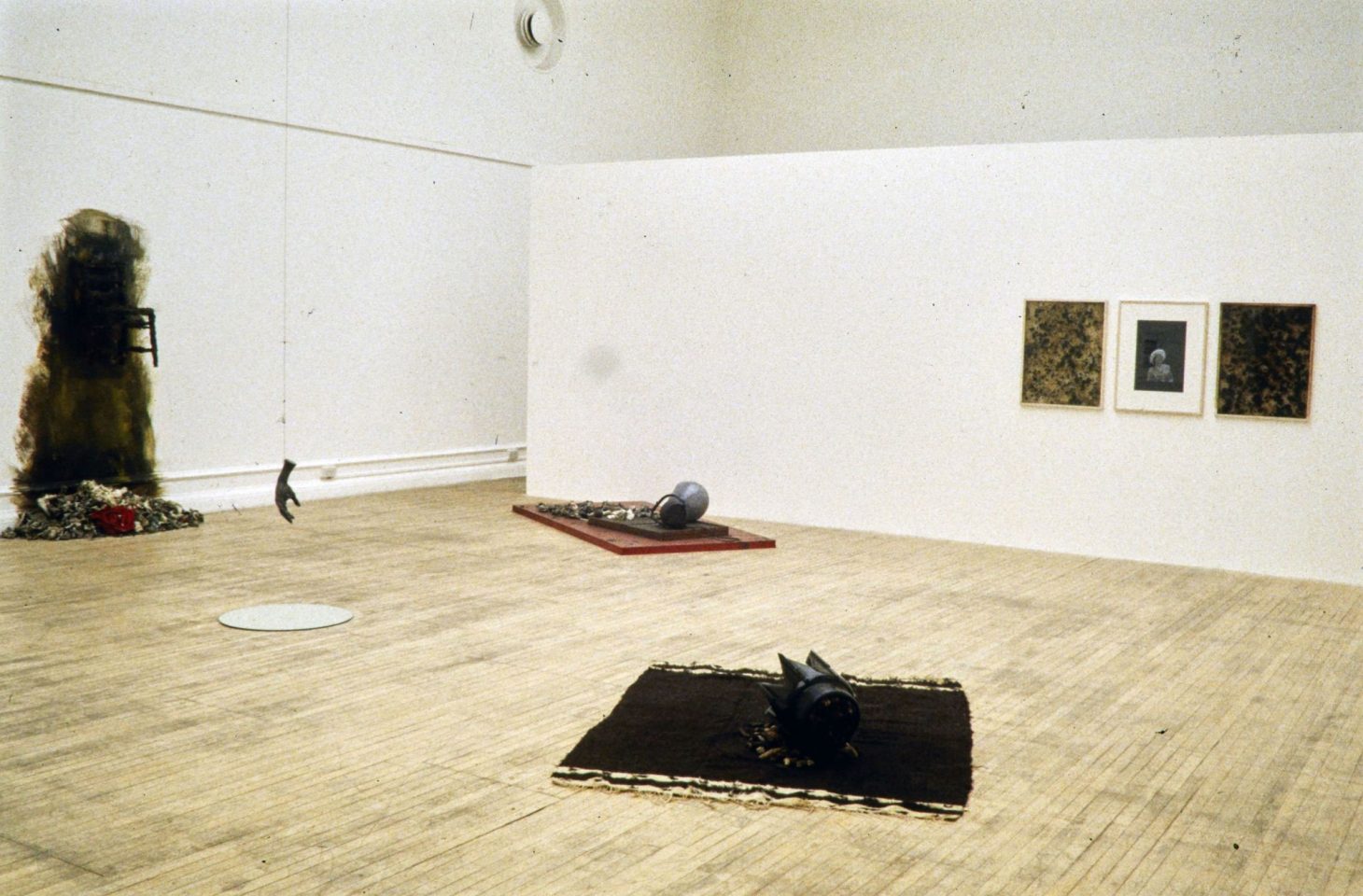 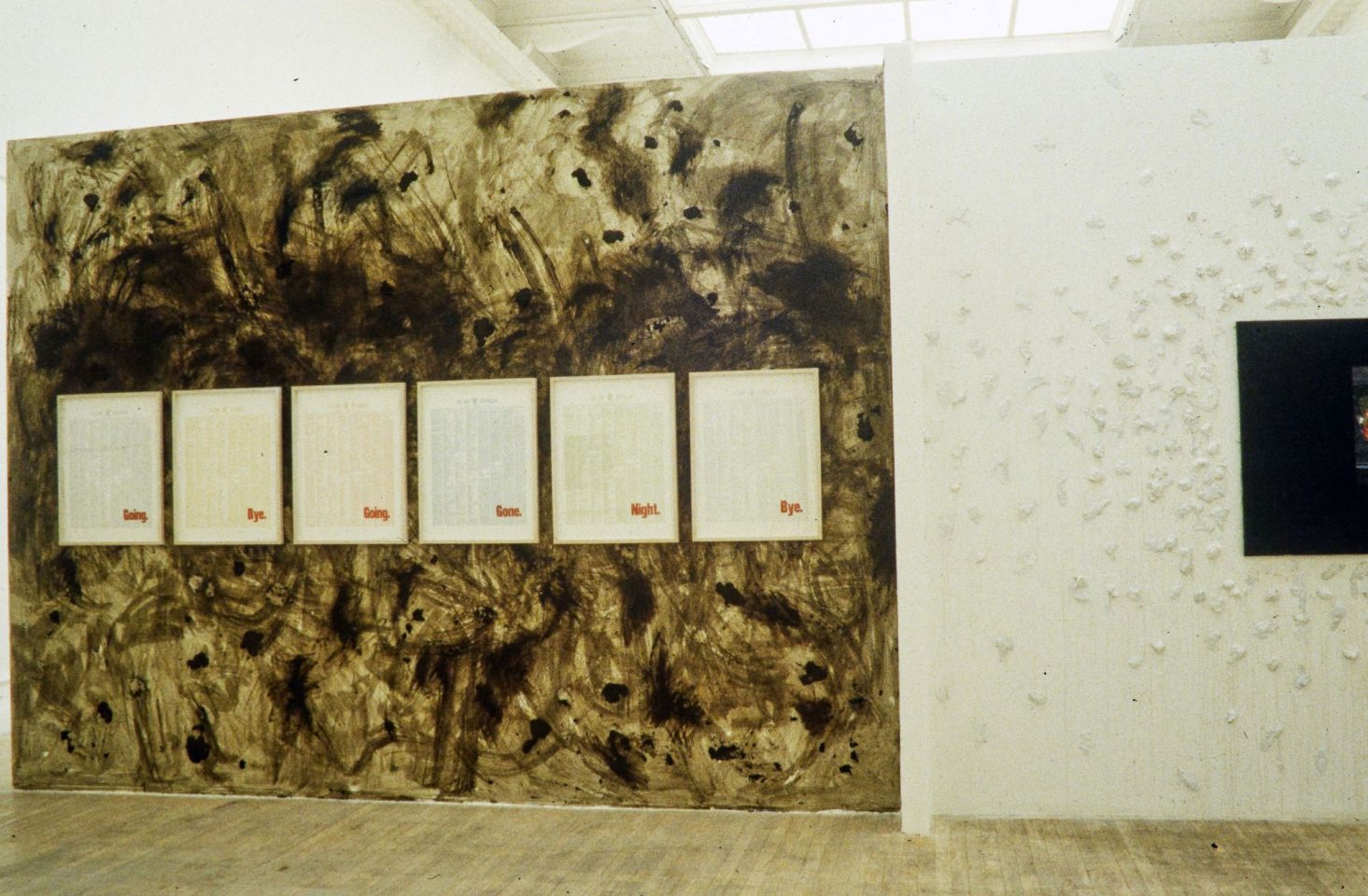 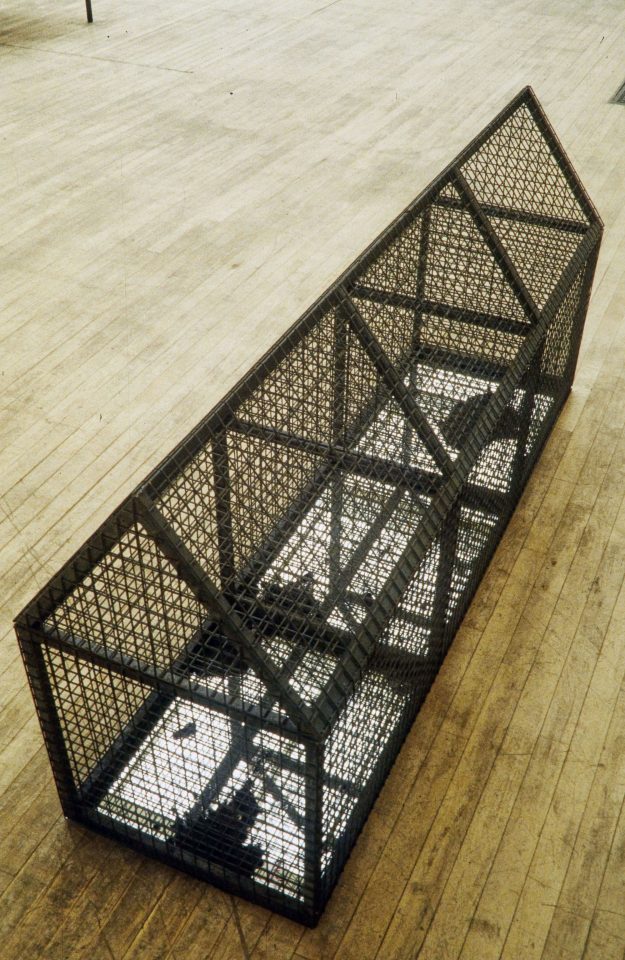 The South London Gallery acknowledges the support of the Henry Moore Foundation, the Elephant Trust and UNISON
COOKIES We use cookies to enhance your experience on this site. Find more info here.