“As if to cite the ladder’s former life, these glyphs hang high above the viewer’s eye. Echoing the enigmatic brokenness of Djordjadze’s title, each arrangement gestures toward a code whose language has been jumbled.” Andrew Witt, Art Forum

“The results are enigmatic works that hint at being functional but are ultimately abstract.” Ben Luke, Evening Standard

For her solo exhibition at the South London Gallery, Thea Djordjadze has created an entirely new sculptural installation in direct response to the main gallery space. It represents the latest step in her practice which she approaches as a continuous process of reconfiguring earlier works into fresh iterations, combined with entirely new sculptures made from materials accumulated in her studio. Here, however, for the first time all the components in the exhibition have been newly made, but in an evolution of thought that is inextricably linked with her previous methodology.

Djordjadze spends time in the spaces she works, absorbing their particular character then subtly transforming them into installations which defy definitive categorisation, hinting at domestic and functional potential but ultimately remaining resolutely sculptural. Using materials she has found in and around the South London Gallery building – planks of wood, an old staircase, floorboards, sheets of plexiglass, plaster and paint – supplemented by others inspired by the material and atmospheric qualities of the space observed in the course of making the work, Djordjadze has created an installation which gently but thoroughly infiltrates our reading and negotiation of the room.

A low, broad structure spans the entire 20-metre length of the gallery, inspired by traditional village dwellings in West Georgia, in which raised wooden platforms indicate a place of domestic activity. The whiteness of the space is injected with subtle shots of colour in the form of ink-stained wooden beams, a subtle inquiry into painterly composition which simultaneously meddles with our expectations of materials, function and form.

Djordjadze’s work shifts our perspective on the space, gently prompting us to question how, if at all, it should be used. By testing the scope of her specifically-selected materials, Djordjadze generates new formal structures laden with unexpected potential, genuinely extending the language of sculpture.

Thea Djordjadze, born in 1971 in Tbilisi, Georgia and currently based in Berlin, is the recipient of the second Outset Residency at the SLG. She has exhibited extensively internationally, including at Documenta 13 in 2012 and the Venice Biennale 2015.

Thea Djordjadze born in 1971 in Tbilisi, Georgia is currently based in Berlin. She studied at the art academies in Tbilisi, Gerrit Rietveld in Amsterdam, and Kunstakademie Düsseldorf recently with Rosemarie Trockel. Her works have been presented in numerous solo exhibitions both in Germany and abroad, including shows at the MIT Cambridge (2014), the Aspen Art Museum (2013), Malmö Konsthall (2012), The Common Guild Glasgow (2011), the Kunsthalle Basel (2009) and the Kunstverein Nürnberg (2008). In addition, there have been important group exhibitions such as the BB5 5th Berlin Biennial for Contemporary Art (2008) as well as the dOCUMENTA 13 (2012) and the Venice Biennale (2015). Upcoming solo shows include Moma PS1 (2016) as well as Secession Vienna (2016). 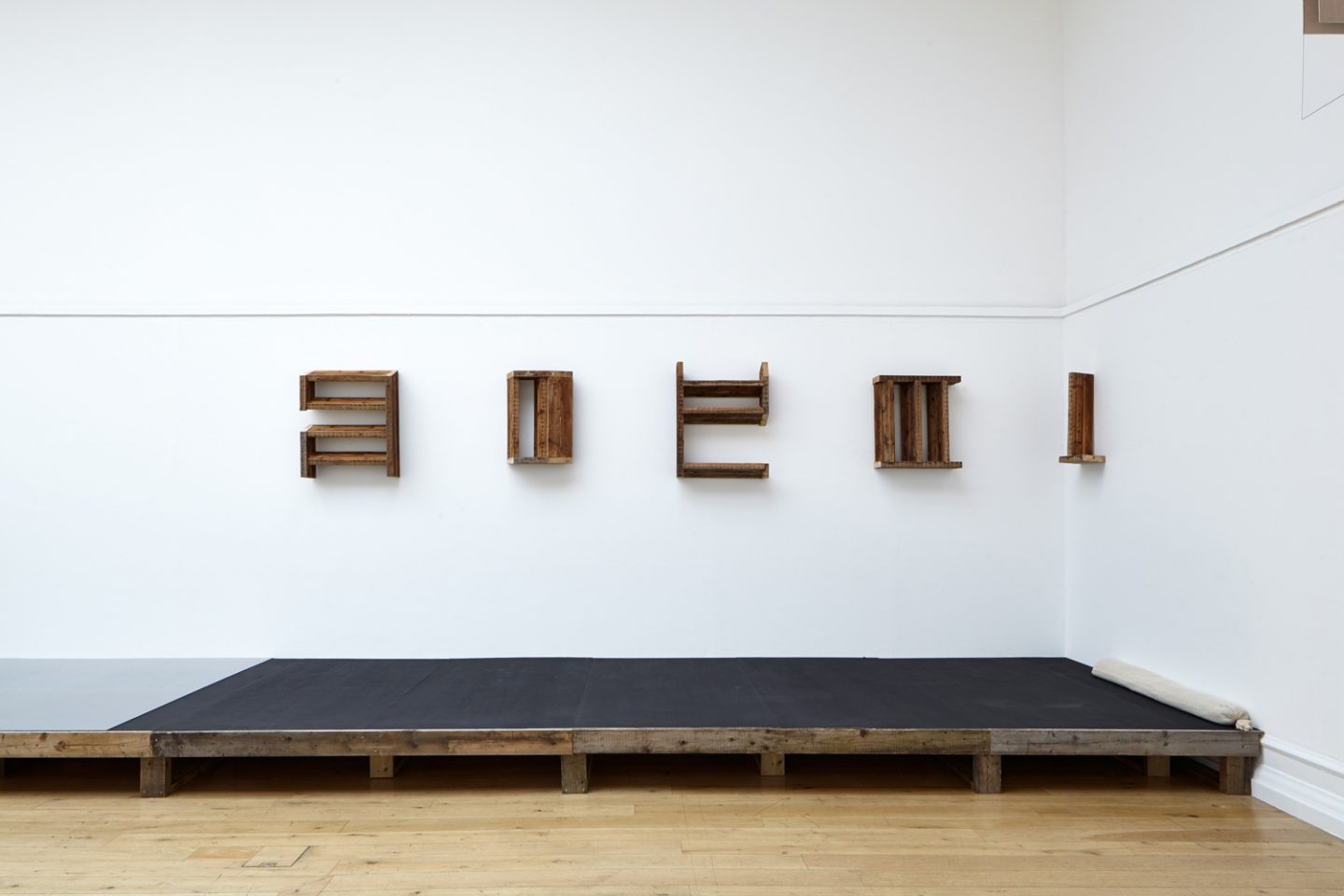 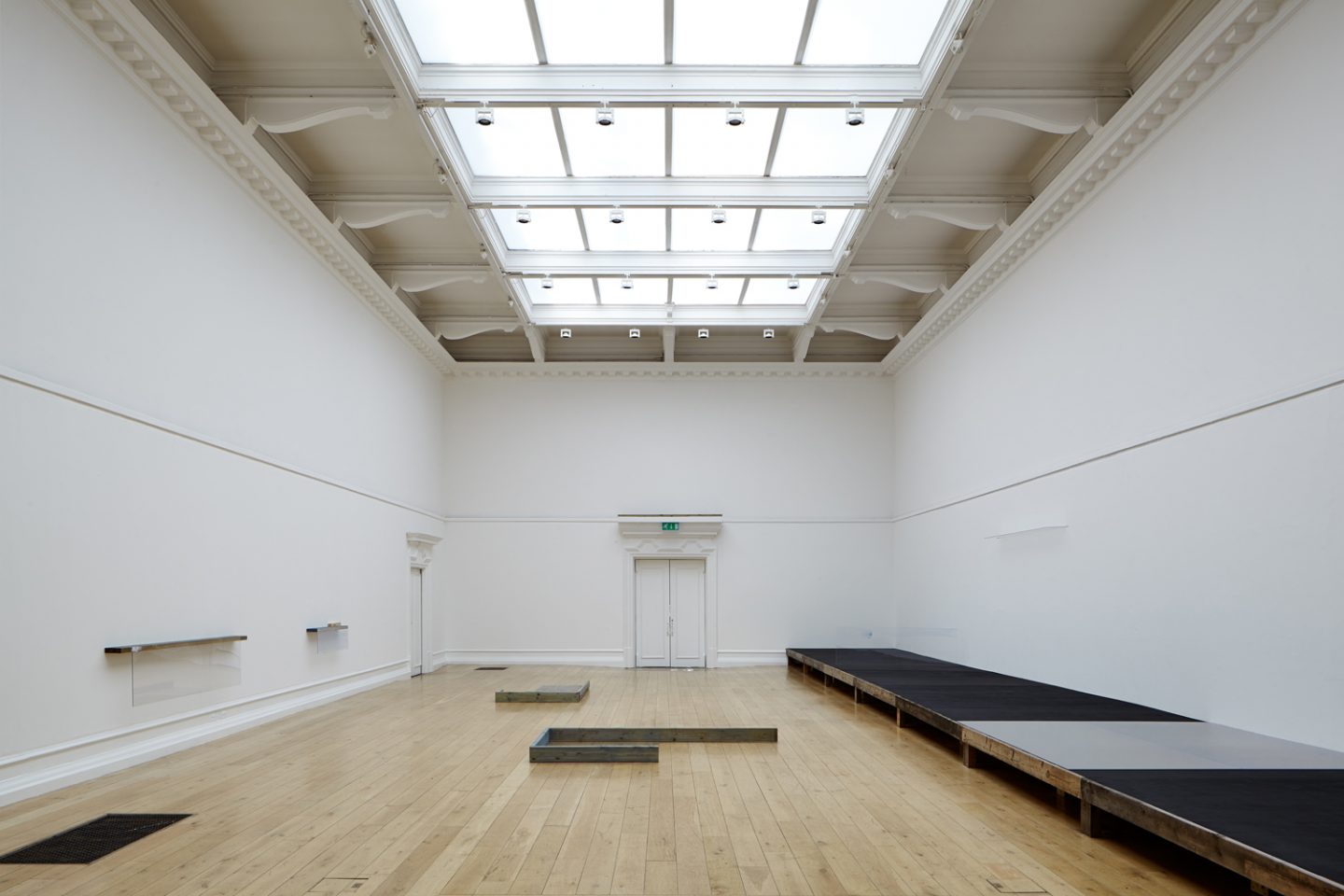 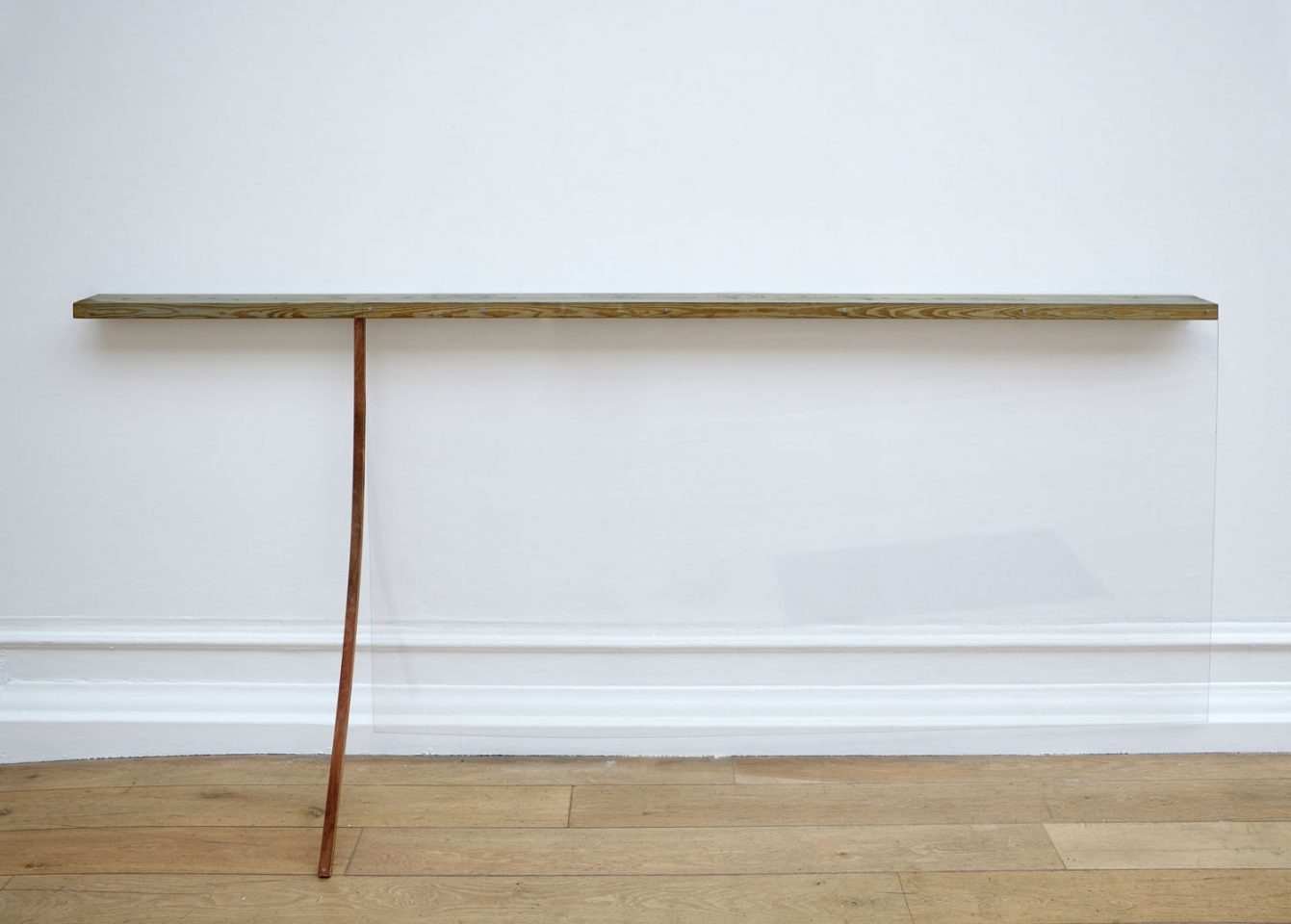 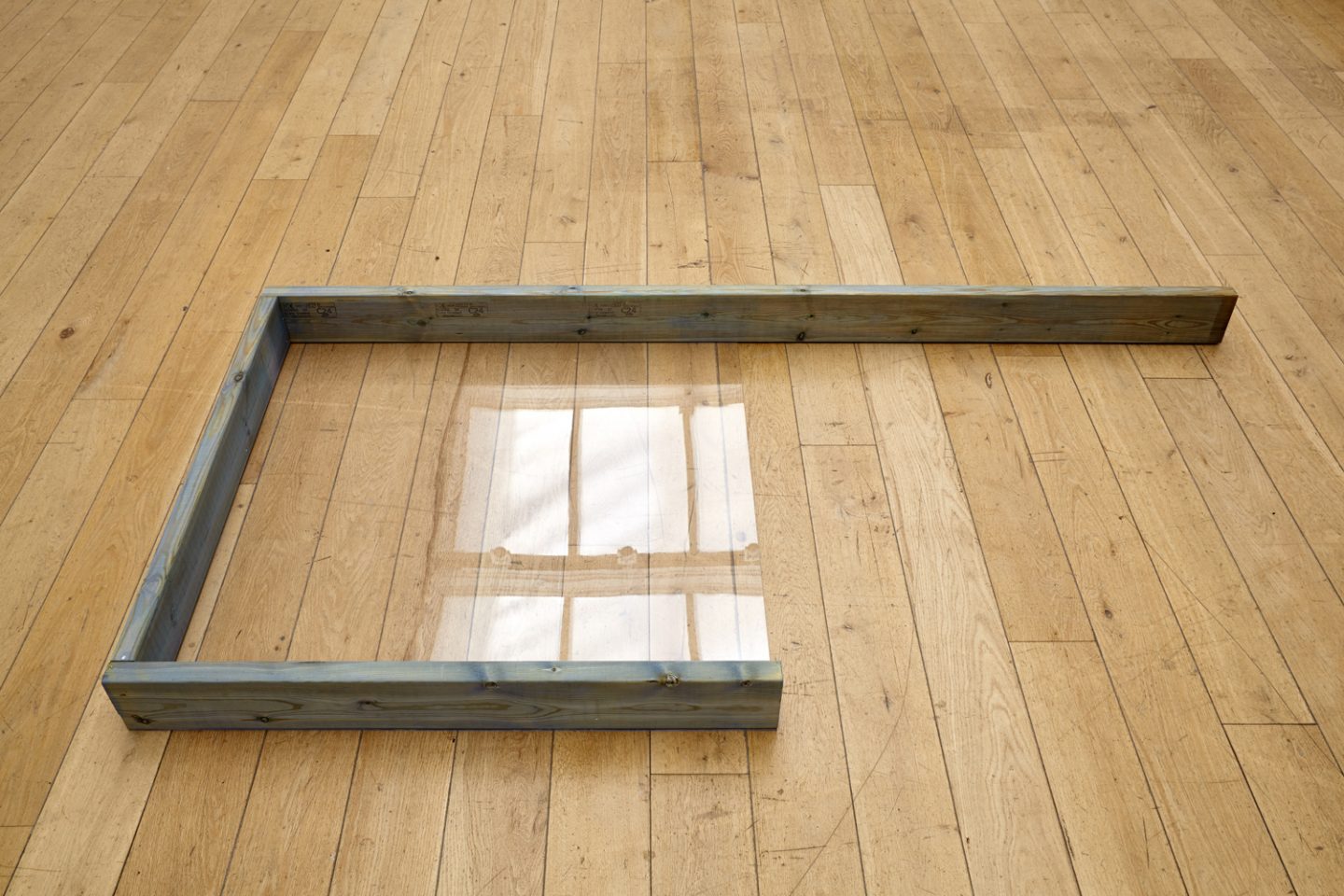 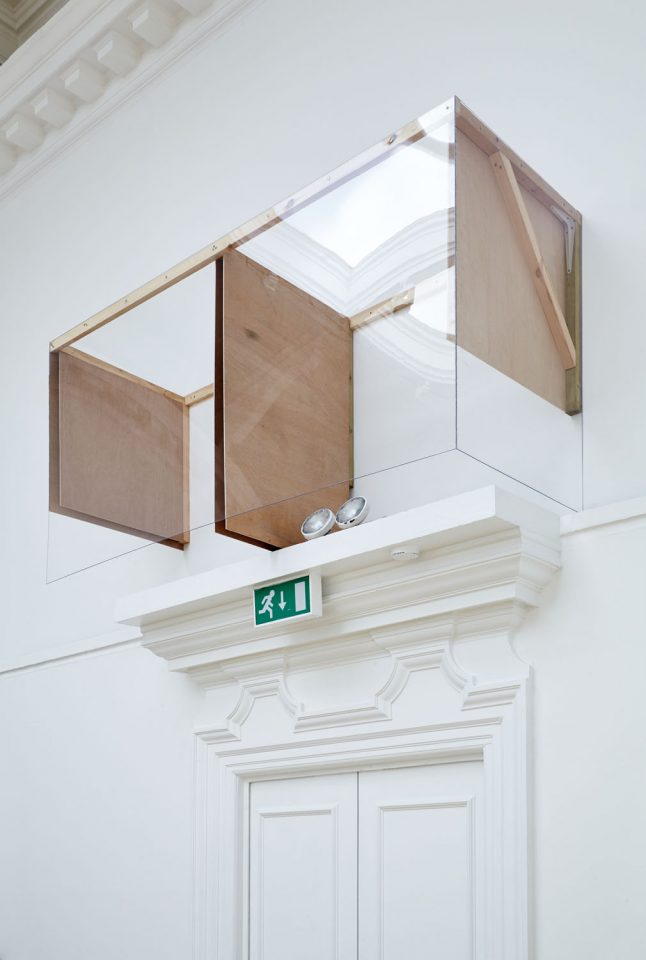 For the Love of Precision

18 Nov 2015 Past event
COOKIES We use cookies to enhance your experience on this site. Find more info here.