The project was set up in response to the course relocating from Chelsea College of Arts in 2019, as a way to embed the course into its new neighbourhood.

Students were encouraged to explore and respond to their local area through drawing their own maps in order to ‘draw out’ facts and figures alongside hidden stories and histories of the neighbourhood.

The students were then invited to explore the area through their own eyes, to undertake self-directed research and produce their own personal maps.

The maps produced are wide ranging and provide a real insight into this area of south London and the diverse cultural backgrounds of the students studying at the college. They invite you to consider the different forms a map can take – such as a week in the life of a local tree, the anatomy of Peckham, the smells of Camberwell, an architectural map of the different windows along Peckham Road, and a short animation mapping a bus journey.

Some themes explored by the students were familiar and expected: food culture, civic buildings, personal spaces, green spaces or graffiti. Others focused on more abstract approaches, even sensuous in their orientation: smell, touch, sound, texture and oral histories.

Click here to discover the resulting 36 maps, which have been collated into a digital publication.

Three of the students’ maps are featured below in a bit more detail:

People often relate smells to a particular time, place or experience. Xiquan Liu’s map captures the smells of Camberwell alongside significant personal memories relating to the area. The smell of smoke and weed, mixed with food and cooking smells, reminds her of her first meal when she came to the UK, whereas the smell of humidity evokes memories of her room in her hometown.

GEORGINA LOMBARDERO: A WALK TO REMEMBER

Georgina Lombardero grew up in Camberwell and her family still live there; her map is comprised of fingerprints of people who live and work in the local area. She says “… it is the people who work at these places which make them so special, so for that reason, I wanted to celebrate them.”

Chuling Zhong has mapped all the windows along Peckham Road. Presented within the format of a scroll, the windows are drawn with architectural detail. Windows act as a barrier to the world outside, but also bring the outside in – providing light, air and atmosphere to a room. 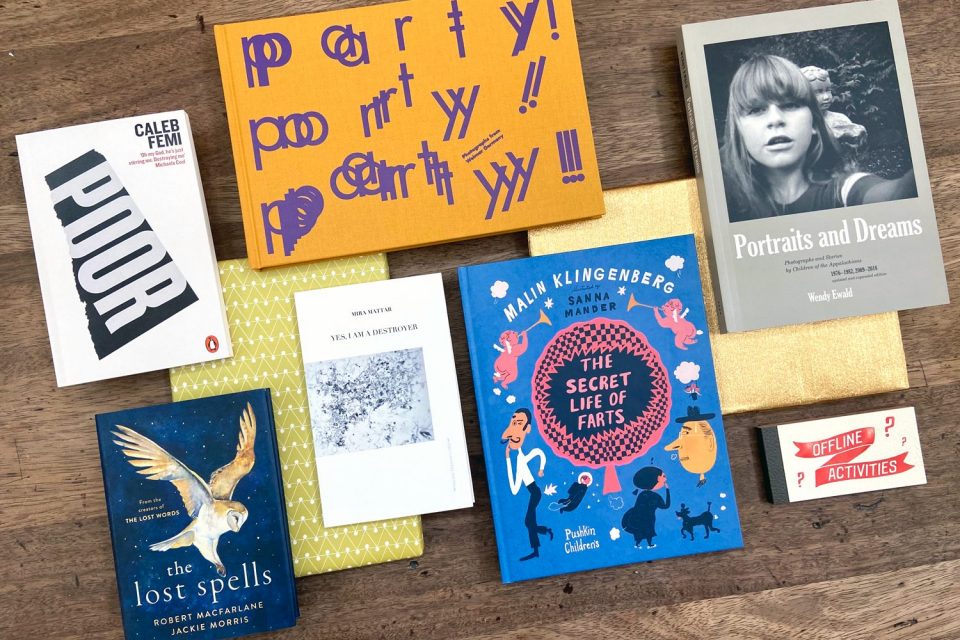 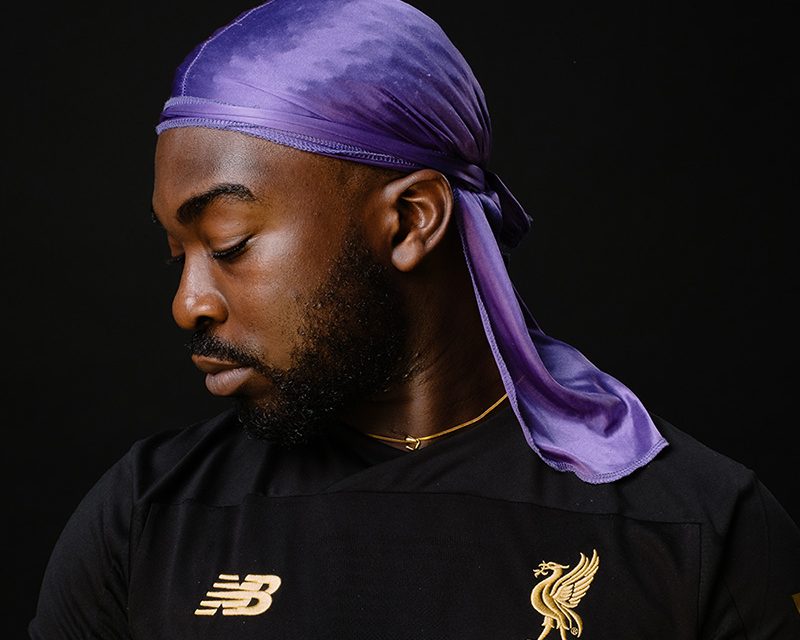 The Communal Necessity Behind Black Works of Art

Jude Blay Yawson, 17 Dec 2020
COOKIES We use cookies to enhance your experience on this site. Find more info here.