The wonderful SLG Bookshop is open!

If you’re in need of some inspiration, the SLG’s Book Buyer has five top picks this month.

Danez Smith’s searing delivery of their poem ‘dear white America’ went viral in 2014. New to our bookshelves, Homie follows up Smith’s 2017 collection Don’t Call Us Dead. It is an ode to ‘Beloveds’; largely friends and acquaintances with whom they share common experiences and to whom these poems reach across with an attention and craft that epitomises the power of love.

Hailed as ‘a generous triumph’ by the writer Hilton Als, this book collects some of the most scintillating essays and drawings of a key figure in the New York art scene, Amy Sillman. Taking theory and enlivening it with her intelligence and humour, Sillman explores the work of a range of other artists, from Delacroix to Maria Lassnig to Laura Owens, and reminds you that good criticism, just like good art, should always entertain.

Before he became a leading film director of the British Avant Garde, Ken Russell was a photographer. In 1955, Picture Post magazine published his incredible series of photographs documenting the less-recognised women of the ‘Teddy’ subculture – so named after the Edwardian era that influenced their distinctive style. Russell thus captured a moment in fashion that still excites with its flair, originality and subversion of the British class system’s ‘rules’. This book is a loving reproduction of those photographs by publisher Happy Dancer.

The latest title from award-winning children’s illustrator and author Kevin Henkes is a minimalist delight, taking only three visual motifs, three colours, and fewer than 200 words to charmingly reveal the infinite possibilities of the imagination. ‘On a warm morning, a little lion sleeps under a sun that shines so brightly, it looks like a flower. He dreams the flower is as big as the sun. He dreams the flower is a cookie. He lets his imagination soar.’

5. A Perfect Cemetery by Federico Falco (Translated by Jennifer Croft) – £9.99

From SLG favourite Charco Press, this new collection of interlinked short stories from one of Latin America’s most talented authors explores themes of obsessive love, romantic attachment and the strategies we must find to cope with death and painful longing. As writer Deborah Eisenberg states, here is the ‘thrilling peculiarity of ordinary life when the veil lifts.’ 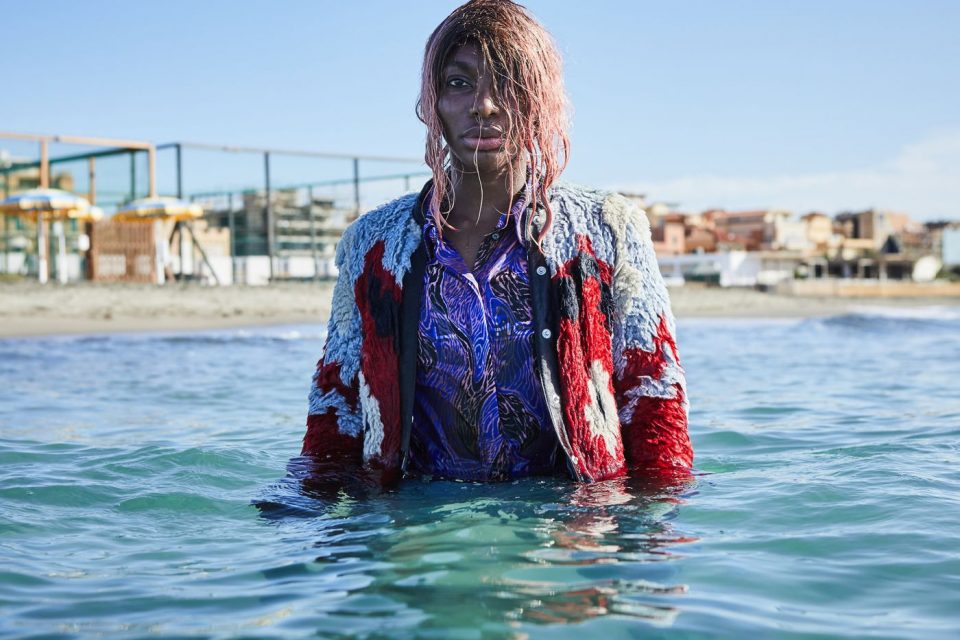 A Cage, Afloat: On I May Destroy You, Authorial Selves & Regimes of Relatability 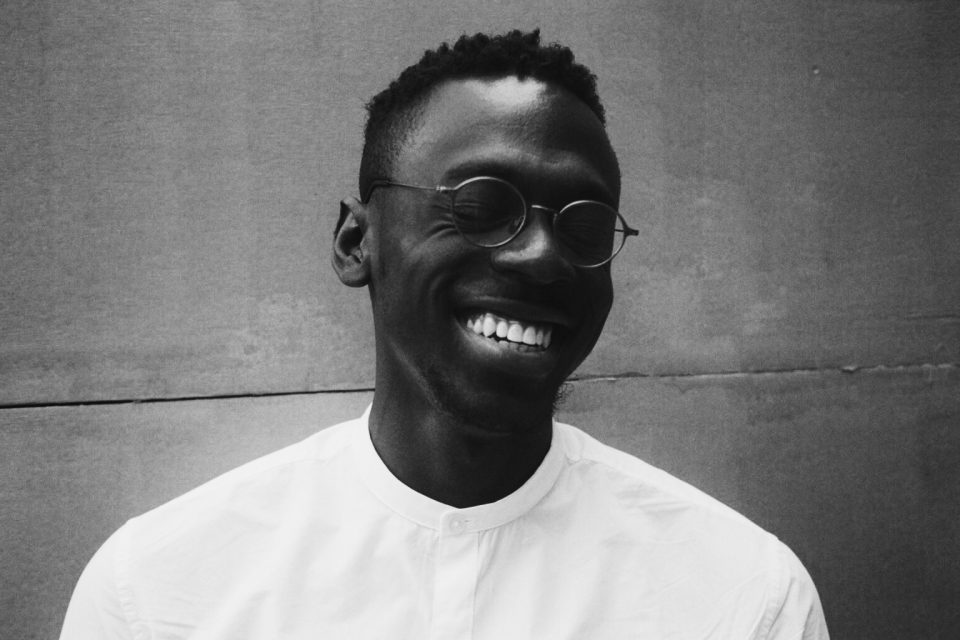 With Axel Kacoutié, 17 Apr 2021
COOKIES We use cookies to enhance your experience on this site. Find more info here.