As well as our usual opening hours, the Bookshop is also open on Mondays 2, 9 and 16 December 2019 for last-minute Christmas shopping. Pop in to browse our fantastic selection of books and unique cultural gifts.

Variously hailed as ‘an immersion inside the mind of a musical genius’, ‘an affirmation of Prince’s Blackness and humanity’ and ‘a masterclass in the bottling of its subject’s seductive essence’, The Beautiful Ones is the story of how Prince became Prince, written by Prince. This will surely be the the biggest hit on our bookshelves this Christmas!

Discover the work of a photographer who cast a spotlight on the idiosyncrasies of British identity with warmth, wit and care. Shirley Baker’s career began when she developed her first photograph as a young girl ‘from the darkness of the coal shed’ in her hometown of Salford.

From the 1950s until the turn of the century, she went on to capture life across the UK, as well as taking her camera to the South of France, Italy and Japan. This thrilling, extensive monograph is from the excellent publishing studio MACK, and will be a welcome gift for art-lovers this Christmas.

The Collected Stories of Lydia Davis is a perennial bestseller at the SLG, so we can only assume that this new book of essays by the visionary author will be a hit with our customers on Christmas morning. Considered ‘a masterclass in reading and writing’, Davis reflects on Thomas Pynchon, Michel Leiris, Maurice Blanchot, Lucia Berlin, Joan Mitchell and others; as well as returning to her own writing process, her relationship to language and the written word.

Just as you would expect from Davis, these essays are beautifully formed, thought-provoking, playful and illuminating.

Written in verse, and gorgeously illustrated, this celebration of the Winter Solstice will enrapture younger readers as the nights draw in.

5. Posters from the Paddington Printshop by John Phillips – £15

Four Corners’ recent title delves into the colourful history of the Paddington Printshop, set up by a radical collective of artists in a disused taxi-meter factory in the 1970s. Making posters for local campaigns, ‘it quickly became a model of community activism, crystallising a wide range of causes into brilliant and memorable images’. An inspiring gift for Londoners and activists!

Author Jack Halberstam has eloquently championed this important new work: ‘Wayward Lives unsorts the archive looking for the errant, the unruly, the gorgeously disarranged paths of fugitive black girls… This book is a love song to the wayward, a riotous poem, a lyrical homage to the minor.’

Saidiya Hartman’s intricate study conjures the worlds, dilemmas, and defiant brilliance of a cast of Black women who forged out new ways of living in the early twentieth century, reminding us that their radical aspirations and insurgent desires might have been assigned to ‘the margins of history’ but were central to a social revolution.

Hand-coloured, machine-stitched photographic prints and artists’ books are central to the practice of the pioneering American photographer Bea Nettles. She is arguably most well-known for her Mountain Dream Tarot card deck: produced in the 1970s and the first-known photographic treatment of the tarot, it and has swiftly became a cult-obsession for enthusiasts of printed matter.

Now, for the first time in her 50-year career, Harvest of Memory offers a large-scale retrospective of an artist who illuminates our inner worlds.

At the time of writing this list, Tai Shani may or may not win the 2019 Turner Prize (the UK’s prestigious annual contemporary art prize, for which she is currently nominated for her fantastical installation DC: Semiramis). Either way, Shani’s collection of feminist science fiction vignettes has easily won a spot on our shelves. As the scholar Griselda Pollock writes, ‘Our Fatal Magic takes its unique place in a genealogy of brilliant fictional worlds created by women as testimonies and challenges to the world they have to endure.’

Fresh out in paperback, this is the enchanting memoir from hat designer-to-the-stars turned fashion journalist and candid street photographer Bill Cunningham (1929–2016). It has, as Tavi Gevinson (Editor–in–chief, Rookie) puts it, ‘everything you’d want in a fashion memoir (industry politics, elaborate window displays, hijinks at galas), but it’s also a manifesto for living authentically.’

A perfect slice of escapism during the Christmas period!

The radical publisher Verso might be best known for its extensive list of theory, philosophy and criticism titles, but it also publishes some of the most interesting recent voices in international literature.

The provocative family saga Will and Testament, by acclaimed Norwegian author Vigdis Hjorth is a compulsively readable novel, now translated into over 20 languages, and is perfect for those intrigued to venture into the dark side of Scandinavian culture.

From the gentle-eyed Afghan, ‘like somebody’s elderly Aunt Lavinia, who nourishes a secret passion for the Vicar’, to the Labrador Retriever, ‘dear, solid, faithful lump of a dog!’, and that ‘docile minion’ the Corgi, this lovingly designed re-issue of Vita Sackville West’s meditation on dogs is a must for any canine enthusiasts!

And equally, for cat lovers, we propose this gem of a book about the aggravations and joys of cats from the Czech literary master, Bohumil Hrabal. Written in 1983, Hrabal chronicles years tending to a community of cats at the country home he bought in the mid-1960s.

Moving, shocking and honest, All My Cats invites us to grapple with the meaning of love and loss, and of course, cats.

Happy reading, and Season’s Greetings from the South London Gallery! 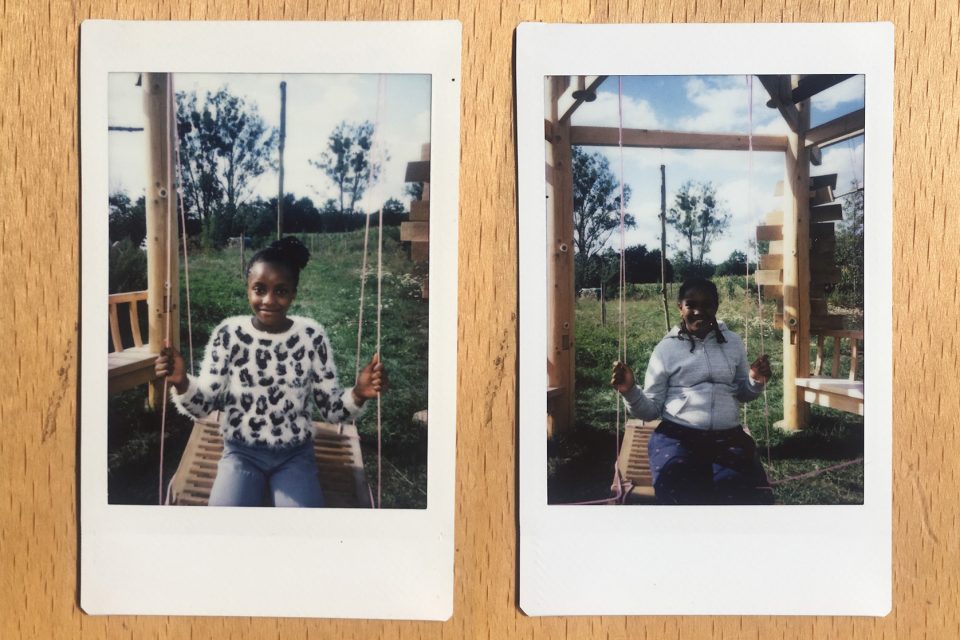 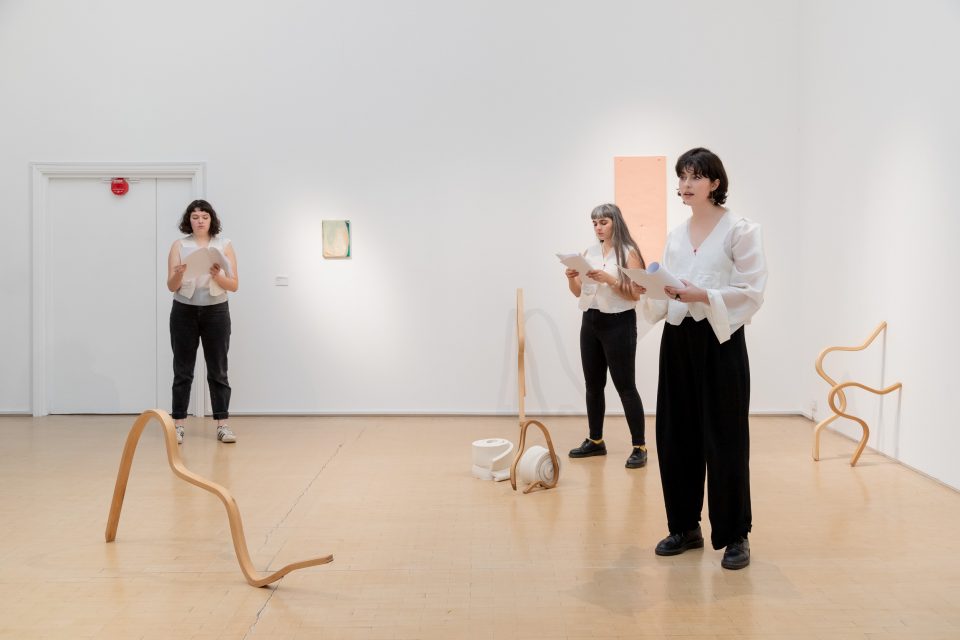 In their own words: New Contemporaries artists on using language in their practice

Lara Eggleton, 24 Jan 2020
COOKIES We use cookies to enhance your experience on this site. Find more info here.