This article by London based poet and drummer Remi Graves is part of the Spread the Word series, commissioned for the SLG’s Convergence programme.

In case you haven’t seen Pixar’s 2021 animated film, Soul, *spoiler alert* it tells the story of Joe Gardner, a black jazz musician turned high school band teacher, who gets his big break as a pianist, and then falls down a manhole and dies before he ever gets to play the gig. He’s a blue blob and a cat for much of the rest of the film. I watched it despite myself, despite the niggle in my gut that told me I might be let down, and although I was buoyed up by the on-brand Pixar message about purpose and living beyond work and accolades, I can’t help but feel the niggle in my gut shift to the trickle of an open tap in my head as the credits roll.

The trickle is unending, dribbling down the back of what’s inside me, and the credits are still rolling, showing us all just how many different minds went into the making of this creative feat. Did anyone think it was a little odd that Pixar’s first film with a black lead character, is in fact blue for most of it, and becomes a secondary character about half-way in? And still the tap is dripping and won’t stop. It’s like an itch deep in the ear, or a tickle in the back of the throat, that you can’t reach unless you’re able to melt yourself down into some other form, whilst keeping the body you want to investigate in its same shape, so that you can get inside yourself and find the source.

It’s the same unwavering, minute niggle I got, the first time I watched The Princess and The Frog – outraged and let down by the fact that Princess Tiana is only allowed to stay in her own human, brown skinned body on screen for 19 minutes.

That niggling like a fire alarm that’s been dimmed by several pillows and duvets, but still cuts through in the end. The kind of feeling that left me on low-key high alert, unable to let my guard down or suspend my disbelief with any kind of grace. Watching The Princess and The Frog a second time round a few years later, and somehow managing to divorce myself of responsibility, I sang along with ‘Cousin Randy’ as if images mean nothing, as if my eyes couldn’t see that black girls can’t be themselves on white screens. But this time, 11 years on after the year we all know we’ve had, the niggling has turned to a brick of discomfort, sitting somewhere between my brain and my heart. I don’t enjoy the film; instead, I’m thinking hard, working (when I should be relaxing) to understand what is so impossible about animating a black person in their own body, as a main character.

Joe Gardner. An average kind of name, but my mind – poor thing, the world has not given it a change to not associate black deaths with each other* – flits directly to Eric Garner, and wonders, before I’ve had a chance to convince it otherwise, whether the swarm of writers on the Soul team also had a chance to make that connection, to hear the letters in their names bouncing off one another? I’m not sure what this means, if it means anything at all, but the feeling speaks. We cannot be empathised with by whiteness as human or alive, even in a fantasy world, let alone experienced as such in daily life.

Soul reminds me of ‘blackness’s ongoing and irresolvable abjection’ as Christina Sharpe put it so pointedly in her seminal text In The Wake. Joe is cast out of his body, whereupon his body becomes a playground for Tina Fey’s voice, and his beingness is outsourced to a nondescript, non-human blue blob. The dangerous obsession with the black body and the invisibility of the black being means these films appear to be made with little reflexivity about what is going on in the white imagination. Soul seems to be saying: if a body is black and central, we must wrench it out of beingness into trickery, performance, joke.

And by the end of the film, when those from the great beyond allow Joe to return to his body – although we don’t actually get to see him living a full bodied, fulfilled, full life – the trickle at the back of my head has returned to the sense I get every time I’ve had my hopes raised about something as potentially fickle and immaterial as representation, but felt crushed by the letdown. This trickle sounds like Claudia Rankine, telling us in clear words what we already know and breath every day when we live where we are not seen or are only seen in half-light: ‘blackness in white imagination has nothing to do with black people’. And what better way to tie the bow of this truth than with Tina Fey’s [female] voice floating out of Joe Gardner’s body for the majority of the film, while he trots along beside her in the body of the cat. The trickle is a puddle inside me. I soothe myself by looking at some paintings by Jennifer Packer, an artist who insists, ‘it’s not figures, not bodies, but humans I am painting’.

Remi Graves is a London based poet and drummer. A former Barbican Young Poet, Remi’s work has been featured on BBC Radio 4, at St Paul’s Cathedral and in Pan Macmillan’s She is Fierce Anthology. Recent commissions include ‘don’t text me, i’m dreaming’ for Apples and Snakes and ‘On Breathing’ for Barbican Centre. Remi has taught courses at The Poetry School and delivers workshops in schools and libraries across London and UK. Remi’s past projects include a residency at Croydon Library with Spine Festival and Remi was Digital Poet in Residence with 1215.today. Remi was a 2017 National Poetry Day Ambassador and has performed at Cheltenham Literature Festival, Tate Modern and more.

Spread the Word is London’s writer development agency, a charity and a National Portfolio client of Arts Council England. It is funded to help London’s writers make their mark on the page, the screen and in the world and build strategic partnerships to foster a literature ecology which reflects the cultural diversity of contemporary Britain. Spread the Word has a national and international reputation for initiating change-making research and developing programmes for writers that have equity and social justice at their heart. In 2020 it launched Rethinking ‘Diversity’ in Publishing by Dr Anamik Saha and Dr Sandra van Lente, Goldsmiths, University of London, in partnership with The Bookseller and Words of Colour. Spread the Word’s programmes include: the Young People’s Laureate for London, the London Writers Awards and the national Life Writing Prize. 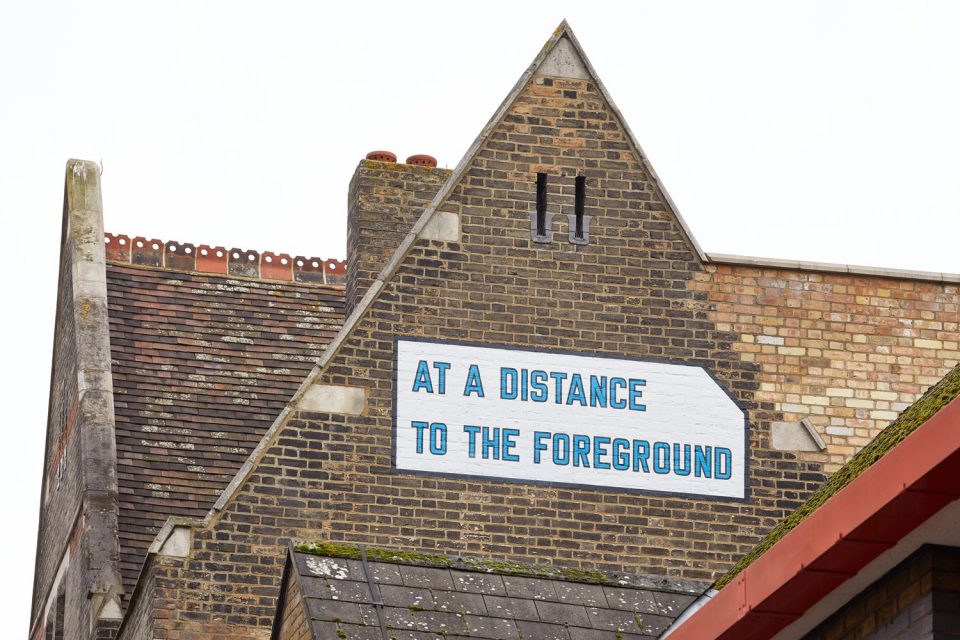 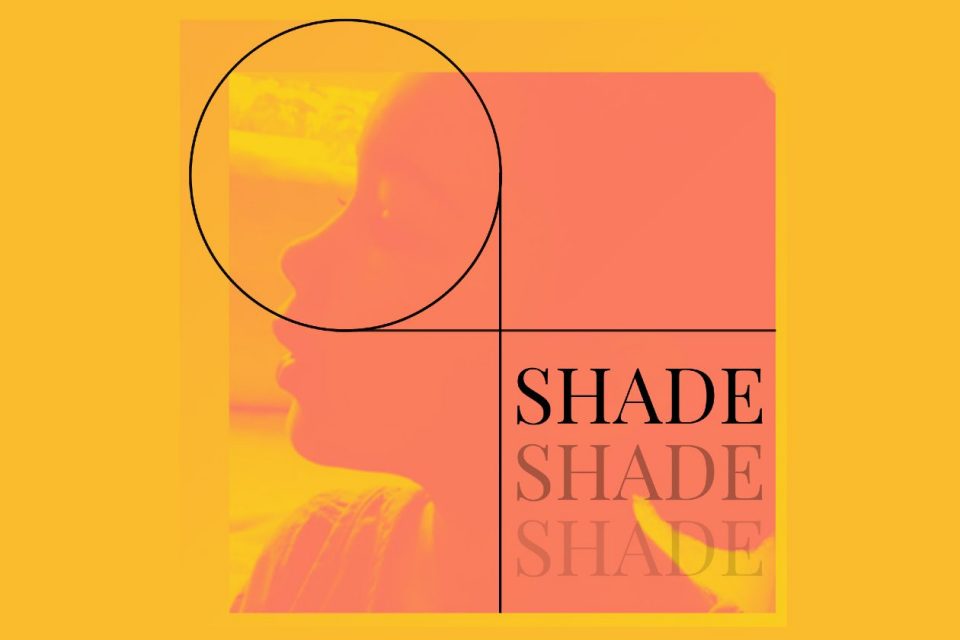 With Courttia Newland, 4 Mar 2021
COOKIES We use cookies to enhance your experience on this site. Find more info here.