This podcast series of four co-curated conversations between Shade and Convergence – the South London Gallery’s platform for critical conversations, screenings and written commissions – explores anti-racism and the arts.

Courttia speaks to Lou Mensah, Shade Podcast about storytelling and his creative processes.

Read a transcript of the podcast here.

Courttia Newland grew up in west London and published his first novel, The Scholar: A West-Side Story, aged 23, earning critical praise for his portrayal of a teenager’s life in the inner city.

Since then he has written seven more books and eight plays, winning numerous awards for his work. In 2000, he co-edited The Penguin Book of New Black Writing in Britain. Courttia’s novel A River Called Time was published by Canongate in 2021.

Produced and hosted by Lou Mensah of Shade Podcast.

This episode premiered on Saturday 20 February as part of Convergence Community Film Festival. 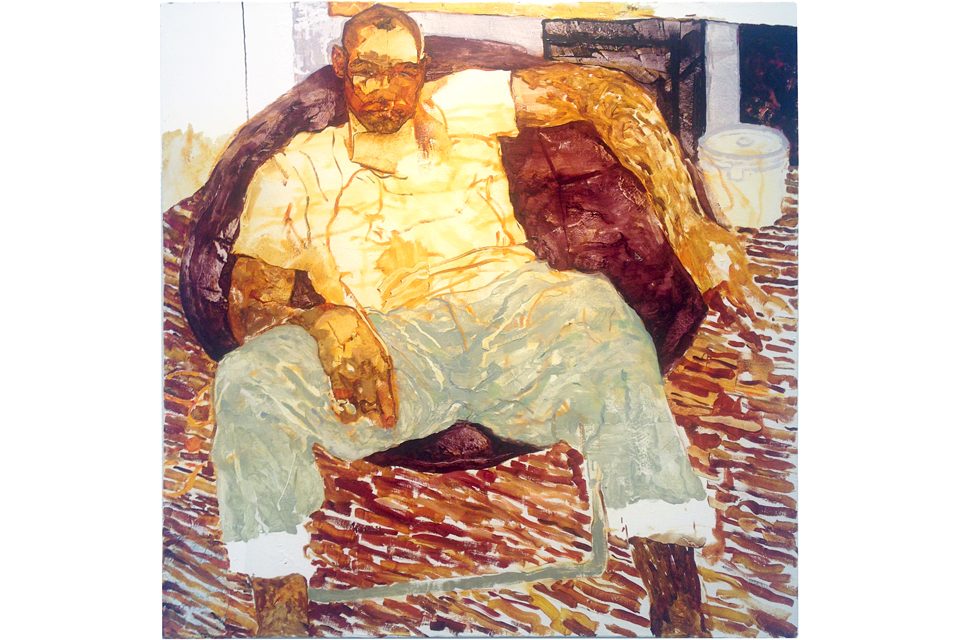 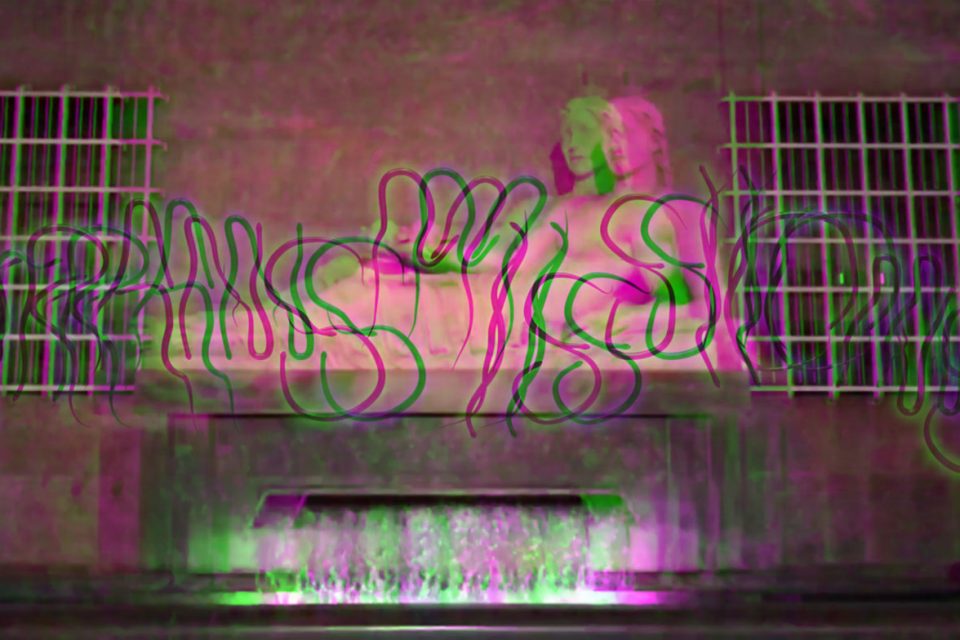 The SLG’s Main Gallery is closed for the installation of Bloomberg New Contemporaries, opening Friday 10 December. Our Archive exhibition ‘Shut The Club Down‘ remains open in the Fire Station as well as our Bookshop, The Orozco Garden and Cranes Kitchen café.