The old fire station on Peckham Road opened in 1867, one year after the formation of the Metropolitan Fire Brigade. The South London Working Men’s College was established the following year and it soon evolved into the South London Fine Art Gallery which opened in its present site in 1891. Although fulfilling very different functions, the aims of both organisations were to serve the local community. During this 60 year period, the Camberwell School of Arts and Crafts, as it was originally known, was also established.

The exhibition features original documents from the SLG Archive, including several of the annual reports produced by the South London Fine Art Gallery in the late 1880s and 1890s. The report on display from 1889 details the difficulties faced by the gallery’s council to restore Portland House on Peckham Road. At this point the gallery’s council, who were responsible for fundraising, included notable artists of the day such as Pre-Raphaelite Edward Burne-Jones and Sir Frederic Leighton. The property was eventually purchased for around £5,000 with support from an anonymous donor and members of the public.

Although the gallery was founded to ‘bring art to the people of South London’, visitors today travel from all over London and the UK to see exhibitions at the gallery. In 1893 the gallery’s extension was opened by the future King George V and Queen Mary, Queen Elizabeth II’s grandparents. Their visit caused quite a stir, crowds lined Peckham Road up to the corner with Grumman Road where the then Prince of Wales, also opened the newly built Camberwell Free Library. The display contains a letter from King Edward VII’s private secretary.

Camberwell School of Arts and Crafts

The display also holds two items that relate to the development and opening of what is now Camberwell College of Art. The college was originally a Technical Institute which opened next door to the South London Fine Art gallery in 1898. The plans were drawn up by architect Maurice B Adams who also designed the Passmore Edwards Library, Baths and Wash House in Burgess Park. The building work was financed by philanthropist John Passmore Edwards and the invitation to the opening in January 1898 sits alongside the floorplans.

The photograph of the St John Gate Fire Brigade in 1902 records Firemen at work 35 years after the formation of the Metropolitan Fire Brigade.  In 1911 there were 27 people recorded living in the building. Housed across fifteen rooms, some of which may have been outbuildings, were: a station officer plus his wife and four children; a sub-officer and his wife; ten firemen, two of whom had wives, one with two children; three coachmen, one of whom had a wife and child. By 1923 the domestic and working conditions for Firemen had become too crowded and a new fire station was built on the corner of Talfourd Road and Peckham Road. The new fire station opened in July 1925 and the introduction of a shift system meant Firemen no longer had to live on site. The old building was sold to Kennedy’s, the south London butcher and sausage maker, to use as offices and a factory.

The Fire Station and the South London Fine Art Gallery 1867-1925 display is on show in the Archive, Fire Station until 4 November 2018. 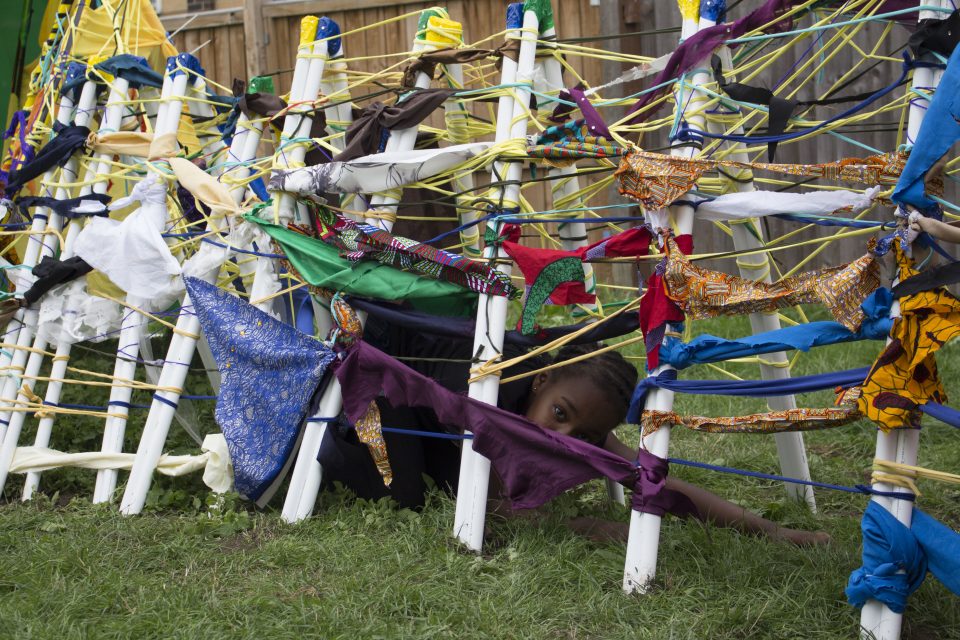 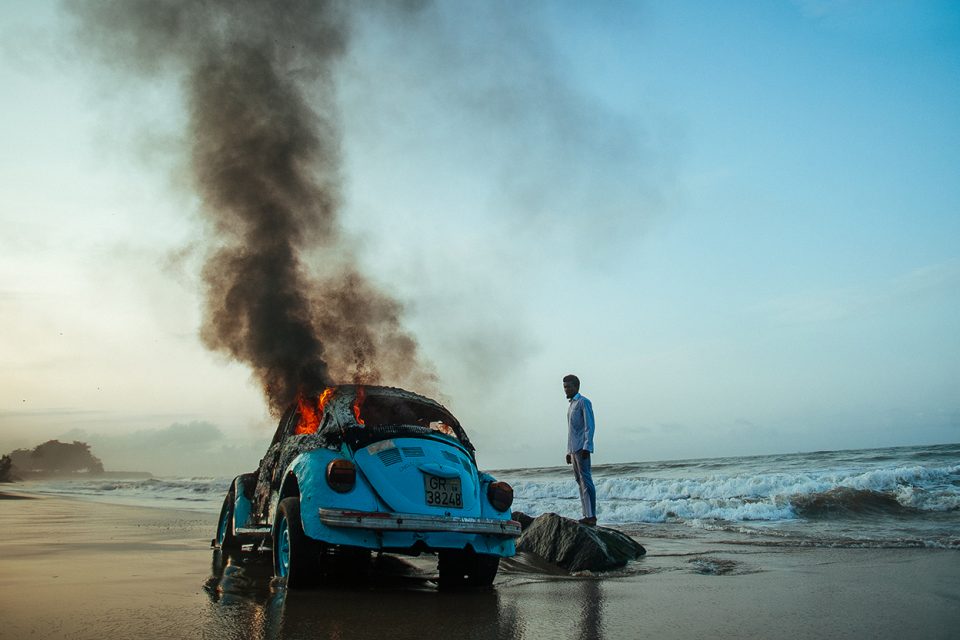 Tega Okiti, 22 Oct 2018
COOKIES We use cookies to enhance your experience on this site. Find more info here.