Isabelle Cornaro works with painting, sculpture, film and installation, to explore the influence of history and culture on our perception of reality. As a trained art historian specialising in 16th-century European Mannerism, her visual language draws on a wide array of references from the Baroque to modernist abstraction. In her work Cornaro uses found objects imbued with symbolic potential or emotional value, which she presents in different types of display and media to reveal the subtle shifts of meaning provoked by processes of reproduction and translation. This edition was produced to mark Cornaro’s solo exhibition at the gallery in 2015 which included a presentation of the film Figures, 2011. 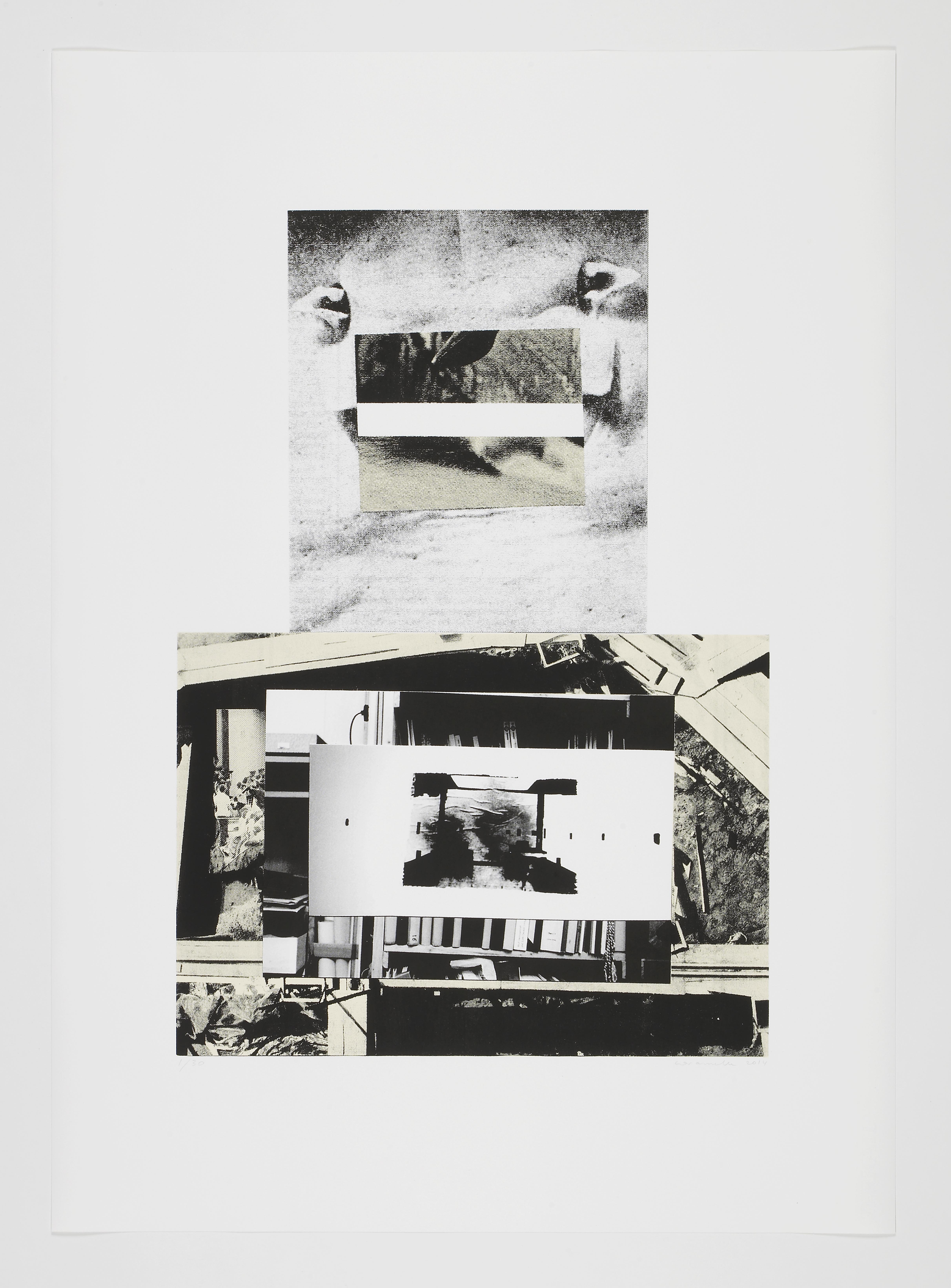