Christina Quarles selects a double screening of two films that have influenced her own practice as an artist.

Under the Skin (2013) is a film about seeing our world through non-human eyes. Filmed on location in Scotland, Jonathan Glazer’s elliptical sci-fi film follows an alien creature (Scarlett Johansson) who stalks human prey.

Betty Boop: Snow White (1933) is a short film from Max Fleischer’s Fleischer Studios. It features the titular character in the role of snow white, which was released by Disney as an animation in 1937.

Please note the films start promptly at 6pm. This event is FREE to attend, depending on availability.

Christina Quarles (b. 1985 Chicago, USA) currently lives and works in Los Angeles. She received an MFA from the Yale School of Art in 2016, and holds a BA from Hampshire College. Quarles was a 2016 participant at the Skowhegan School for Painting and Sculpture and was the inaugural recipient of the 2019 Pérez Art Museum Miami Prize. 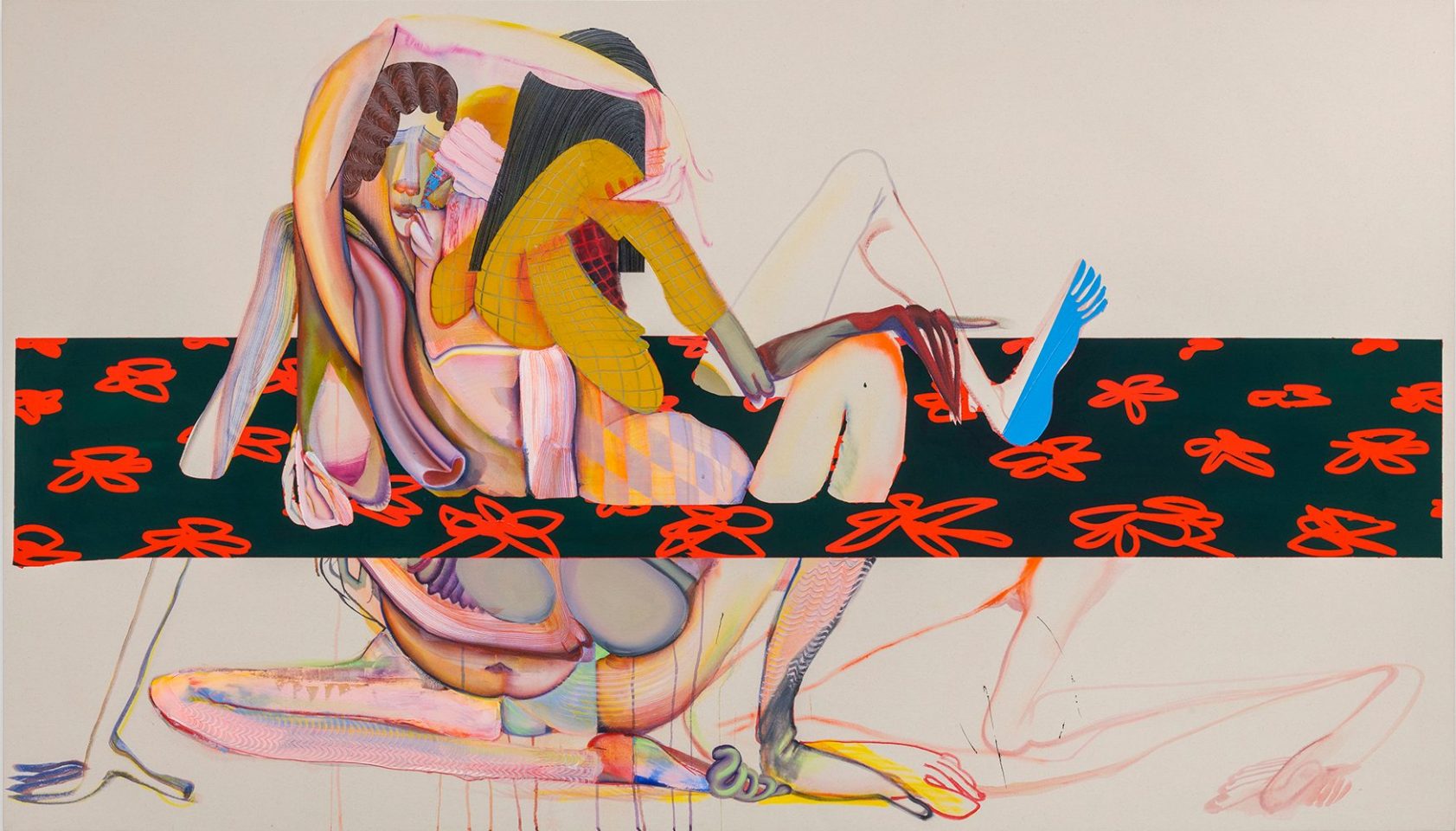 American artist Christina Quarles (b. 1985) lives and works in Los Angeles. She creates surreal and deliberately ambiguous images of bodies that seem barely contained by the frame of the canvas. This display at the South…