Invited to curate the exhibition in the SLG’s first floor galleries, Rashid Johnson decided to bring together works by three abstract painters whose work has informed his own and with whom he has ongoing dialogues about his and their practices. Entitled Drip, Drape, Draft, the show presents works by Robert Davis, a close friend of Johnson for more than a decade; Angel Otero, who he has known for some six years; and Sam Gilliam, an older artist from what Johnson refers to as “an almost lost generation of black abstract painters”, with whom he recently struck up a mutually significant friendship. 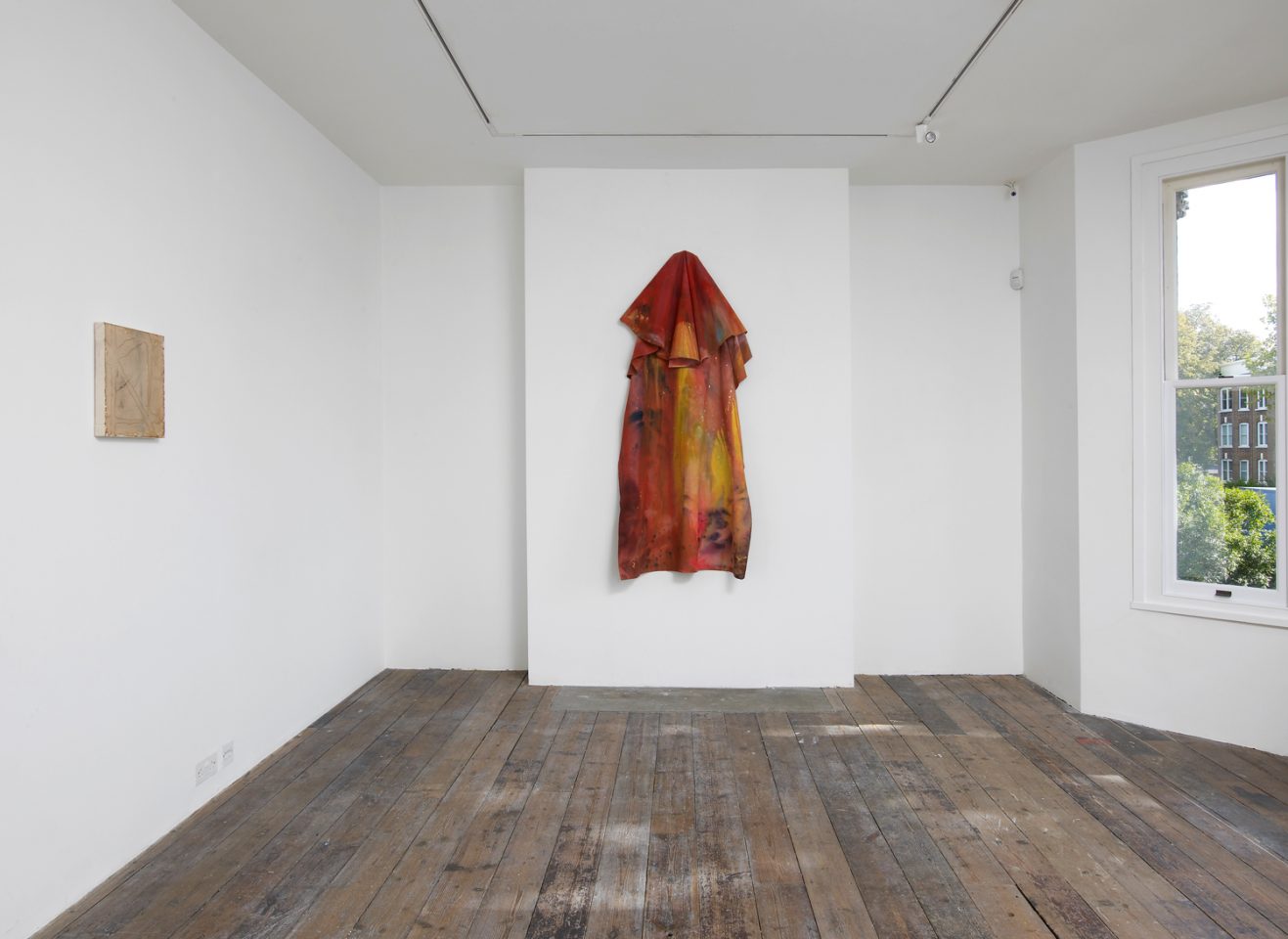 29 Sep – 24 Nov 2012 Past event
COOKIES We use cookies to enhance your experience on this site. Find more info here.