This solo exhibition by London-based, Kenyan-born artist, Michael Armitage, brings together a new body of work that draws on the chapel-like qualities of the SLG’s main space.

His large-scale paintings explore the ambiguous boundaries between religion, folklore and social consensus, particularly in relation to issues of mental health in East Africa.

Referencing historical and contemporary news stories, internet gossip, and the artist’s own experiences of Kenya, the paintings blend dream-like figuration with compositional references to Titian, Gauguin and other masters of Western art history.

Painted on Ugandan lubugo bark cloth, the texture and ruptures within this distinctive material are integrated into Armitage’s surreal imagery, the surface beauty of which often belies the disturbing subject matter upon which it is based.

Michael Armitage: The Chapel is accompanied by a publication with essays by Mukami Kuria and Roger Malbert, and a conversation between Michael Armitage and SLG director, Margot Heller. 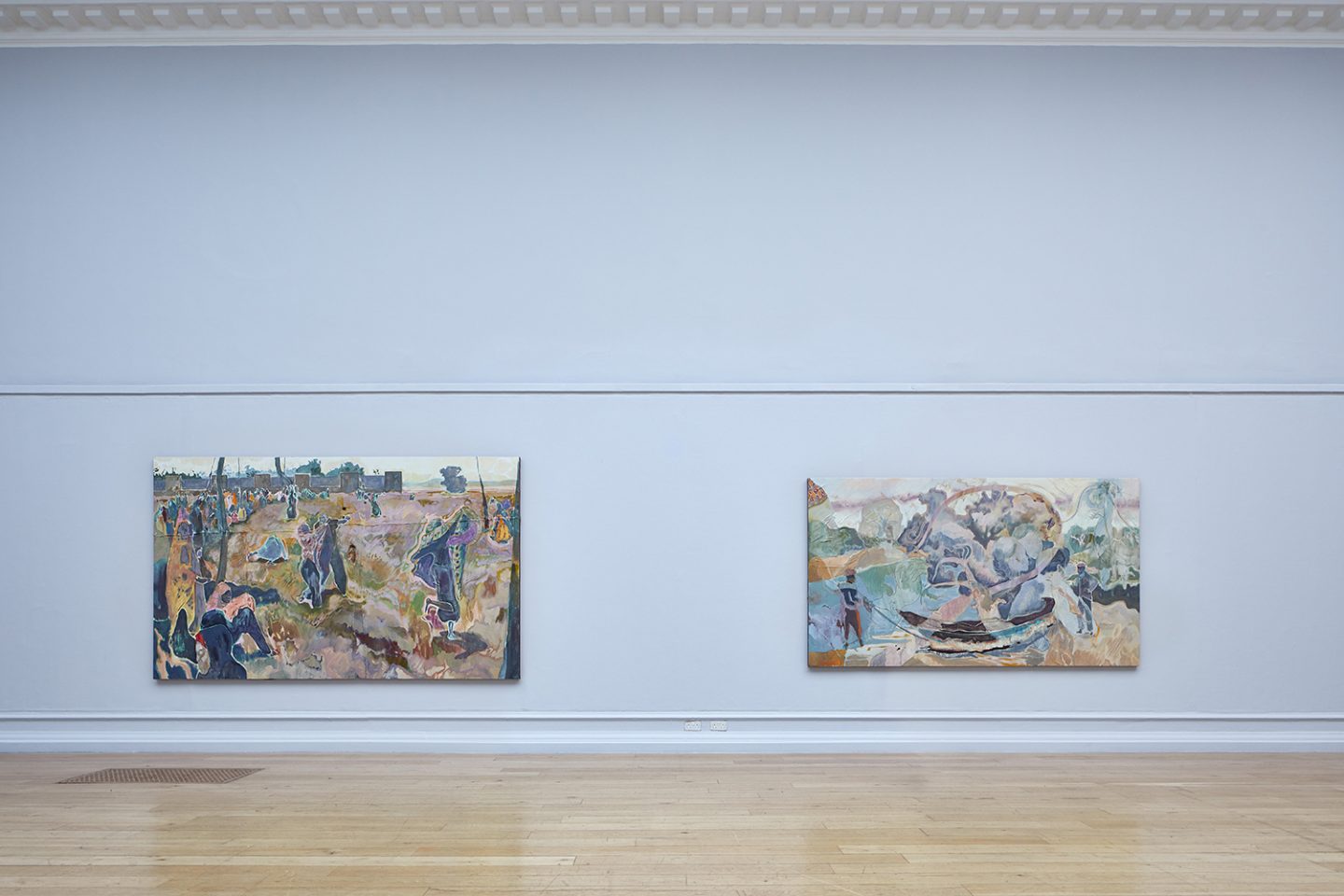 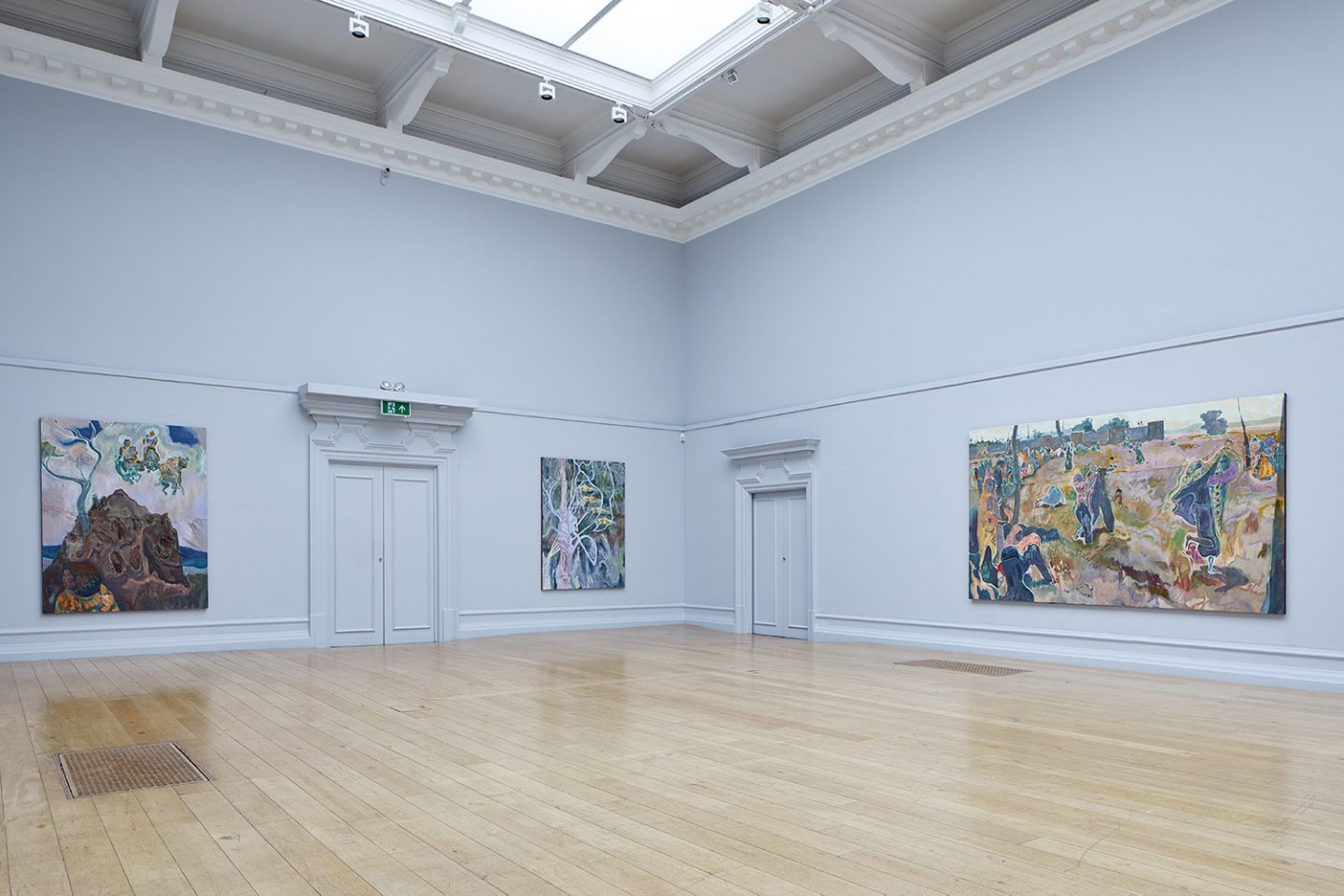 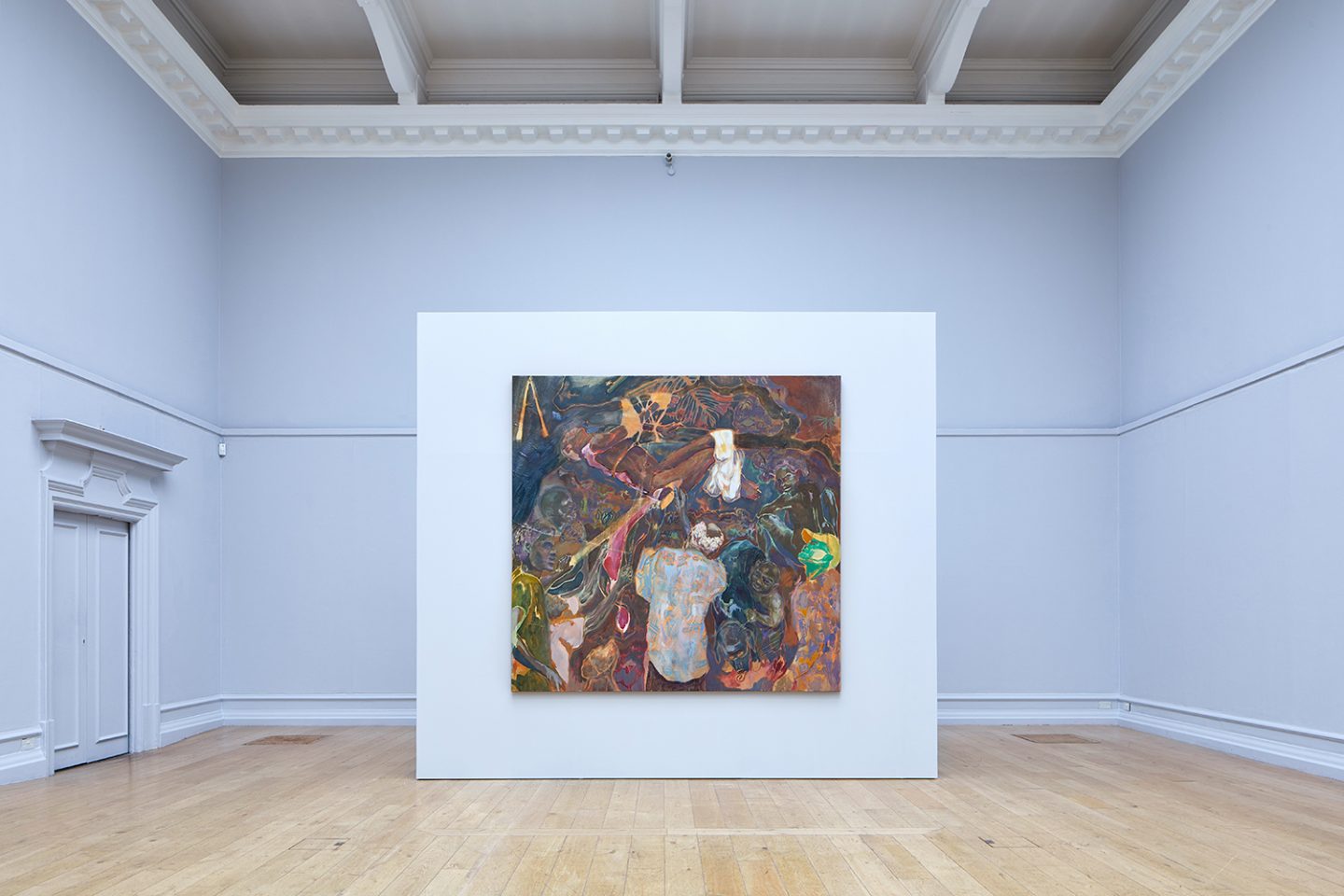 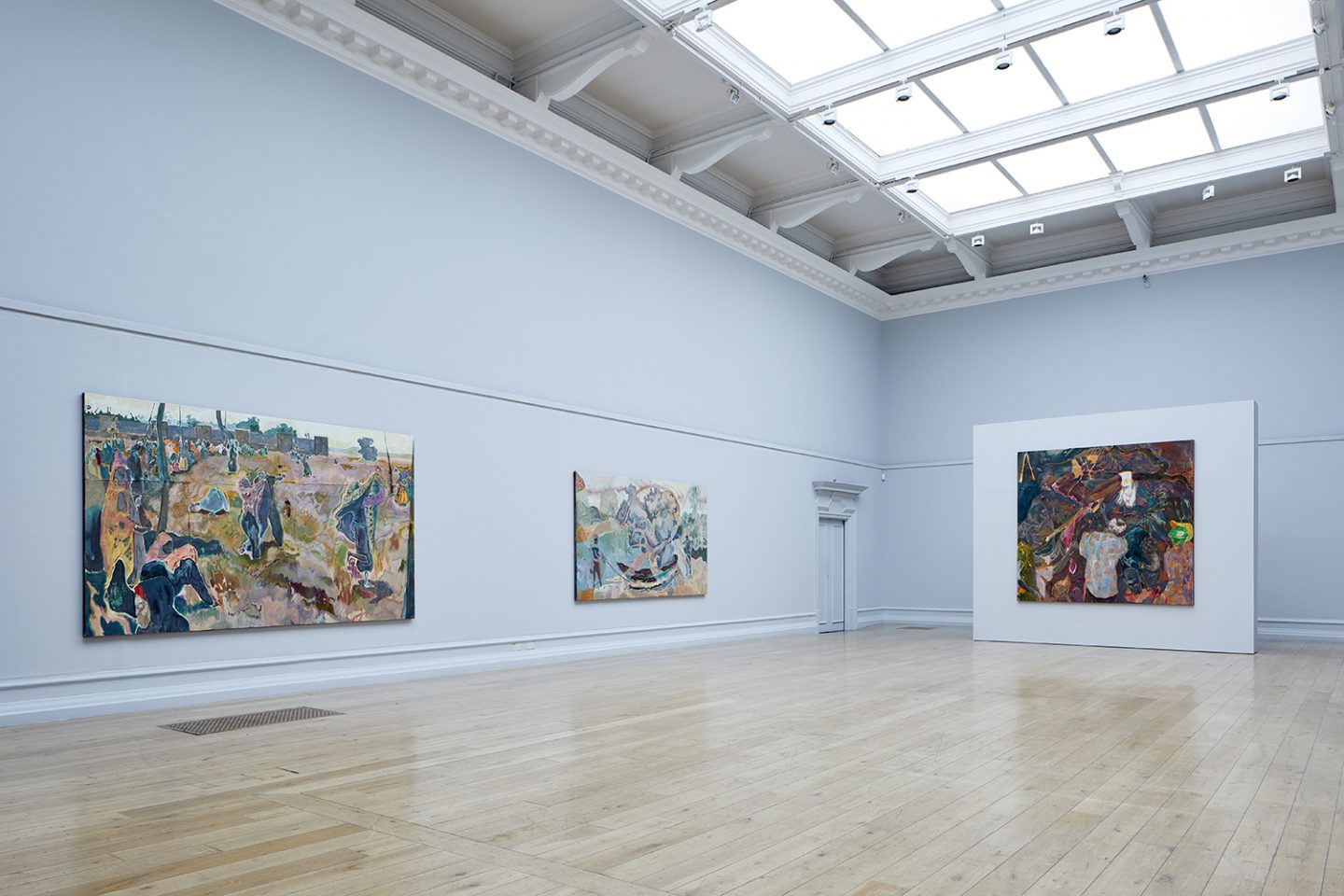 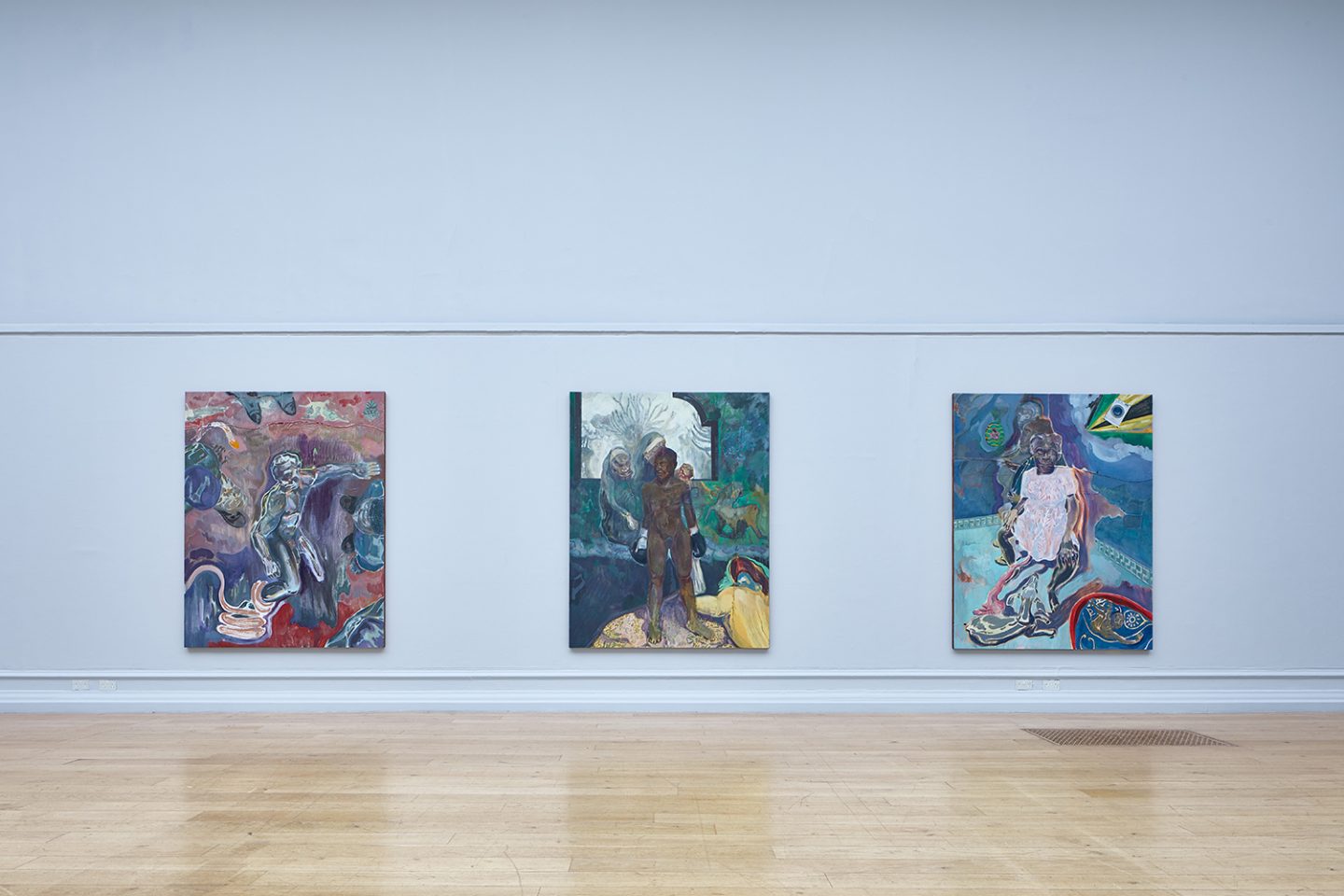 With thanks to White Cube 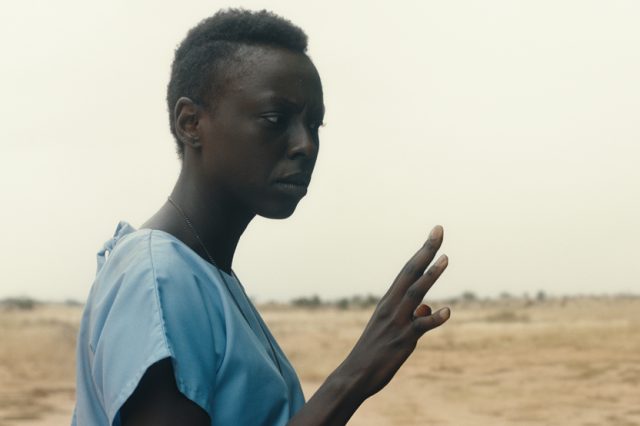 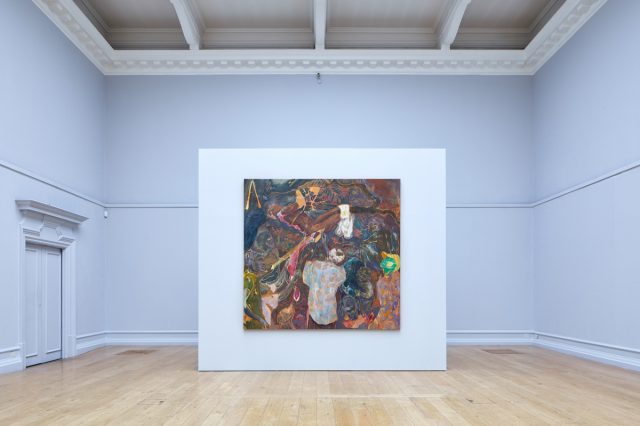 12 Dec 2017 Past event
COOKIES We use cookies to enhance your experience on this site. Find more info here.