Free exhibition First Floor Gallery
View related events
These visual threads, rising and then falling back into the body of the film, allow Sagar to create a dense and allusive work that draws on the past without becoming trapped in a form of re-enactment
Apollo Magazine
It’s well worth spending time immersing yourself in the films and audio recordings to get a flavour of life at the Centre.
RIBA Journal

In her first institutional solo show in the UK, Ilona Sagar presents Correspondence O, a multi-faceted work exploring the overlooked history of the Pioneer Health Centre in Peckham and its subsequent conversion into a gated community. Sagar’s moving image installation expresses the complex, changing landscape of public health and the social shift towards a more egocentric, user-focused and technology-infused understanding of wellness. The work is informed by her extensive research within the archives of the Pioneer Health Centre held by the Wellcome Trust and Royal Institute of British Architects (RIBA), and contemporary medical research conducted by the Behavioural and Clinical Neuroscience Institute at the University of Cambridge. 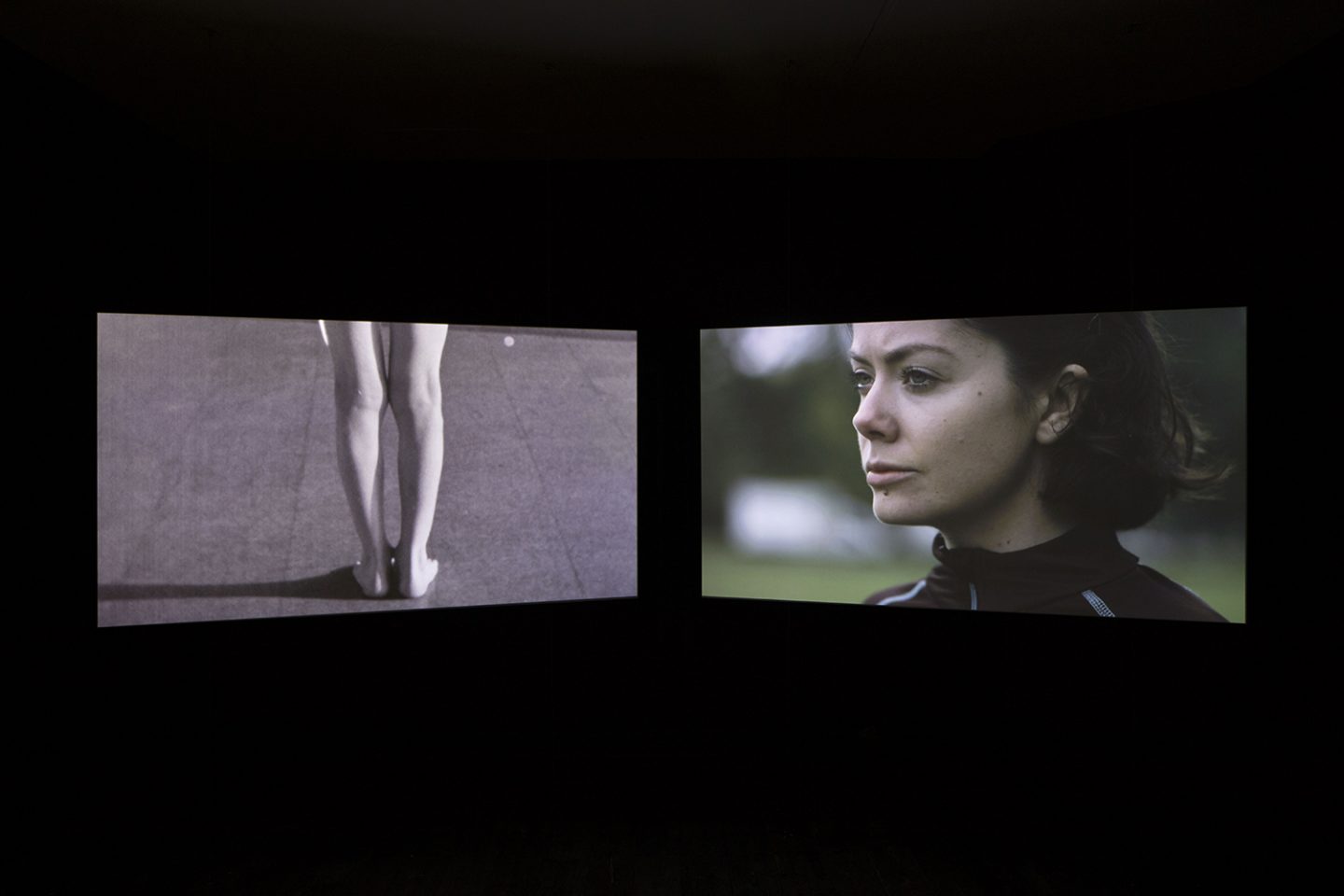 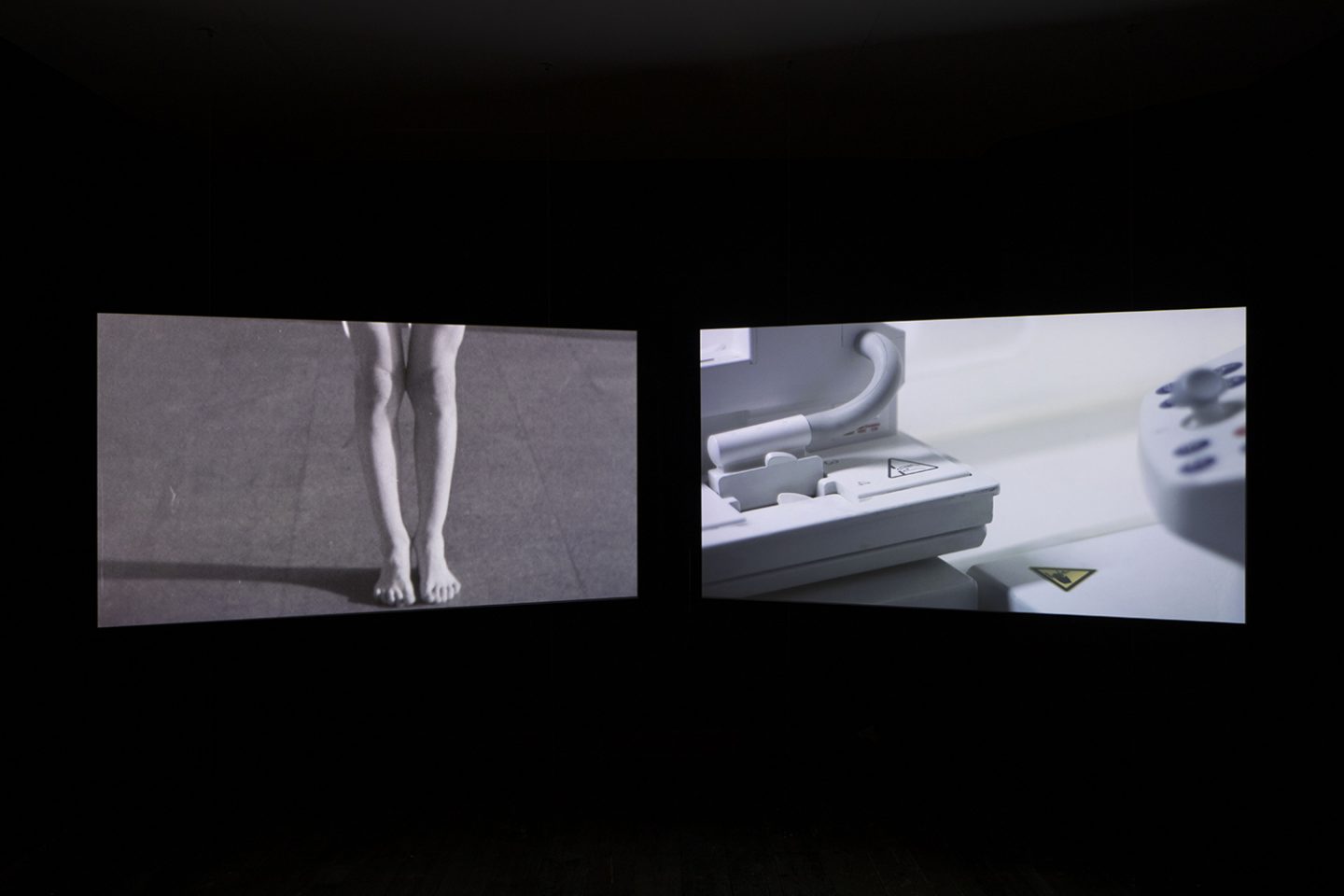 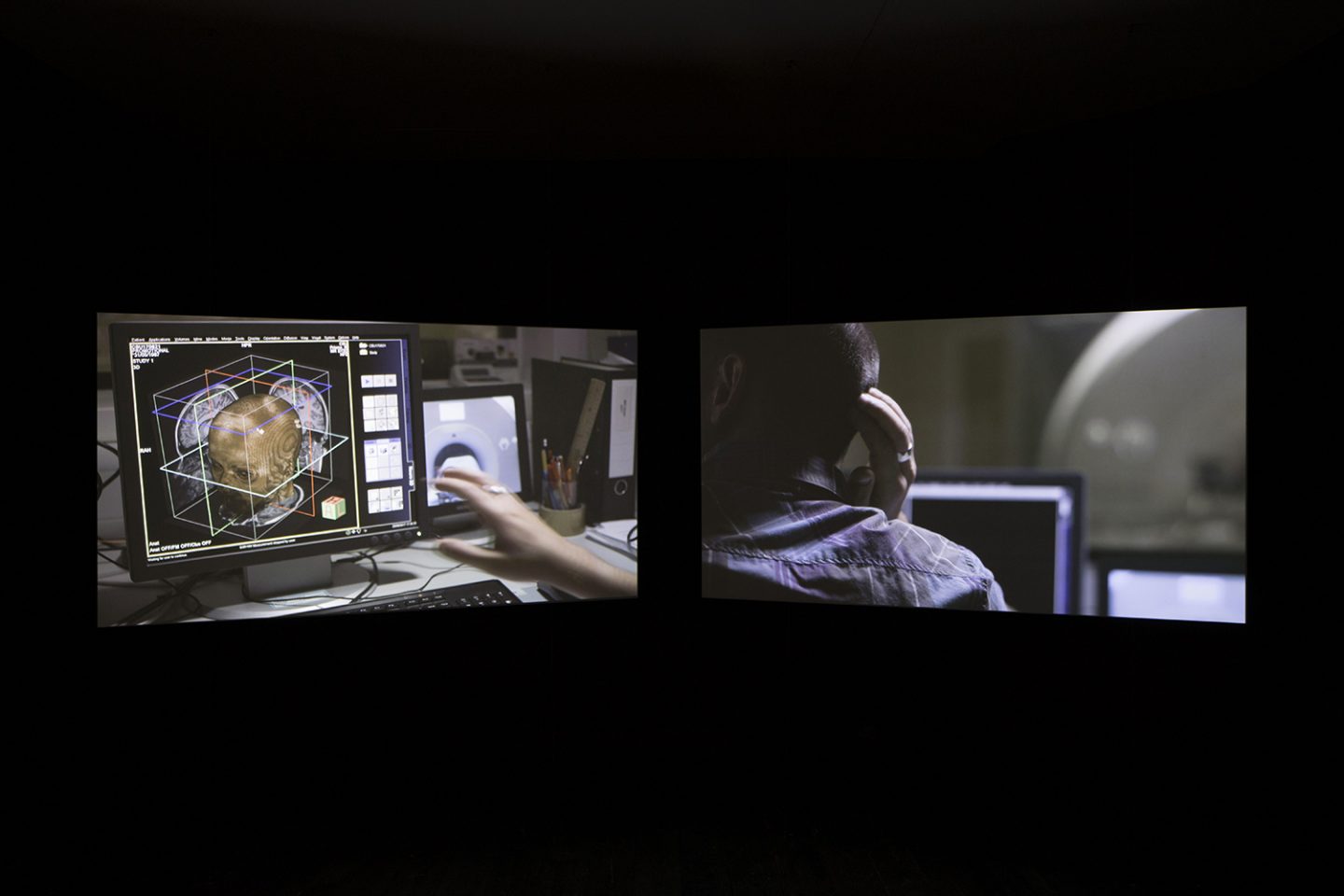 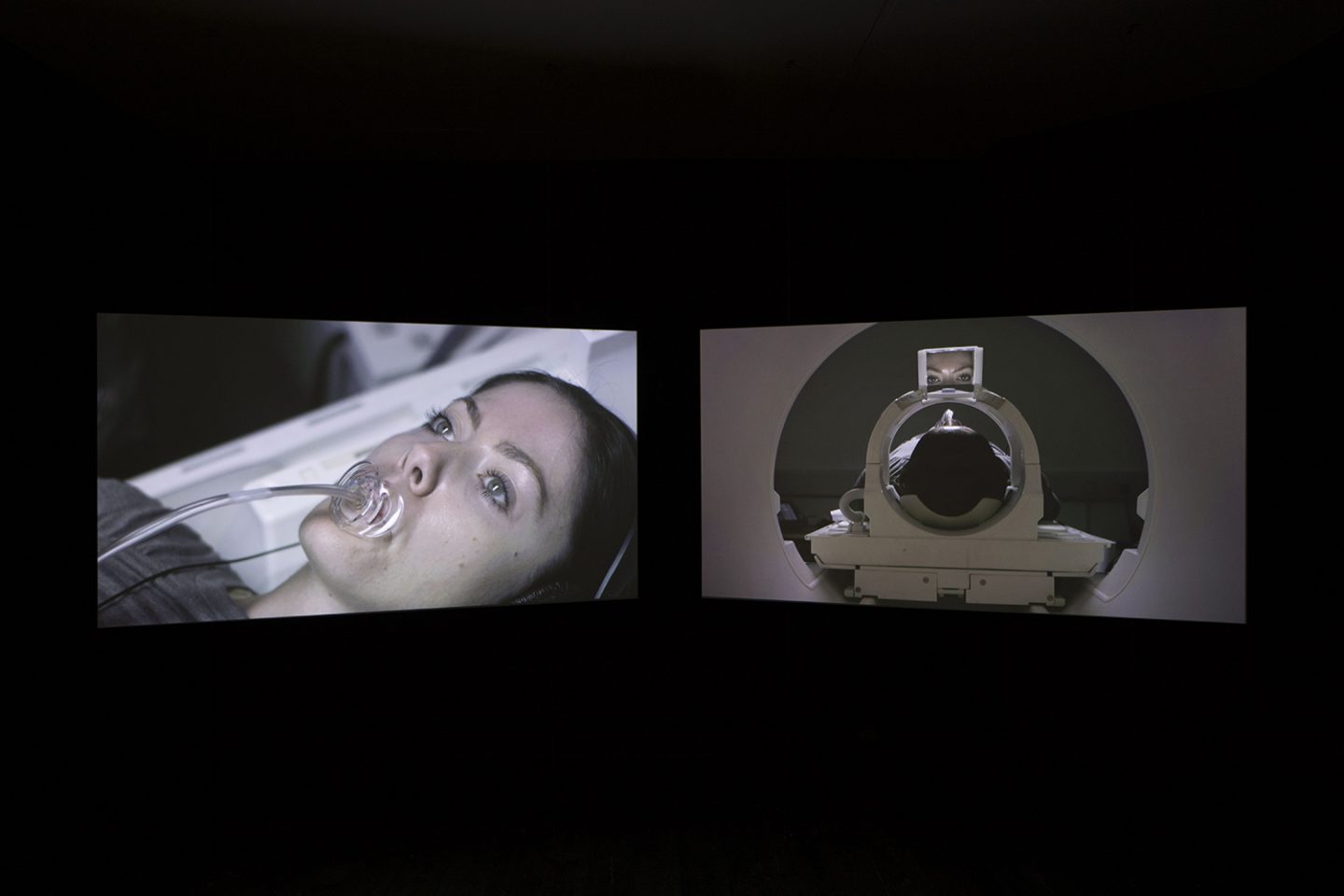 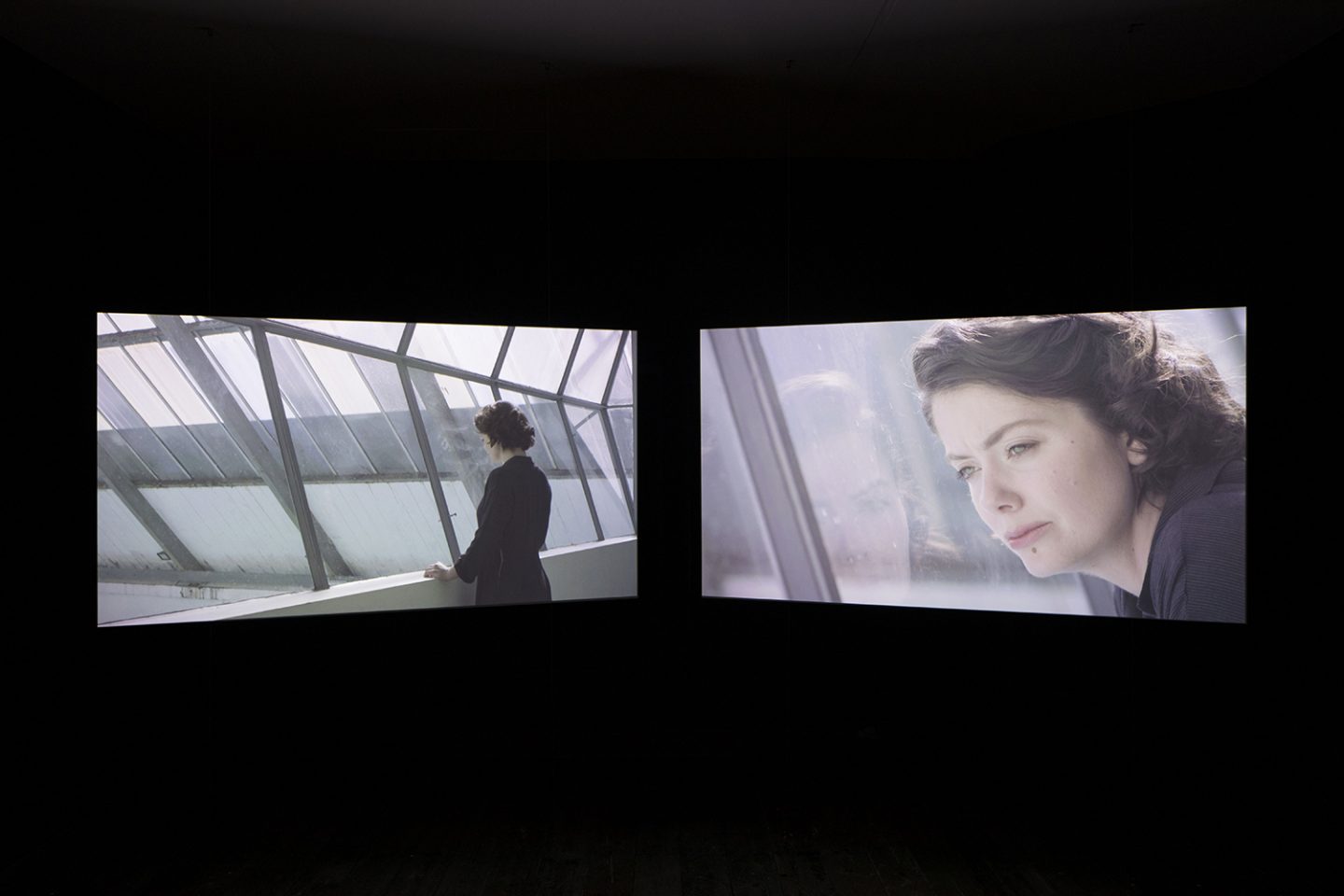 Correspondence O has been co-commissioned and produced in partnership with The Ballad of Peckham Rye. Supported by a Wellcome Arts Award. Sound Partner: Bowers & Wilkins. 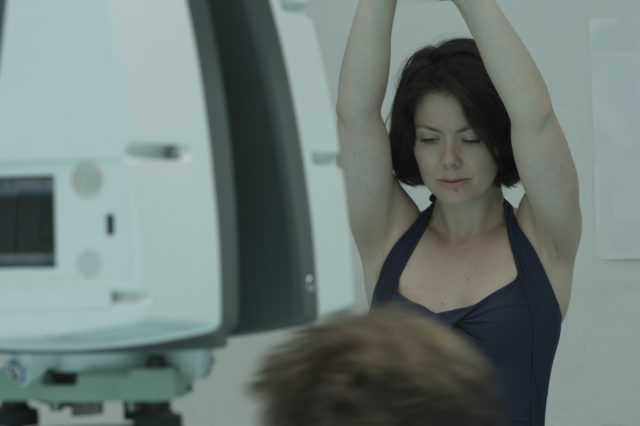 25 Feb 2018 Past event
COOKIES We use cookies to enhance your experience on this site. Find more info here.