The South London Fine Art Gallery, as it was then called, opened at its current location on Peckham Road in 1891. The site would not have been secured without the vision and determination of a group of men and women, many of whom were artists themselves. It was their passion, commitment and ability to fundraise that ensured that the gallery had a permanent home, one it has now occupied for nearly 130 years.

This display in the first floor galleries of the Fire Station focuses on some of the artists that helped found the South London Gallery, their belief in social reform through art, literature and learning, and the ongoing legacy of their work. 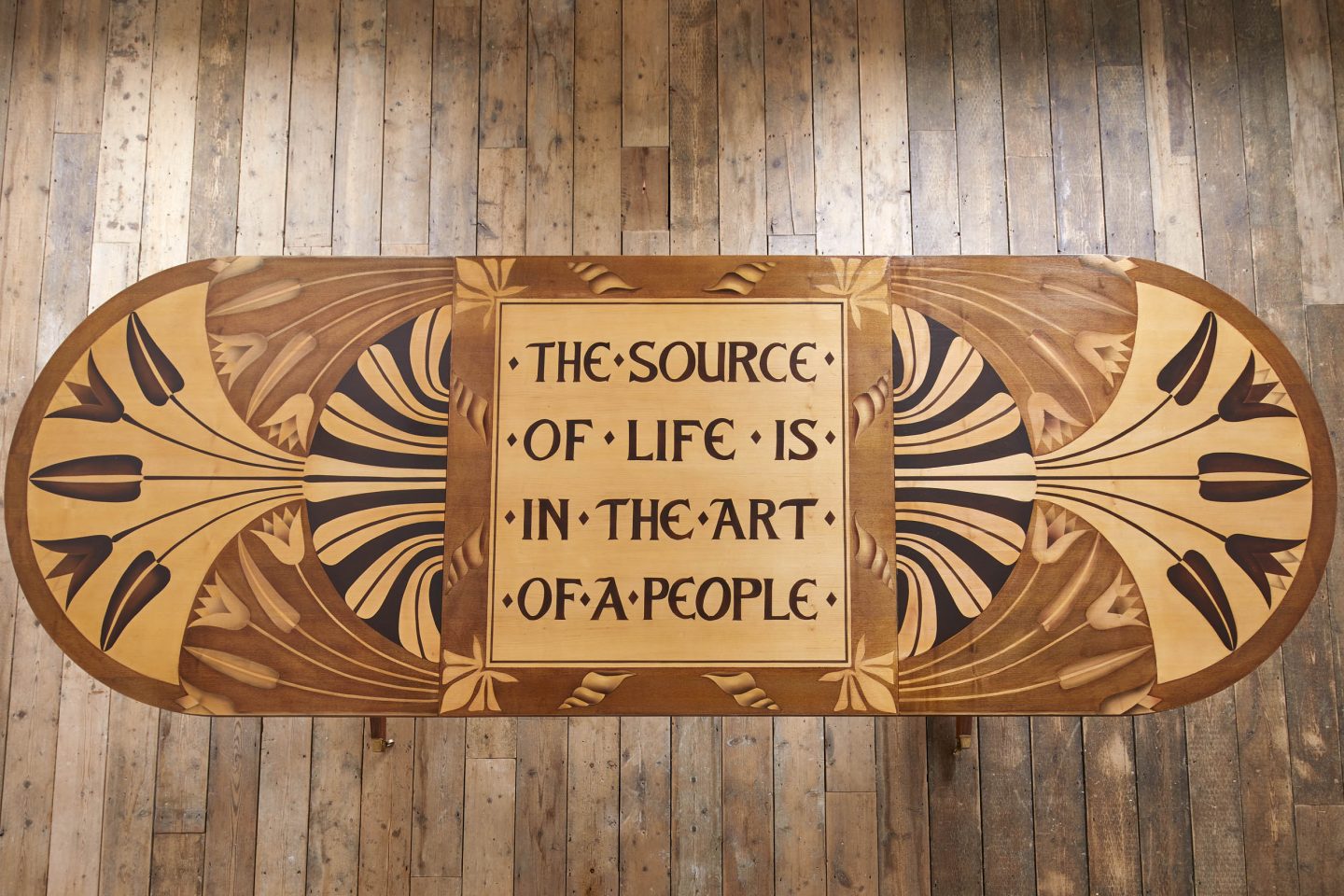 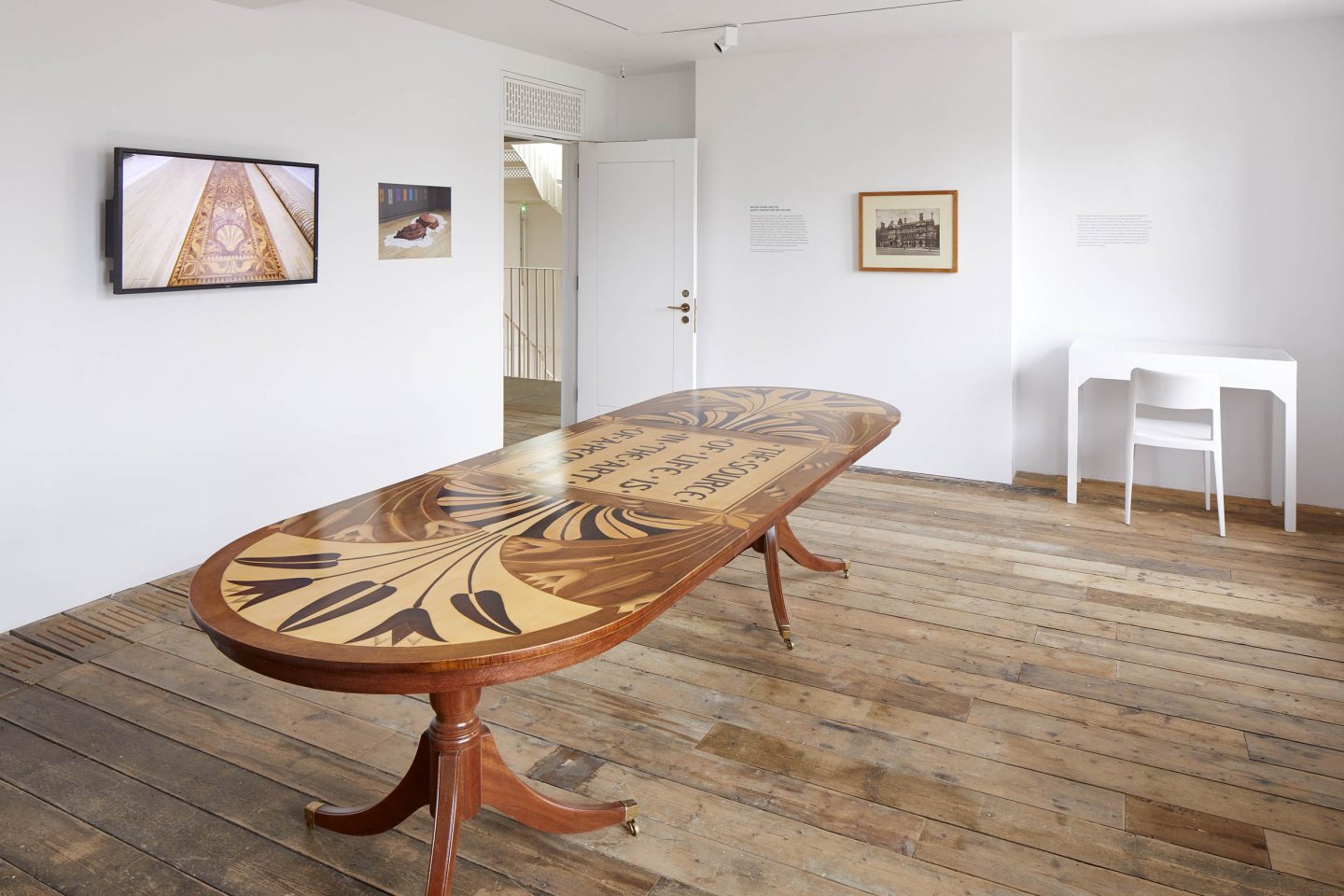 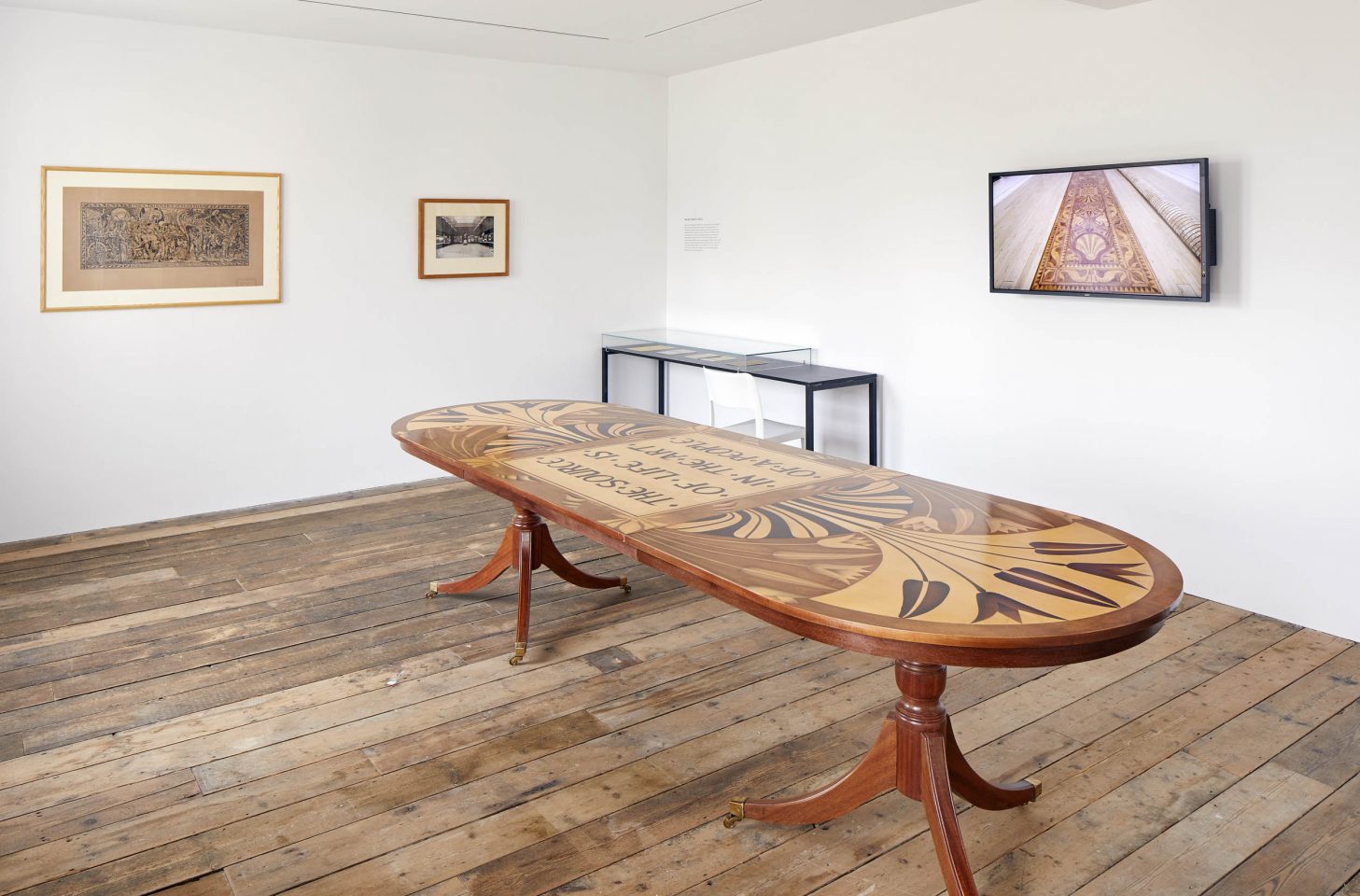 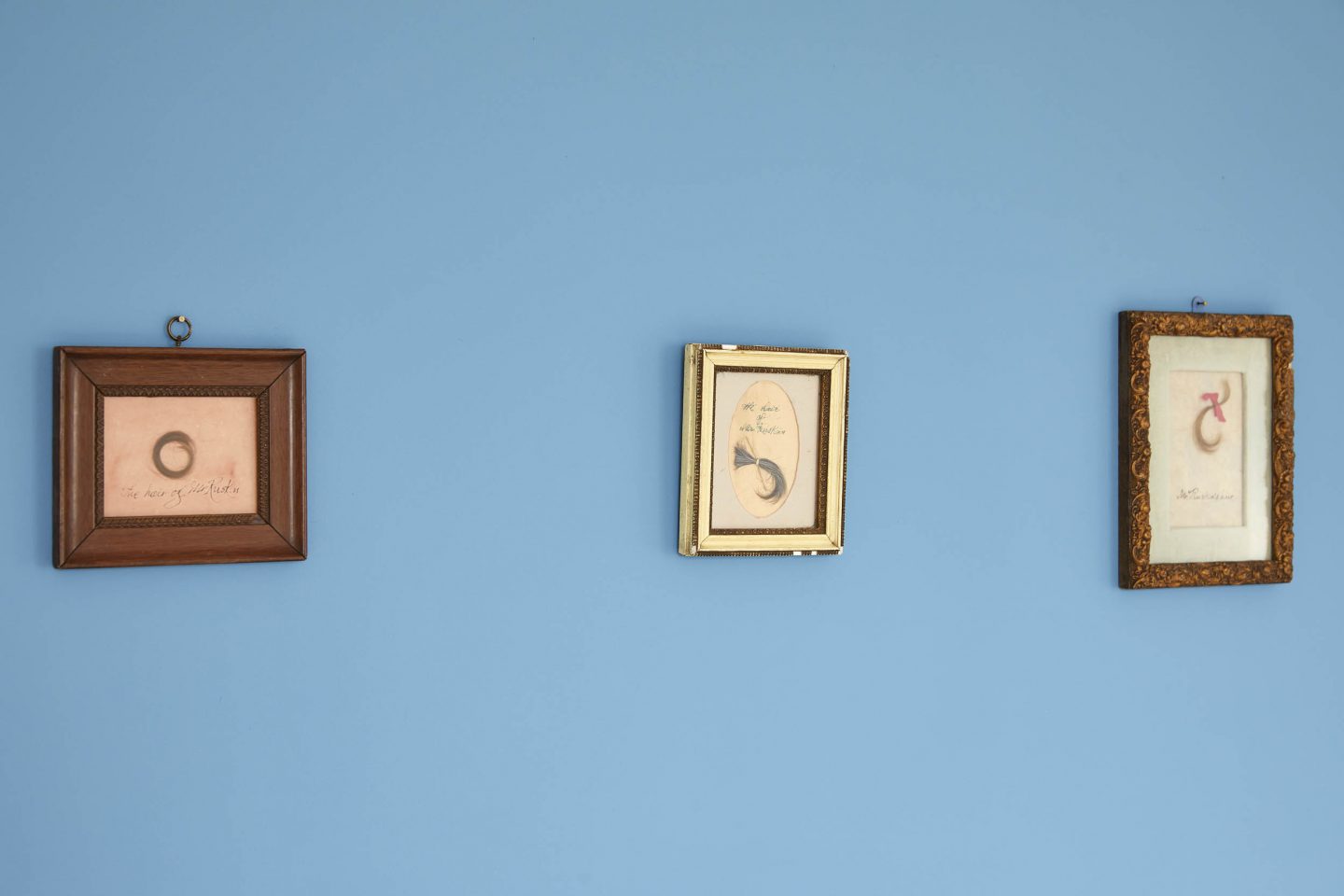 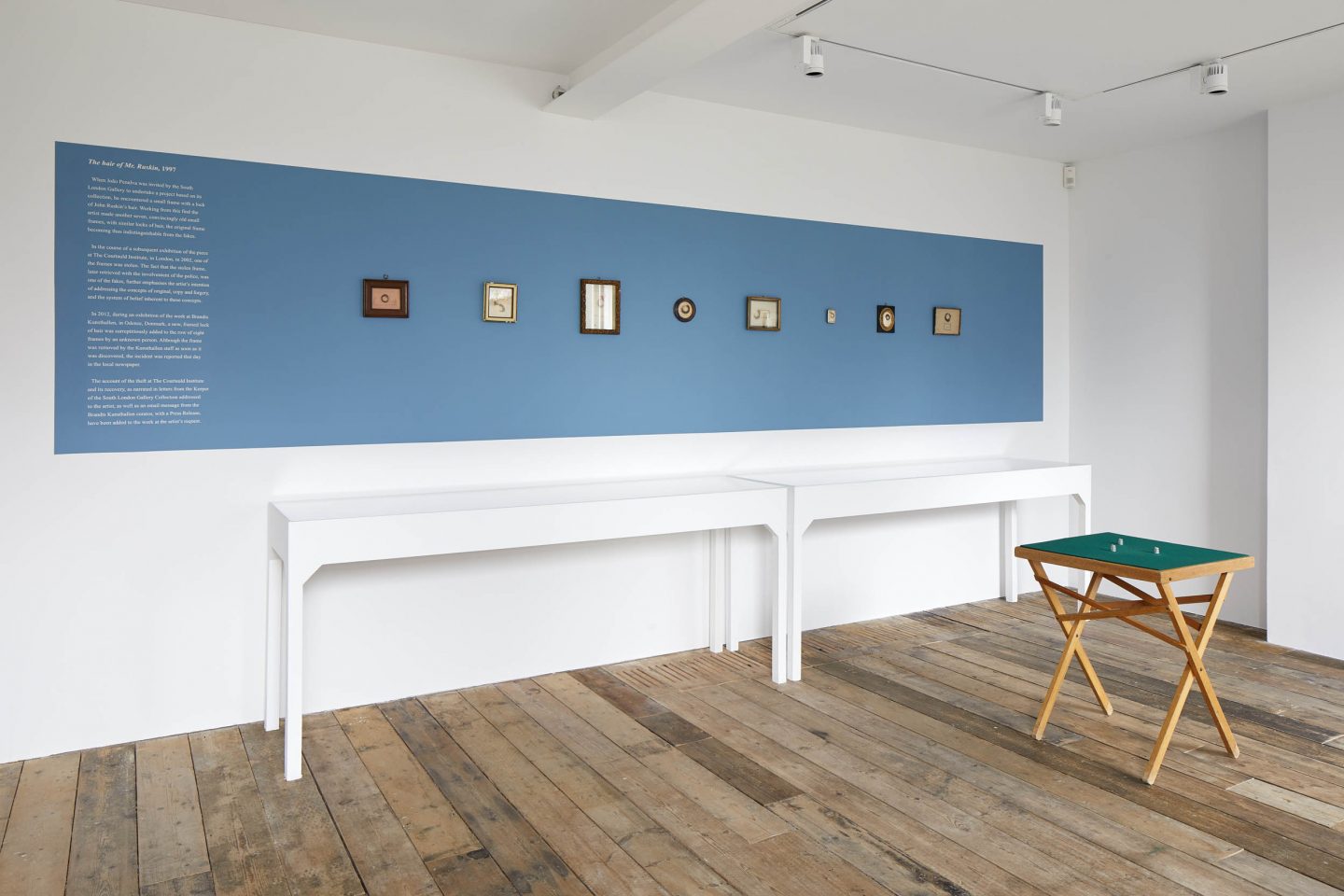 Works on view are on loan from the South London Gallery Collection/ Southwark Council and Camberwell College of Art, University of the Arts London. 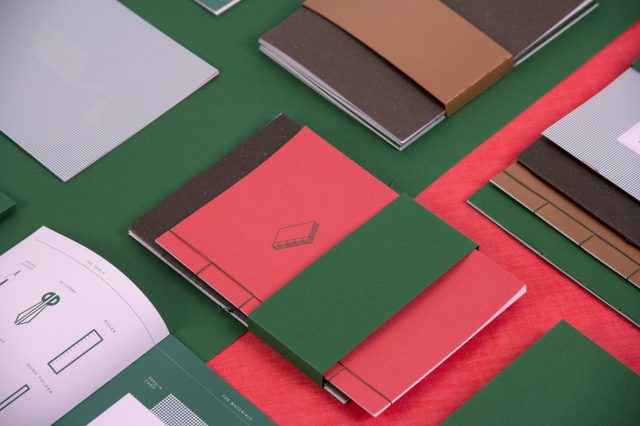 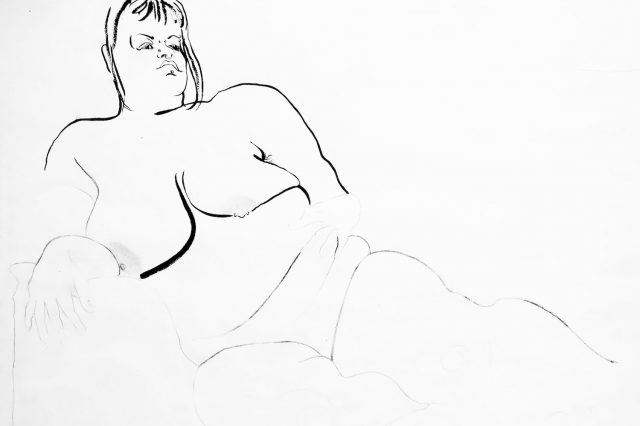 Wednesdays, 5 Jun - 10 Jul Past event
COOKIES We use cookies to enhance your experience on this site. Find more info here.