“… the South London Gallery is a sincere, rooted organisation which has, for many decades, not only put on groundbreaking and intelligent shows for those who come from all over London but, more importantly, offers an ingrained relationship of permanence, development and community to the local community.” – Will Jennings, The Quietus

With a focus on work made by artists born after 1968, in addition to several early pioneers who were active internationally in the 1960s and 70s, Under the Same Sun at the SLG examines a diversity of creative responses by artists to complex, shared realities that have been influenced by colonial and modern histories, repressive governments, economic crises, and social inequality, as well as by concurrent periods of regional economic wealth, development, and progress.

The exhibition was the first to be housed in both the SLG’s main site and the ground floor of the Fire Station. The Fire Station building was restored as a new contemporary art space between March 2017 – September 2018, opening to the public on 22 September 2018.

The SLG is the final venue on the exhibition’s international tour, following the Guggenheim Museum, New York in June 2014 and the Museo Jumex, Mexico City in November 2015.

The Guggenheim UBS MAP Global Art Initiative is a multiyear programme initiated by the Solomon R. Guggenheim Foundation and UBS in support of contemporary art and artists from three regions in South and Southeast Asia, Latin America, and the Middle East and North Africa through four key components: acquisitions, curatorial residencies, exhibitions, and educational programmes.

MAP builds upon and reflects the Guggenheim’s distinguished history of internationalism and UBS’s commitment to direct engagement with contemporary art and education. MAP projects focus attention on vibrant artistic practices in each region and foster new relationships among artists, institutions, scholars, and visitors. Extensive on-the-ground research by distinguished curators with expertise in each region underpins an institutional effort to diversify and enrich the Guggenheim’s collection of contemporary art from across the globe that is unprecedented in scope, scale, and range. The Latin American programme has brought 50 new works into the Guggenheim collection, an increase of 31%

Pablo León de la Barra was selected by a committee of five esteemed experts in Latin American art as the second curator for the Guggenheim UBS MAP Global Art Initiative in fall 2013. León de la Barra is currently in a two-year residency at the Guggenheim and organized the initiative’s second exhibition Under the Same Sun: Art from Latin America Today. First presented at the Guggenheim Museum from June 13th October 1, 2014, Under the Same Sun travelled to Museo Jumex in Mexico City in fall 2015.

Born in Mexico City in 1972, LeÃ³n de la Barra earned his PhD in histories and theories from the Architectural Association, London. In November 2014, he was named the director of the Casa FranÃ§a Brasil in Rio de Janeiro and will hold that post concurrently through the end of his residency at the Guggenheim.

In addition to writing for numerous publications around the world, León de la Barra edits his own blog, Centre for the Aesthetic Revolution, and documents his research trips for the Guggenheim UBS MAP Global Art Initiative in a series of photo essays titled Dispatches.

Free exhibition
View related events
With thanks to Latin Elephant for their community outreach. 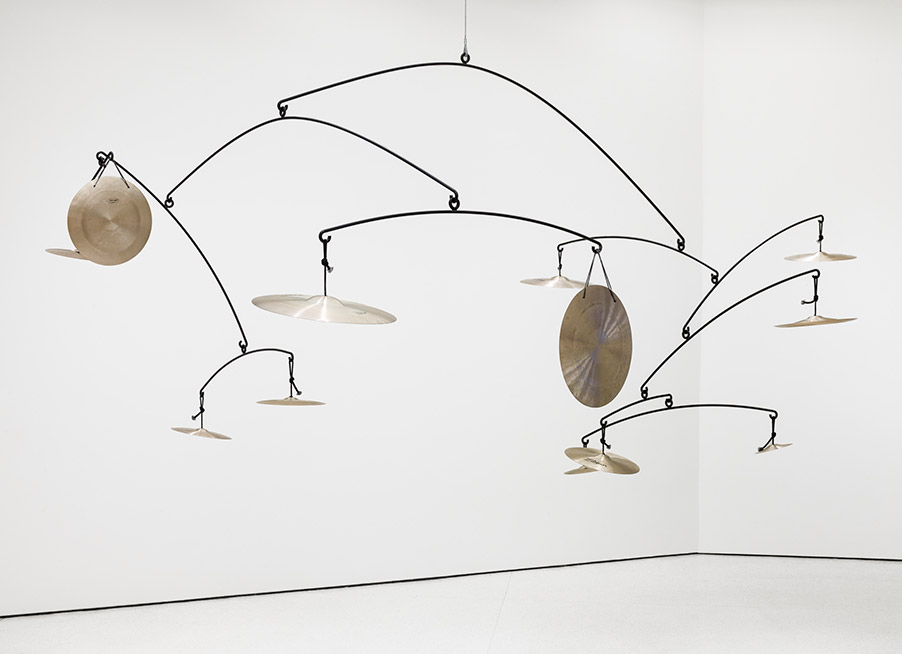 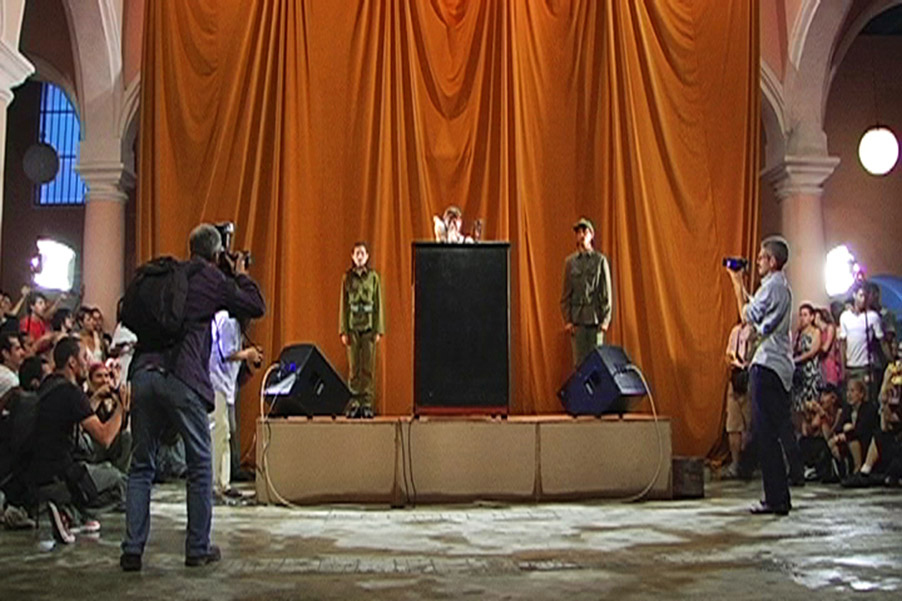 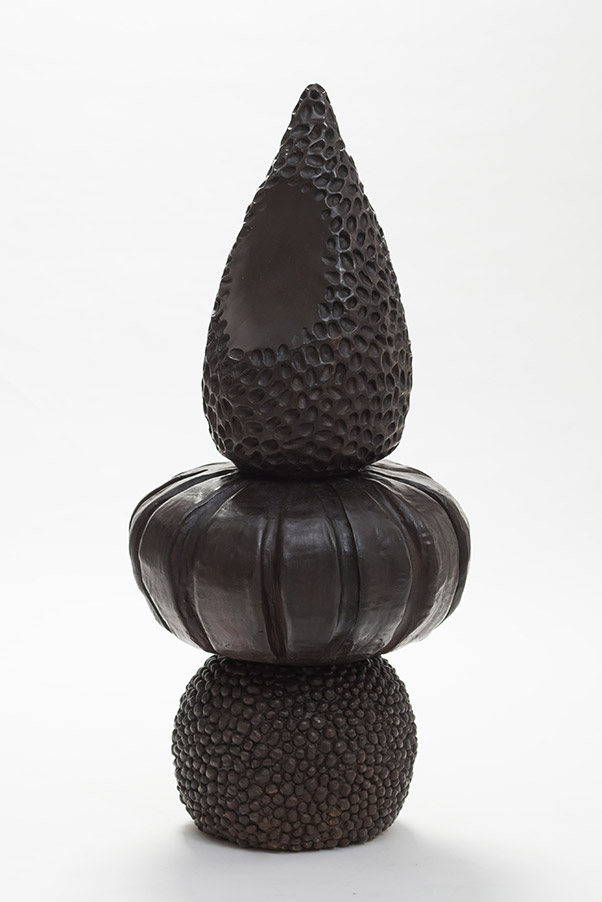 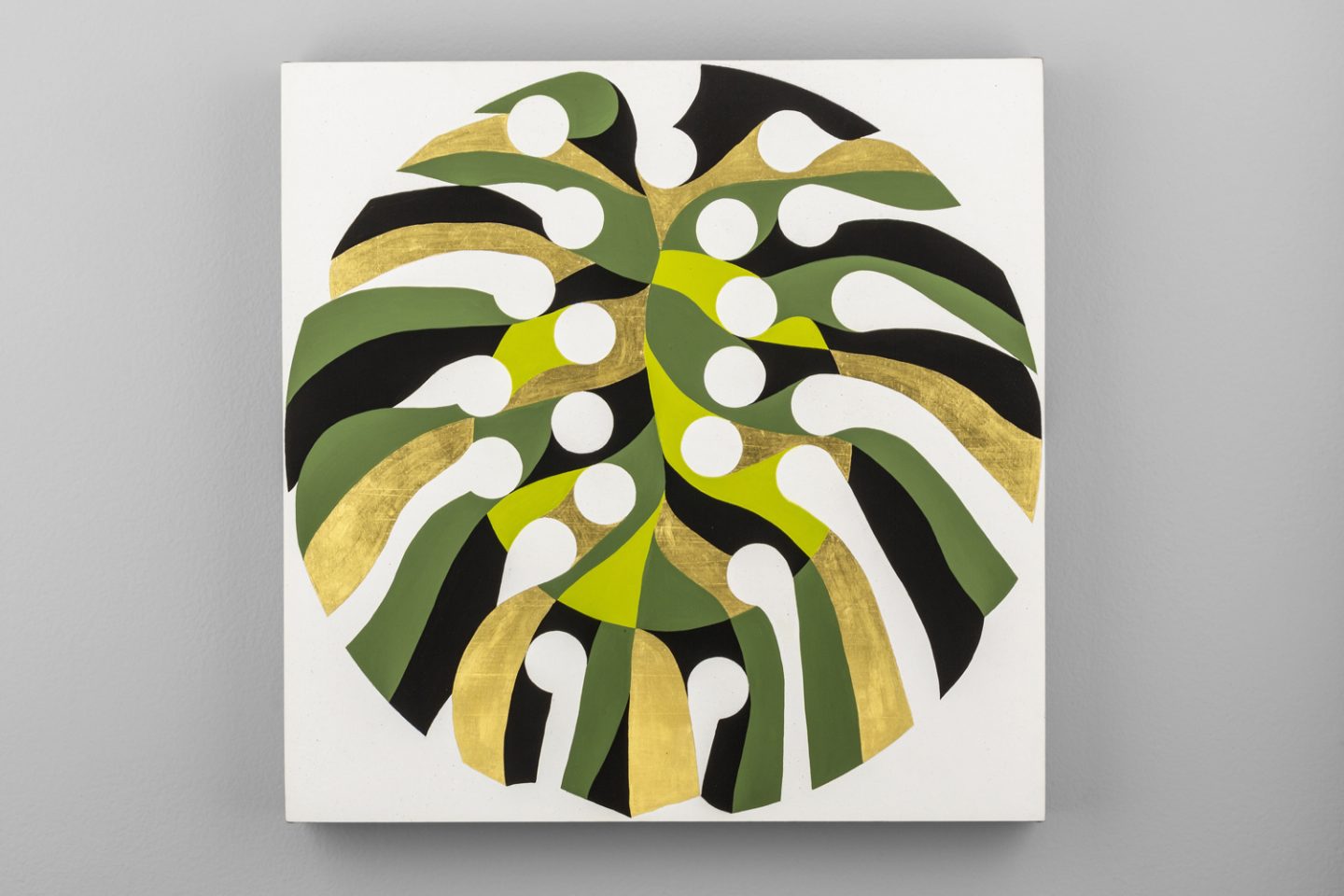 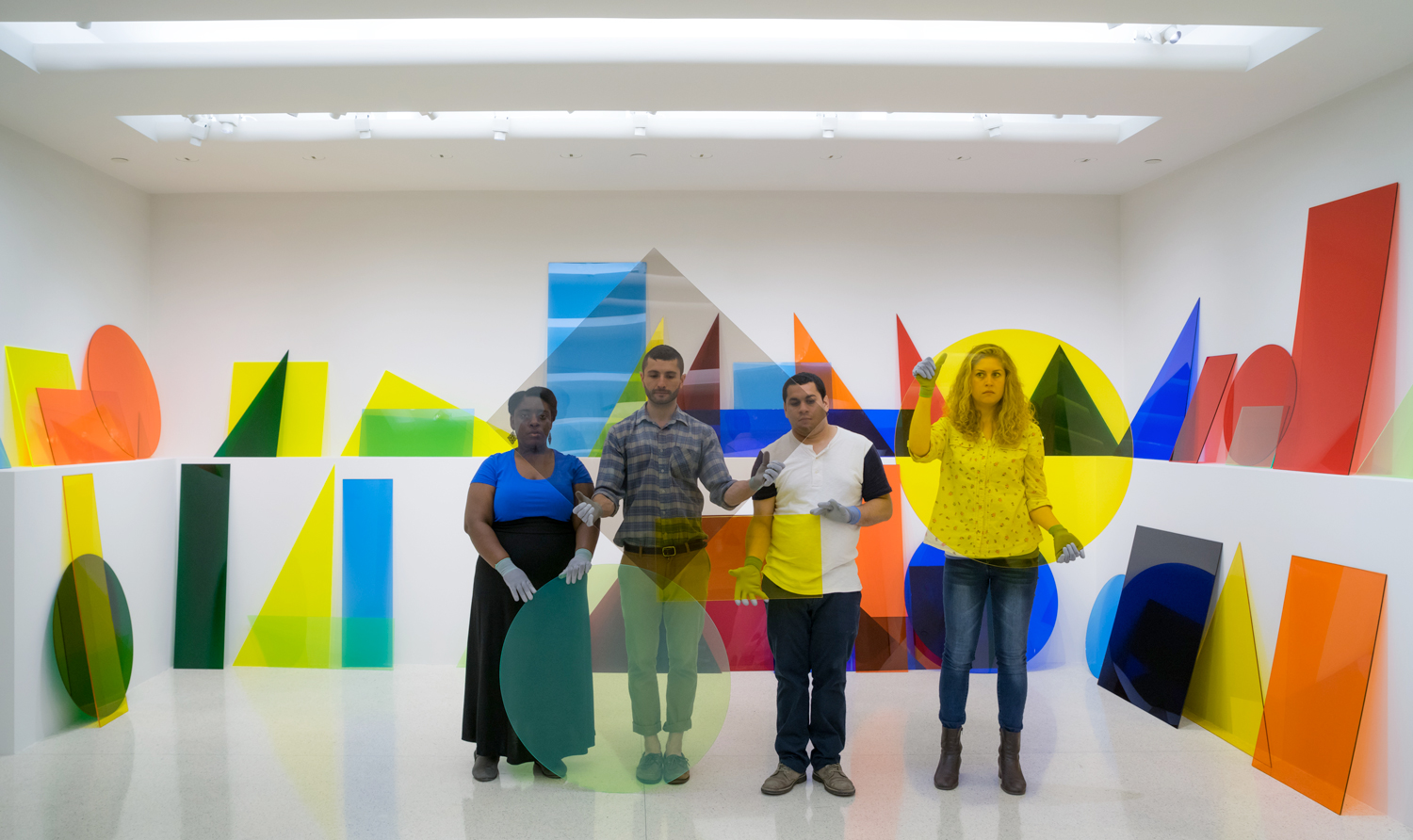 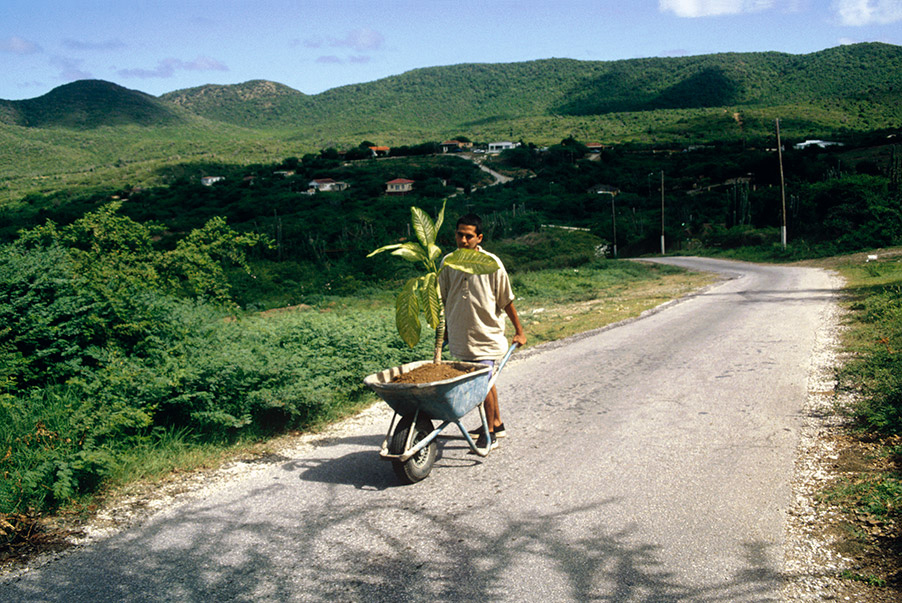 With thanks to Latin Elephant for their community outreach.

Under the Same Sun: Film Programme

Alfredo Jaar: A Logo for America

28 Jul 2016 Past event
COOKIES We use cookies to enhance your experience on this site. Find more info here.