Artist Rene Matić’s exhibition at the South London Gallery, upon this rock, (23 Sep – 27 Nov 2022) continues their long-term interrogation of ‘Britishness’, exploring how the nation’s past manifests in its present. The show also addresses themes of subculture, faith and family. To coincide with the show, Matić has shared their top picks from the South London Gallery Bookshop that touch on themes relating to the exhibition and their interests.
Britain’s ‘brown babies’: The stories of children born to black GIs and white women in the Second World War by Lucy Bland

This book tells the history of the estimated 2,000 babies born to black GIs and white British women during the second world war. The African-American press at the time named these children ‘brown babies’. Bland presents the both heart-breaking and uplifting stories of over fifty of these children and is illustrated throughout with photographs.

All About Love by bell hooks

In this New York Times best seller, bell hooks uses her incisive mind to explore the question “What is love?” All About Love reveals causes of a polarized society and considers how we might heal the divisions that cause suffering.

Broadcaster Trevor Phillips and his brother Mike retell the story of Britain’s first West Indian immigrants and their descendants. Starting from the first wave of immigration in 1948 right up to the present day, this book is a celebration of the black British and of the new heritage Britain will carry forward into the twenty-first century.

Post-war Britain was a time when youth culture had been widely publicised. Few people understood its significance as one of the most striking and visible manifestations of social and political change. Resistance Through Rituals looks in detail at the wide range of youth subcultures, from teds, mods and skinheads to black Rastafarians and considers how they reflected and reacted to cultural change.

Whatever Happened to Interracial Love by Kathleen Collins

Whatever Happened to Interracial Love is a collection of stories from Kathleen Collins, a brilliant, yet little known African American artist and filmmaker.

In an interview with the New York Times, Zadie Smith said: “I was moved, agitated and inspired by Kathleen Collins’s rediscovered Whatever Happened to Interracial Love.”

Oh! What Fun We Had by Gavin Watson

Gavin Watson was born in London in 1965 and grew up on a council estate in High Wycombe taking pictures of his younger brother Neville and their group of skinhead friends. This intimate selection of photography, disrupts the notion of skinheads and council estate residents as problematic figures, sharing the honesty and humanity of youth.

Reunions I & II by Chris Porsz

Chris Porsz has spent years tracking down hundreds of people he photographed in Peterborough in the 1970s, 80s and 90s. When he successfully found the right people, Porsz arranged a reunion at the location of the original photograph and took another picture. His two books from the project, Reunions, show the photos side-by-side in a wonderful celebration of life.

The Empire Strikes Back: Race and Racism in 70s Britain by Centre for Contemporary Cultural Studies

“… well worth reading. It is disturbing, engenders a sense of shame, gives numerous examples to support its thesis and is well argued.” – Times Educational Supplement

Derek Ridgers is a photographer known for his photography of music, film and club/street culture. Ridgers documented the beginning of the Punk rock era in the late 1970s. He takes a neutral, observational approach to photographing London’s youth, capturing skinheads, punks, ravers, goth’s and fetishists as well as every hybrid style that has developed from these various subcultures.

In 2020, Ridgers photographed Rene Matić’s tattooed back. The image, titled Destination / Departure, is on display at the South London Gallery as part of Matić’s exhibition upon this rock.

Rene Matić has released a new zine to accompany their South London Gallery exhibition. Titled Faith and How to Keep It the zine continues their ongoing interrogation of ‘Britishness’, through an experimental long-form poem.

Want to know what other artists are reading? Take a look at what artist Simeon Barclay recommended.

Find the South London Gallery Bookshop at the heart of the gallery in Peckham. Our store is committed to highlighting underrepresented authors, independent publishers and championing reading across all ages.

Rene Matić: upon this rock is at the South London Gallery from 23 September – 27 November 2022. 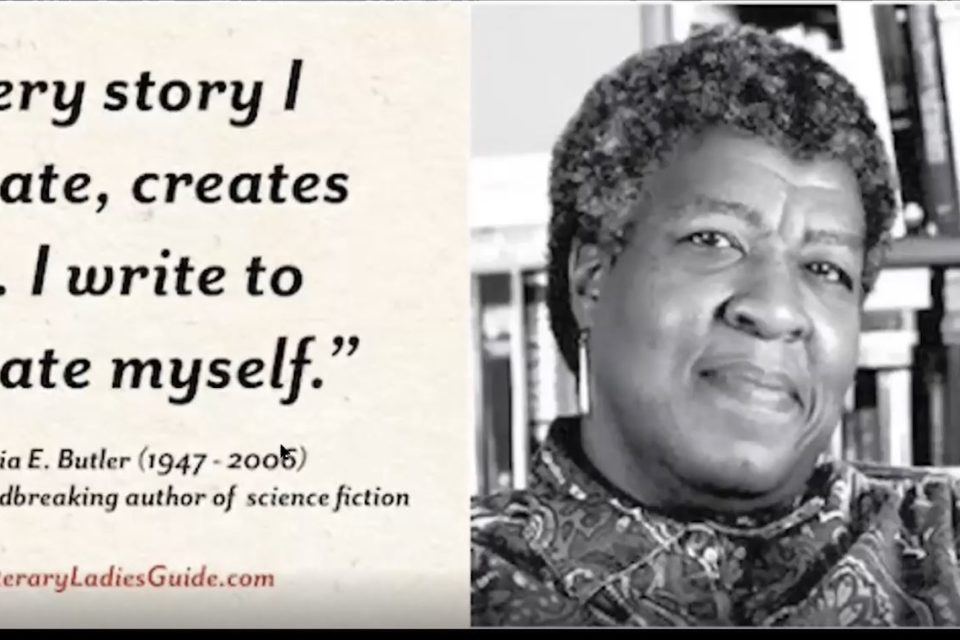 How to create powerful writing 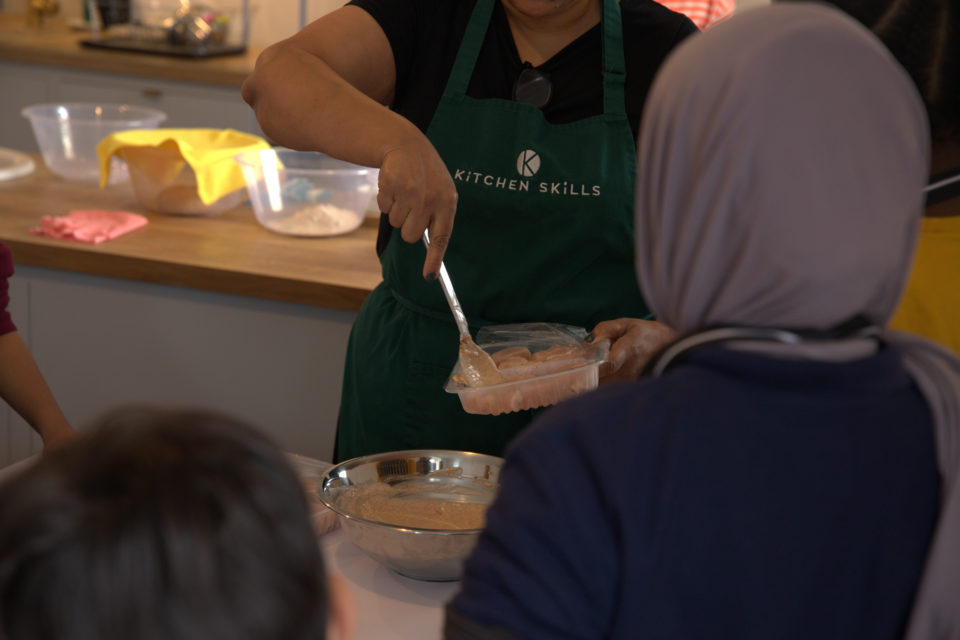 Eating with balance: a Q&A with teacher and cook Farah Hamid