The South London Gallery (SLG) Board of Trustees are delighted to announce the appointment of Serge Ramin as their new Chair. He replaces Matthew Slotover, who was SLG’s Chair of the Board of Trustees from 2006 – 2021.

Serge is a longstanding supporter of SLG and joined the board of trustees in 2021. His professional background is in finance, and he has lived in the UK for the last 30 years. Serge was born and educated in Paris, France, and is originally from Martinique (French West Indies). For his interest in the arts, he credits the many Sunday visits to museums and theatres, with his parents, growing up. Serge is married, with four children, and is a SLG patron.

He replaces Matthew Slotover, who was the SLG’s Chair of the Board of Trustees from 2006 – 2021. Slotover co-founded the contemporary art magazine Frieze in 1991 and the first Frieze Art Fair in London in 2003. As Chair he oversaw two major capital projects, the first in 2010, and again in 2018 when the SLG expanded into the former Peckham Road Fire Station.

The SLG became an independent registered charity managed by a Board of Trustees in 2003, prior to which the gallery was managed by Southwark Council. The first Chair was Rosy Greenlees from 2003 – 2006, followed by Matthew Slotover.

Margot Heller, Director of SLG said: “We are thrilled to welcome Serge Ramin as our new Chair. Having been a longstanding supporter of the SLG, he will bring a wealth of knowledge and expertise to the board. I also want to give thanks on behalf of the board to Matthew for the 15 years he has so generously given, and we look forward to the next chapter of our history with Serge.”

Serge Ramin said: “It is a great honour to be appointed Chair of Trustees of the South London Gallery (“SLG”). I chose to become involved with SLG because its mission is as relevant as ever: to promote acquaintance with art among the inhabitants of South London. I look forward to working with the board of trustees to support the Gallery Director and her team in delivering the mission, building on SLG’s extraordinary record in contemporary art, education and community engagement, and the considerable goodwill that SLG enjoys, with its audience, patrons, artists, other arts institutions, the Council and borough of Southwark, and Arts Council England.”

Find out more about the SLG Board of Trustees. 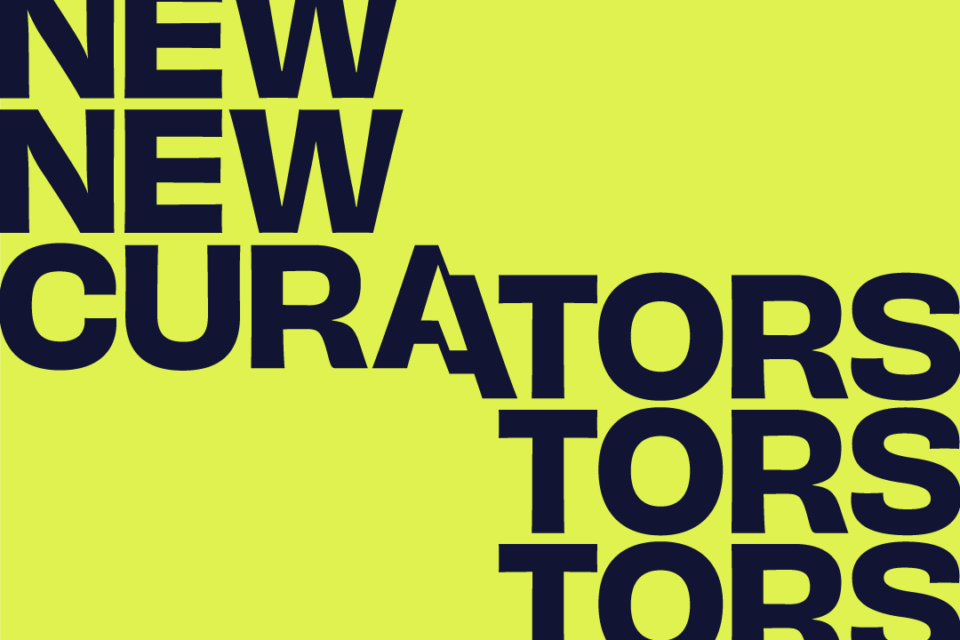 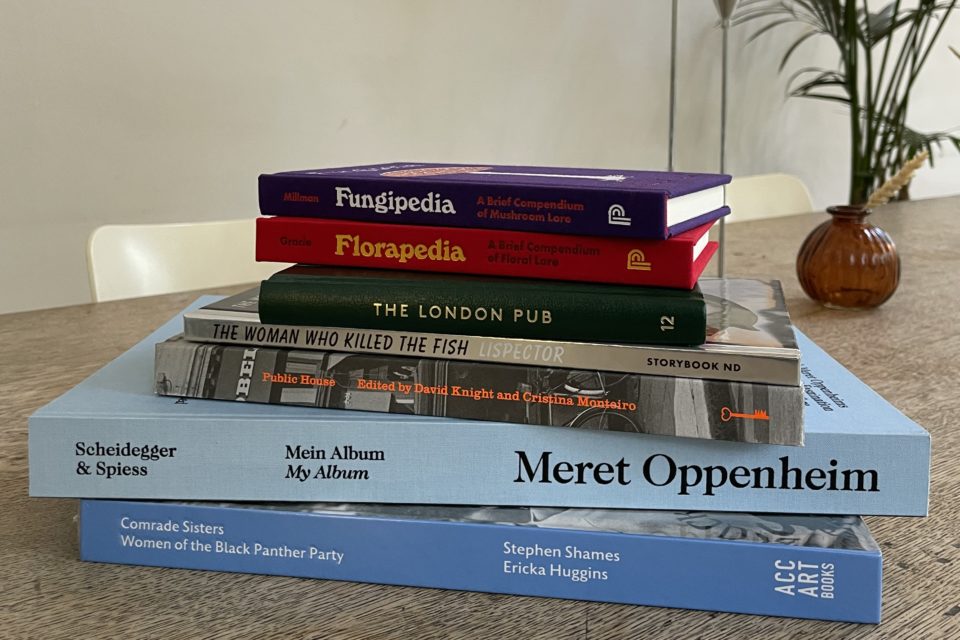 Holiday Gift Ideas from the SLG