IL Y AURA (There will be), 2022, is a new film installation by French-British artist Alice Theobald (b. 1985).  The film is inspired by Eugène Ionesco’s play La Leçon, 1951. In a Parisian apartment, a young woman arrives in an older man’s home for an ambiguous ritualised language lesson. She is invited to read her ‘exercises’ and begins to nervously recite a series of phrases describing various scenes that ‘will be’ in the future. As the phrases become more surreal, the professor’s behaviour becomes more animated, erratic and sinister.

The film stars French actor Thibault de Montalembert (Call my Agent, 2015-present; My Sex Life… or How I Got Into an Argument, 1996) and the artist herself. This work has emerged from the artist’s personal experience as a bilingual Franco-British person brought up in the UK. Conflating fiction, personal experience and memory with a refusal to offer clear narrative resolutions, this film draws on intimate elements of Theobald’s French heritage and the experience of gradually losing her mother tongue.

Shot on Super 16mm and using handheld camera, the film has the aesthetic of a home movie, characteristic of Theobald’s previous recorded performance works. At its most delirious, IL Y AURA (There will be), 2022, comments on social customs, clichés, learnt modes of behaviour and the cyclical nature of producing fiction whilst simultaneously being produced by it.

IL Y AURA (There will be) is written, directed and edited by the artist and is her first French language film. The film’s score is written with musician Tom Hirst (American Sound/ Design a Wave).

The exhibition is curated by Anne-Sophie Dinant.

Listen to a recorded conversation between artist Alice Theobald and actor Thibault de Montalembert from an event that took place at the South London Gallery in April 2022, hosted by Art Monthly’s Chris McCormack. Click here to read a selection of excerpts and quotes on our Journal.

Alice Theobald was born in Leicester, UK in 1985. She lives and works in Birmingham, UK. Theobald works across a wide range of media including live performance, video, installation, sound, music, text and sculpture.  Her work fluctuates between script and improvisation and highlights the unstable relationship between art, communication and representation. She composes the music and soundtracks for her works. In 2013 she also co-founded the music group and artist-collective Ravioli Me Away with Sian Dorrer and Rosie Ridgway. In 2019 they created the alt-opera The View from Behind the Futuristic Rose Trellis which toured nationally to Wysing Arts Centre, Cambridge, UK; BALTIC Centre for Contemporary Art, Gateshead; The Box Plymouth and The Albany, Depford.

Recent solo exhibitions include, We May Believe Or We May Never Know The White House, CREATE, Dagenham, 2018; Weddings And Babies, Pilar Corrias, 2017; The Next Step, Two Queens, Leicester, 2016; It’s Not Who You Are, it’s How You Are, collaboration with Atomik Architecture, BALTIC Centre for Contemporary Art, Gateshead, 2015. Performance presentations include Ballad of Simple Women, Abu Dhabi Art Fair, AE ; What Not To Wear Our My Soul, Art Night, Walthamstow, 2019; You’ve got my back and I’m on your side, FRAC Champagne-Ardenne, Reims, FR 2017 and Focal Point Gallery, Southend-on Sea, 2016; I’ve said yes now that’s it, Chisenhale Gallery (Interim), London, UK, 2014 ; AFTER/HOURS/DROP/BOX, Spike Island, Bristol, UK, 2014.

Anne-Sophie Dinant is an independent curator based in France. She was Curator at Large at CAPCmusée d’art contemporain de Bordeaux from 2014 to 2018 where she curated L’Ecran, a series of exhibitions of film and video. Other recent exhibitions and film programmes she organised include Clement Cogitore, Base sous-marine, Bordeaux; For as Long as You Like, Gaudel de Stampa, Paris ; Reflections without Sun, M-Museum, Louvain; Acting for the Camera. Acting with the Camera, Arnolfini, Bristol. Anne-Sophie was previously associate curator at the South London Gallery (2012-2017) where she curated and co-curated exhibitions by Manon de Boer, Charles Atlas and Mika Tajima and screenings and performances by artists such as Eleanor Antin, Gisèle Vienne, Claire Fontaine, Babette Mangolte and Jessica Warboys. She has also organised film and video screenings at Tate Modern, The British Film Institute (BFI) and the ICA, London. She has written for artist books and for art magazines such as Artpress and Mousse. 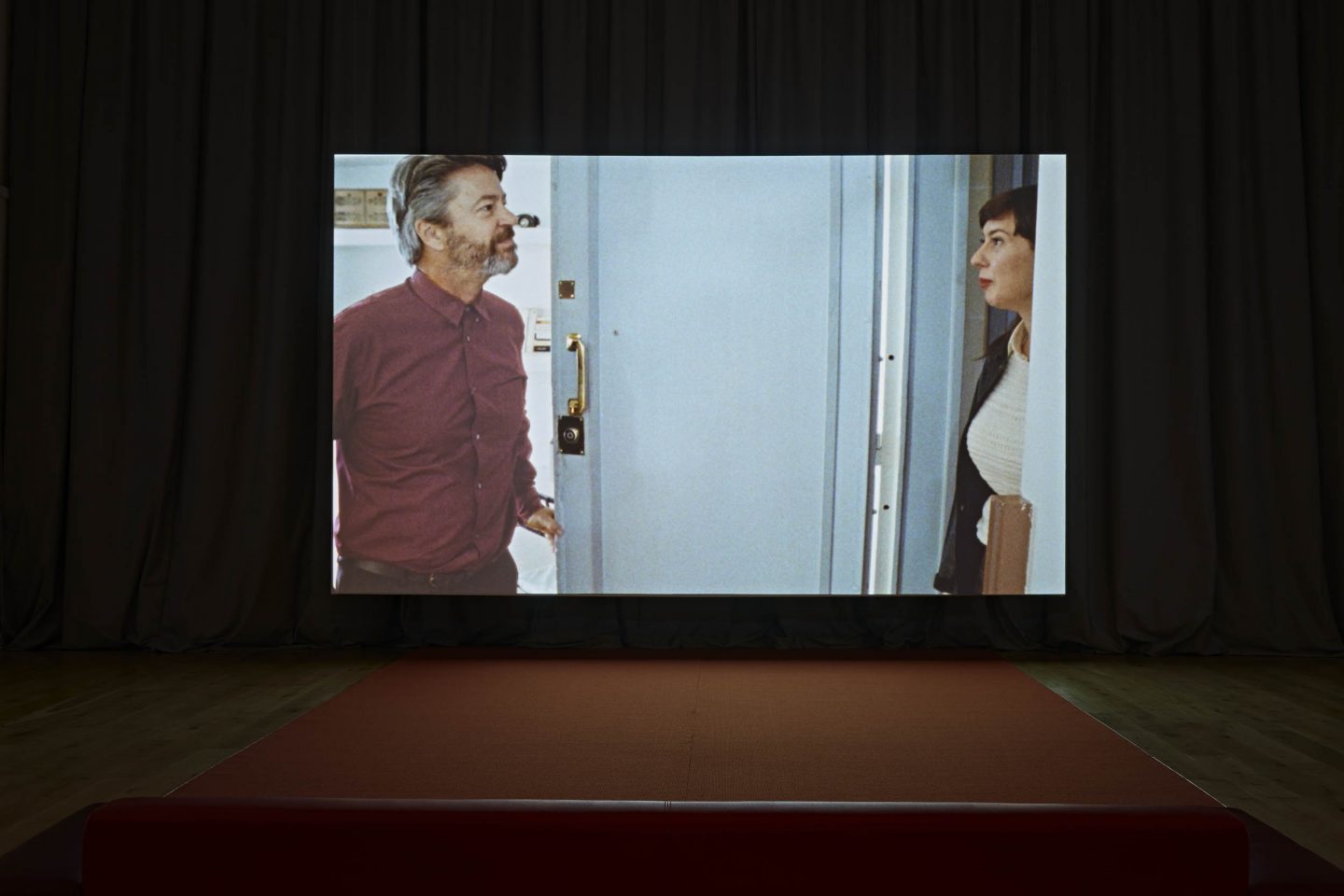 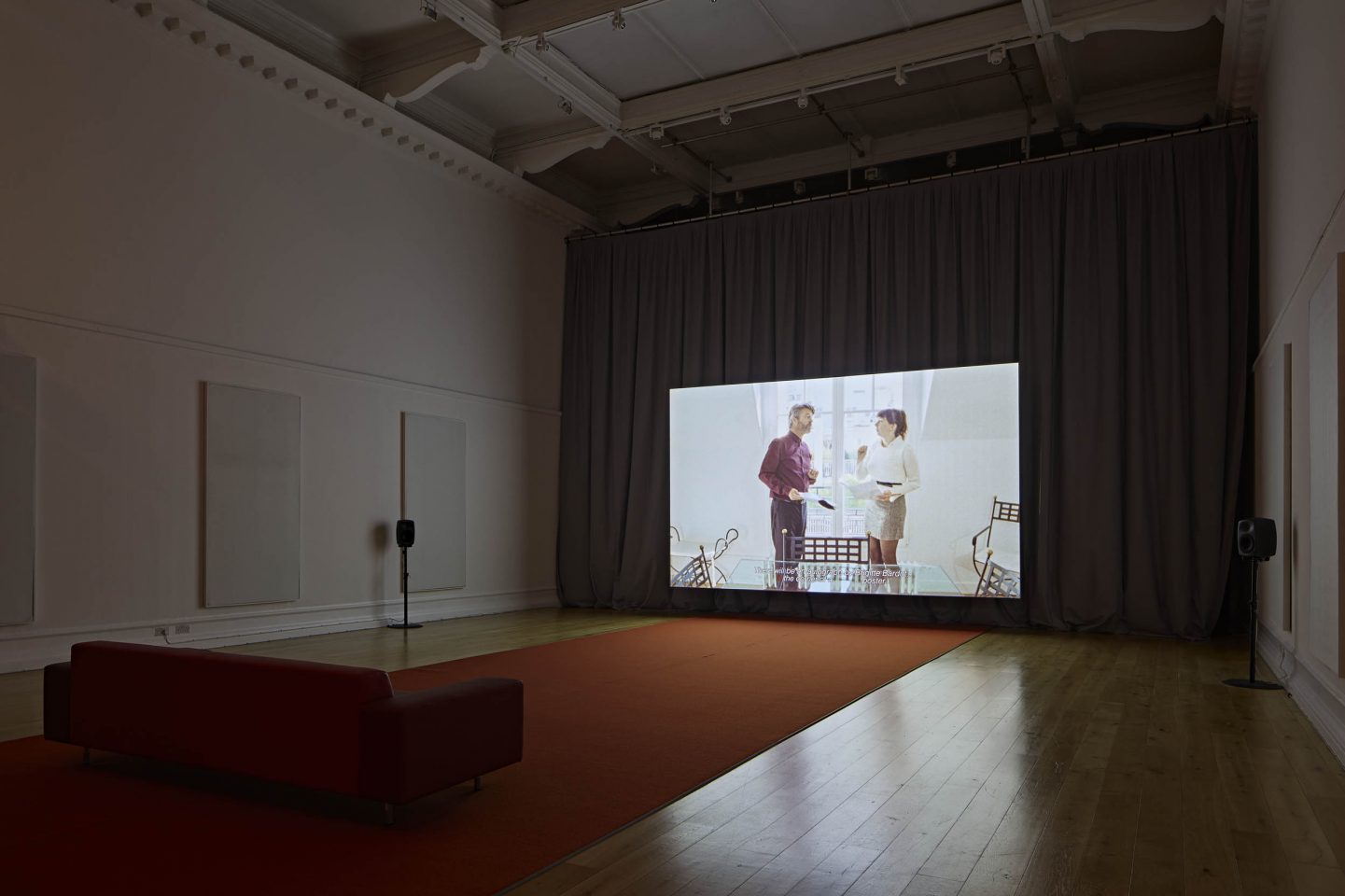 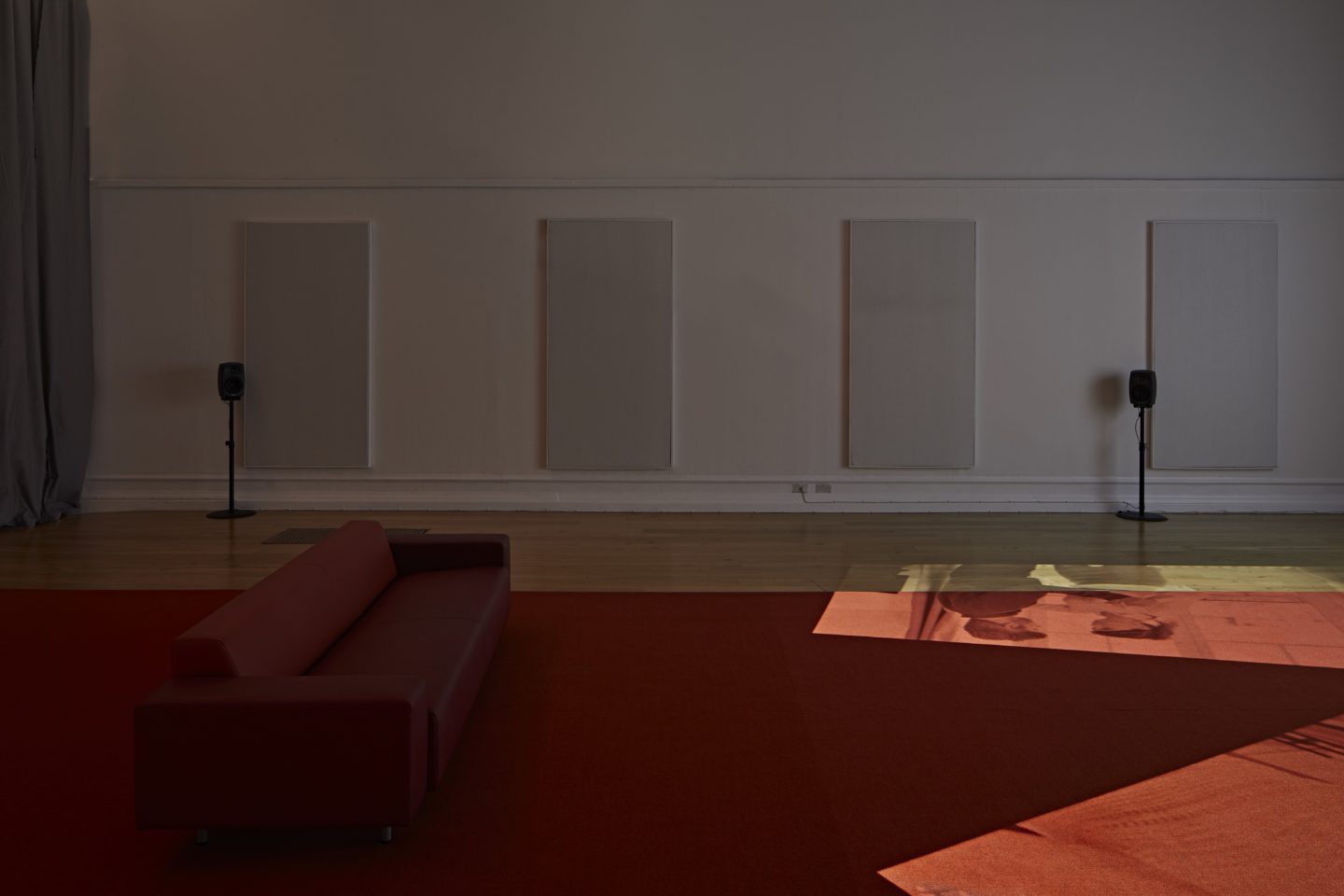 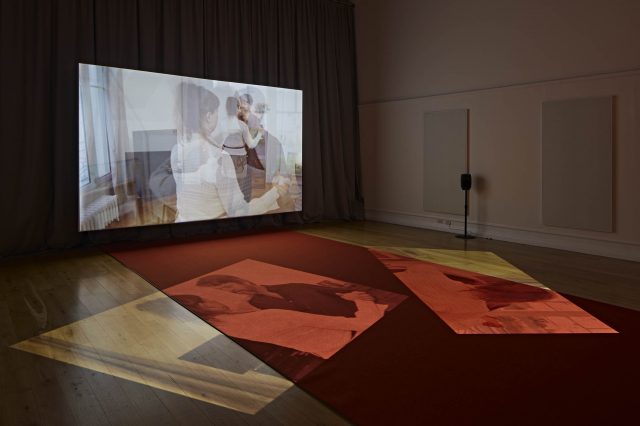 SAT 16 APR 2022 Past event
COOKIES We use cookies to enhance your experience on this site. Find more info here.