Céline Condorelli’s work addresses the boundaries between public and private, art and function, work and leisure, in order to reimagine what culture and society can be, and the role of artists within them.

The process of making this playground, titled Tools for Imagination, is the starting point for a reflection on the relationship between work and free-time, highlighting the hidden labour of the production of culture both inside and outside the gallery. The exhibition includes a film by Condorelli made in collaboration with artist and filmmaker Ben Rivers, a poem written and recited by poet Jay Bernard features on the film’s soundtrack. The installation also includes a sculpture which functions as seating from which to view the film, in keeping with Condorelli’s interest in support structures and forms of display.

The exhibition will feature further work which relates to inspirations behind the project, specifically the work of Italian/Brazilian architect Lina Bo Bardi and Dutch architect Aldo van Eyck who, between 1947 and 1978, used play to transform public spaces in São Paulo and Amsterdam respectively. The exhibition on a whole will investigate the relationship between exhibition-making and public art, reflecting on the artist’s interest in connecting the gallery space with the world outside. 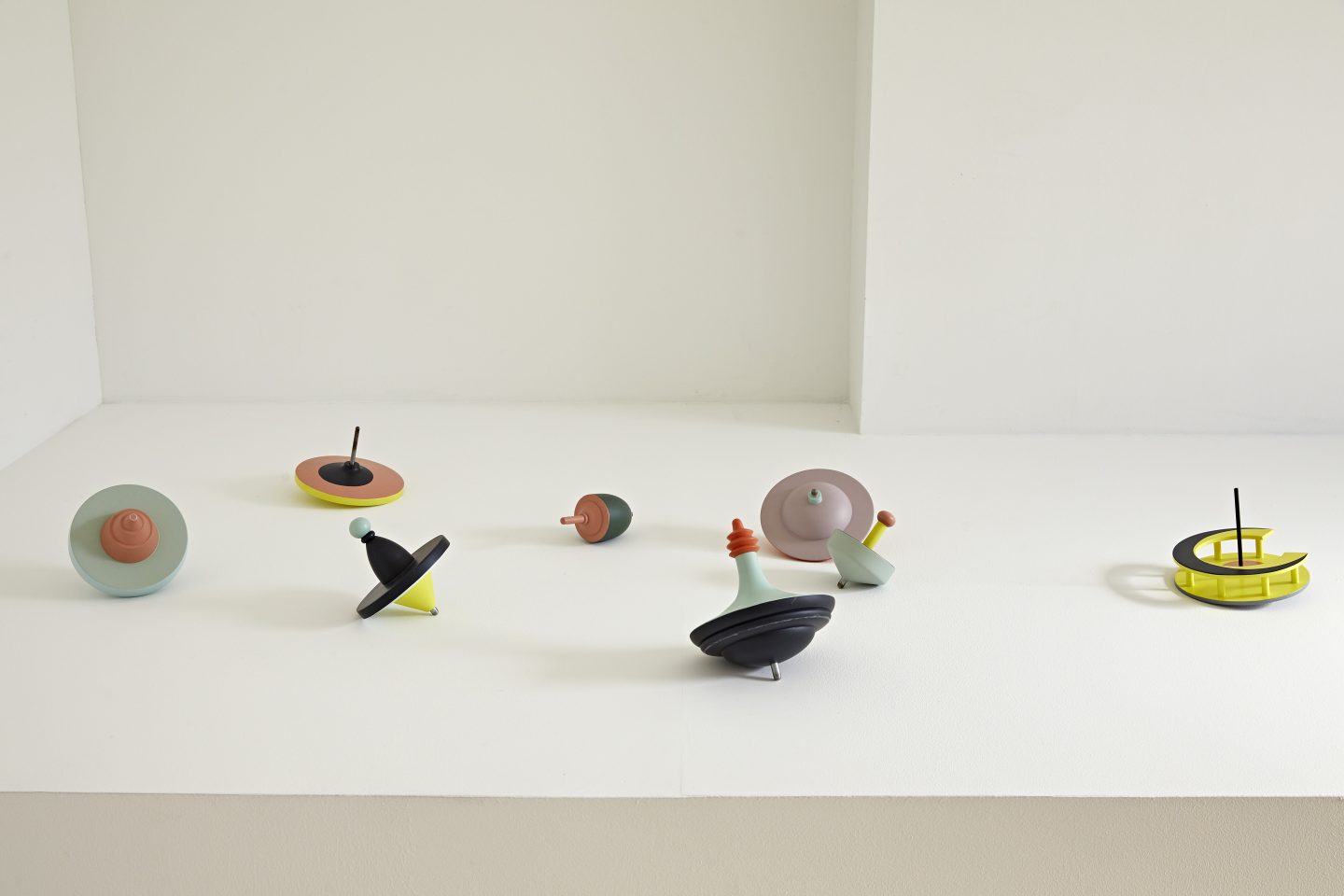 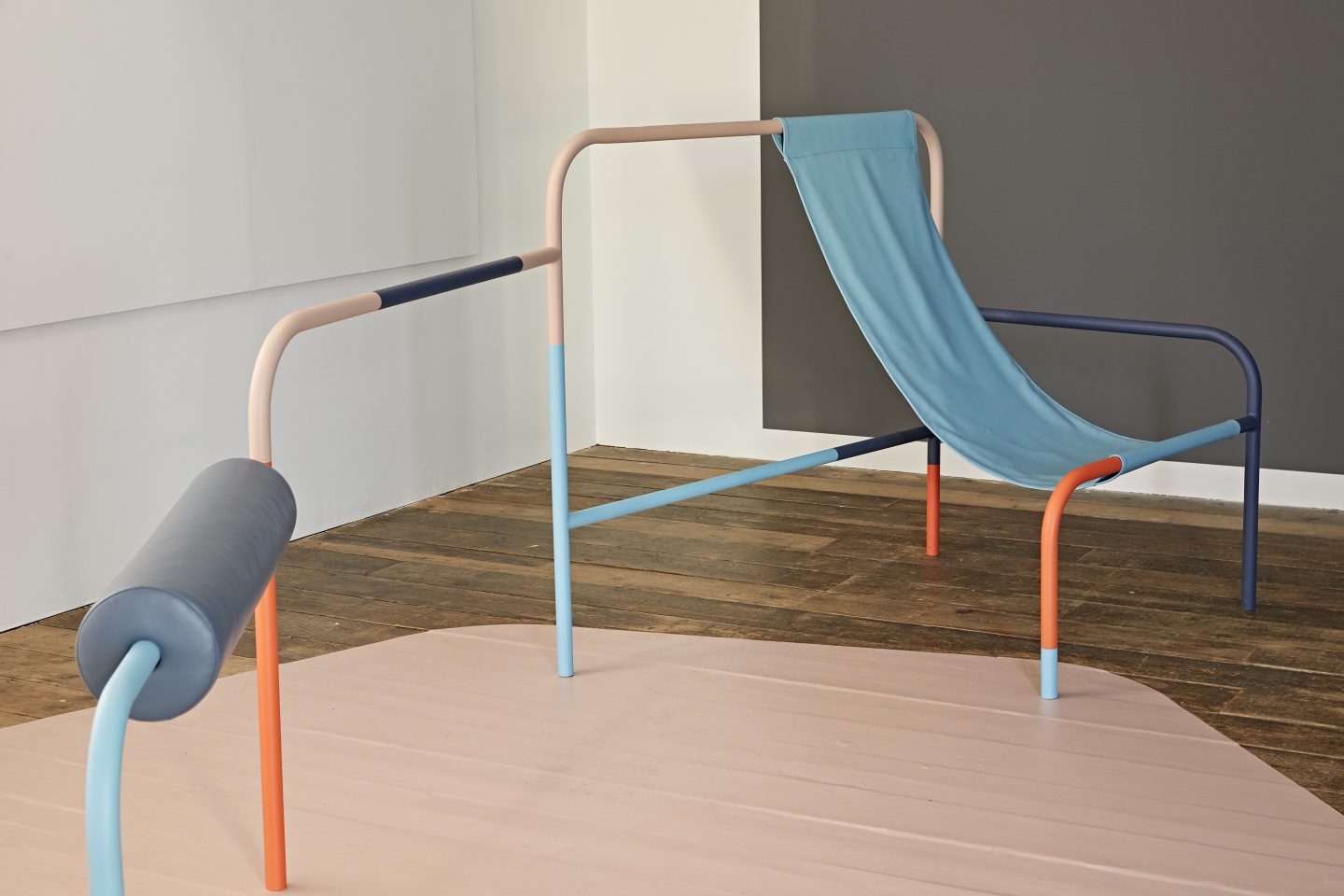 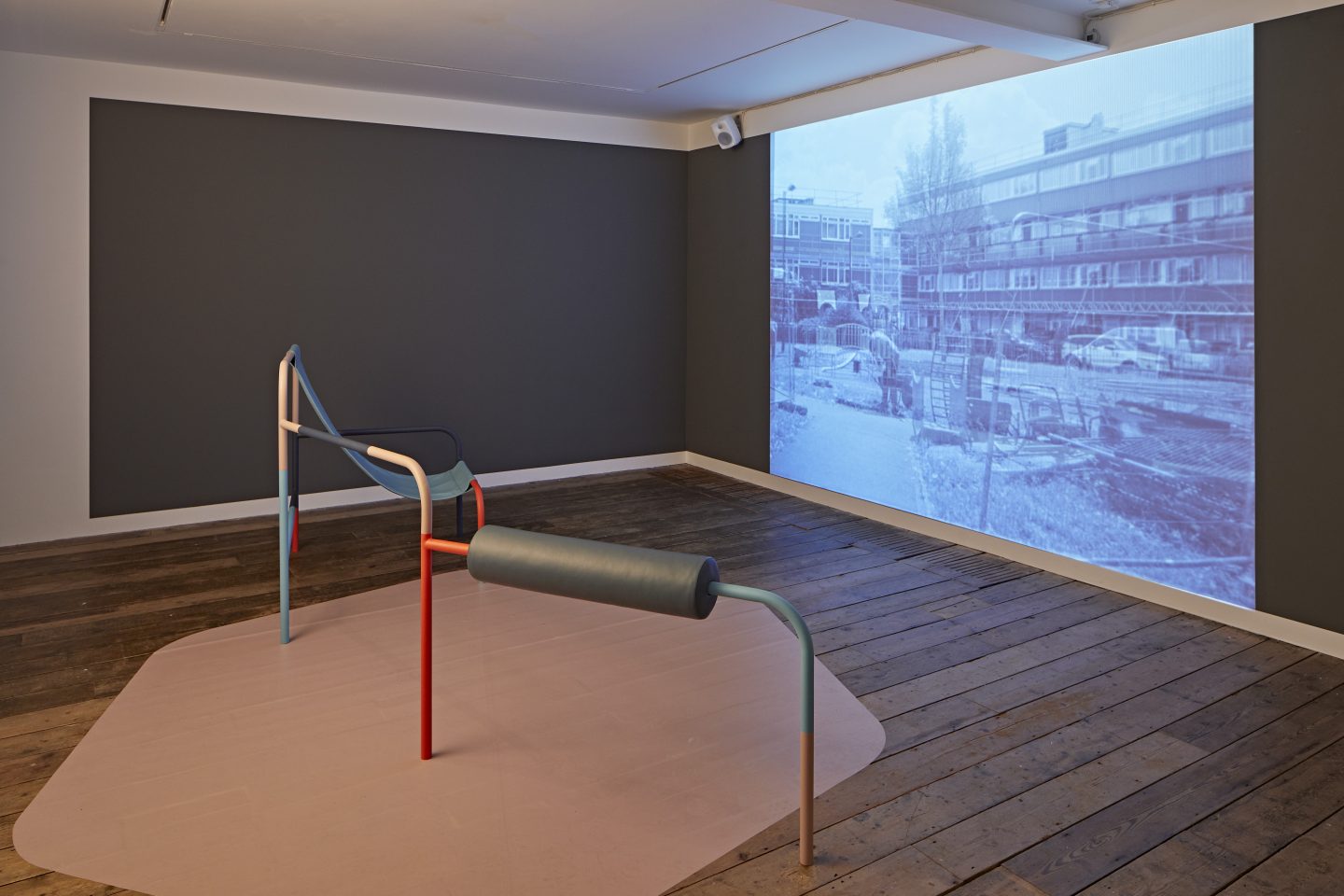 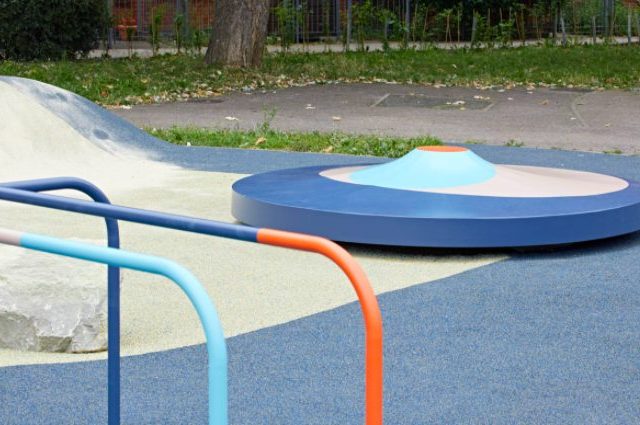 In Conversation: A Tour of Tools For Imagination

Sat 14 May Past event 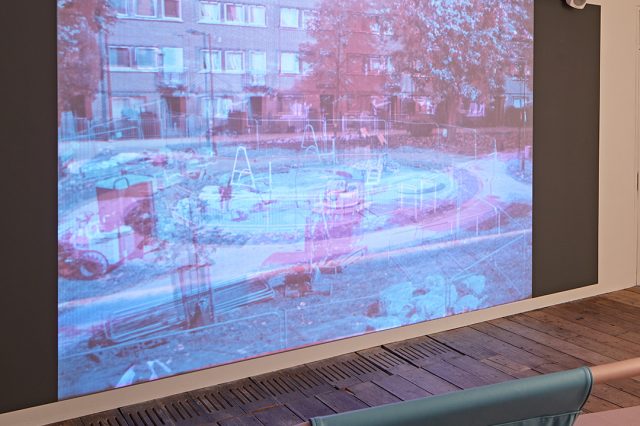 WED 1 JUNE 2022 Past event
COOKIES We use cookies to enhance your experience on this site. Find more info here.