We are excited to announce that Anthony Badu is the 2022 curator for South by South.

South by South is a quarterly film screening at the South London Gallery. The programme, which is now in its eleventh year, focuses on presenting bold and innovative cinema from Africa and the diaspora to audiences in the UK.

Anthony’s films will focus on cinema with spatial and environmental concerns. The programme will offer insight to sustaining life on our shared home planet through the craft, community and cultural production of Africa and the diaspora.

Anthony says: “I’m very grateful to Tega Okiti and the South London Gallery for selecting me as this year’s curator. As a filmmaker, I am interested in the reasons that crews come together to make work, particularly on an independent cinema scale. Directors get their accolades, writers and cinematographers too. Designers & post production technicians are increasingly getting their dues, but the many more hands that mould a production are often never shaken by festivals and awarding bodies. Collective craft techniques are innate to Africans both at home and in the diaspora. Our music, textiles, domestic spaces and religions are polyphonic, interwoven, compound and polytheistic. Our culture IS our community.

The films I’ve selected for South by South will address space, place and race, addressing the drive to sustain life in hostile environments. There is a climate concern indeed, but there is also a desire to understand how we create spaces for survival. Every film I’ve consumed with breath held & eyes wide is an archive of a self-governing village, a relic from a temporary autonomous zone with art as its central plaza. I want to know the language they spoke there.”

The 2021 South by South curator was Tega Okiti, a writer and independent film and moving image programmer. Tega’s final screening takes place at the South London Gallery on 18 May and features Today (Tey), 2012, a stirring, reflective drama starring Saul Williams.

Anthony Badu is a writer, filmmaker & creative producer currently based in London. He has worked with broadcasters, festivals, charities, galleries and universities. In 2020, he co-founded the community arts project flat 70 CIC with his sister Senam to practice art beyond the profit principle and to hold space for cultural transfusion. Raised & based on the Aylesbury Estate until his home was repossessed in 2020, Anthony continues to be at service to residents as an advocate & organiser. 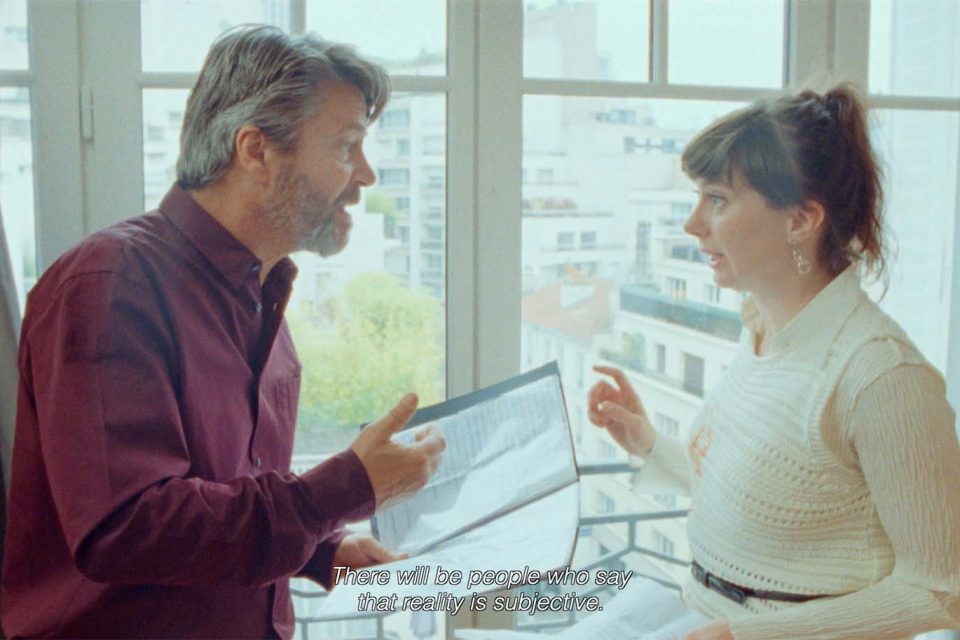 The making of Il Y Aura (There Will Be): Artist Alice Theobald and actor Thibault de Montalembert in conversation

"That's the thing that I'm interested in - words becoming a stand in or a mask for what we're actually thinking or meaning. Words being insufficient form of expression." - Alice Theobald 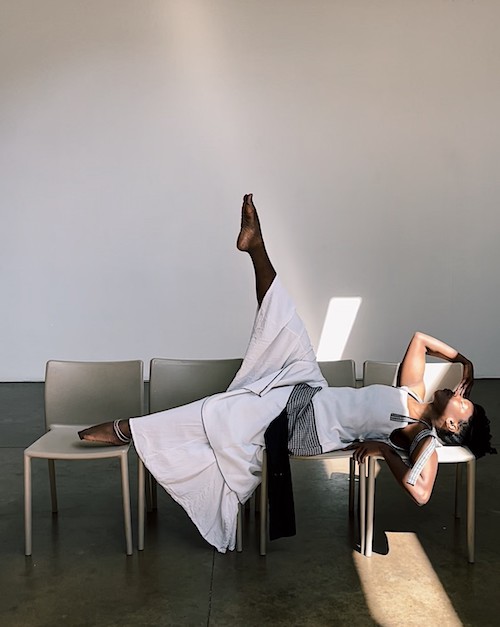