This new edition by Alicia Reyes McNamara, the South London Gallery’s sixth Graduate Residency Artist, has been created from a sketch produced during her residency at the gallery. Her exhibition Nowhere Else, 2017 explored the transient quality of language interpreted through sculptural, textual and bodily expressions. Reyes McNamara aims to challenge incomplete identities constructed by two dimensional ideas of Latino culture. Her work translates the Mexican American or Chicana identity through her explorations of language as a territory and space to challenge ideas of authenticity within a diaspora. Combining sculpture, painting and video work in the exhibition, Reyes McNamara investigated key texts by Mexican American theorist Gloria E. Anzaldúa, Dominican American writer Junot Díaz, and Cuban American poet Gustavo Pérez Firmat

Alicia Reyes McNamara recently received her MFA from the University of Oxford’s Ruskin School of Art, after completing her BFA at California College of the Arts. Her work was included in the Bloomberg New Contemporaries exhibition at the Bluecoat and ICA in 2016. Following six months as the South London Gallery’s Graduate-in-Residence in the Outset Artists’ Flat, Alicia Reyes McNamara presented her first solo show in a public institution at the SLG in 2017. Forthcoming exhibitions include Language of Puncture, G101, Ottawa, Canada, 2017 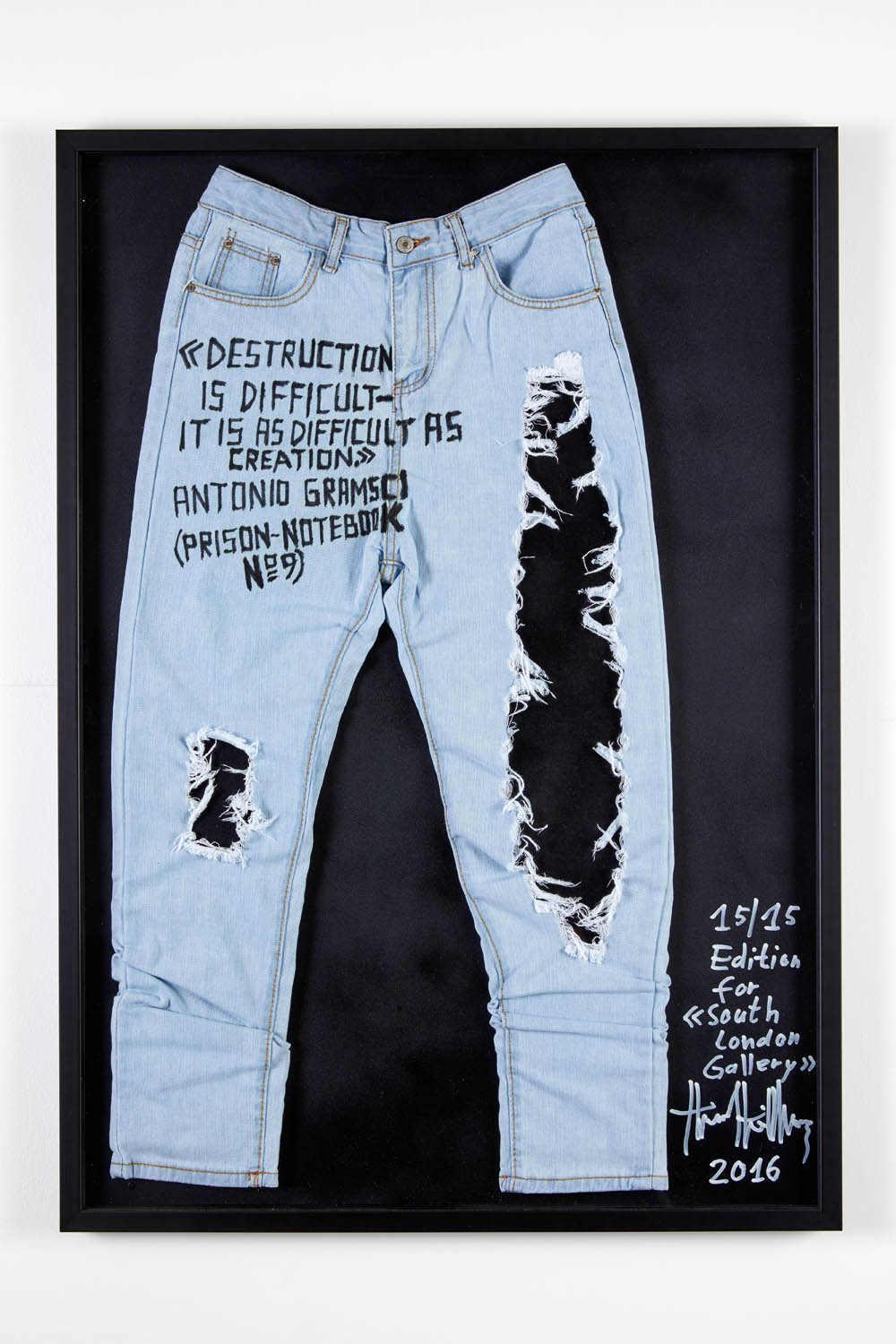