This November Film Africa have curated a selection of screenings at the South London Gallery to coincide with this year’s Film Africa Festival and the SLG’s South by South programme.

We believe in a fun, fierce and frivolous representation of Africa

Film Africa 2018 takes the declaration from Kenyan filmmaker Wanuri Kahiu as a starting point for the festival’s eighth edition that returns to select London venues, including the South London Gallery, this autumn. In the quote Kahiu defines the emerging visual style and attitude to filmmaking Afrobubblegum,  an approach to storytelling that rejects the often negative stories and pitiable images that have been forced onto arts and media coverage of Africa. When making the briefest surveys into filmmaking in Africa it is clear that Afrobubblegum is one of many names that describe a renewed motivation to mobilise cinematic tools and create a truly reflective, artistic and independent cinema.

The Film Africa South London Gallery programme has been curated to offer an exciting entry point into Africa’s filmmaking mavericks:

Set in Ghana, Blitz Bazawule’s assured feature debut The Burial of Kojo, headlines the Film Africa festival as a prominent example of the ways in which African filmmaking is creating a visual language of its own. In The Burial, Bazawule incorporates the richness of musical influences from his background as a Hip-hop artist with the mystical tones of magic realism, to weave a tale of a family full of love yet overwhelmed by tragedy. An intimate screening of the work will be preceded by an introduction from the artist.

Music is also central to the documentary The Ancestors, in which John Kitime tries to revive the sound of Zilipendwa, popular in his youth and the soundtrack to Tanzania’s independence era.

Using the border as a jumping off point Sega and Deltas, Back to Shores explore Africa’s fraught relationship with global borders and the feeling of being uprooted that is shared by Europeans and Africans alike. In Deltas the shores in question are on both sides of the Gibraltar Strait – on one side Ibrahima a young Senegalese man contemplates a dangerous voyage across an unforgiving Tunisian sea. At the same time, in a sleepy Portuguese fishing village Agostinho must accept the changing global industry and migrate north to Holland. To remember and connect with the cultures left behind – we dine. Senegalese pop-up kitchen Little Baobab will serve traditional national dishes as we contemplate migration.

From West Africa our imaginations leap across to the southernmost territory of the continent. In a special presentation from South by South, Michael Matthews’s genre bending Five Fingers for Marseilles brings the Spaghetti Western to South Africa in the story of one man’s fight to protect his community. As the globe shifts Matthews protagonist Tau reminds us of the power in staying rooted.

Film Africa is an annual London film festival celebrating the best African cinema from across the continent and diaspora brought to you by the Royal African Society. The festival is back for its 8th edition and takes place from 2 to 11 November at the South London Gallery, Rich Mix, BFI Southbank, Bernie Grant Arts Centre and Ritzy. For full details about the festival, visit filmafrica.org.uk. 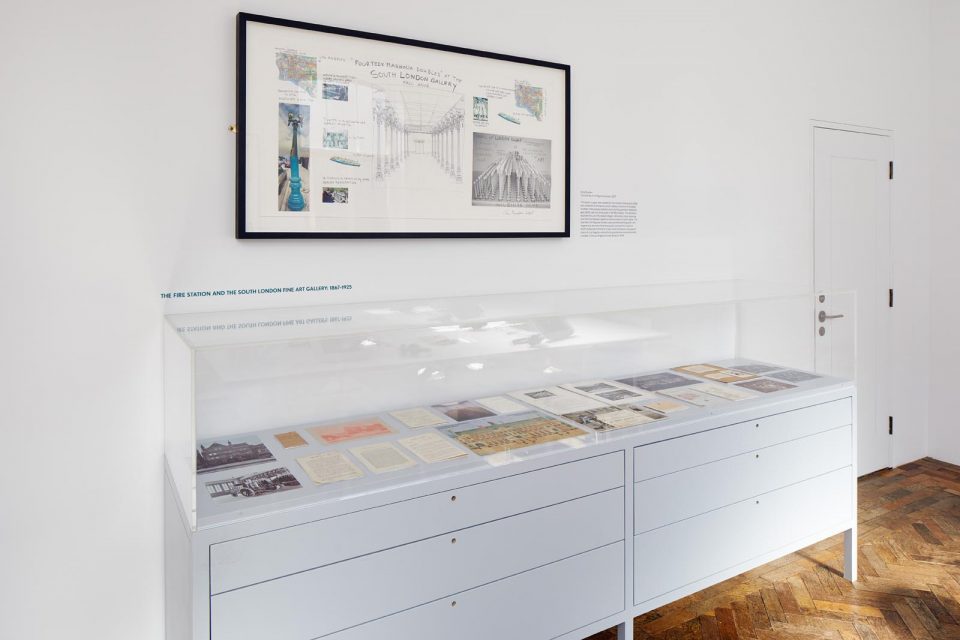 Clare Robson, 14 Nov 2018
COOKIES We use cookies to enhance your experience on this site. Find more info here.